Apart from allowing content creators to earn a living on the platform, the popular video streaming platform, Youtube has another way of appreciating hard work. They honor creators who have poured their hearts and soul into video content that are of great value to their teaming followers.

Photo: Nigerian celebrities who have been celebrated by Youtube In Nigeria, a few celebrities have attained the feat and given the Gold Plaque customized in their names. This article examines five stars who have excellently done well on their YouTube channels and made the country proud. 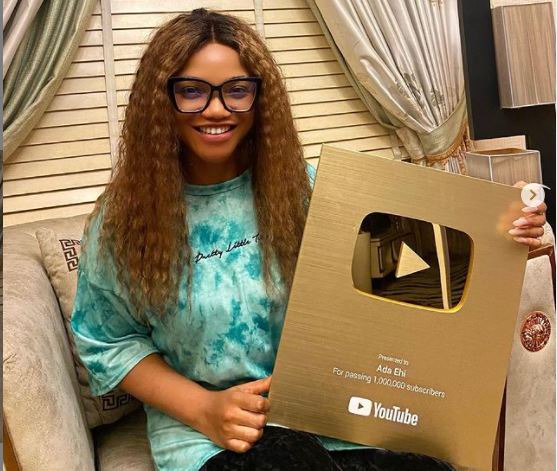 She is the first Nigeria Gospel singer to be awarded by Youtube Gold Award for hitting one million subscribers.

Ehi who started her musical career at the age of 10 as a backup singer for child star, Tosin Jegede ha, last month, taken to her official Instagram page to thank God, fans,s, and followers for their support. She had shared the picture and video of the Gold Plague ward.

Professionally, Ehi started her music career under Loveworld Records in 2009 and has since increasingly gained local and international popularity through her songs and music videos. The award-winning songwriter is married with 2 kids. 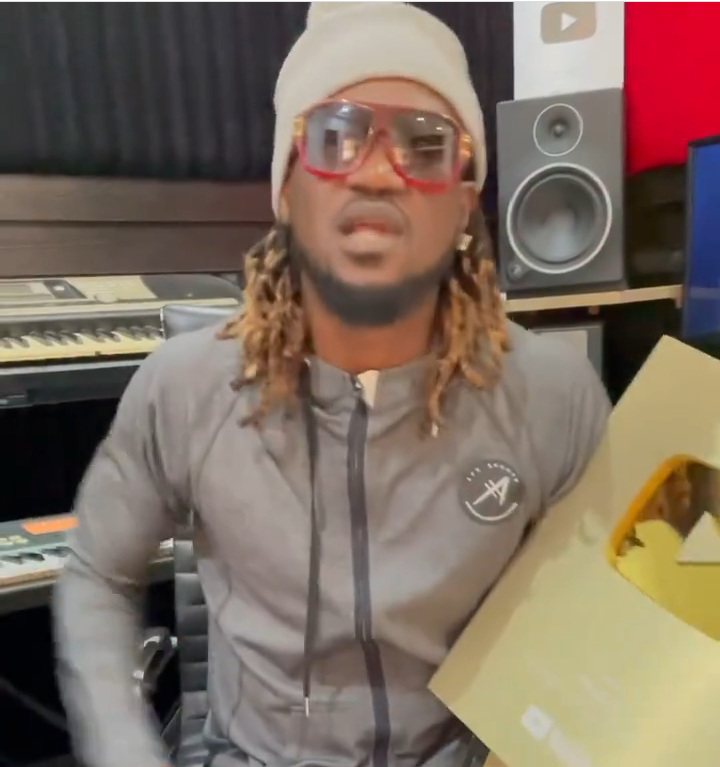 Rudeboy from the defunct P-square hit one million subscribers on YouTube recently, and the management of the platform had since sent a gold plague award to him.

The music star who was recently rumored to be in a divorce saga with his wife, Rita, had taken to his Instagram handle in a video clip, to announce the great feat to his supportive fans with words of appreciation to them.

He had equally thanked Youtube for the good gesture. After splitting with P-square, Rudeboy had released a couple of songs that were insanely hit. One track had given him a hundred million views on the platform. 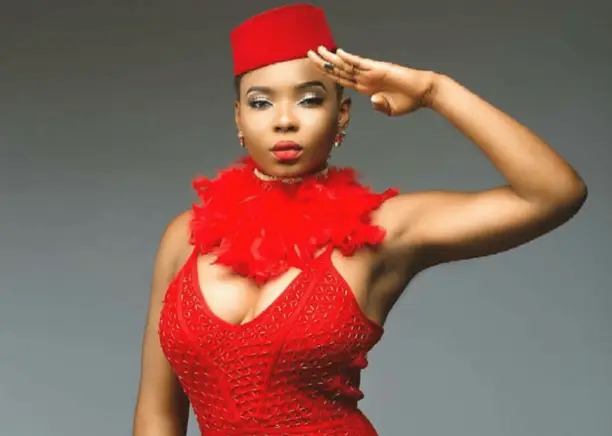 It is interesting to note that she is also the second Nigerian artist who had a hundred million views on a single track titled ‘Johnny’. She had taken to her page to thank Gid and teaming fans for the support. The feat came six years after she had started her music career. 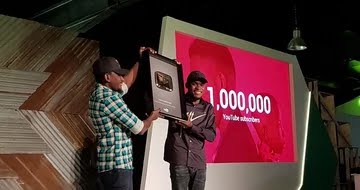 In 2917, Mark Angel Comedy was the first star and comedy skit creator that would be awarded by YouTube for hitting 1 Million subscribers in Nigeria.

The milestone achievement was announced by Johanna Wright (VP, Product Management, YouTube) during the "Google For Nigeria" event in Lagos on July 27, 2017. 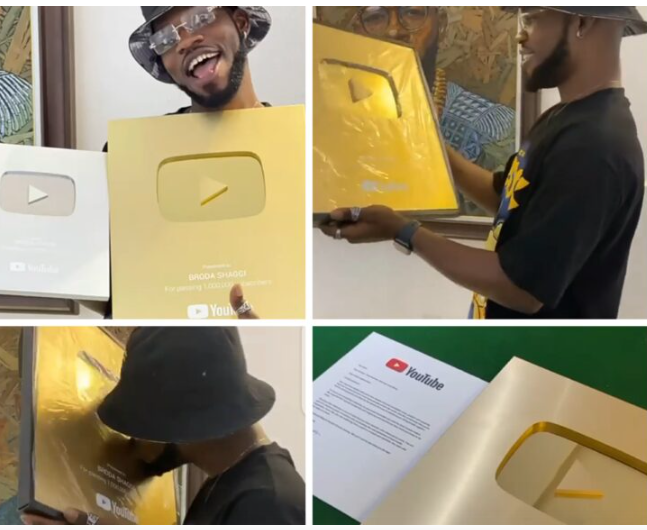 This is the latest recipient of the Youtube Gold Plague award in Nigeria. The popular comic actor, Samuel Instagram Perry, aka Broda Shaggi, took to Instagram to break the good news.

He then shared videos and pictures that captured moments he was kissing the gift. Before now, he had received the Silver award after hitting 100, 000 subscribers.

For earnings, a report says a channel with such huge subscribers, likely to make an average of $5000 monthly.

Here Are 12 Dining Etiquettes You Should Learn