5 Actors Who Fell In Love While Acting Together

By QualityZone (self media writer) | 6 days ago 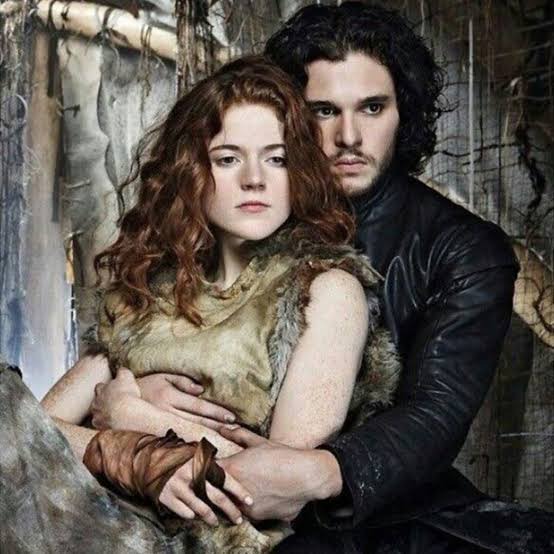 Kit Harrington is an English actor who is popularly known for playing John Snow in the Game of Thrones tv series. In the movie, the actor fell in love with a wildling named Ygritte, played by Rose Leslie. However, their relationship in the movie was forbidden, which makes things interesting. Surprisingly, it turns out that they truly have feelings for each other in real life. Kit Harrington eventually got married to Rose Leslie in 2018. 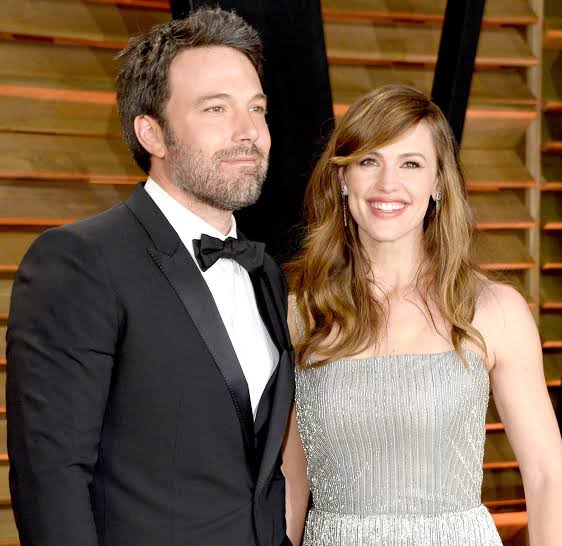 The two couples first met in the tv series titled "Pearl Harbor", which several people disliked. However, they fell in love during the set of the movie titled, "Daredevil". The couple later got married in 2005 and welcomed 3 kids together. Sadly, the couple filed for a divorce in 2008. 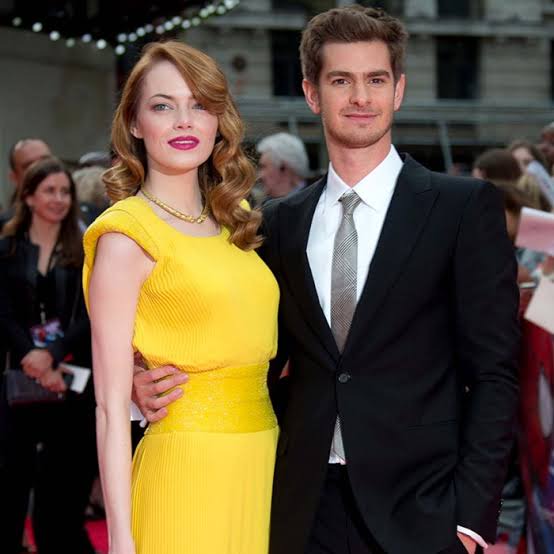 The actors began their relationship in 2012 after playing Peter Parker to Emma Stone‘s Gwen Stacy in The Amazing Spider-Man. Their on-screen relationship was very strong that it led to a real-life love story. Sadly, their relationship lasted for just 4 years before they announced their split in 2015. 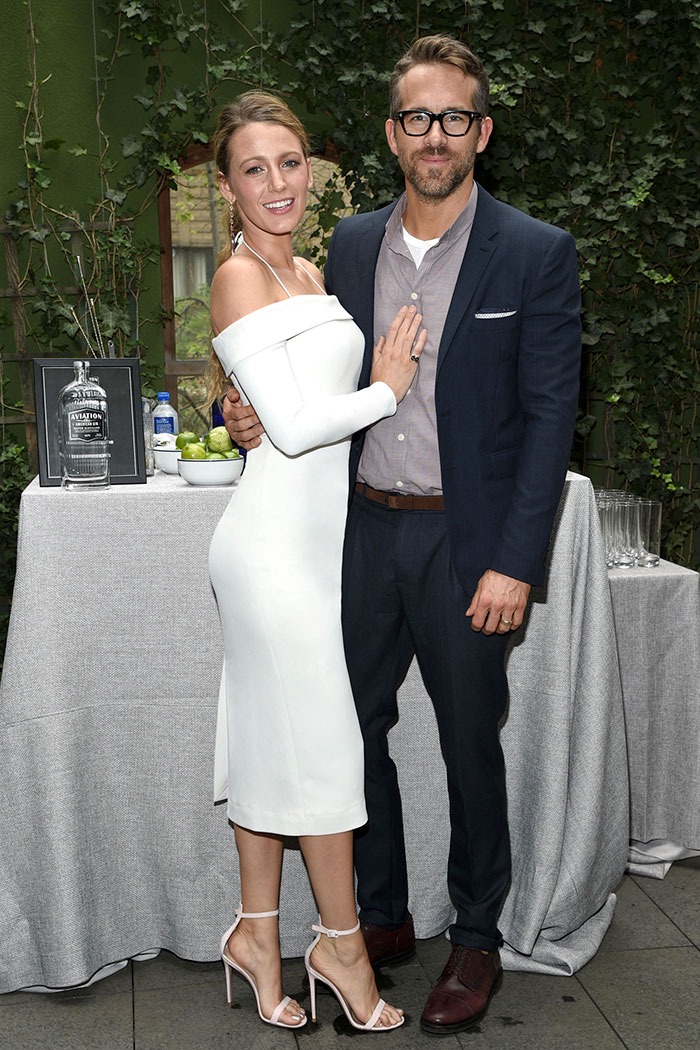 The actors first met on the set of a movie titled Green Lantern' in 2010 but did get into a relationship until they were both single. They began dating after both of them ended their relationship with their partners. The couple later got married in 2012, they currently have 3 children together.

5. Will Smith And Jada Pinkett Smith 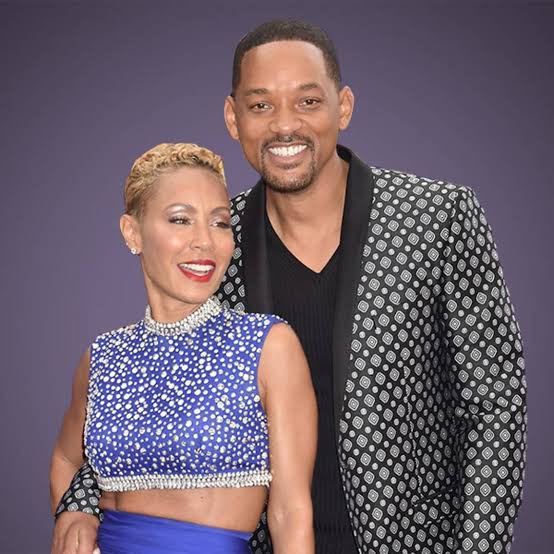 The beautiful couple first met in 1994, during the audition of "The Fresh Prince of Bel-Air". After some time, they started dating and eventually got married in a private ceremony at the Cloisters Mansion near Jada's hometown of Baltimore. The couple currently has 3 lovely kids together.