Meet Popular Nollywood Film Maker Who is Blessed With 5 Sons 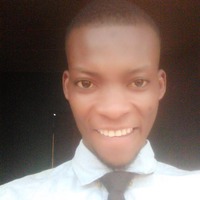 By Petertech | self meida writer
Published 27 days ago - 0 views

THE LIFE OF TECO BENSON 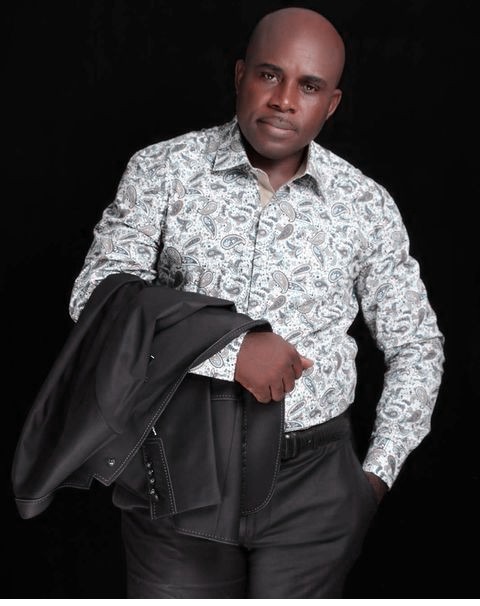 Teco Benson who hails from Anambra State is a Film Director and a producer. He began his career as an Actor in 1994 but had to switch into Film making and focus on Directing and production. Teco Benson is a man known for directing Action movies. He is the type of Director that makes use of the dramatic technique called "Suspense" from start to finish. When you watch his movies, you will left with tension because his movies are so intriguing and you can hardly predict the outcome of the next Actions. 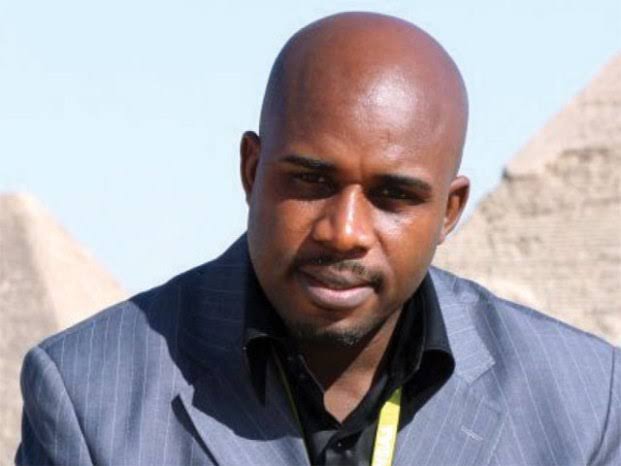 As a result of his hard works and magnificent concepts, he has been able to win many awards among which includes; Nominated for African Movie Academy Awards in 2006 and 2008, Director of the year's award 2011, Honoured by President Goodluck Ebelle Jonathan as a Member of the Order of the Federal Republic (MFR) in 2012.

Teco Benson has been able to work with many people both local and international. This means he has involved many foreign hands in his projects. 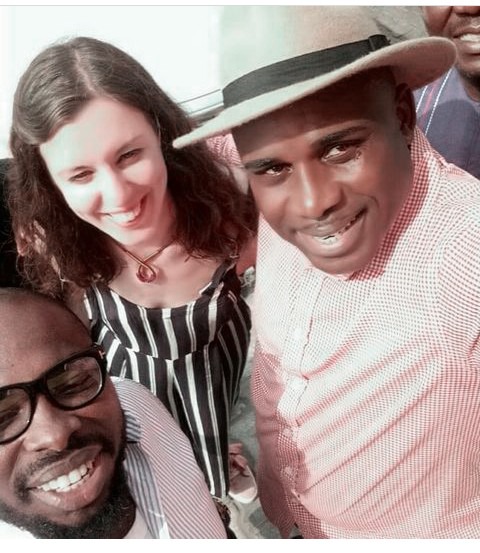 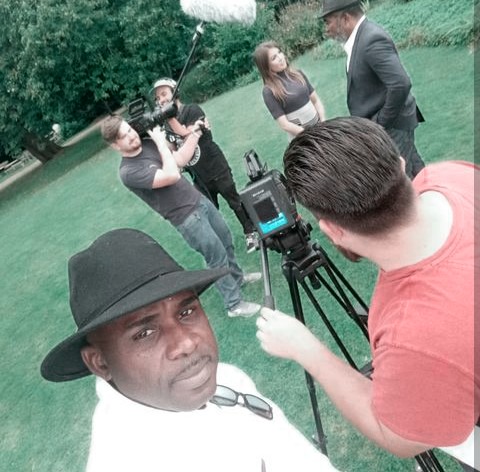 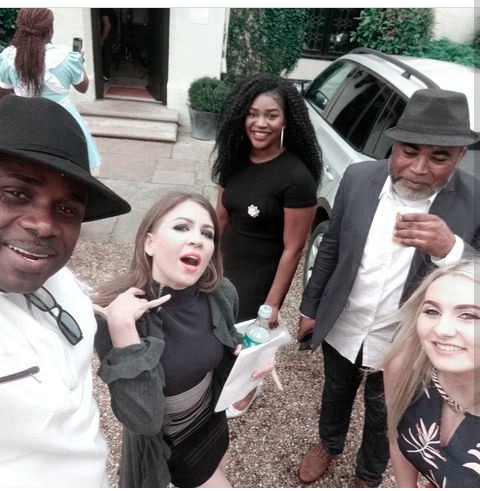 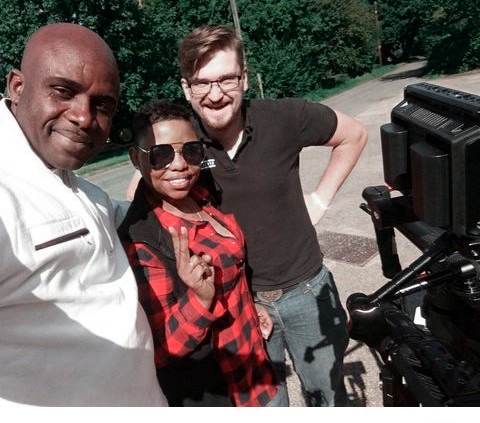 Talking about the movies he made so far, like I said before, he is the king of Action movies. Perhaps there are many action movies you must have watched but didn't actually know the brain behind them is that of Teco. Let me remind you of some of his movies so you can know what I am talking about;

✓ End of the Wicked

✓ Two Brides and a Baby 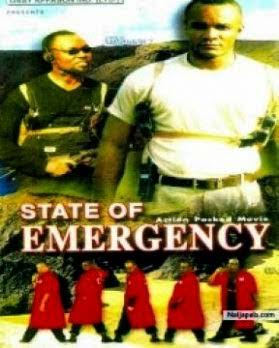 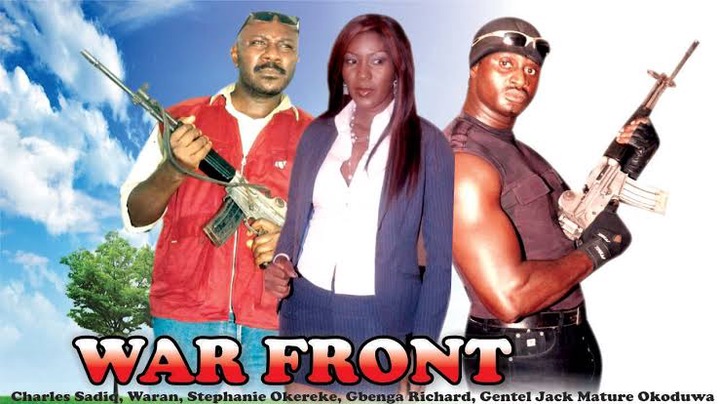 ✓ Highway to the Grave 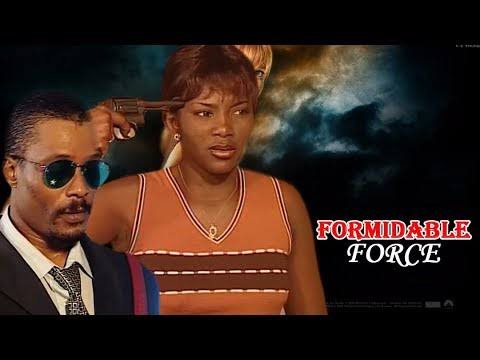 ✓ Silence of the Gods 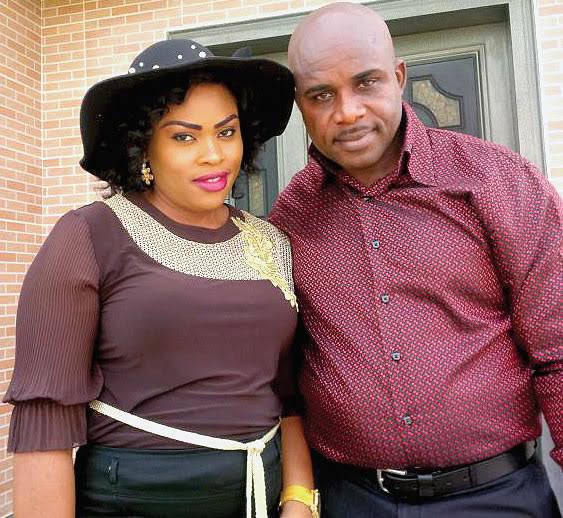 The legendary Film Maker is married to his Beautiful wife, Uju Molokwu and their Marriage have been a successful one so far. As a matter of fact, God blessed their union with 5 Children and they are all boys. Imagine that? This is a special blessing from God to the legend. Take a look at them from when they were younger to when they are much grown up; 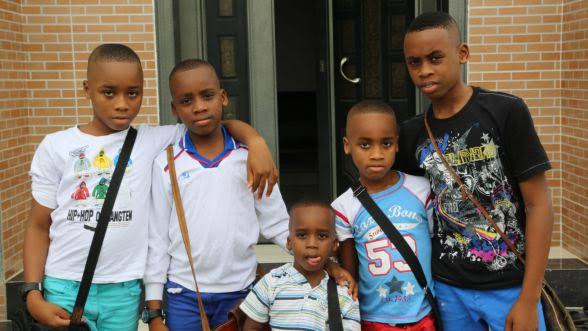 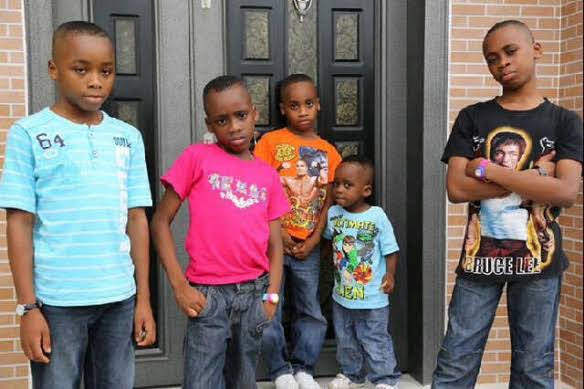 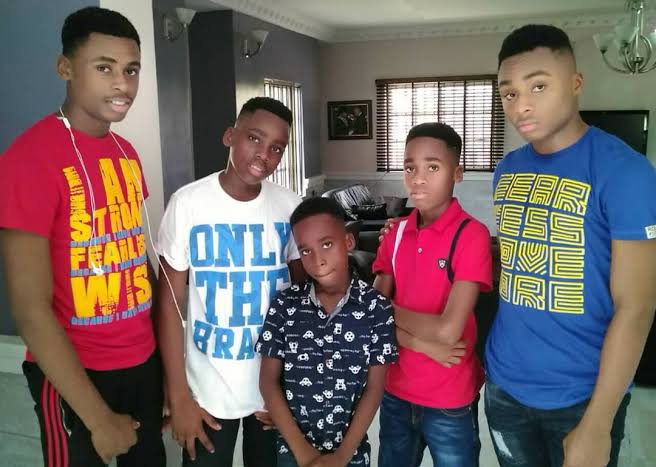 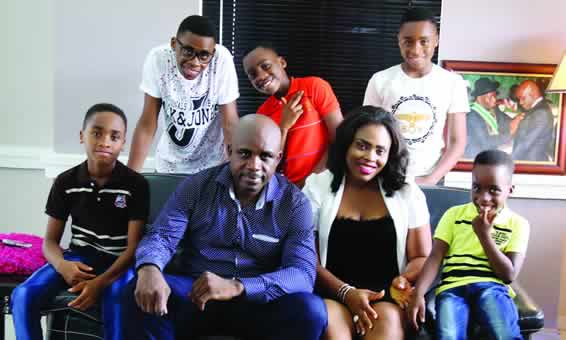 As we speak, the first son is already a graduate of Babcock University. 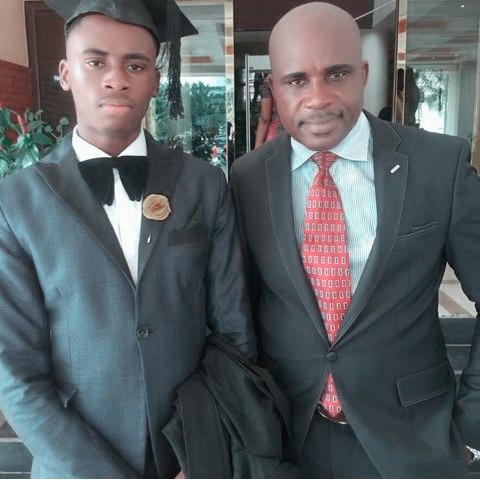 Do you like Teco Benson's movies? Are you proud of his family? Do the needful.

big brother naija official website birthday wishes for boyfriend romantic farm tools how old is obasanjo nexim bank
Opera News is a free to use platform and the views and opinions expressed herein are solely those of the author and do not represent, reflect or express the views of Opera News. Any/all written content and images displayed are provided by the blogger/author, appear herein as submitted by the blogger/author and are unedited by Opera News. Opera News does not consent to nor does it condone the posting of any content that violates the rights (including the copyrights) of any third party, nor content that may malign, inter alia, any religion, ethnic group, organization, gender, company, or individual. Opera News furthermore does not condone the use of our platform for the purposes encouraging/endorsing hate speech, violation of human rights and/or utterances of a defamatory nature. If the content contained herein violates any of your rights, including those of copyright, and/or violates any the above mentioned factors, you are requested to immediately notify us using via the following email address operanews-external(at)opera.com and/or report the article using the available reporting functionality built into our Platform 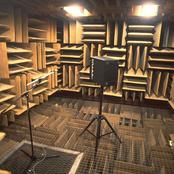 "My Family Cut Me Off Financially" - British Prince, Harry. 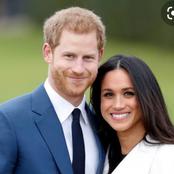 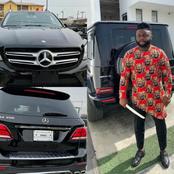 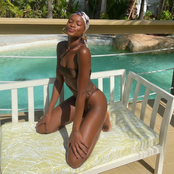 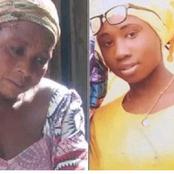 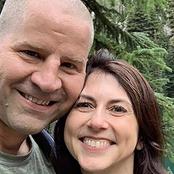 Meet Young American Poet Who Is Against Racism In The World 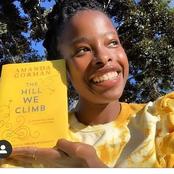 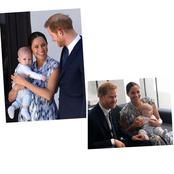 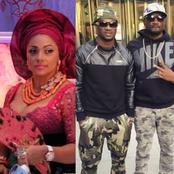