By CelebrityNews12 (self media writer) | 1 month ago

Hollywood is littered with so much talent in categories like music, television, and movies but, did you know some of these talented personalities are Nigerians?. Here are 5 celebrities you may not have known are Nigerians. 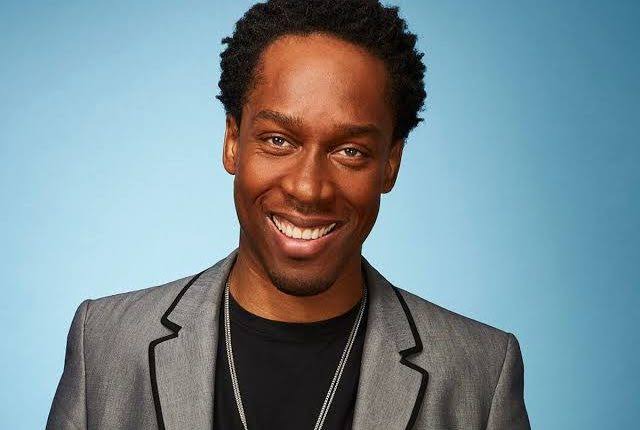 The English singer-songwriter was born in London to Nigerian parents on April 4, 1978. He finished third on the British talent show"Fame Academy", where he was later signed to Sony BMG. 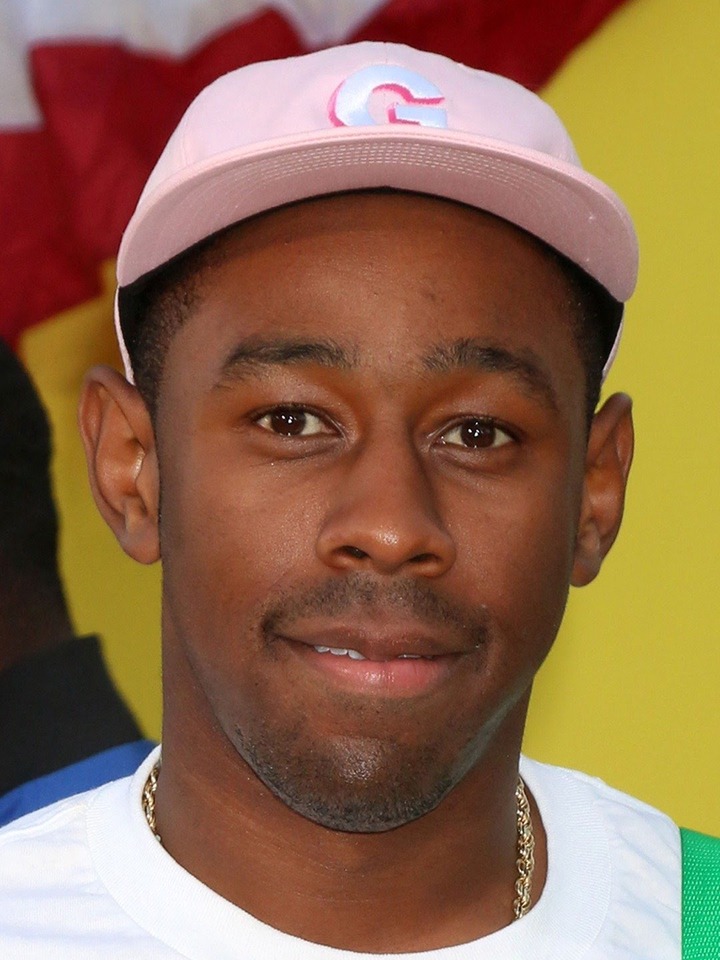 He is an American rapper and record producer who was born on March 6, 1991, in California. He was born of a Nigerian father of Igbo descent and a mother of mixed African-American and European-Canadian descent. The rapper has won a Grammy award, a Brit award, and an MTV VMA award. 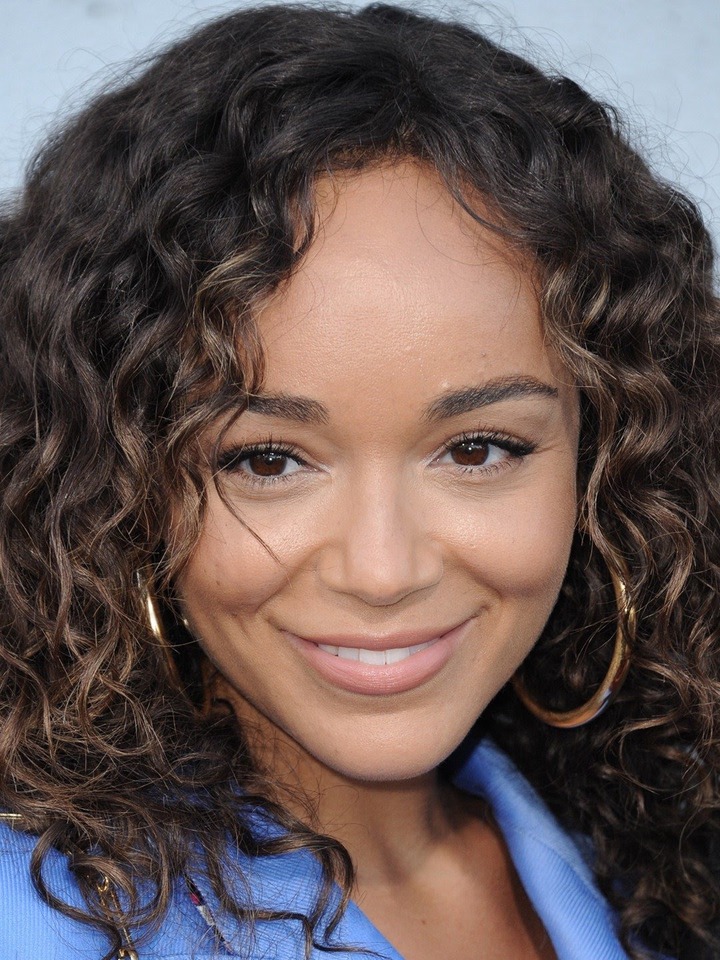 The Tv actress is of Nigerian descent and she portrayed Simone Garland during the second season of CBS all access "Tell me a story". She was born in South London on December 6, 1983, her dad is a Nigerian and her mother is an English lady. She grew up on a south London estate and attended a British school at the age of 14. 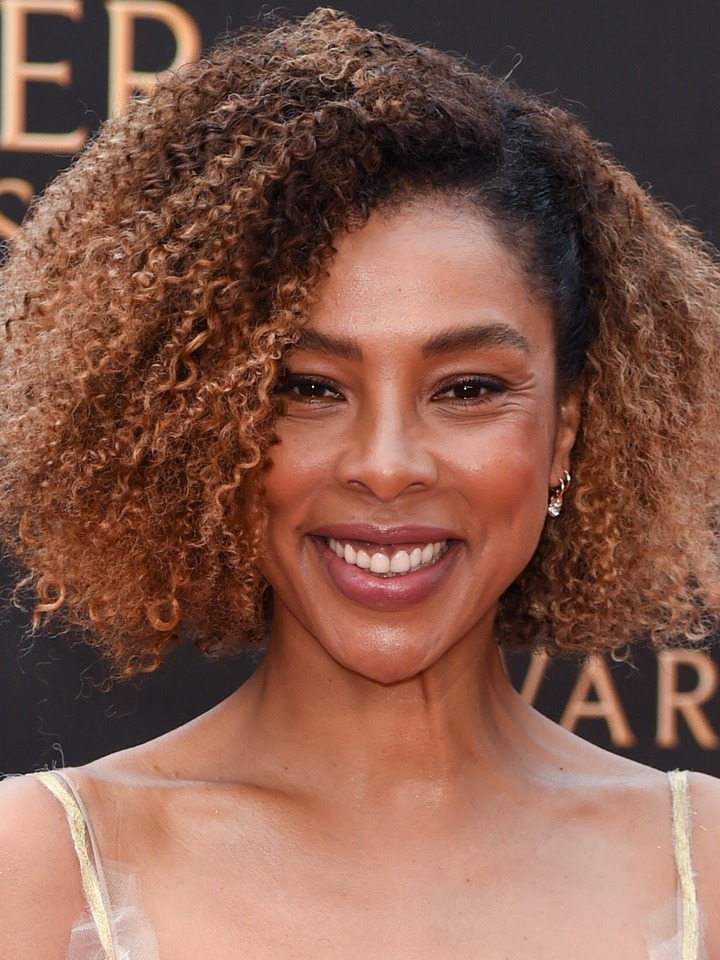 She was born in London on August 11, 1968, to a Nigerian father who died in 2009 and a British mother. She has since acted in a lot of movies such as Ace Ventura, Charlotte, Britannia and so much more. 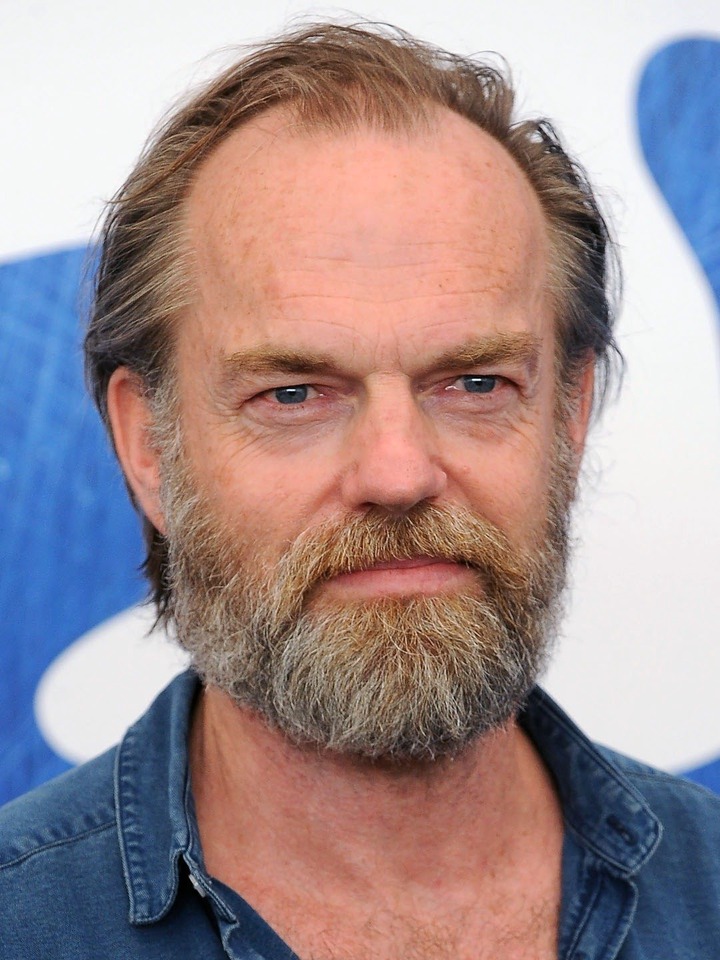 The actor was born in Nigeria to British parents during the colonial period. He was born on April 4, 1960, and has acted in a lot of blockbuster movies such as The Matrix, The Lord of the rings and so much more.

"Some people will be happy when I'm no more." Singer, Tiwa Savage, says in a new post on Instagram.