Coming To America actors who have died

By LawBlessing (self media writer) | 25 days ago 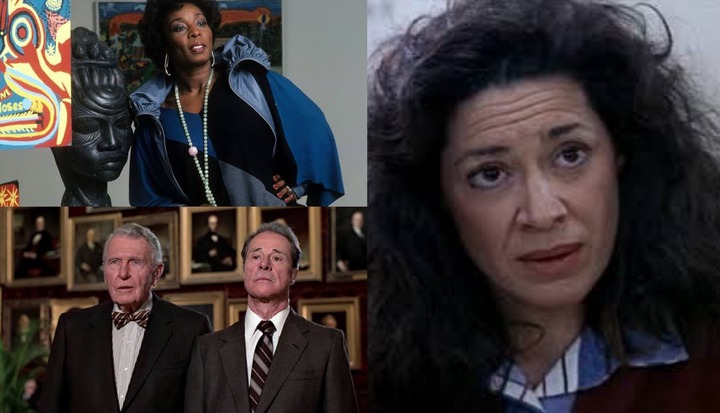 Coming To America is a 1988 American romantic film that was created by Eddie Murphy and was directed by John Landis. The film starred some of the well-known actors and comedians including Arsenio Hall, James Earl Jones, John Amos and many more.

Eddie Murphy being the lead actor played the role of Akeem Joffer, a crown Prince of the fictional African nation Zamunda who travels to the United States with hopes of finding a wife.

Madge Sinclair is a major cast member from the film Coming to America that has passed away in real life. Sinclair appeared in the film as Queen Aeolian Joffer Akeem's mother and the Queen of Zamunda. Sinclair passed away in 1995 after a 13-year battle with leukemia at the age of 57 years.

Before her demise, Madge Sinclair had a successful career that began in the early 70s. She starred in films such as Cornbread, Earl and Me, Convoy, The Lion King and many more. 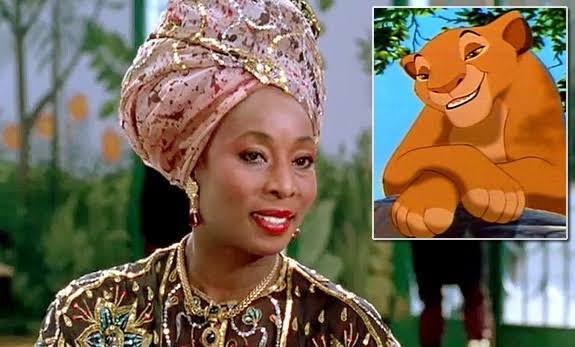 She was nominated five times for the primetime Emmy awards and won one for outstanding supporting actress for her role as Empress Josephine in Gabriel's Fire in 1991. 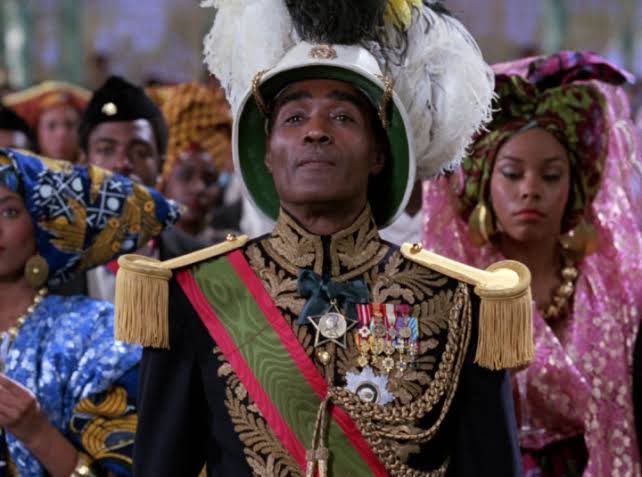 Calvin Lockhart is another cast member from the film Coming To America that has passed away in real life. Lockhart appeared in the film as Colonel Izzy Imani's father. Calvin Lockhart was a successful stage and film actor. He was best known for his roles in the film Cotton Comes From Harlem and Is Biggie Smalls in 1975 Warner Brothers film Let's Do It Again.

Read: 7 actors from Sister Act 2 who have passed on.

He began his career in the 60s and had a successful broadway career before his big debut in television. Calvin Lockhart passed away in 2007 from stroke related complications. He was 72 years at the time. 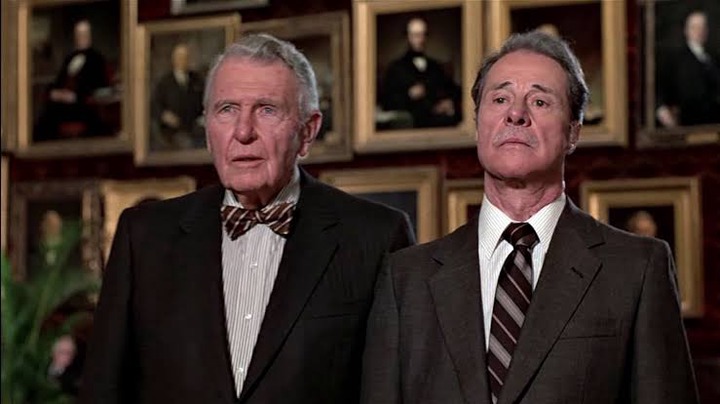 Ralph Bellamy and Don Ameche are two cast members from the film Coming To America that have passed away in real life. The two reprised the role as Mortimer and Randolph Duke respectively in the 1983 film Trading Places, and they made a cameo appearance in the 1988 film Coming to America.

Don Ameche had a successful career as an actor, comedian and even a Vaudeville. He began his career in the mid-30s and has starred in over 40 films in different genres including comedy, drama and musicals. He is known for his role in films such as Clive in India, Sins Of A Man, The Story Of Alexander Graham Bell and many more.

Ralph Bellamy on the other hand was a successful actor whose career spanned over 62 years. He played both leading and supporting roles that earned him various awards including a Tony award and an Oscar award nomination. He is best known for his roles in films such as The Secret Six, The Magnificent Lie, The Woman In Room 13 and many more.

The award-winning actor Ralph Bellamy passed away in 1991 from lung ailment at the age of 87 years. 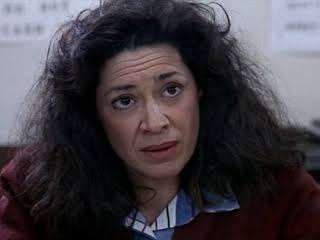 Helen Hanft is another cast member from the film Coming To America that has passed away in real life. Hanft appeared the film in a short scene as the subway lady. Though her role was short, it was very memorable. Hanft has also starred in films such as Arthur as Perry's wife, Manhattan as a party guest, Old Days of Sylvia, Law and Order and many more.

Roy Milton Davis is another cast member from the film Coming To America that has passed away in real life. Davis appeared in the film as the homeless man. He passed away in 2013 at the age of 63 years. Before his demise, Davis starred in several films including The Wackness, Shakedown, A Gifted Man and many more.

How Pig’s Kidney Will Reduce The Need For Human Kidney Transplant.

Opinion: Maria following White Money on Instagram, the resumption of a beautiful friendship