By Martknowledge (self media writer) | 1 year ago

Nigerian music industry is regarded as the heart of African music; it has produced global stars ranging from Fela Kuti in the 1970’s to D-banj in the early 2000’s. Dating back to the 1920’s, the Nigerian music industry has been an integral part of the society which represents the many divergent cultures and religions of the people.

Note: This list is not based on how rich an artist is or how much money was made off his music, and you shouldn't be clouded by how popular they are in Nigeria for this is about the whole Continent.

With all that said let's hop into it :

Across Africa...East, West and south, here is a list of Nigeria musicians with the most Africa fanbase 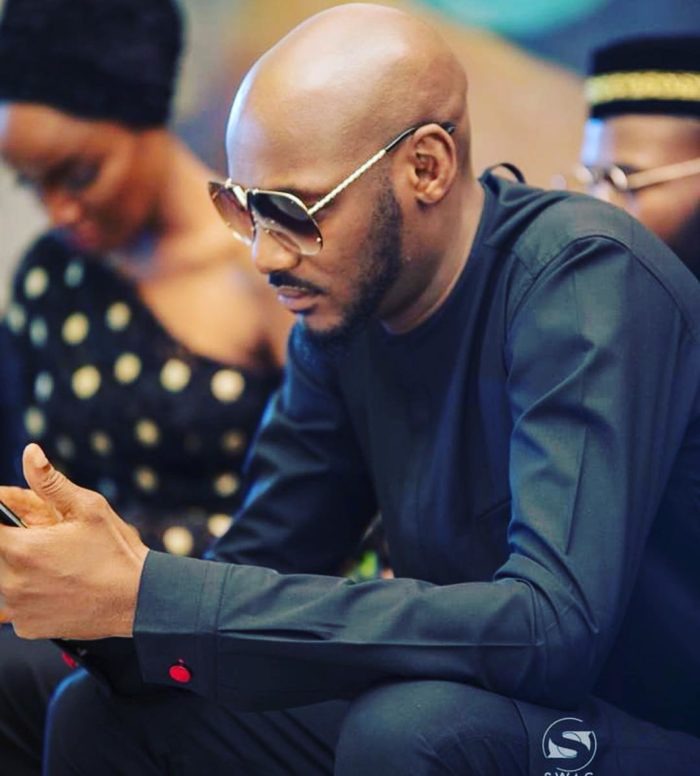 Initially known as 2face Idibia before he adopted the name 2Baba or Tubaba, The iconic Nigerian musician is a singer, songwriter, record producer, entrepreneur, philanthropist, humanitarian, and activist.

His music is timeless, mature and easy to relate to, Tubaba speaks reality in his songs and is best know for his hit song "African queen" whose video he featured his wife, Annie Idibia

2face Idibia is the first Nigerian to ever win at the MOBO Awards. He is one of the most decorated and successful Afro pop artists in Africa, and is also one of the most bankable performing music artistes in Africa.

He has won numerous awards throughout his carear, his hit song African queen alone won him 15 different awards

No doubt Tubaba is not just number one among the most celebrated African musicians, he will remain relevant and will be celebrated in decades to come. 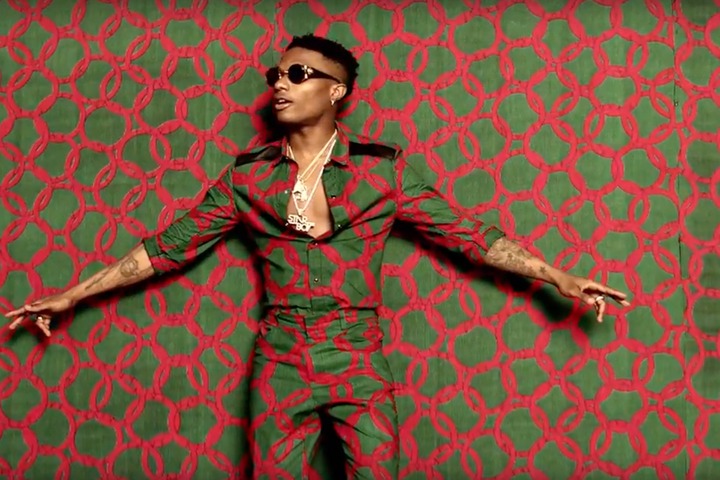 Ayodeji Ibrahim Balogun, known professionally as Wizkid, is a Nigerian singer and songwriter. He began recording music at the age of 11, He rose to prominence after releasing " Holla at Your Boy ", the lead single from his debut studio album Superstar

In 2016, Wizkid achieved international recognition following his collaboration with Drake on the global hit, " One Dance ", which reached number one in 15 countries, including the United States , the United Kingdom , Canada and Australia .

Wizkid became the first Nigerian musician to have over one million followers on Twitter.

Wizkid Becomes First African Artiste To Hit 2 Billion Streams On Spotify. Nigerian singer, Wizkid has beaten his close competitor, Davido to achieve a milestone no other African artiste has achieved on the Spotify streaming app. He comes in at number 129 in the all-time list of most streamed songs on the platform.

Having done some major synergizing with top artists like Chris brown, Tinie Tempah, drake, tyga, wale and akon, Wizkid has earned for himself the title of one of the most celebrated acts in Africa and across the globe. 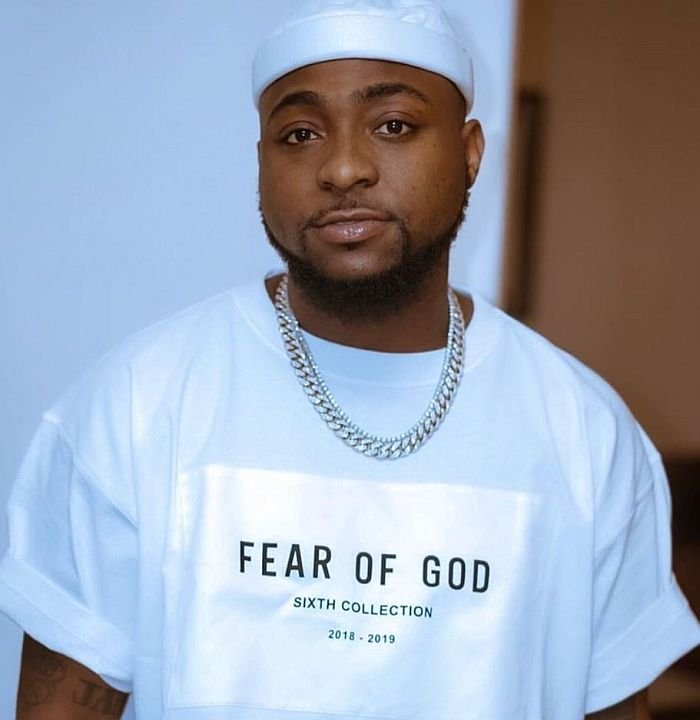 If you are saying something about this guy and you don't mention this in your conversation, you haven't complete your words. This time unarguably was the best time in davido's career as the hit songs gave him more followers, recognition and fans across the world

"Fall" was directed by Nigerian-born British video director Daps. In December 2018, the video surpassed 100 million views, becoming the most-viewed video by a Nigerian artist on YouTube

Davido has make a name for himself both in Nigeria, Africa and outside the continent, and will forever be mentioned in africa's music

Davido signs new artist to his DMW, called Deinde, one of the contestants of MTN Project Fame West Africa 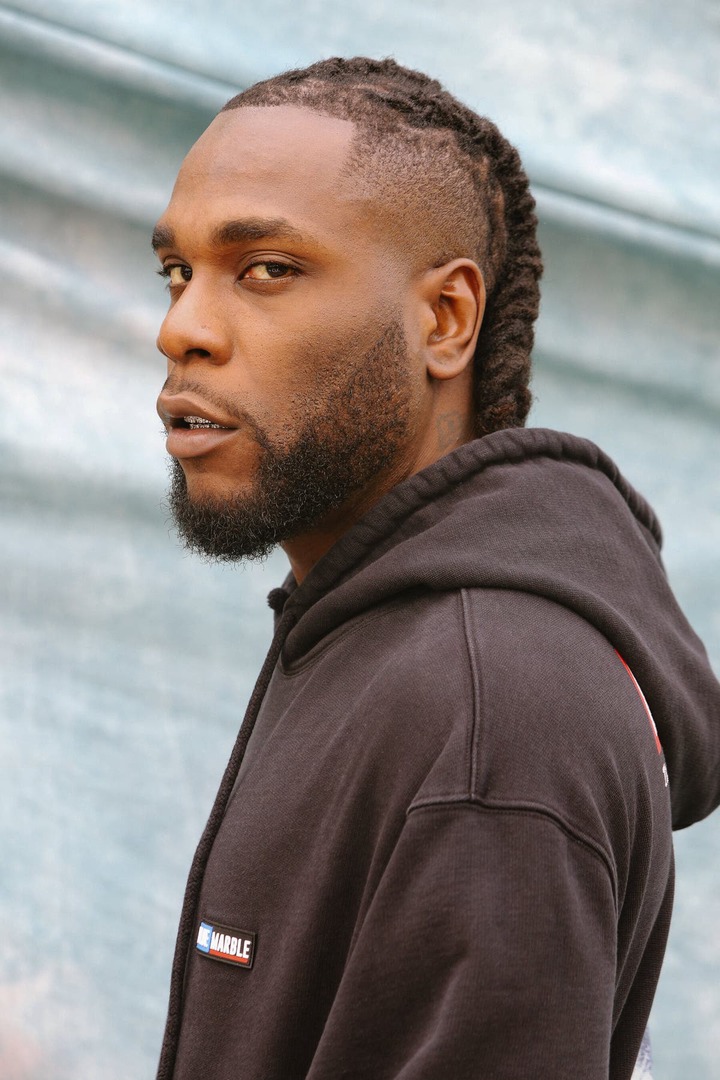 Damini Ebunoluwa Ogulu, known professionally as Burna Boy, is an Nigerian singer and songwriter. He rose to prominence in 2012 after releasing "Like to Party", the lead single from his debut studio album L.I.F.E., But most people don't even know of him till his recent back2back hits, and he has gained a large potion of both Nigeria and African fandom very rapidly in a short amount of time.

Burna has given us a whole load of hits in the past few years, hardly will you ask someone that will deny not hearing this songs: 'killin dem", "Gbona", "pull up", "Anybody", "on the low" and "Dangote" to mention a few

Burna boy is a afro pop rock star and undeniably one of the best we have seen in a while, and he has managed to be in the list of Nigerian musicians with the most fans in Africa.

He was recently nominated for the 2020 Grammy Best World Music Album.

Content created and supplied by: Martknowledge (via Opera News )