By TweakMaster (self media writer) | 1 year ago 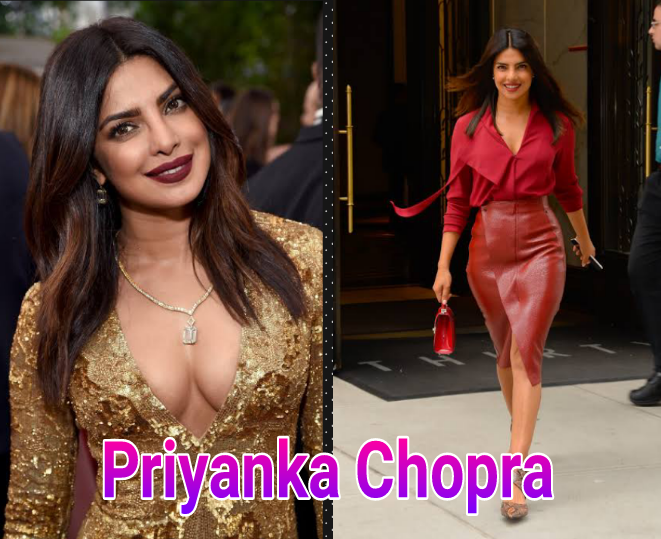 Priyanka Chopra works in so many blockbuster movies and has gotten so many accolades under her name, but there are also other movies that she refused to act on based on a variety of reasons. Therefore, we are going to take a look at some of these movies and the reasons why she refused roles in the movies. 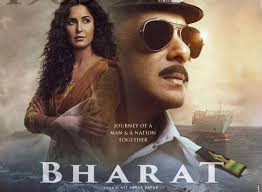 When Salman Khan was looking for the perfect actress for his movie Bharat, Priyanka Chopra was his first choice and she accepted the offer to act in the movie. But a few weeks prior to the shooting of the movie, Priyanka had to turn the offer down due to tight schedules in preparation for her wedding with her present husband Nick Jonas. 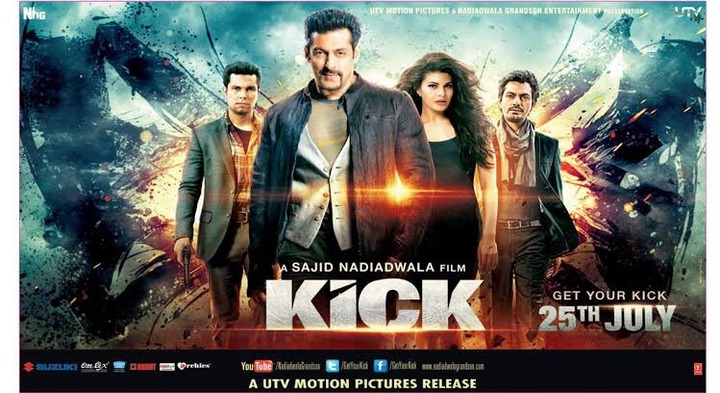 Priyanka was offered a role by Salman Khan in his 2014 action romance movie 'Kick', but she rejected the movie when she learned that it was a small role that has less significance in the movie. 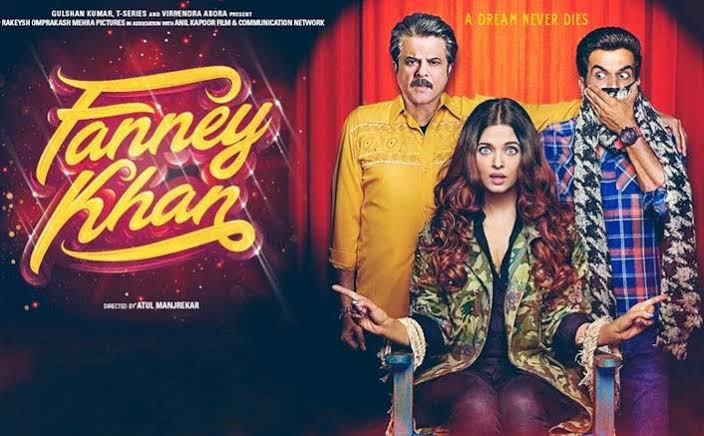 Aishwarya Rai acted as the female lead for the 2018 romance movie 'Fanney khan, but the role was initially offered to Priyanka Chopra who turn it down simply because she didn't like the plot of the movie. 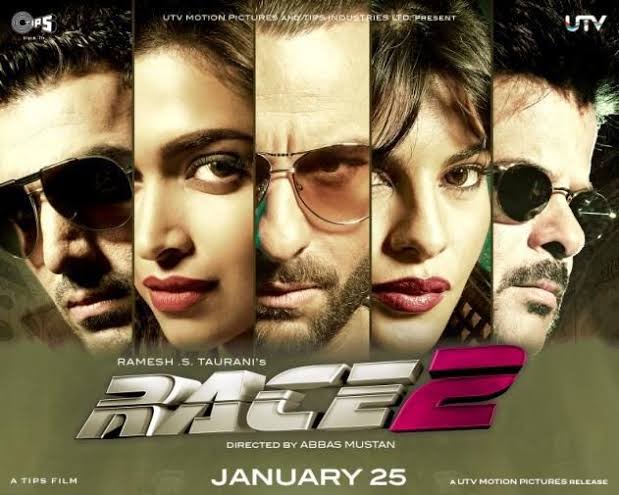 During the filming of the second race franchise, Priyanka was offered the role of the female lead to act alongside Saif Ali Khan, but for some reasons best known to her, she turned down the offer. Many people, however, speculated that she probably rejected the role because Saif Ali Khan was involved and she was not on good terms with his wife Kareena Kapoor back then. 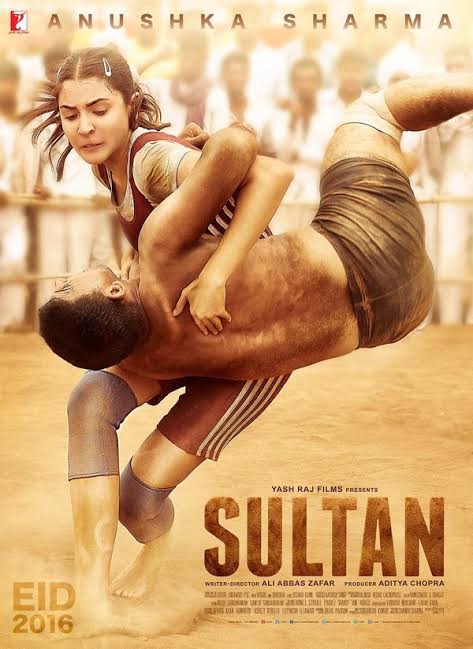 Another Salman Khan movie rejected by Priyanka Chopra is Sultan which went on to become a big hit at the box office. Also, Priyanka felt that the role offered to her don't have much significance in the movie so she turn it down. 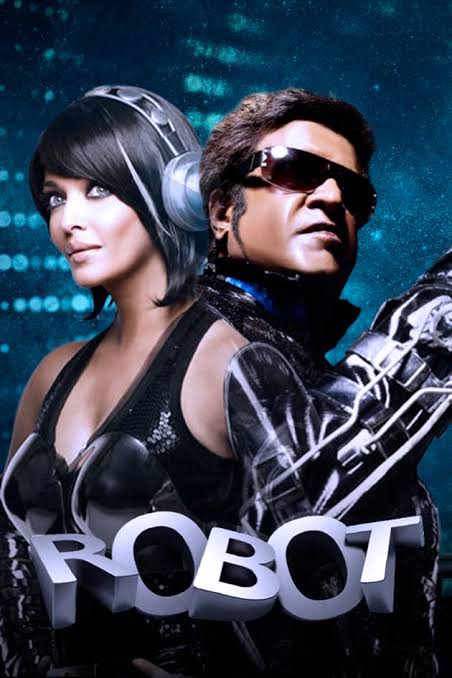 Priyanka was given the offer for a role in Rajinikanth's movie Robot but she turned it down and the offer went straight to Aishwarya Rai. Priyanka did not like the script and also had date issues. 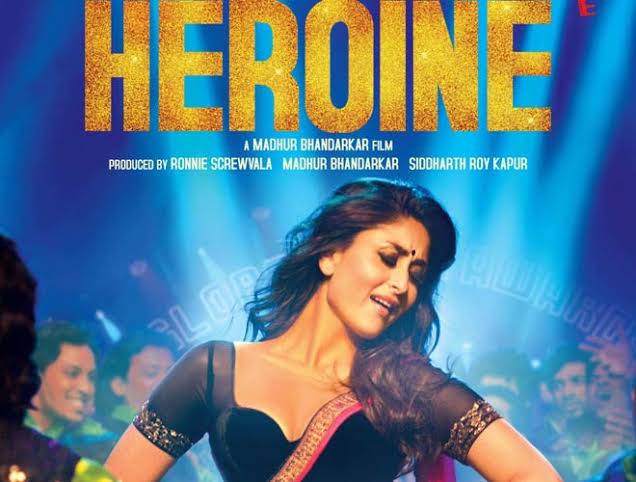 After the success of the movie fashion, Madhur Bhandarkar again offered the lead female role in the heroine movie to Priyanka. She declined the offer straight up which was then given to Kareena Kapoor. 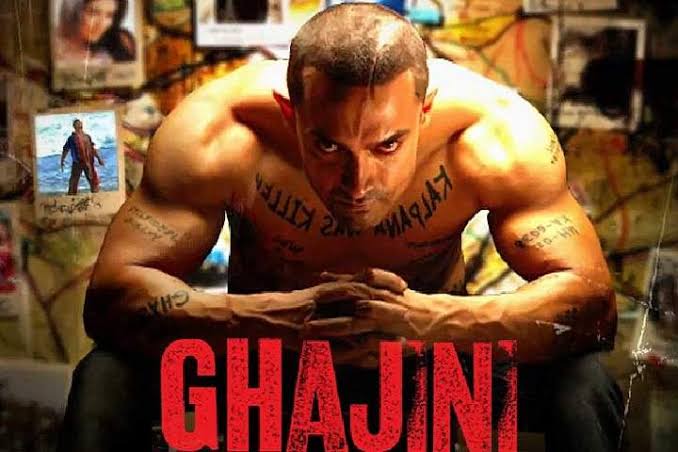 Only a few people know that Priyanka Chopra was the first to offer to play the lead female role in the action/romance movie Ghajini alongside Amir Khan. But because of her many commitments at the time, she rejected the movie which later went on to become a blockbuster movie. 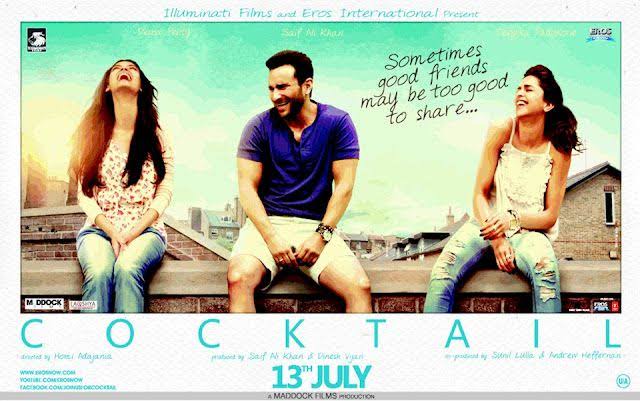 The role of classy and bitchy Veronica was intended to be played by Priyanka Chopra when the moviemakers of the Cocktail movie first gave her the offer. The role was later handed over to Deepika Padukone as Priyanka Chopra rejected it because she didn't like the role as well as the script entirely. 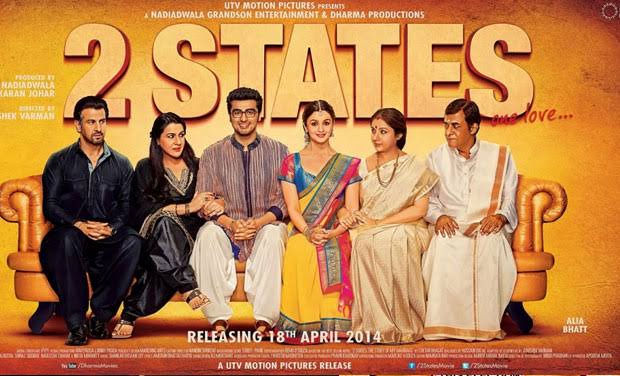 Priyanka was initially offered the lead role in the movie 2 States to act alongside Shahrukh Khan, but Priyanka felt that she wouldn't look too good as a young college student which was her character for the movie. She turned the offer down which was later acted by Arjun Kapoor and Alia Bhatt.

Do you know any other movies rejected by Priyanka Chopra apart from the ones mentioned on this list? Let us know in the comments.