In the 21st century, a lot of mouthwatering things happen, and it is this same century that Transgender became popular and many people began to change their gender from one form to another, this brought about the decision of many females to change their feminine characters into males instead. 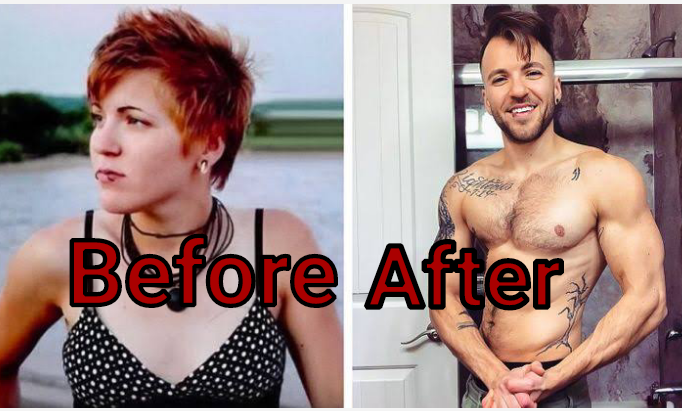 Three (3) of these women are shared in this Article, and not only did they change their characters, they also became a source of inspiration to a lot of people around the world with their resolutions, speeches and books. 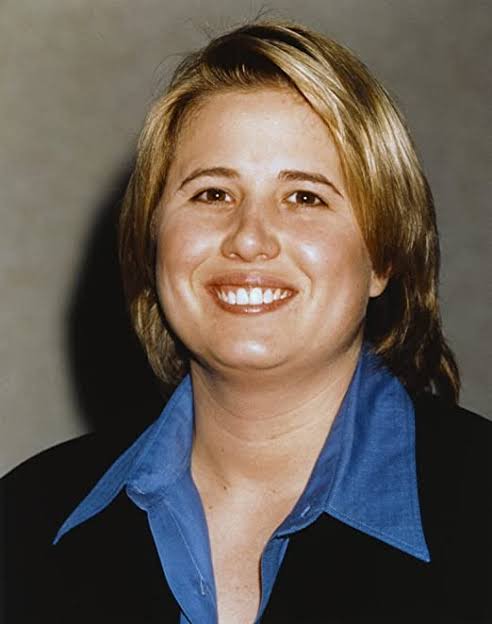 This Beautiful woman was born in 1969, which means she is 51 years old, and she is a little bit popular because of her roles in Movies, hence she is an American writer, musician, and Actress, although she is referred to as an "Actor" after she transformed into a man.

But, she had been an actress when she was young, after she featured on her parent's show, Sonny And Cher comedy hours, which is why some sources still refer to her as an Actress. 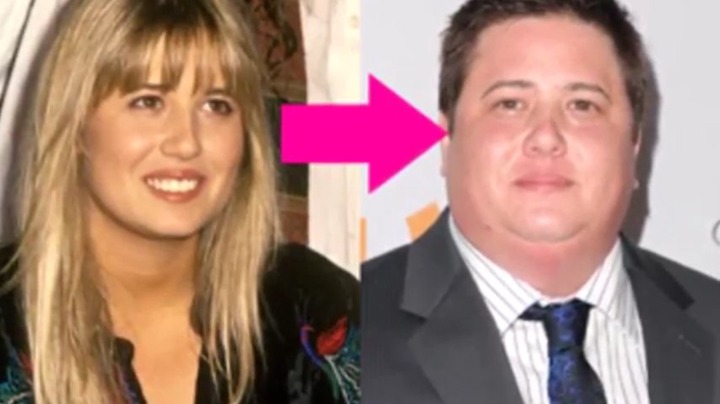 He wrote two inspirational books titled, "Family's Outings: A guide to the coming out for Gays", and "Lesbians and their Families", the book has helped and inspired a lot of people in determining various things about their gender. Chastity is legally married to a beautiful woman as he is the husband.

Below are some of her pictures after her transformation: 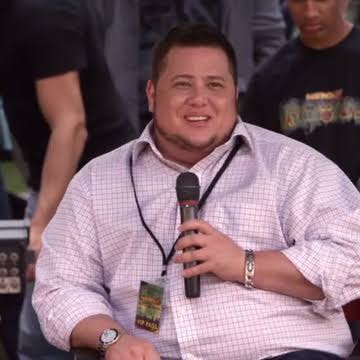 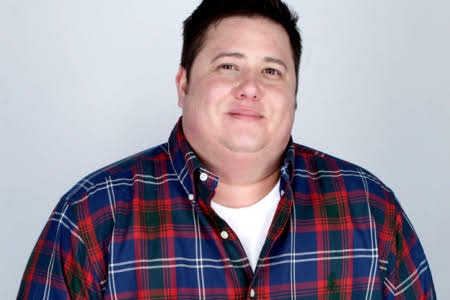 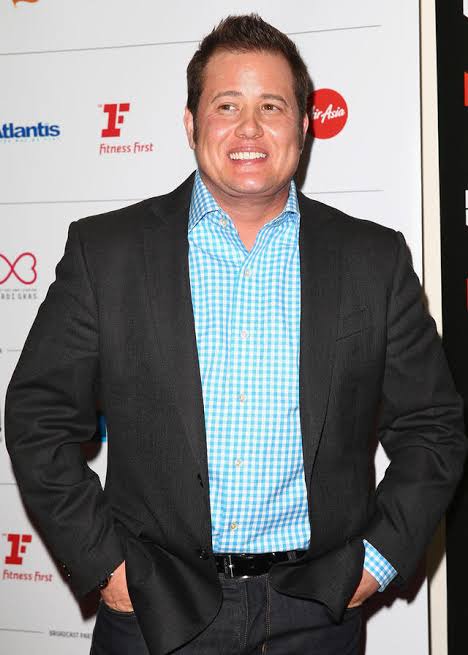 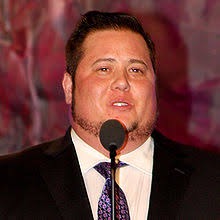 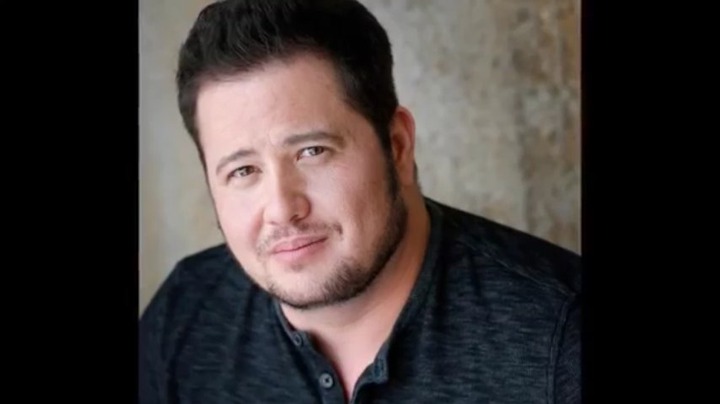 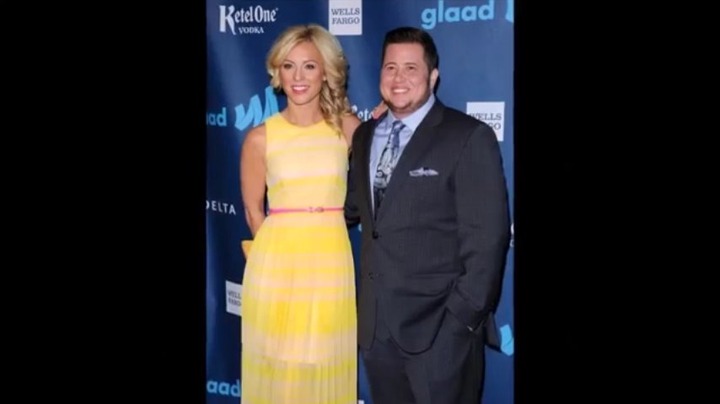 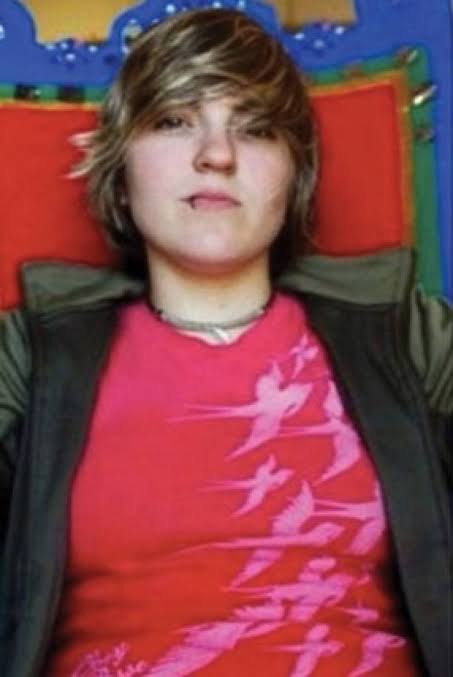 Aydin was kind of a public influence case because people had called her a man before her transformation, basically because she looks like a man. She then actually transformed into one, with his muscular shoulders practically attracting Ladies. 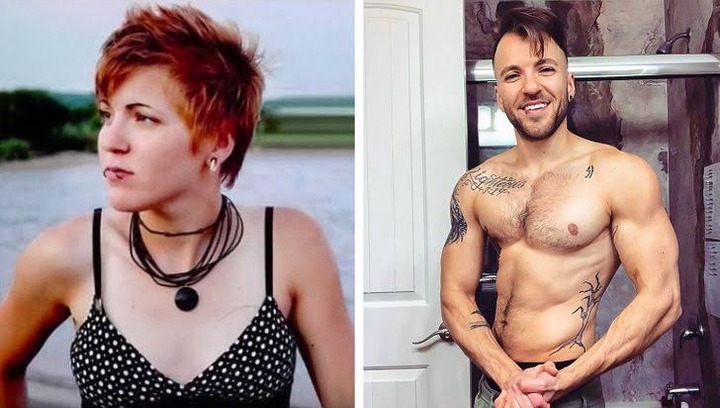 Aydin has been able to inspire a lot of people into believing in their modelling skills with his YouTube modelling tips video channel.

Below are some of her pictures after her transformation: 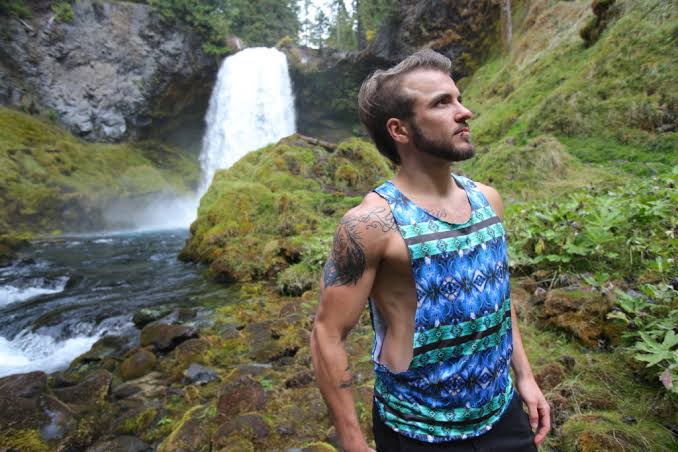 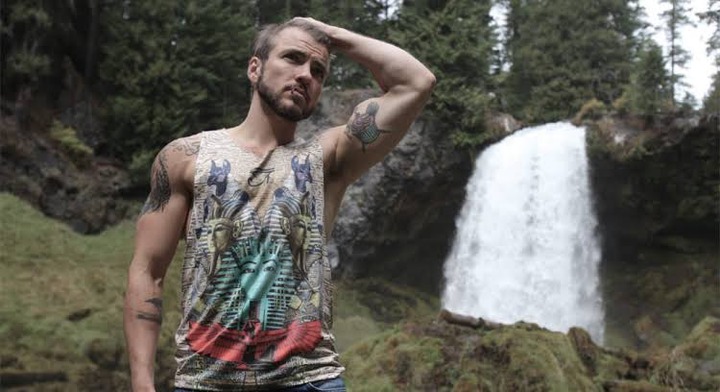 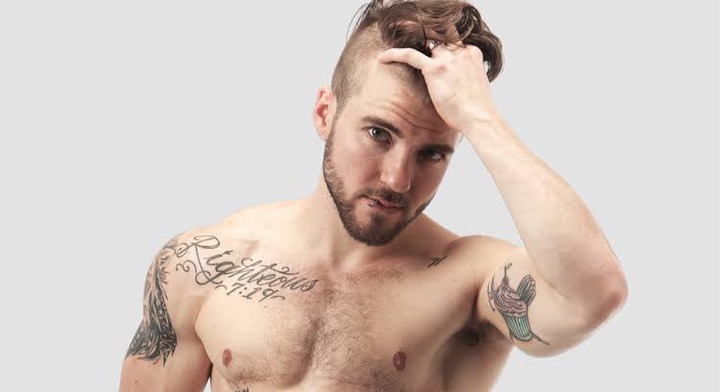 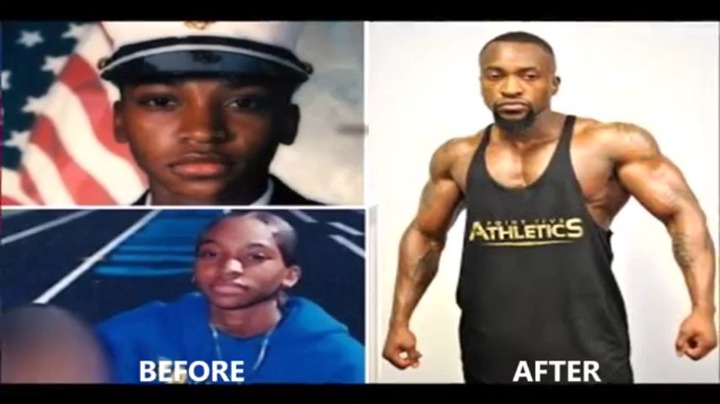 Being a committed American athlete, Stimson has always loved the more difficult approach, which is probably the reason she changed her gender to become a man –falling in love with masculine activities.

Now, he is a professional athlete and also a Coach, and his career was greatly boosted after he became a transgender male and won the World's bodybuilding championship for male transgenders for 2 consecutive years. His resilience as an athletic coach has inspired a lot of people to take interests in the sporting activities.