Reactions as Archana Mourns Manav During His One Month Death Anniversary

By GossipNow (self media writer) | 2 years ago

Fans of popular Indian series channel, Zee World are still mourning the loss of their beloved actor, Sushant Singh Rajput popularly known as Manav. The social media was in June 2020 set on frenzy when the news of Manav’s death broke out on the internet. 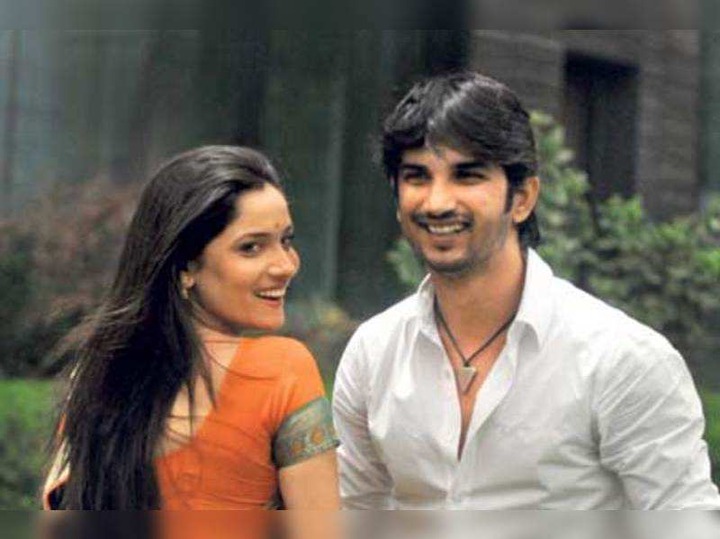 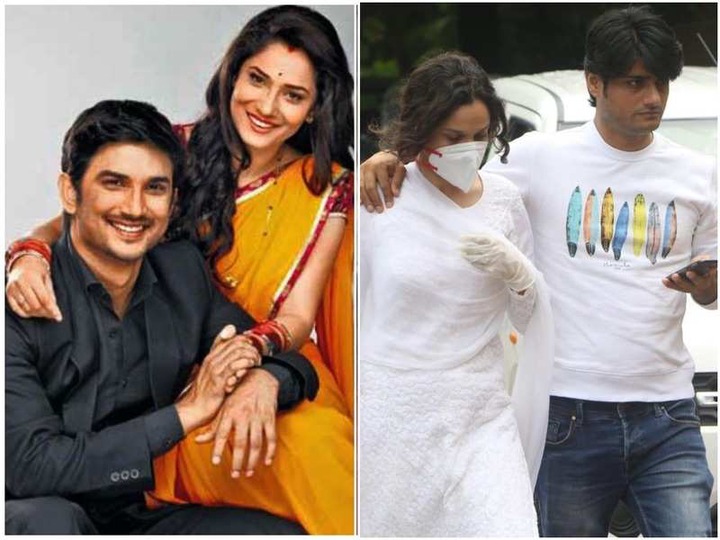 Tuesday 14th of July again set the internet in a mourning mood as they remember the demise of their beloved actor, Manav once again. Zee world stars on this day took to their respective social media page to mourn him once again. 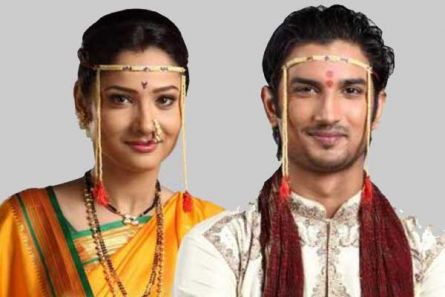 Among those who mourn him was Ankita Lokhande also known as Archana. She took to her verified Instagram to post a photo of a fire with a caption indicating she is mourning the death of the late actor. Recall that Manav and Archana were once a in a relationship which lasted for a long time before it was called off. The duo became popular following their role in Ekta Kapoors, Pavitra Rishta which is popularly known as Sacred Ties. 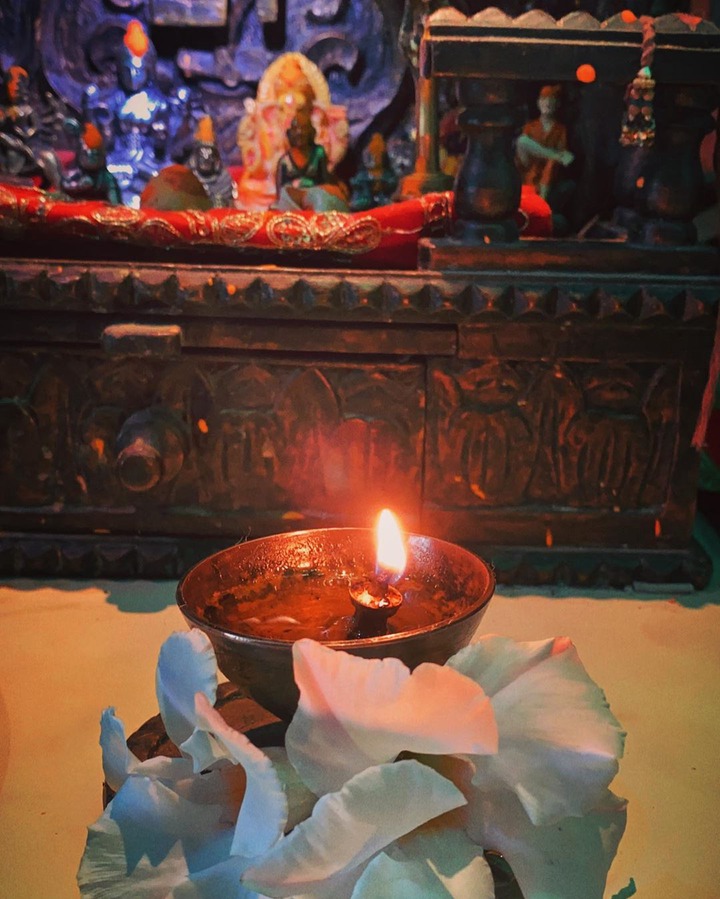 Following all this, fans of Zee world and Archana took to her comment section to react by consoling and also mourn the death of Manav with her. Words of comfort and consolation were in order by Archana’s fans. 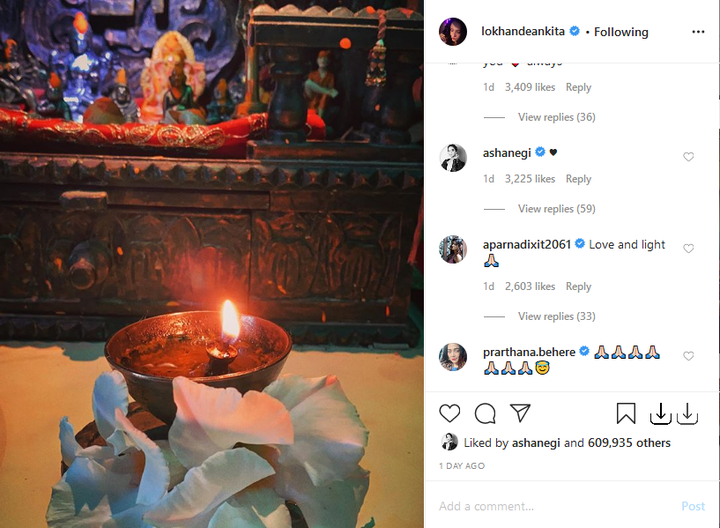 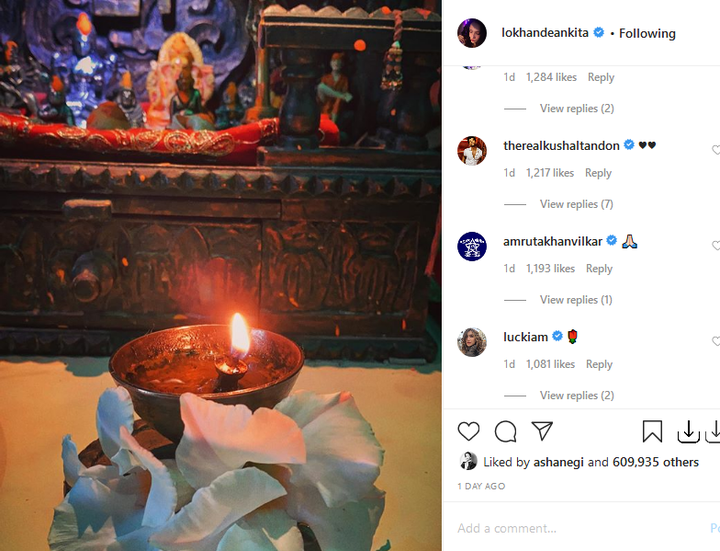 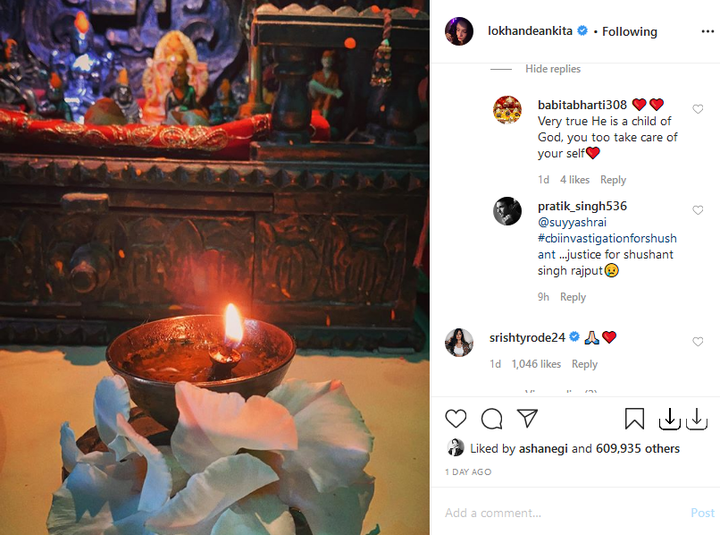 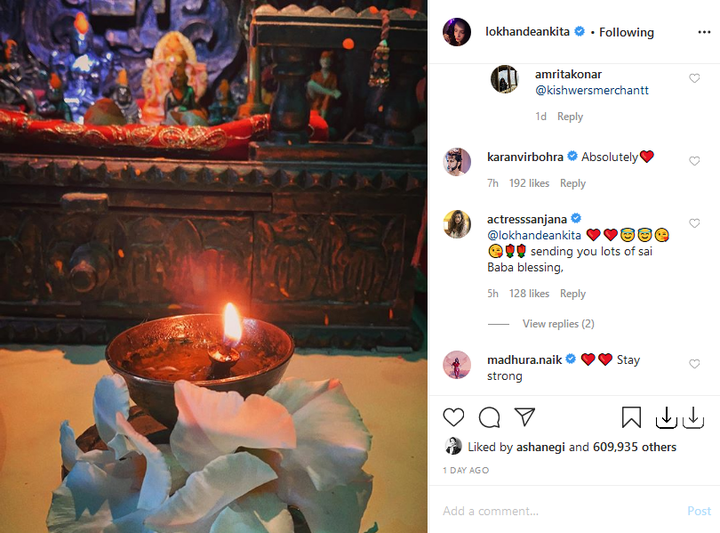 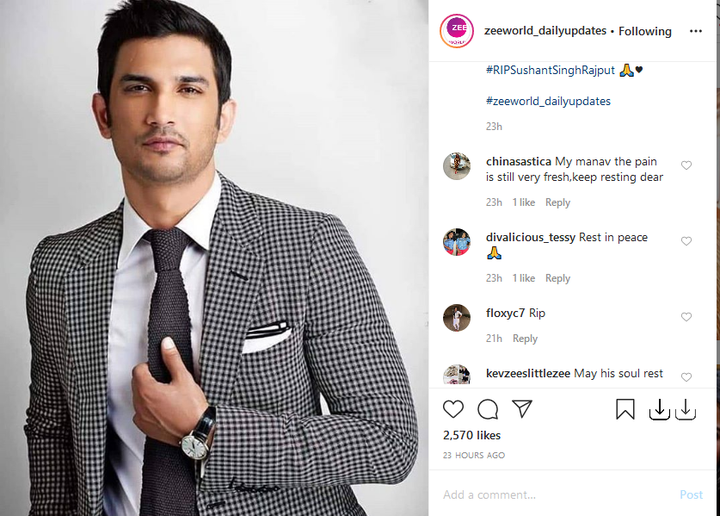 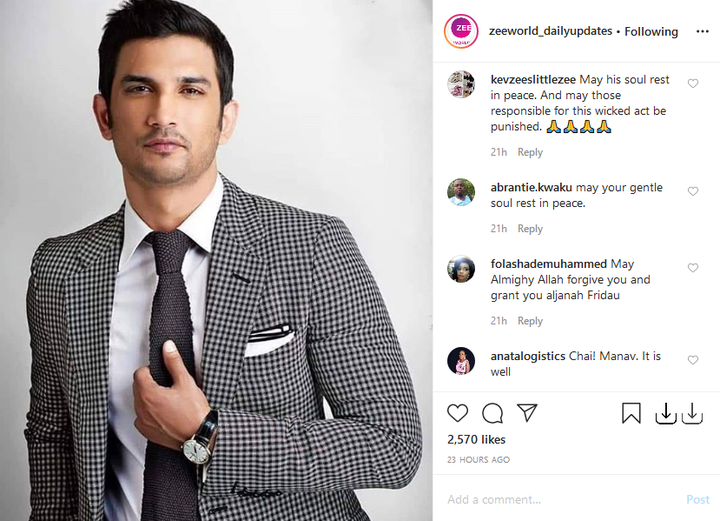 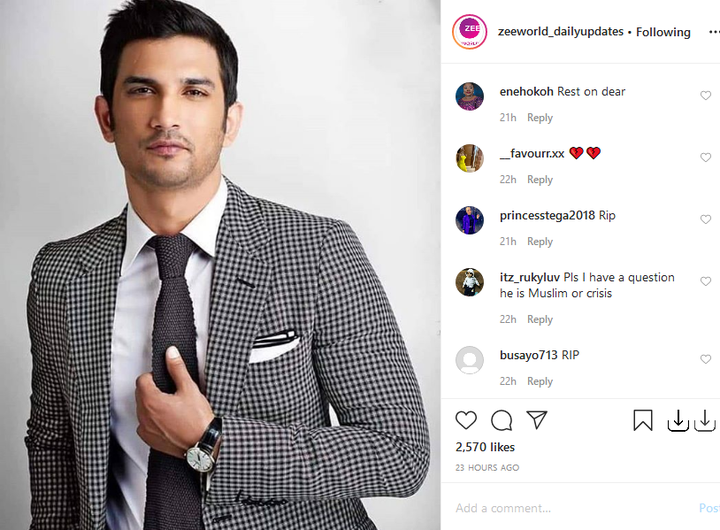 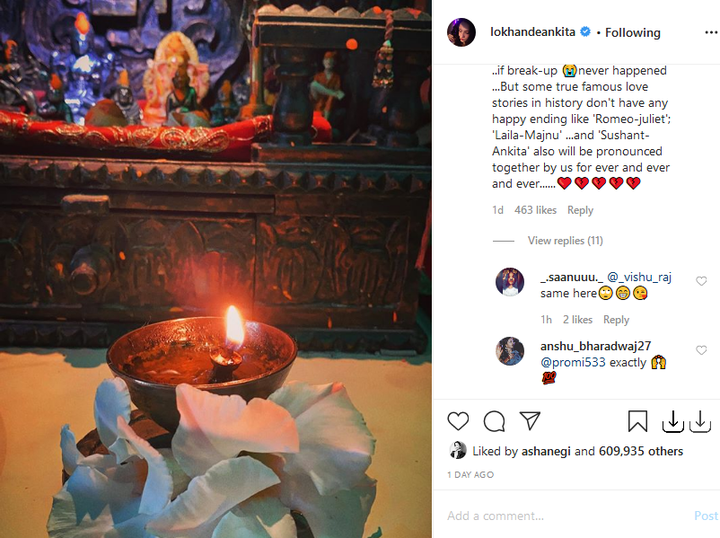 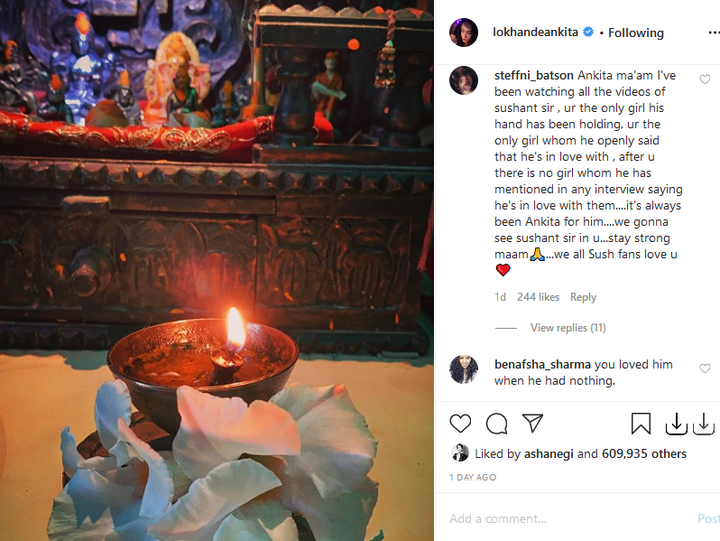 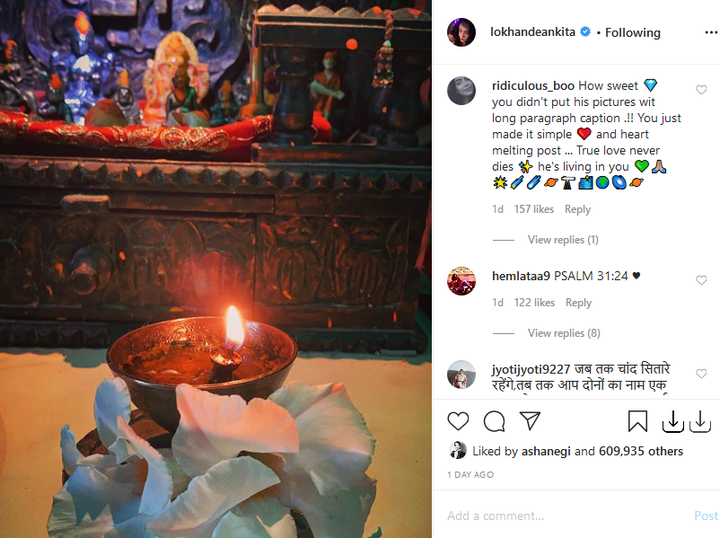 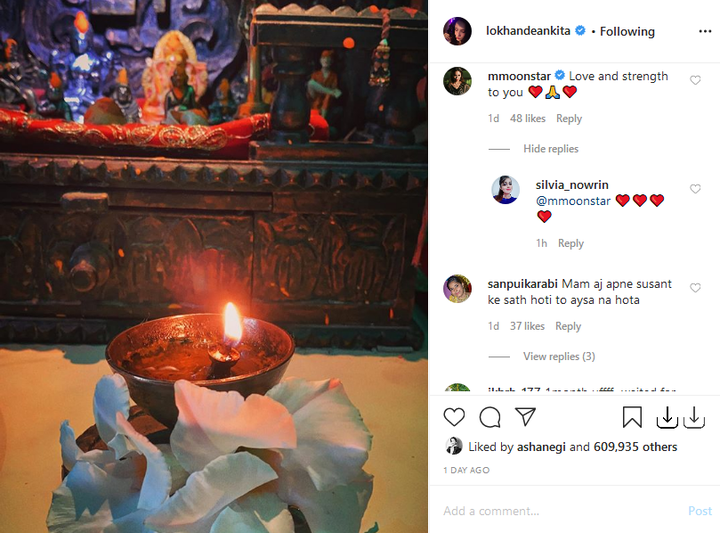 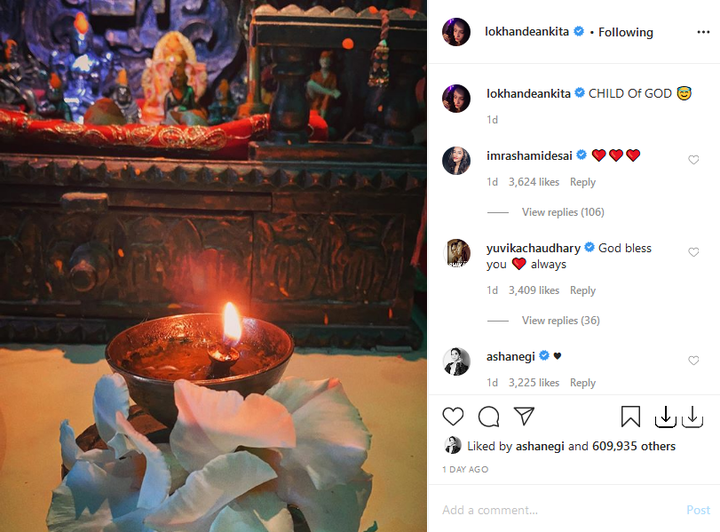