Check out These Legendary Nigerian Musicians Who Made History

By Wumimar (self meida writer) | 1 months

Nigeria, and even the world at large have passed through one stage of development or the other. But before any development, reformation or revolution takes place in any society, people must get involve and speak up on issue that needs to be addressed and fixed.

Although this is not as easy as one thinks because in most societies, and generally, change is hard to effect as there are people or rulers who see changes as a threat to their gains or positions. Nigerian is not an exception to this, both before and after her Independence.

Situations like bad leadership, insecurities, economy hardship, political unrest are challenges that have characterised Nigeria and other parts of the world which must be addressed, but if left untouched it renderes the system unproductive, undeveloped , and all forms of vices will definitely set in.

There has not been any era that God does not raised people who are capable of seen the wrong of a system and try to address it; this a times may involve persecution, suffering, Imprisonment of these fellows by the government.

In Nigeria, in the past, there had been great musicians who were human rights Activists, who through their songs fought for the right of the people and for the betterment of Government and good leadership.

Below are giant musicians and Activists who forcefully fought for the right of Nigerians and for the progress of the Nation amidst challenges through their songs. Most of them lost their comfort zones ,denied rights, humiliated and battered. 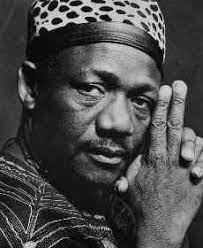 Sonny Francis Okosun was a great legend;a talented musician who hailed from Edo State of Nigeria.He lived from 1st of January 1947 - 24th May,2008. His popular band was known as the Ozzidi, meaning "There is a Message."He was an international human rights Activist. He used his early songs to protest the apartheid abused situations in some African countries most especially that of South Africa. Record like ,"Fire in Sweto"..... Track as: "Africa is now or never we neither get it or loose it forever" is a line of the song that will ring forever in the memories of his fans in the late 70s and 80s. Fighting the white who placed the Black in South Africa under oppression, he released a track to that effect which was banned by the South African government but gained acceptance in other parts of Africa. He also used his music to promote unity among the black race (Africa). 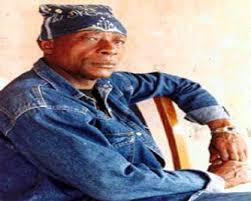 Stephen Oladipupo Owomoyela, popularly known as Orlando Owoh was also a legend in the early music industry, the 60s to late 90s. Born in the late 40s in Oshogbo,Osun State of Nigeria. He was internationally famous for his unique voice with highlife genre of music. Orlando fought for the Nigerian government against the nation's Biafra's rebellion of the 60s.

Owoh was one time jailed for drug - abuse which he frantically denied as a set up. He narrated his experience in the prison (Alagbon) as horrible. He immediately released a track to that effect. Alagbon prison in Lagos then, was a terrific and torture personified place in the era of the Military. 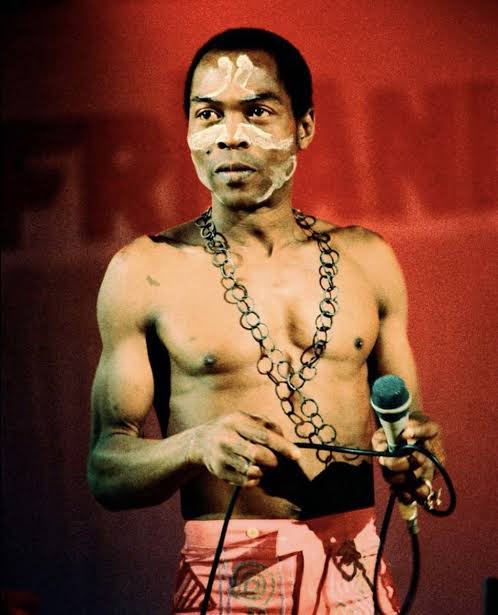 With the blood of a rugged woman Activist (Olufunmilayo Kuti) flowing in his veins, Fela Anikulapo Kuti fought vehimently against the then arbitrary military rule under the leadership of Gen. Olusegun Obasanjo.

Protesting with actions and his diverse composed songs for betterment in the military ruling system. Some of his songs led to his many arrests and torture in the hands of soldiers; who considered his track's as abuse on their personalities and the leadership. Track like"Sombi"described the soilers as headless or senseless that were been controlled or remoted like robots.

He was also one of the prostesters against the apartheid system of government in South Africa.

Although it was gathered that Fela lived a reckless life, that gave the government a leverage against him, he was charged and sentenced to prison several times for immorality, murder and drug-abuse.

There are many more of these great musicians who were history makers. Who do you still remember?

Drop your opinions in the comments section for more updates. Don't forget to click the'FOLLOW'button as well.

35 Gorgeous Photos Of Toyin Abraham And Her Family

#Shedibalabala Challenge: Nollywood Actress reacts after she was criticized for joining the trend.