Four artist who died before their 22nd birthday.

By Saund (self media writer) | 2 years ago

On December 8, 2019, Jucie wrld was on board in a private jet flying from Van Nuys Airport in Los Angeles to Midway International Airport in Chicago, where law enforcement officers were expecting their arrival, as they had been alerted by federal agents that the jet was suspected to be carrying guns and drugs. The Law enforcement later revealed they found three handguns and 70 lb (32 kg) of marijuana on the jet. They also stated several members of Jucie wrld management team aboard the flight testified to the fact that Jucie wrld had taken "several unknown pills", while trying to hide them from the law enforcement agencies, in the process he took overdose which made him began convulsing and seizing, He was rused to the Christ Medical Center in Oak Lawn where he was pronouned dead. Lexii Alijai died in Loews Minneapolis Hotel on January 1, 2020, at the age of 21 as a result of drug overdose. 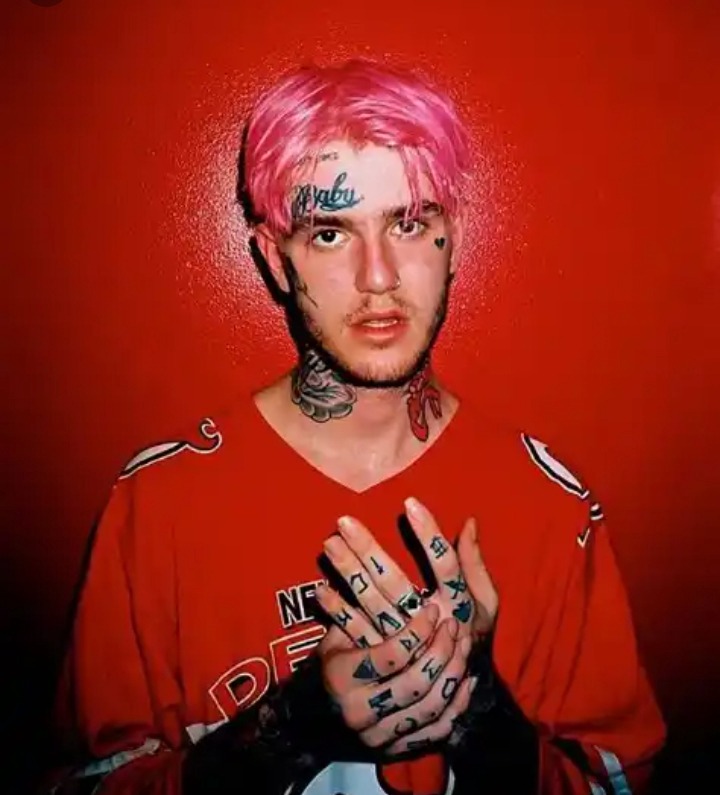 On November 15, 2017, Lil Peep was found dead on his tour bus by his manager when he went to check on him in preparation for that night's performance at a Tucson, Arizona. 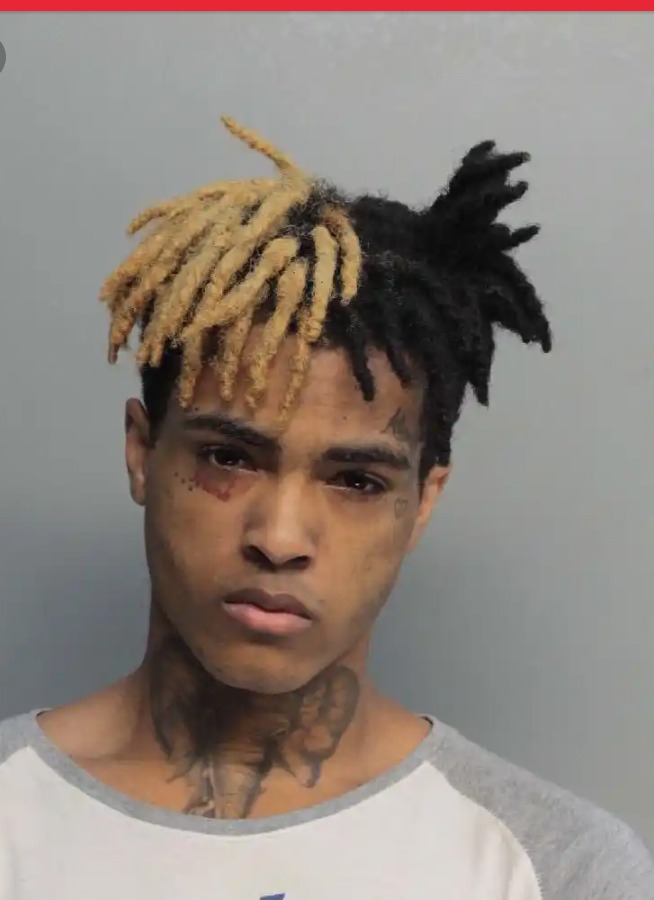 Content created and supplied by: Saund (via Opera News )