Why Sola Sobowale Got Tired of Me - Toni Tones

By Supertee (self media writer) | 9 months ago 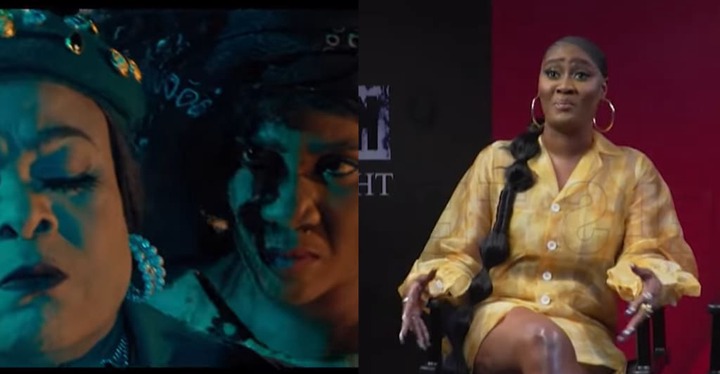 King Of Boys: The Return of the King, by far the most anticipated Nigerian project of the year is finally going to be hitting Netflix on Friday, the 27th of August.

The movie serves as a follow up to Kemi Adetiba's 2018 mega hit King of Boys, a movie that tells the story of a powerful businesswoman whose political ambitions are threatened by her underworld connections. This follow up venture will be a seven-part mini series and will be following a new story and new characters.

Of course, one character that you can expect to make a return in this new series is younger Eniola Salami played by the divine Toni Tones. 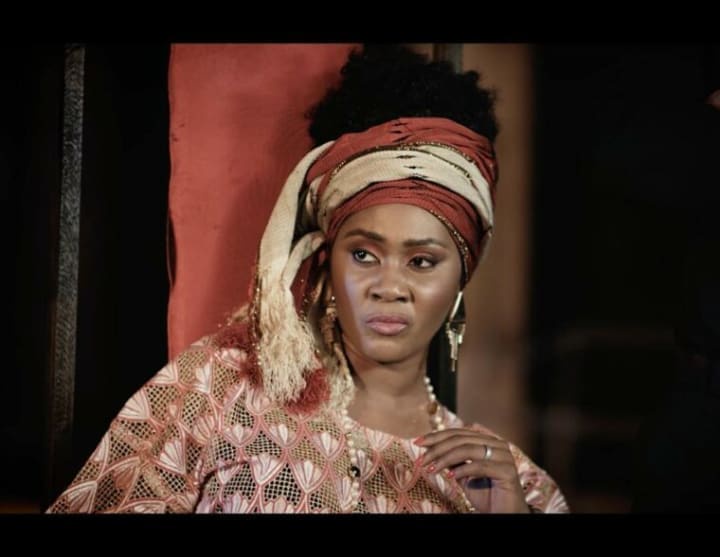 Toni upon King of Boys' release became a breakout star because of her performance in that movie. She delivered in a way that nobody had expected, and surpassed what anybody thought she would do with the role. She completely crushed it as young Eniola.

Stepping into the shoes of the familiar character again for the second outing of the King of Boys story, Toni was understandably quite nervous. After such a thrilling and award-winning performance the first go round, nobody wants to fall their hand on their second outing.

In a new interview, Toni sat down with Channels Television to speak about stepping into the role again as well as how it felt to act alongside Sola Sobowale again. Here is what Toni said about the experience. 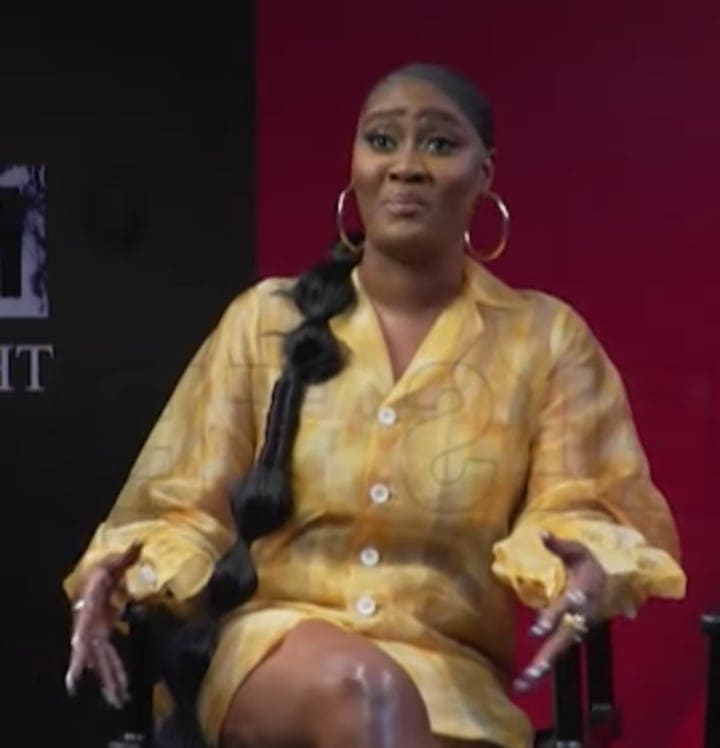 Speaking about holding her own while acting alongside the joggernaut that is Sola Sobowale, Toni Tones said to Channels TV:

Knowing what I was getting myself into when I was given this role, for me when I'm playing or I'm supposed to be the younger version of someone, it means that I have a blueprint I have to follow and I tried to do that as much as I could. I disturbed Aunty Sola. KOB 1, I had never met her until we got to set and we met each other on the last day so I did a lot of learning from Youtube. This time I knew her, she's like my mom now so I disturbed her life. I was calling her, I was coming to her room every other night to disturb and be like "So Aunty Sola, how would you say that?" and she would be like "Toni, I want to sleep" and I'd be like "Sorry but I need to learn" (laughs). Aunty Sola was such a great help. She let me really shadow her and be a pest and I was just like a sponge trying to absorb as much of her as I could and take that in, and the rest of me was just doing my job as an actor trying to be honest, trying to give as much as I could. KOB 1 young Eniola, I don't think we were ready for that explosion that kinda happened with her, and for me KOB 2, the pressure is on, I can't disappoint.

On Friday, we will all finally get to see what Kemi, Sola, Toni, and the whole cast has been cooking up for the past year. I'm sure Toni would deliver as young Eniola again sha.

Are you excited for King of Boys: Return of the King on Friday? If so, let me know who you're most excited to see this time around. Leave a comment on my Facebook post, I'll like to see your thoughts.