How DMX Lost His Fortune 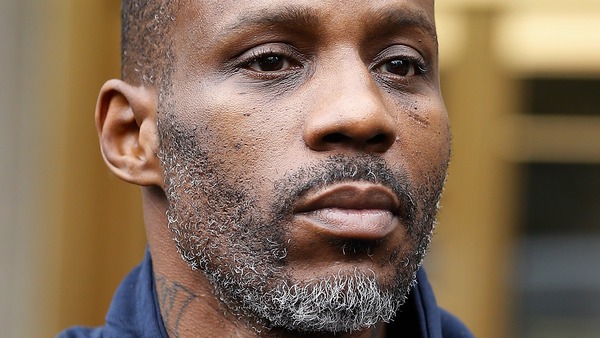 With no doubt, one can categorically say that DMX is one of the most talented rappers of our generation, and perhaps due to his time as a successful Rapper, he should be worth a considerably large amount of money. The rapper's catalog is amazing as his decades long impact on the rap community, including releasing several hit songs like "Slippin'," "Party Up (Up in Here)" and "X Gon' Give It to Ya." unfortunately, one cannot always judge by music catalog as DMX can be said to be one of the most broke rappers out there.

Over the years, it has been quite common for DMX to make the headlines for tragic reasons, in early April 2021, he was rushed to the hospital following a heart attack, according to TMZ. The issue of his health conditions have since been the chain that uncovered a number of forgotten and controversial things about his past, including his multiple stints behind bars and the loss of a fortune. According to a reliable website, Celebrity Net Worth, DMX or X as he is called, is said to have a net worth of at least negative $1 million. Yes, you read that right, a negative $1 million. But it wasn't always that way, he was once very rich and successful. Keep reading to find out how he lost his fortune: 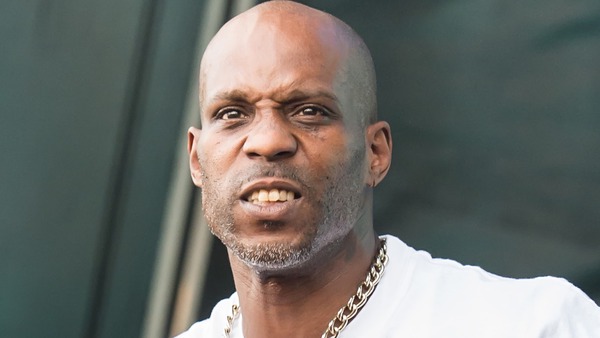 DMX may have made some very questionable choices that led to his now negative net worth. His financial downfall that can be seen as a very significant down fall began following his marriage to Tashera Simmons when it was revealed that the singer had fathered at least two children outside of their marriage. In 2008, it was reported that he was forced to pay $1.5 million to Monique Wayne, the mother of those two children. As you can understand, paying child support isn't an easy task and that has had a significant role in his financial downfall too. With 15 children to raise, DMX pays child support for 15 children, a big drain on his finances. The Guardian reported that he was sentenced to six months in Jail for his decision to avoid paying $400,000 in child support.

DMX'a arrest came after two years of filing for bankruptcy. According to a report which was filed by his real name, Earl Simmons, he claimed in legal papers in 2013 that he had less than $50,000 in assets but was between $1 and $10 million in debt, which also included a debt of about $1.24 million in owed child support, according to Celebrity Net Worth. Though this information was dismissed by the court on claims that he was unable to provide trustworthy information.

From there, things only got worse. Back in 2018, TMZ reported that he was sentenced to a year in prison for tax evasion while also being forced to pay a total sum of $2.3 million in restitution. After that, he was put behind bars for failing to pay $1.7 million in taxes and for hiding sources of income.

We still pray for speedy recovery for DMX so the Rapper can get his net worth back up, at least into positive figures.

"It wasn't a good line-up from me, I shouldn't have made a lot of changes tonight"- Tuchel regrets

5 reason why Ramadan celebration is not for Muslims alone, but also for Christians.