By Faithawarun123 (self media writer) | 2 years ago 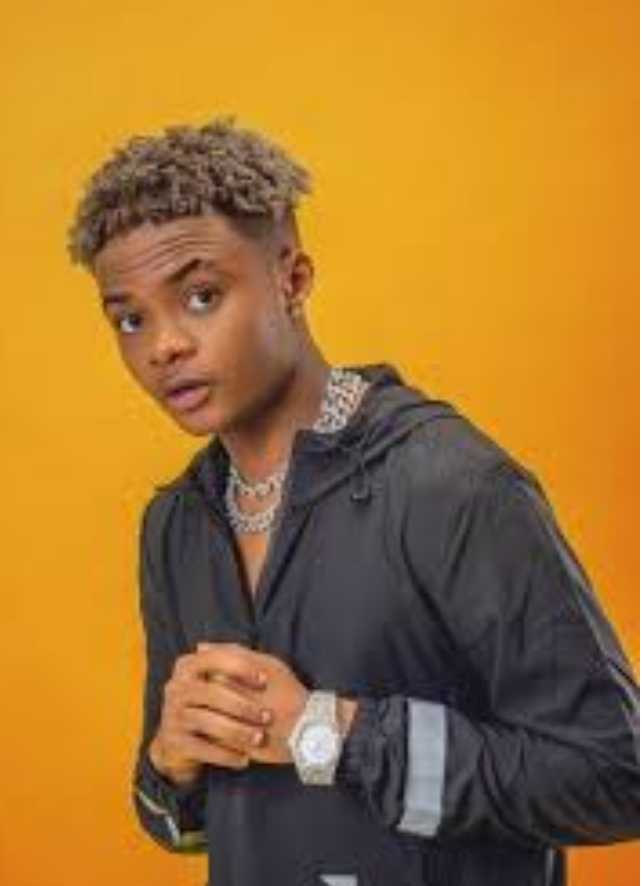 Crayon whose real name is Chibueze Charles Chukwu was born on 21st November 2000, he is the first artist to be signed under Baby fresh's blowtime entertainment record label imprint,which is still under mavins record label. Divine Ikubor popularly known as Rema was born May 1st 2000 in Benin City,Edo state. He is currently signed under Jonzing world which is under mavins record. He has released a lot of hit singles like "dumebi,lady,iron Man" etc. 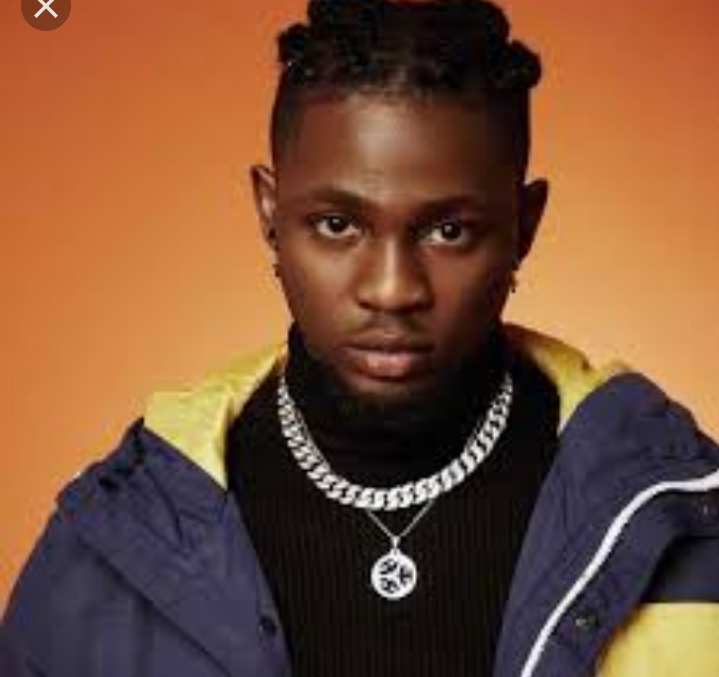 Omah lay whose real name is Stanley Omah Didia was born May 19th, hails from Port Harcourt, he has released an EP titled "Get Layd"which comprises of songs like "damn, you,bad influence,Lolo,ye ye ye". His real name is Joseph Akinfenwa Sinus. He was born May 21st 1997 in Lagos State, he is currently 23 years old,his genre of music is Afro pop and R and b. 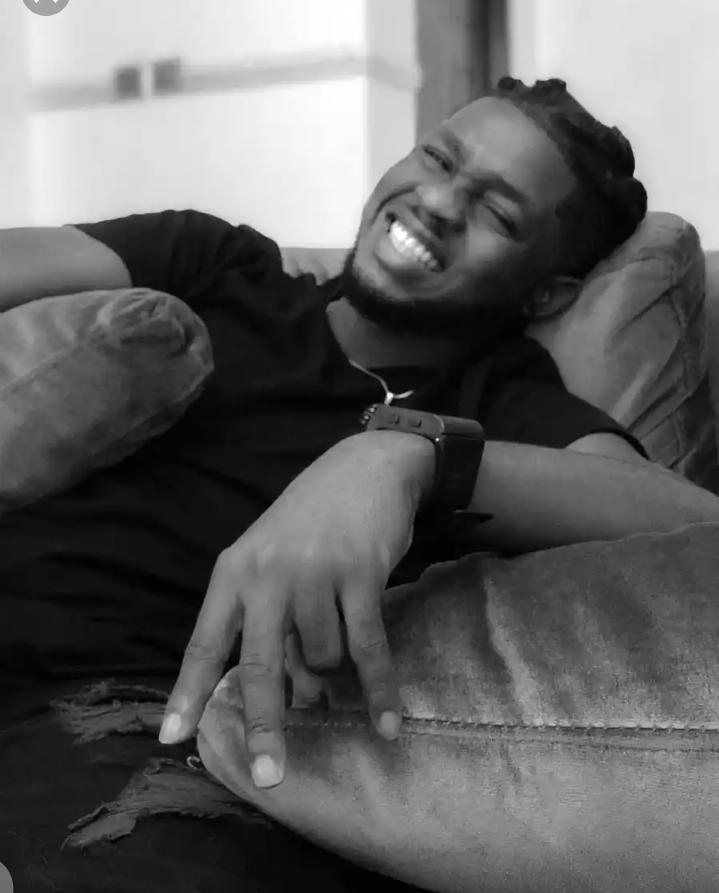 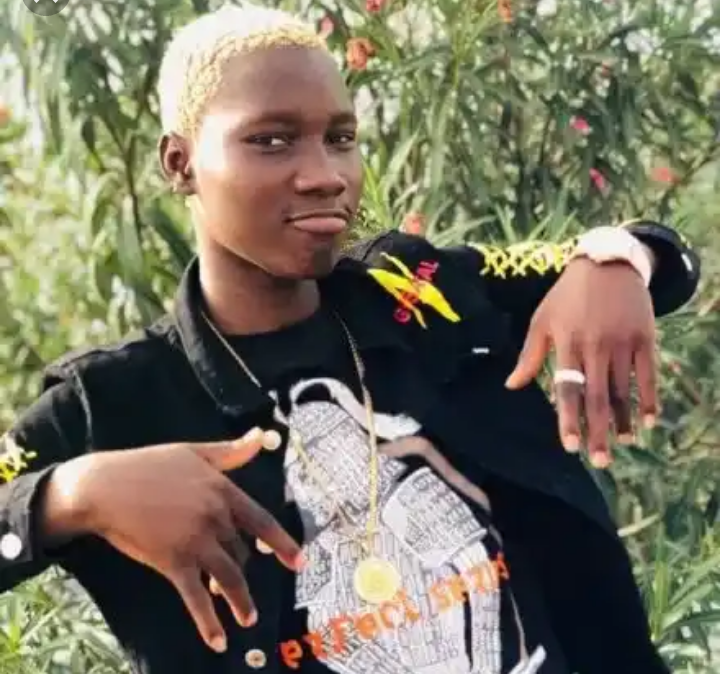 Oniyide Azeez he is currently 25years old and is a talented musician alongside his childhood friend Lil Frosh. He is currently signed under Marlians record. 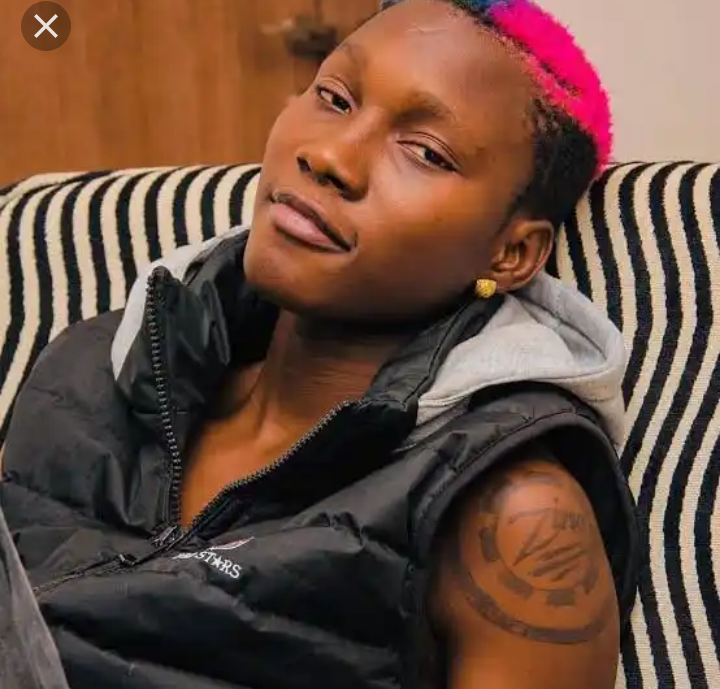 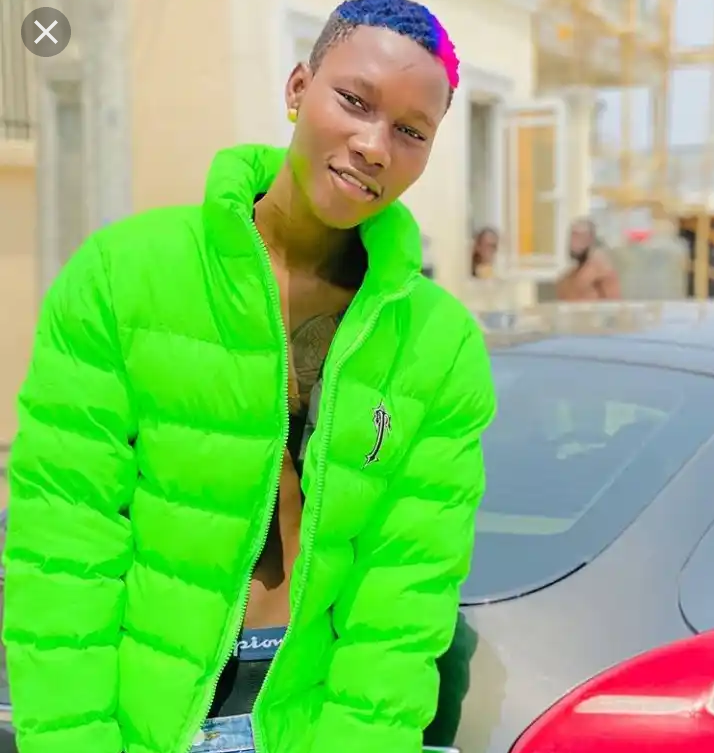 Oxlade whose real name is Ikuforiji Abdulrahman Olaitan,was born 22nd April,1997 he is currently 23years old he has one hit single titled"Away". 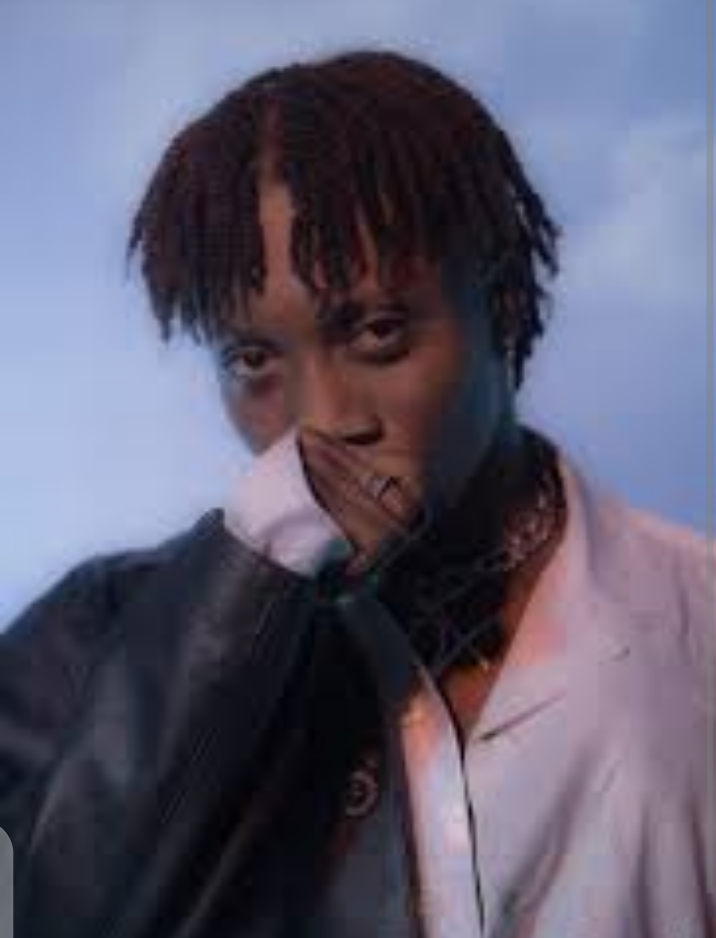 Adedamola Adefolahan popularly known as Fireboy dml was born 5th of February 1996,is a Nigerian musician currently signed to YBNL nation he has released hit singles like"jealous, what if I say, scatter, vibration" etc and has also released an album titled Laughter tears and Goosebumps. Emeka popularly known as blaqbonez was born 29 January 1996,he started rapping at age 16,he has currently signed to 1000 crowns; chocolate city. His genre of music is Hip hop. 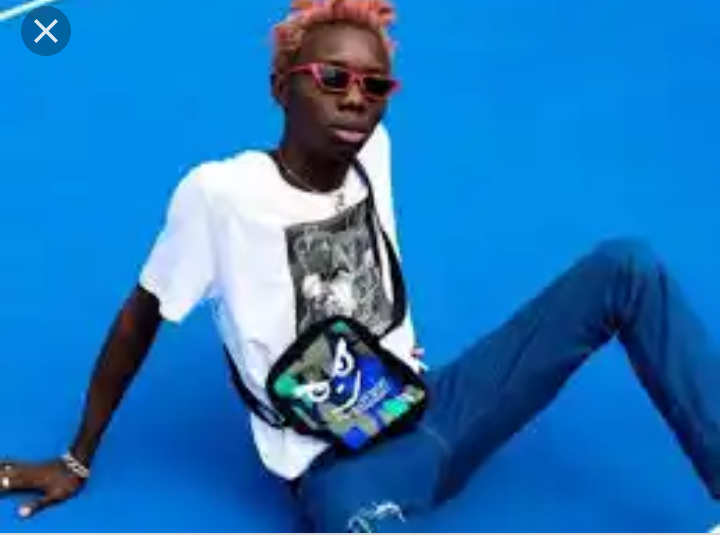 And there we have it.

Content created and supplied by: Faithawarun123 (via Opera News )