Opinion: 6 Most Watched Action Movies Of Odunlade Adekola That Have Made Him Rich And Popular

By Tobi_updates (self media writer) | 1 year ago

Nigerian entertainment industries are blessed with talented actors and actresses, and some of these entertainers are peculiar when it comes to acting the role they can act best. One of those actors is Odunlade Adekola. 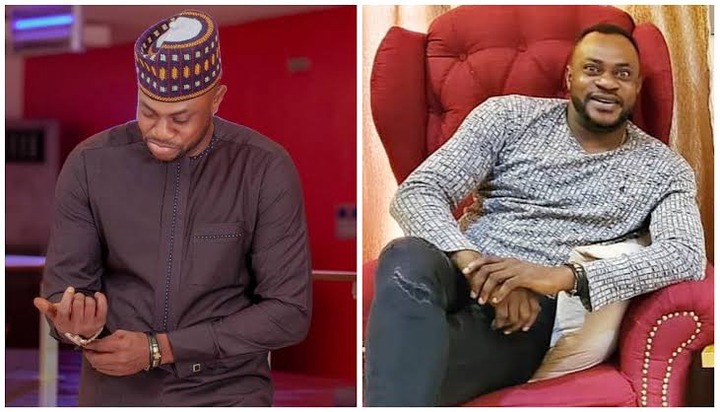 Odunlade Adekola is a known figure when it comes to acting, he is well known for his creativity, charisma, and boldness whenever he stands on stage to perform.

Adekola became very popular when he started acting in his single movies where he played a major character in a movie. He was later known after he releases some albums of movies where he showed the world how talented he is. 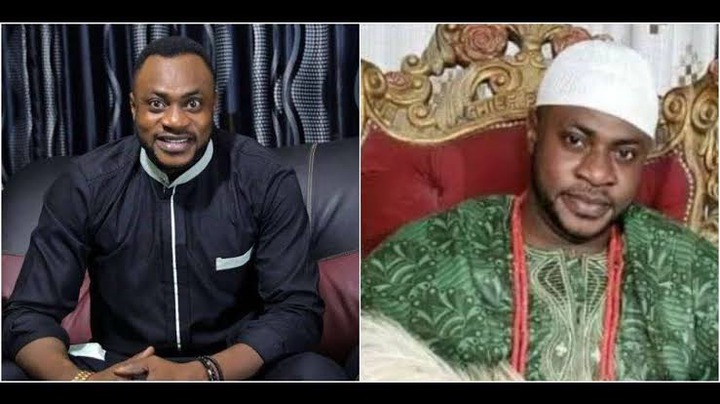 Moreover, his actions and boldness in a movie have taken him a long way in the movie industry. Odunlade Adekola became popular with these movies where he played the major character.

This movie was acted in 2011. The movie was all about a criminal who got married to a policewoman. Odunlade was the one that acted the role of Mufu and this movie is one of those movies that bring odunlade to the limelight. 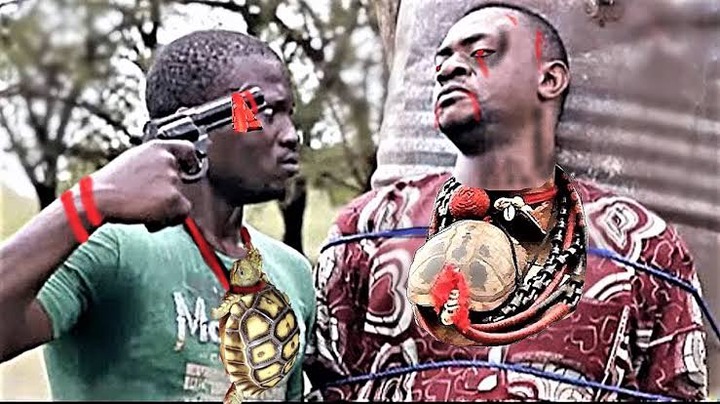 This movie was acted in 2015. The movie was about a Terrorist causing problems to people in a town with his supernatural power. Odunlade acted in the role of Alani In the movie. 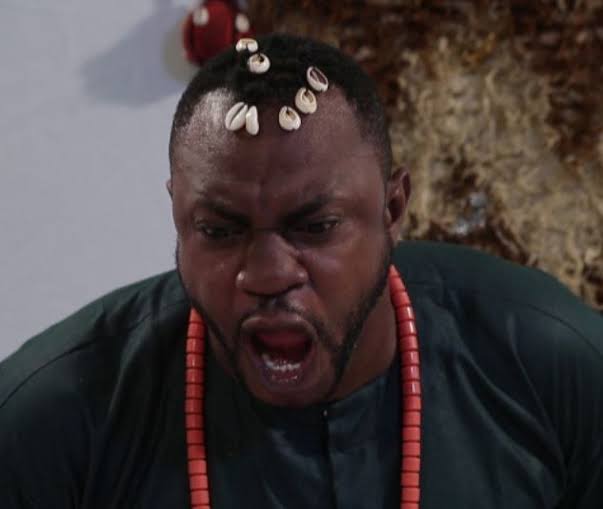 This movie was acted in 2016. The movie was about a criminal who terrorizes his town with his supernatural power. Odunlade acted the role of the man. 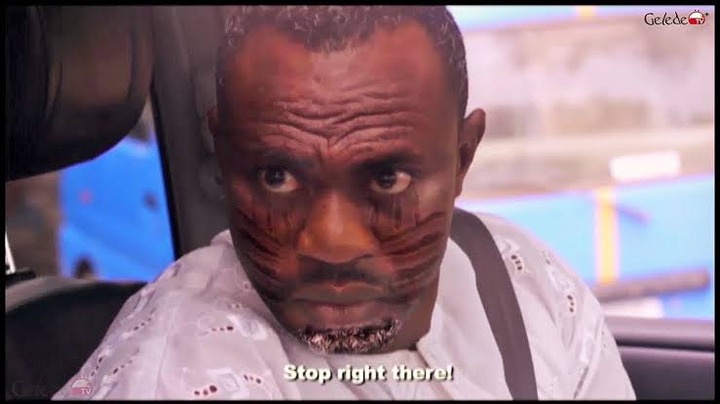 This movie was produced in 2017. This movie was a flashback story of a notorious criminal who once terrorizes the country. Odunlade acted the role of Oyenusi alongside Muyiwa Ademola. This movie is also one of those movies that made odunlade rich and popular.

This movie was produced in 2018. This movie was all about a vendor who later discovered his father was a rich politician in the state. Adekola acted the role of the vendor. 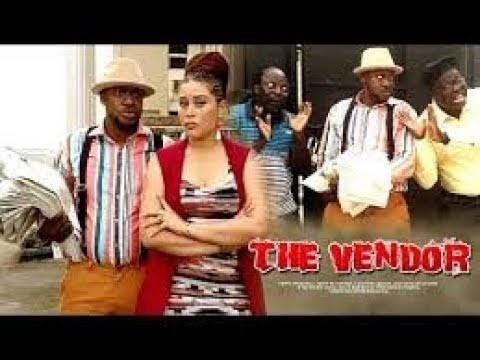 This movie was all about a man who patrols his customers for their daily contributions. Odunlade Adekola acted the role of the man. This movie is one of the most watched series movies in Nollywood industry. 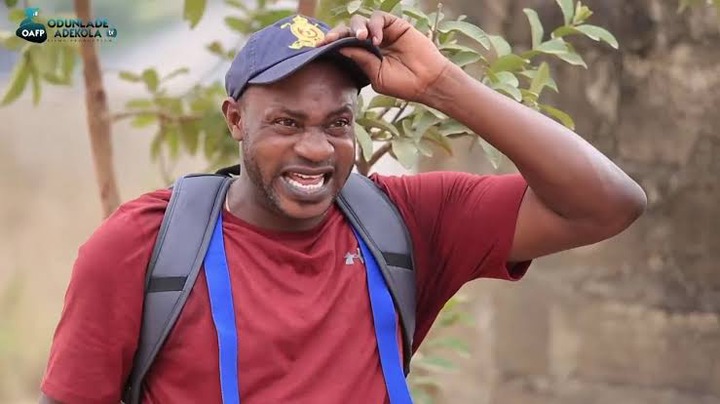 These aforementioned movies above have continued to make waves on the social media to date.

Which one of those movies will you like to watch again?

Content created and supplied by: Tobi_updates (via Opera News )