Meet Yinka Craig, the Legendary News Anchor who was a Former Employee at NTA

By Ayodeleking01 (self media writer) | 11 days ago

Yinka Craig, a detribalized Nigerian broadcaster and one of the country's brightest sports journalists, died on September 23 at the age of 60.

He was a charming man who excelled in his chosen field for 40 years, and in the process became a mentor to many. In year 1948, he was born in the year 1948.

Craig, a man of many parts, succumbed to lymphatic cancer after an 18-month battle in a clinic in Rochester, Minnesota, in the United States of America. He faced his illness with the same bravery and dignity that he was known for.

Craig's death has reignited popular awareness about cancer, its treatment, and the importance of early detection, following the death of acclaimed musician Sunny Okosuns, who also died of cancer, and worrisome stories of the development of cancer-related disorders afflicting notable Nigerians. 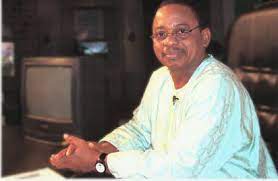 Craig had hoped to study Sociology in the United States, preferably to the Ph.D. level, and then work as a lecturer there, but fate had other ideas for him in the broadcasting industry. 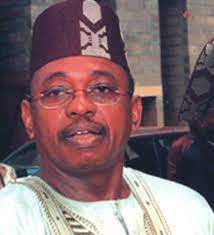 He was a well-informed pundit and one of the most traveled broadcast journalists of his day. Craig later confessed that in order to develop his skills, he had to give up sports commentary.

The decision brought out the best in him as a multi-talented professional.

Following his voluntary retirement from the NTA in 1990, he began packaging private business films while also working in information technology (IT) and computer operations through his marketing communications firm, Yinka Craig and Associates. He continued to work on television, quickly rising to fame as the host of Newsline, a popular news magazine show on television.

Craig went on to become the host of AM Express, a morning show recognized for its originality and energy. Craig dazzled the audience with his incomparable presentation style and encyclopedic knowledge of a wide range of topics. 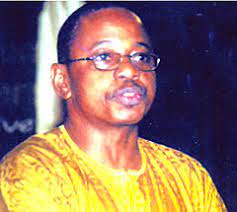 He was a great, friendly individual to associate with or work with, according to the reports. Although he had a laid-back personality, he carried himself with respect.

Yinka Craig's life should serve as an inspiration to the young people in our culture who are easily disheartened, tempted to picture defeat in every situation and are always tempted to take shortcuts when hard work is required.