My Father Is Yoruba, My Mom Is From India, Love Does Not See Religion Or Colour - Young Lady

Stories like this have a way of strengthening our faith in love, and make us understand that the greatest thing in the world is love. And what makes this feeling so unique is that no matter how much you fight it or try to subdue it, love must always win in the end. True love is the ultimate feeling in the world. 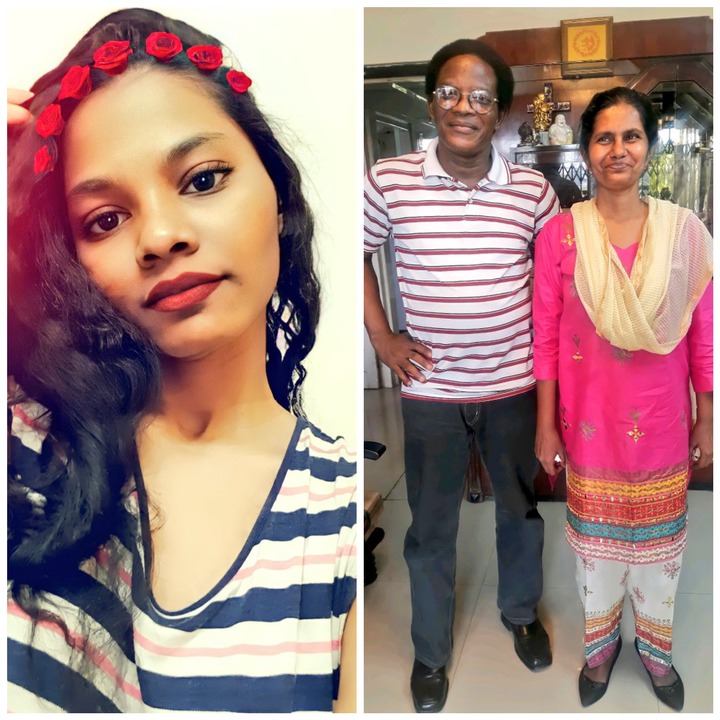 And when you love someone, you become blind to everything other thing that would have otherwise stand as obstacles to that union. You don't care about where the person comes from, where their place of worship is, or what their skin colour is. You don't care about what language they speak, what you only care about is the person inside. Because love sees through the physical elements, it sees through the soul of the person you are in love with. It is the reason you would be ready to fight anything or anyone that stands in the way of your love.

That is the typical case of this interracial couple. Their love story was shared online some hours ago by their daughter Grace Balogun, who is identified as @Gracebal0 on Twitter. Her story came on the wings of the film Namaste Wahala, the interracial romantic film which has been attracting mixed reactions ever since it hit the screen.

In the film, an Indian boy was caught in a love web with a Nigerian girl, and their parents fought tooth and nail to make sure they scatter their union. But the young couple were ready to do anything to make sure their love stands the test of time.

While many have been arguing that the context of the film was unrealistic, this young lady came out to tell everyone that everything that happened in that film was realistic, and that she was a product of such union.

She said that her father is from Lagos, Isale Eko, the son of Balogun, while her mom is from Goa in Indian, and that she is a product of Namaste Wahala, and that she's grateful to be blessed with the best of both worlds.

Some people were curious to know if she has a Yoruba name, and she said she does, and that her Yoruba name is Oluwafunmilayo, and it means "God gave me joy." She said, sadly, her parents did not give her an Indian name, but when she grew up, she gave herself Pooja. 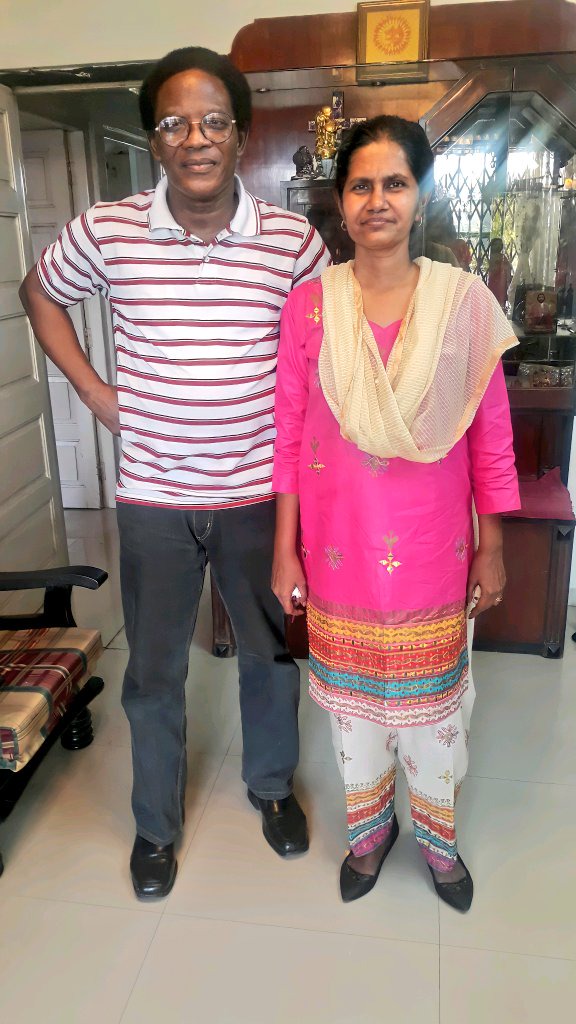 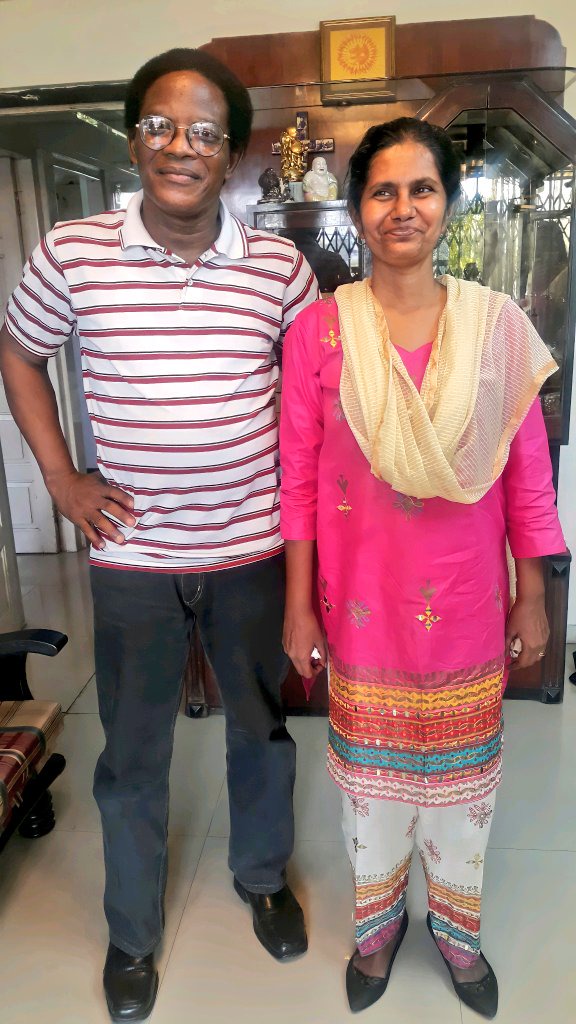 Photos of Grace's parents when they were young: 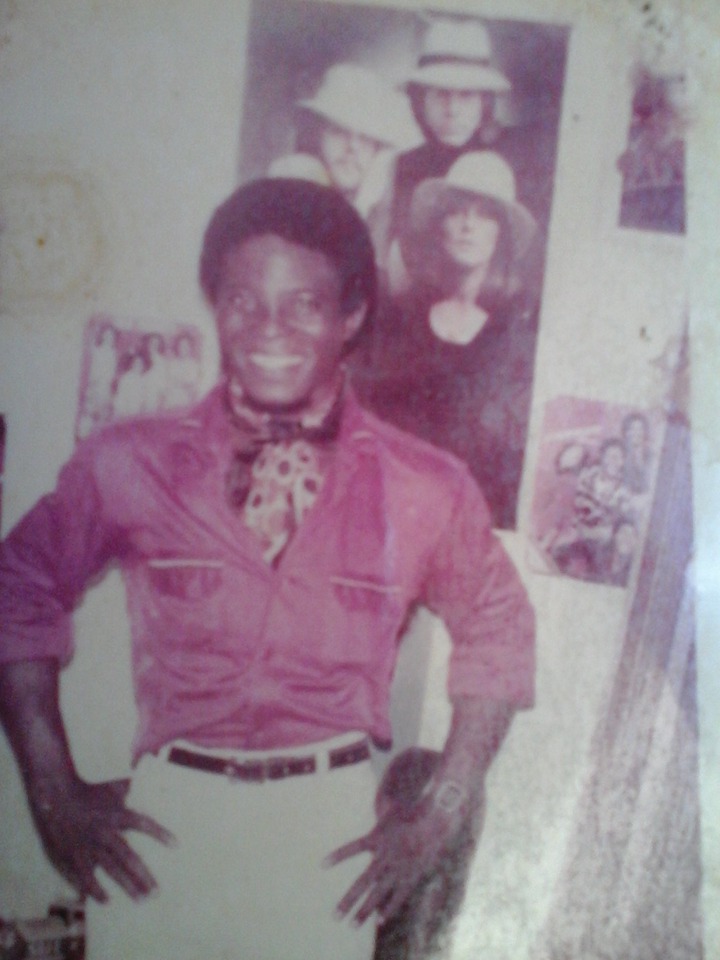 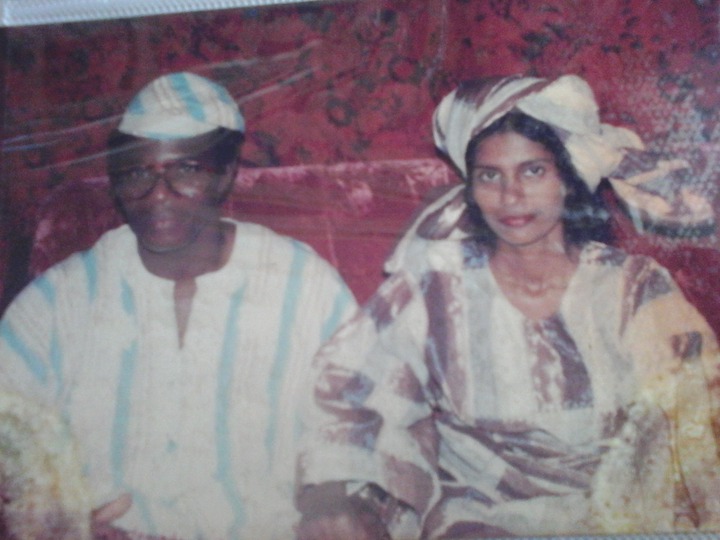 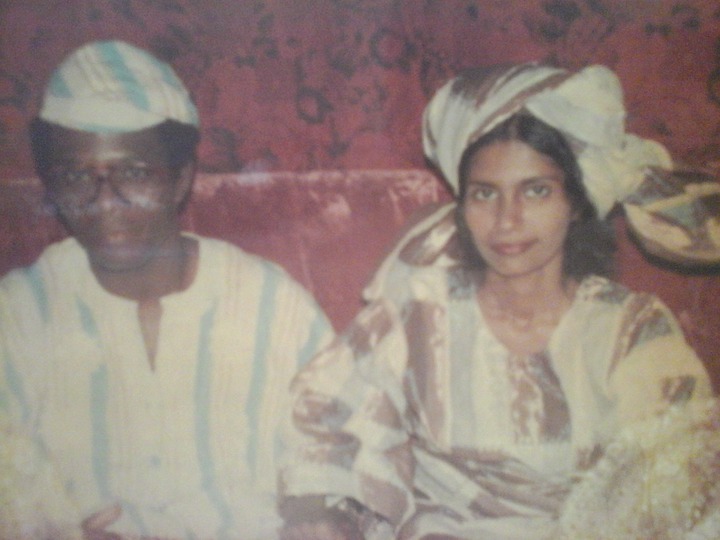 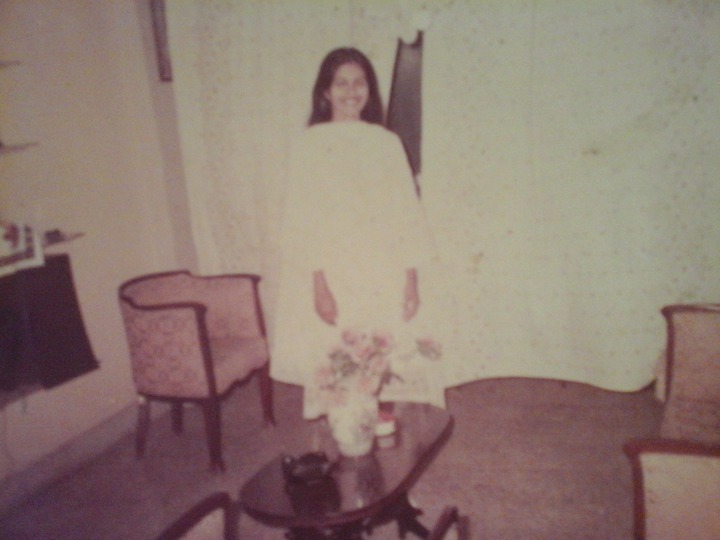 Grace's mother with her when she was a baby: 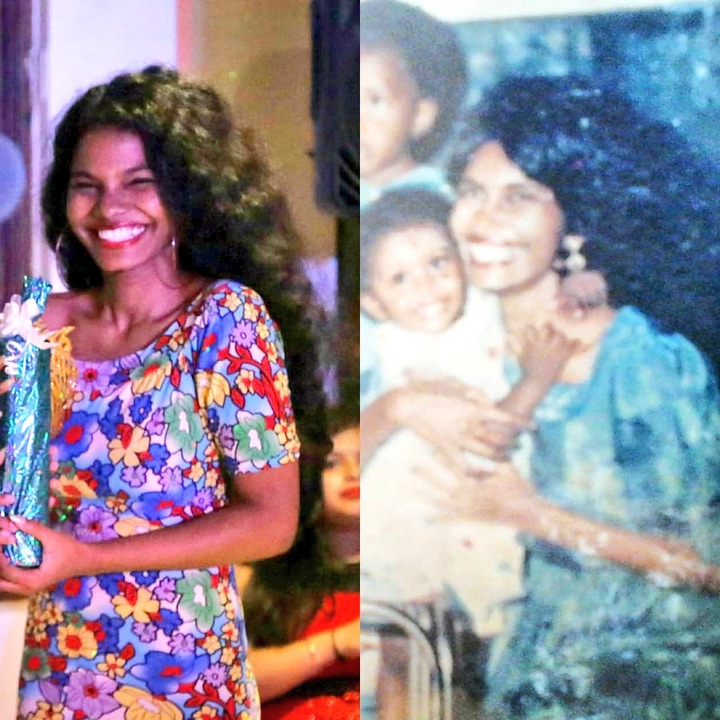 This is Grace when she was a baby. She was such a cute baby: 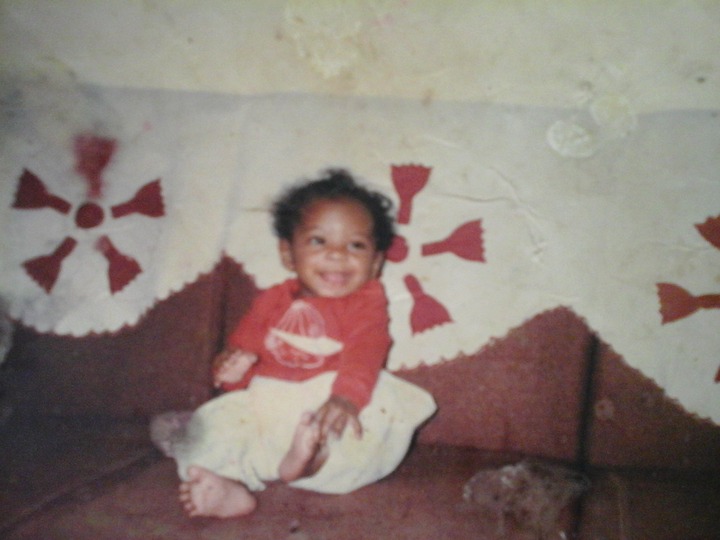 These are photos of Grace. She looks so cute. A blend of Nigerian and Indian blood: 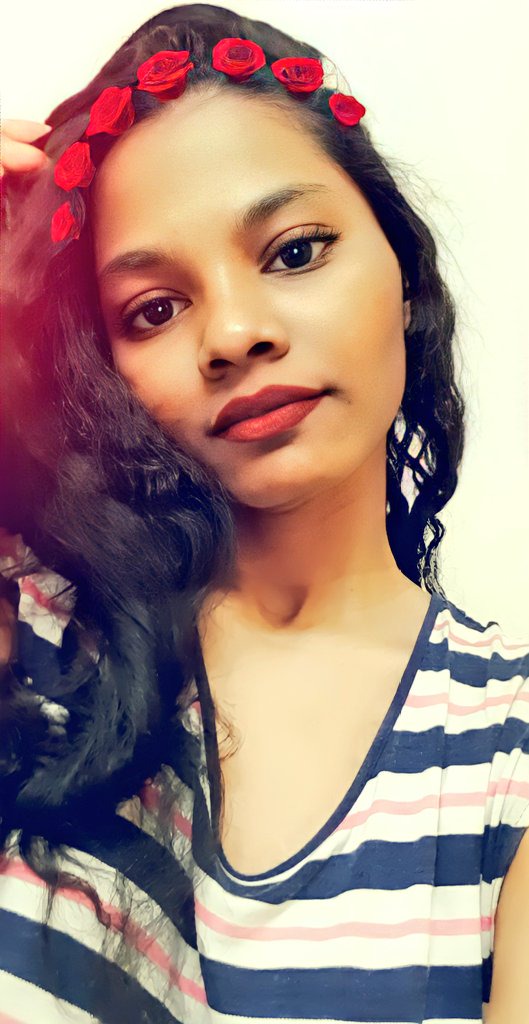 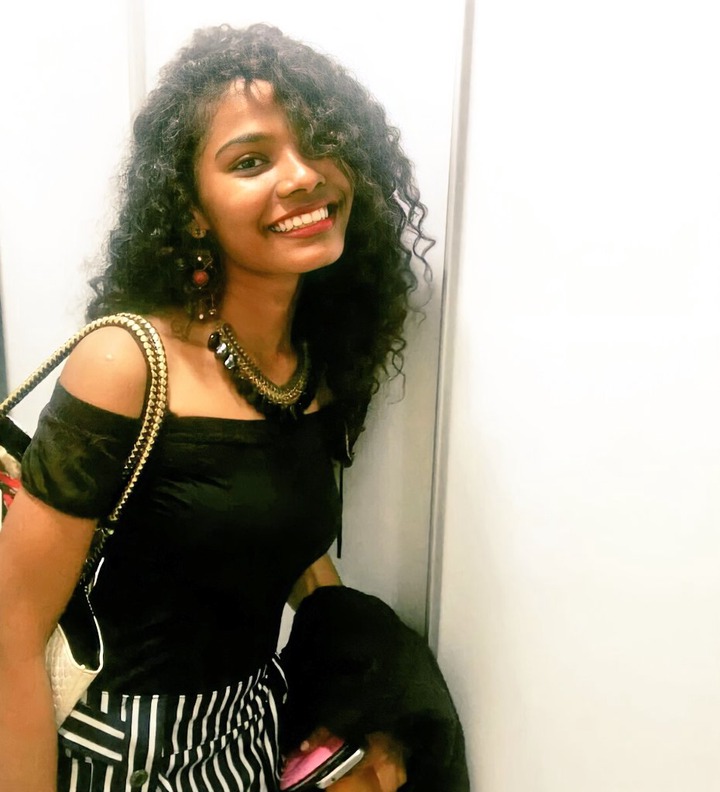 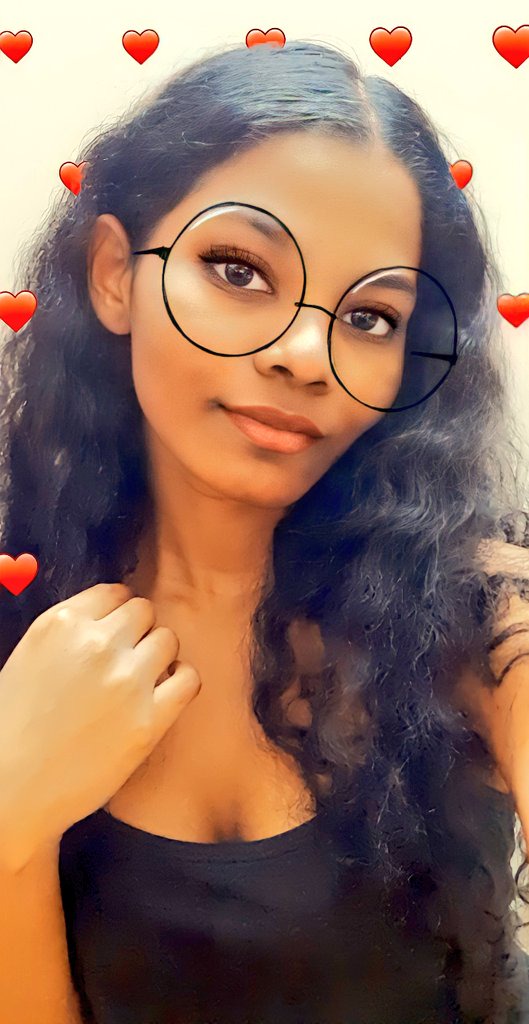 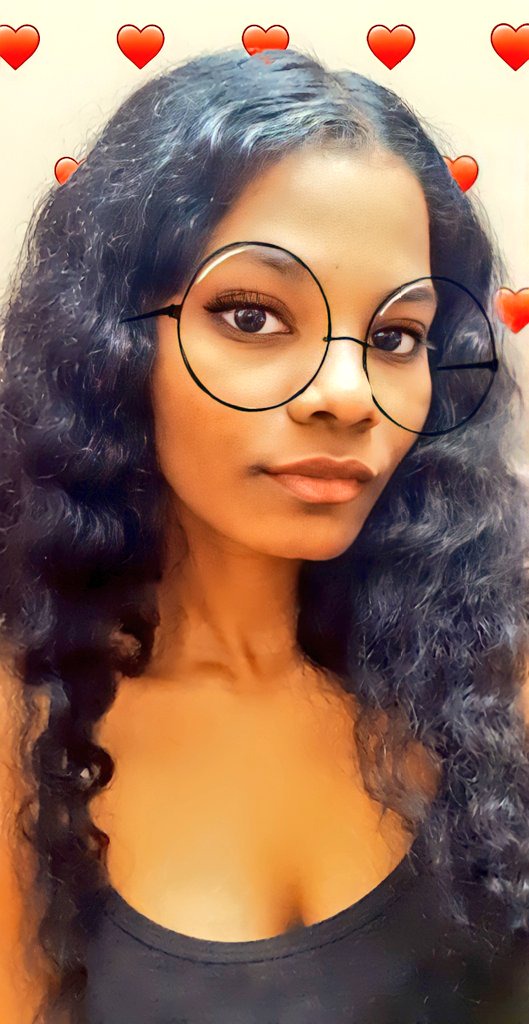 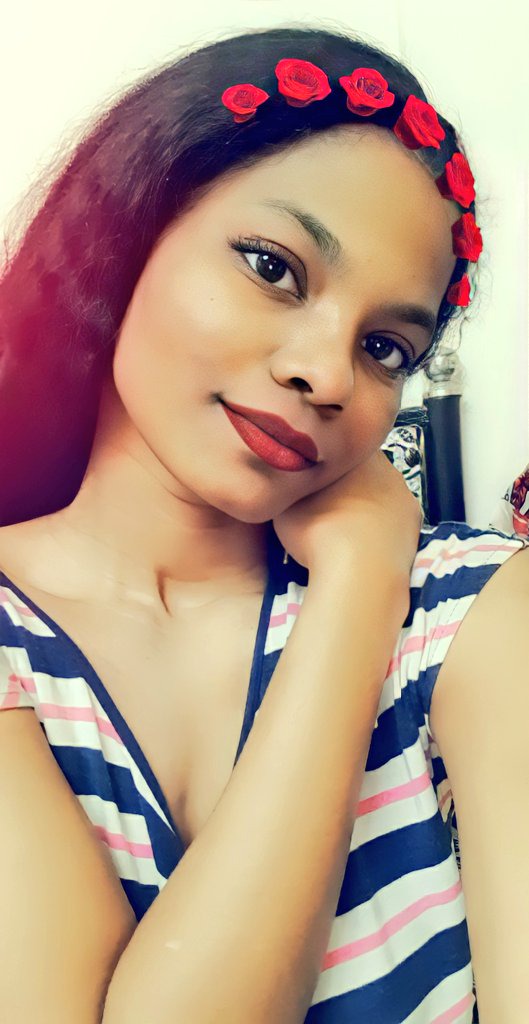 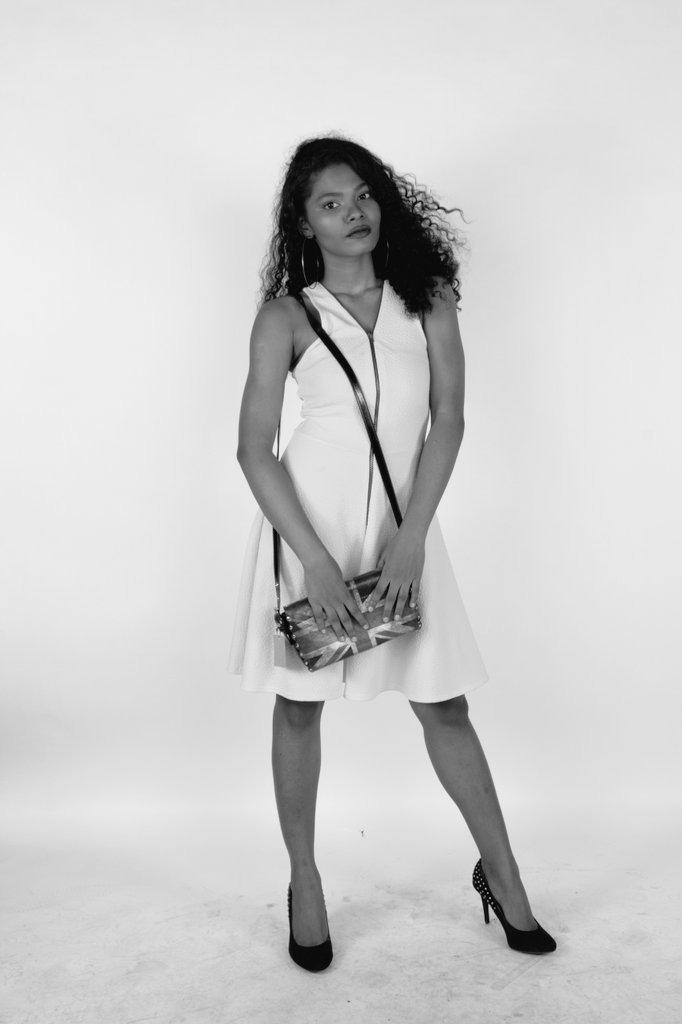 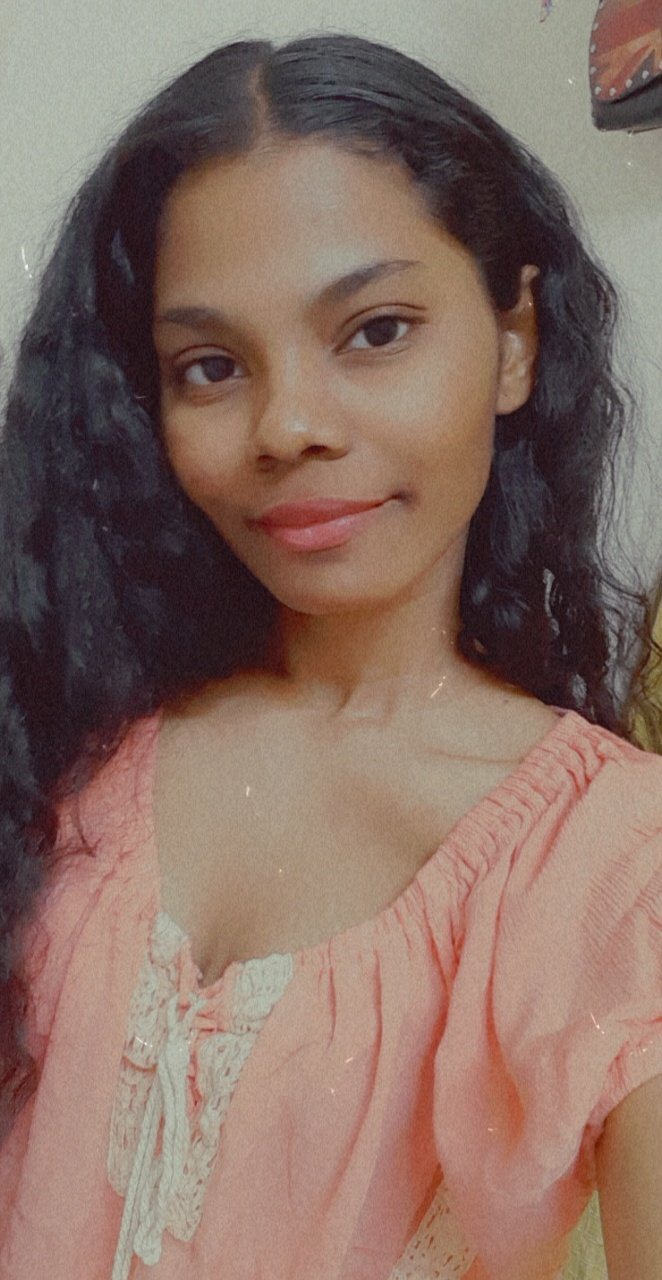 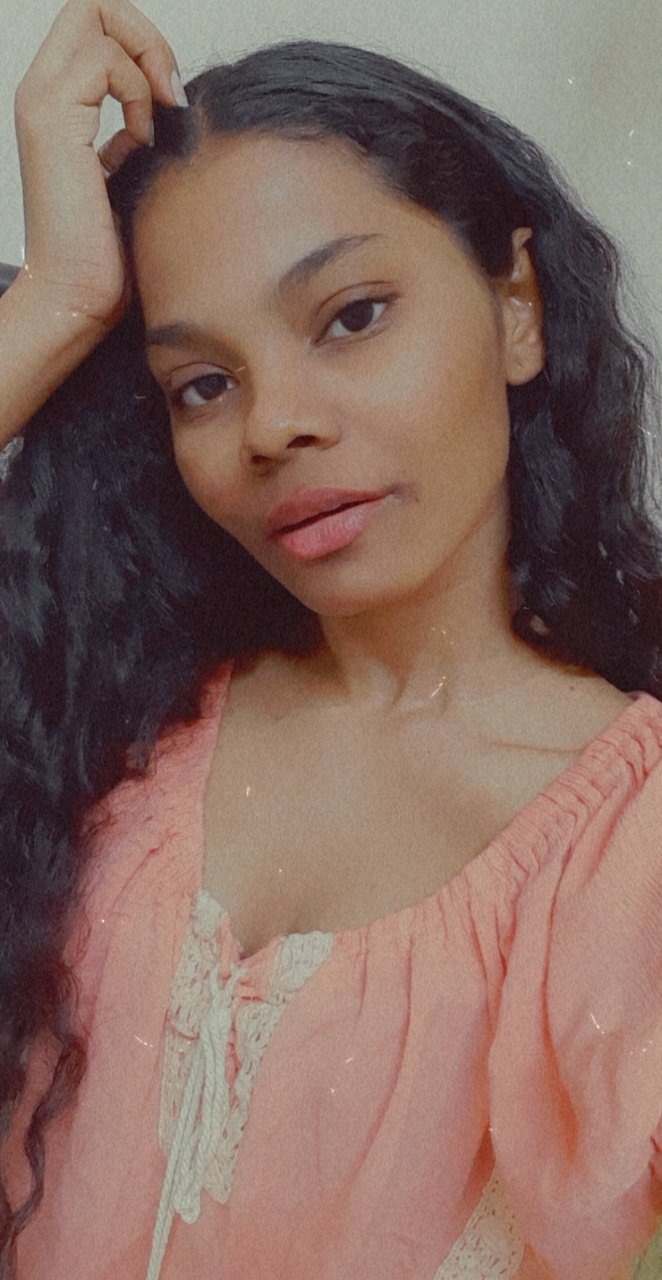 She said that when people see her they always ask her if her hair is real, and she replied that it is. She said she inherited her mother's hair.

Grace's story has been a sensation on Twitter since she shared it hours ago. Her story ignited a kind of flame in the hearts of many, with some saying that they would want to recreate this love story too. It strengthened people's belief in the power of love.

Below are some of the reactions from the public: 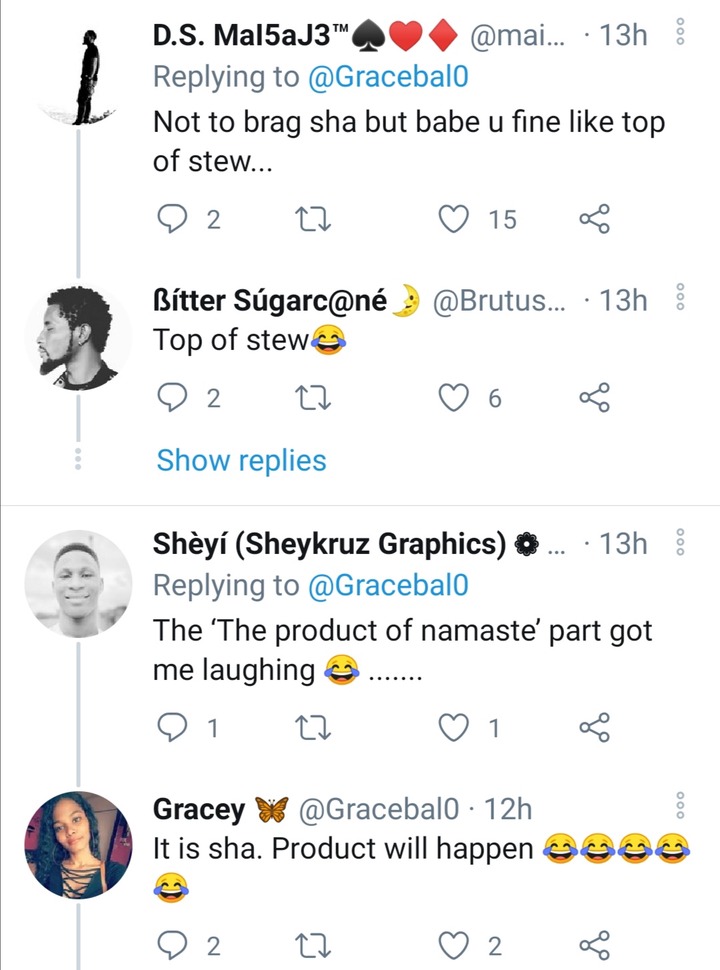 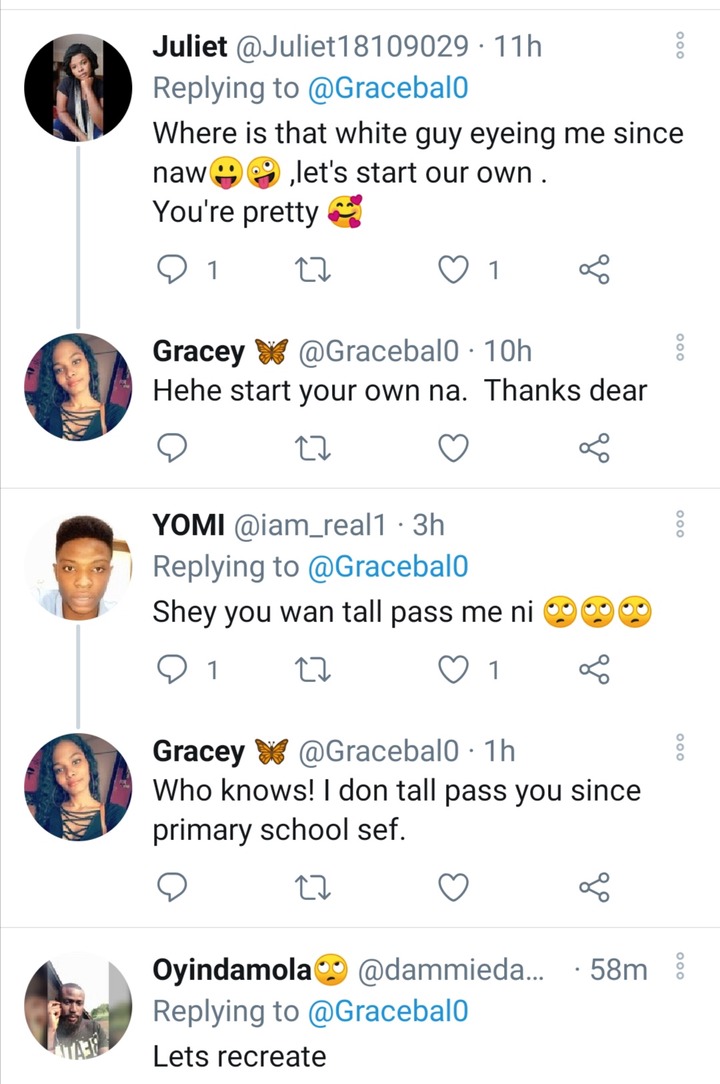 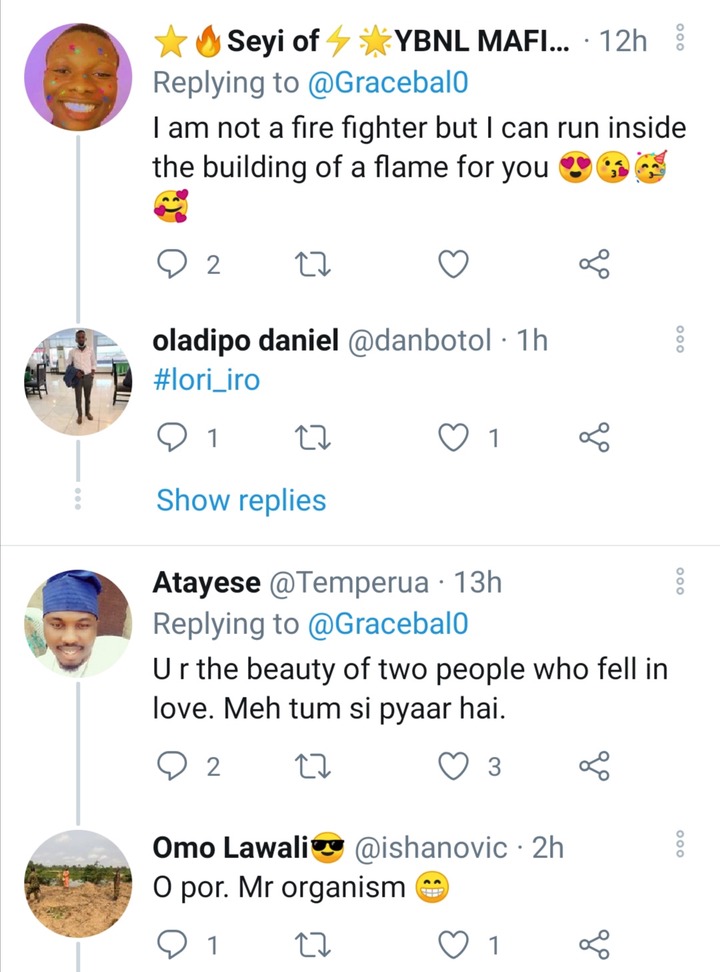 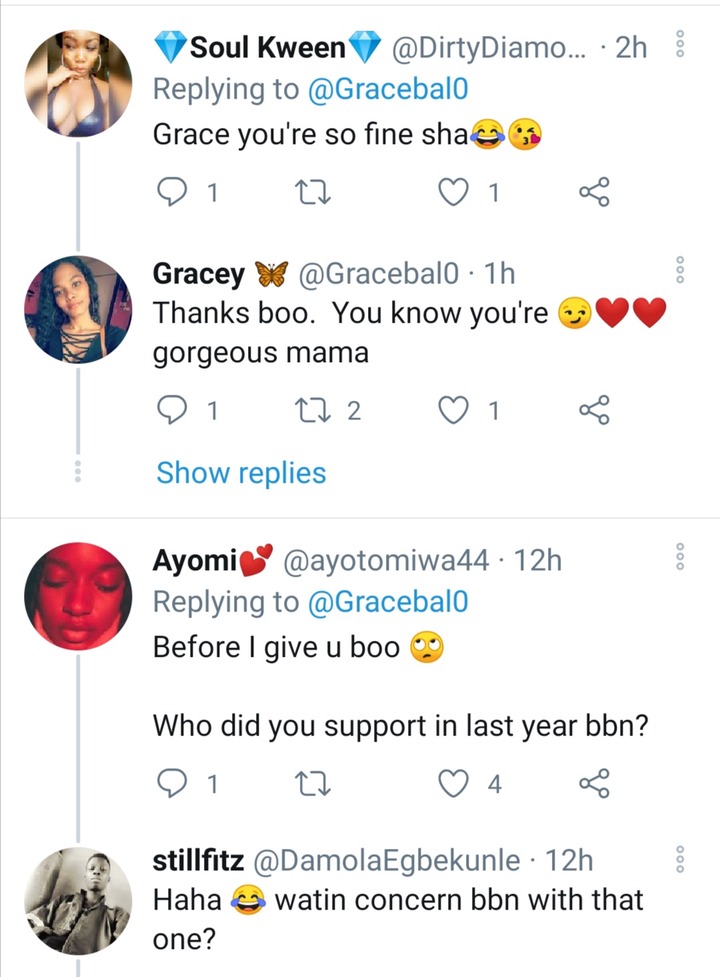 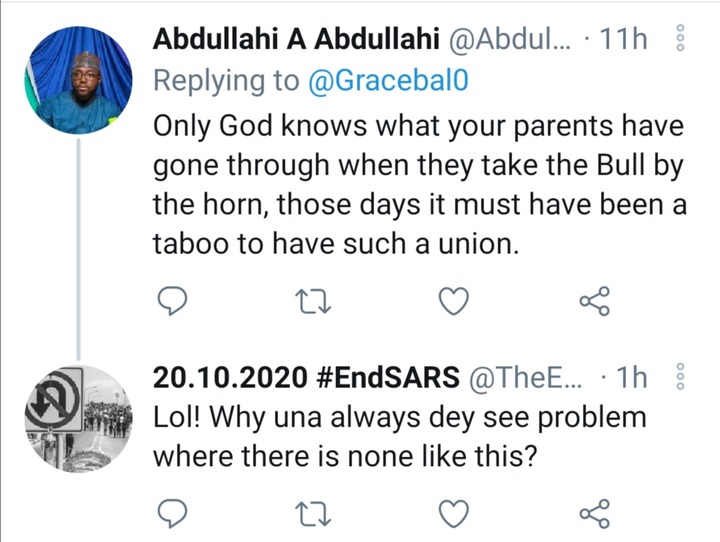 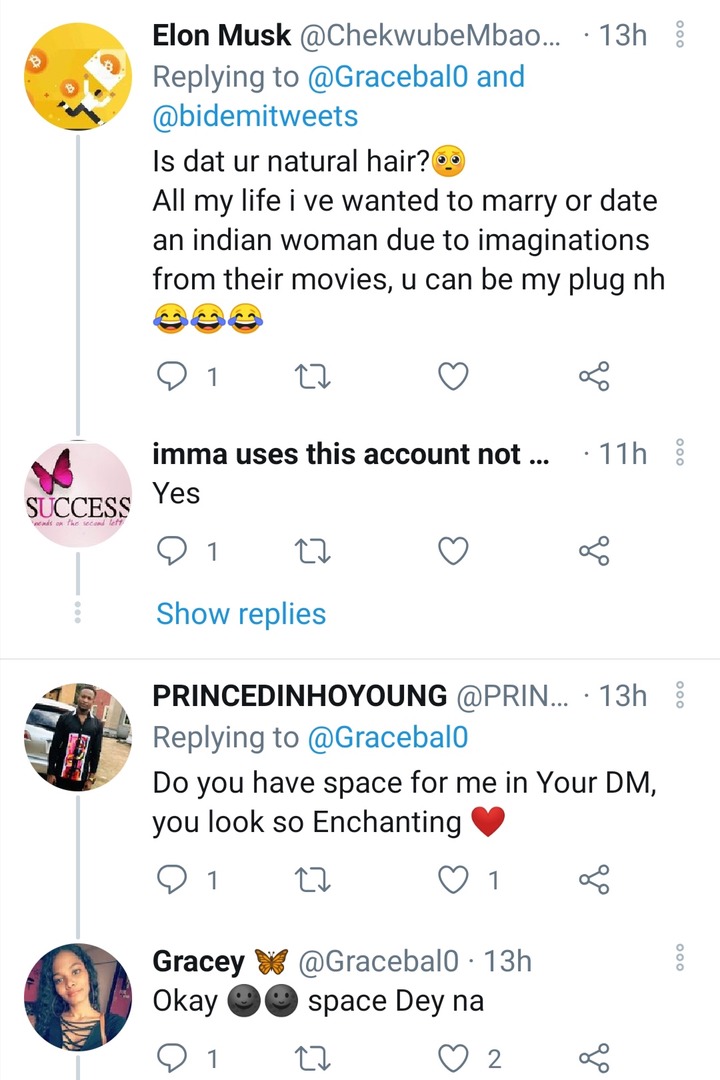 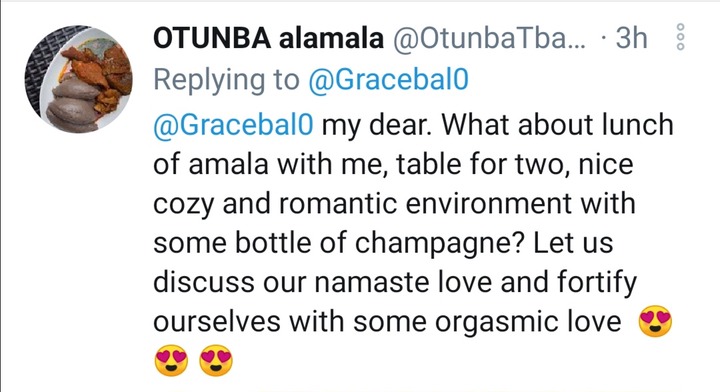 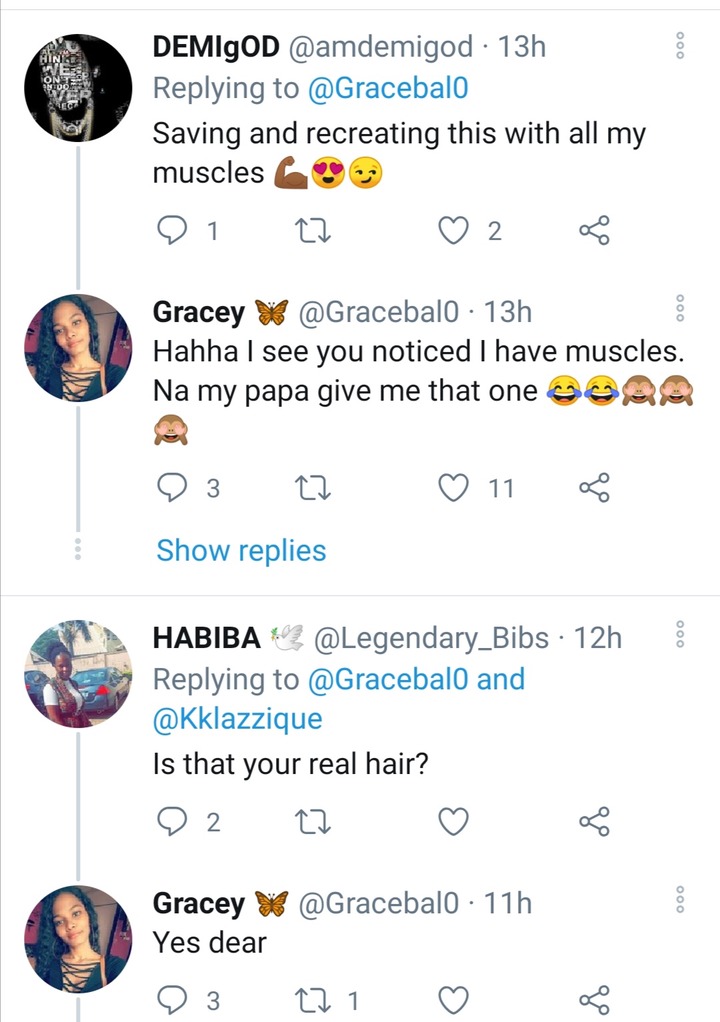 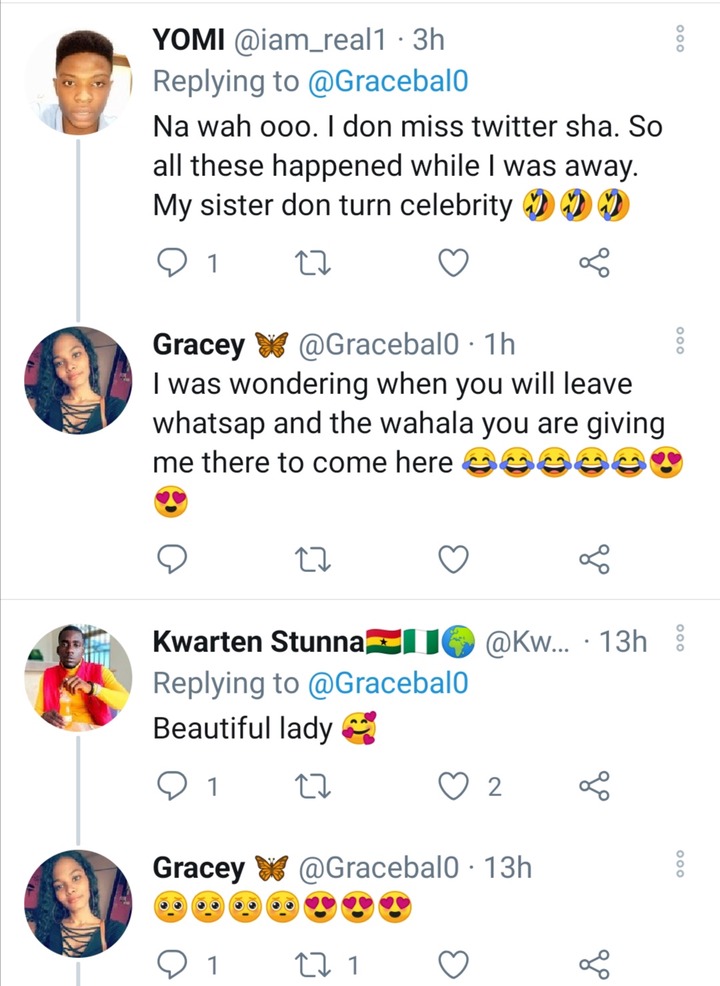 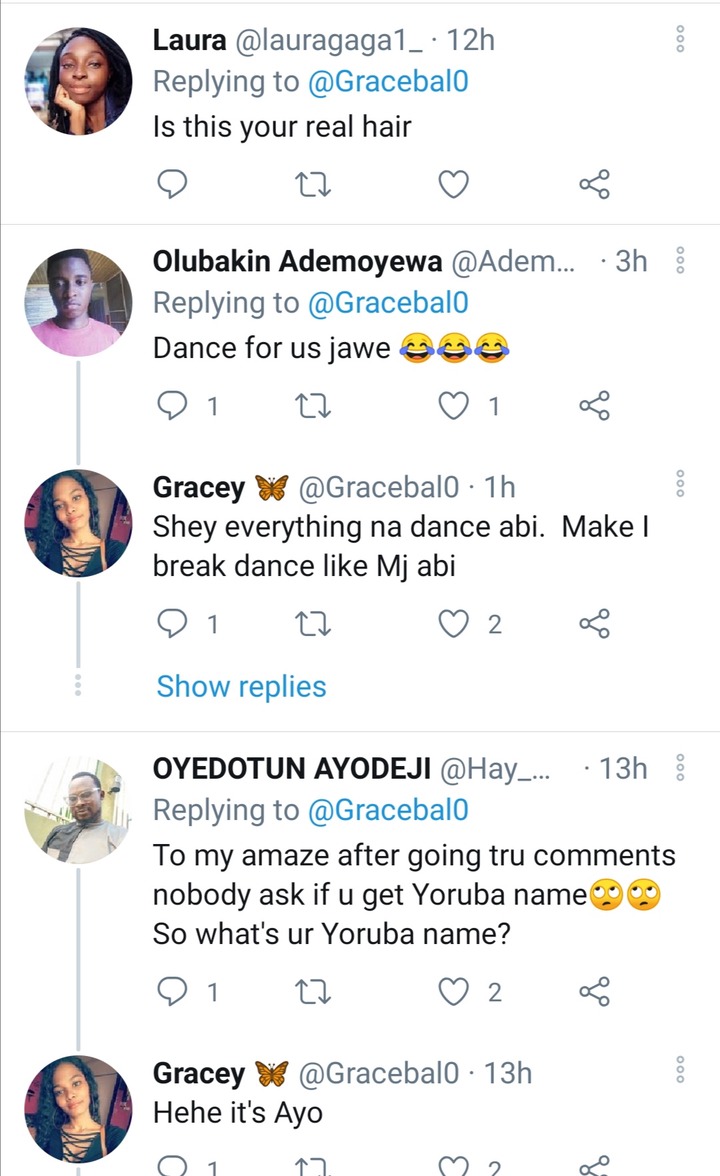 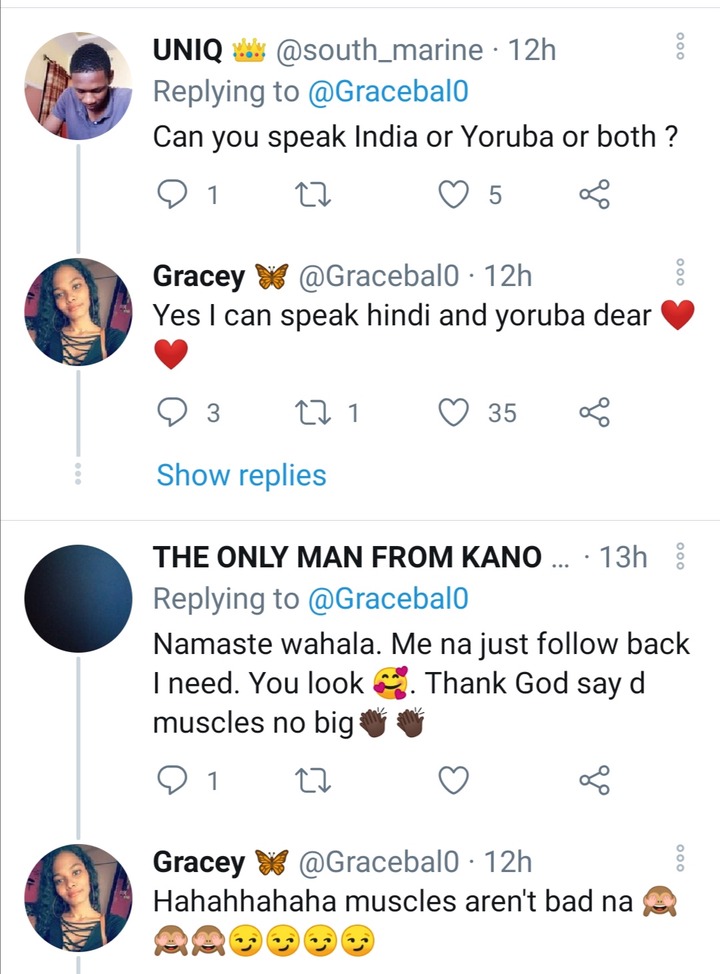 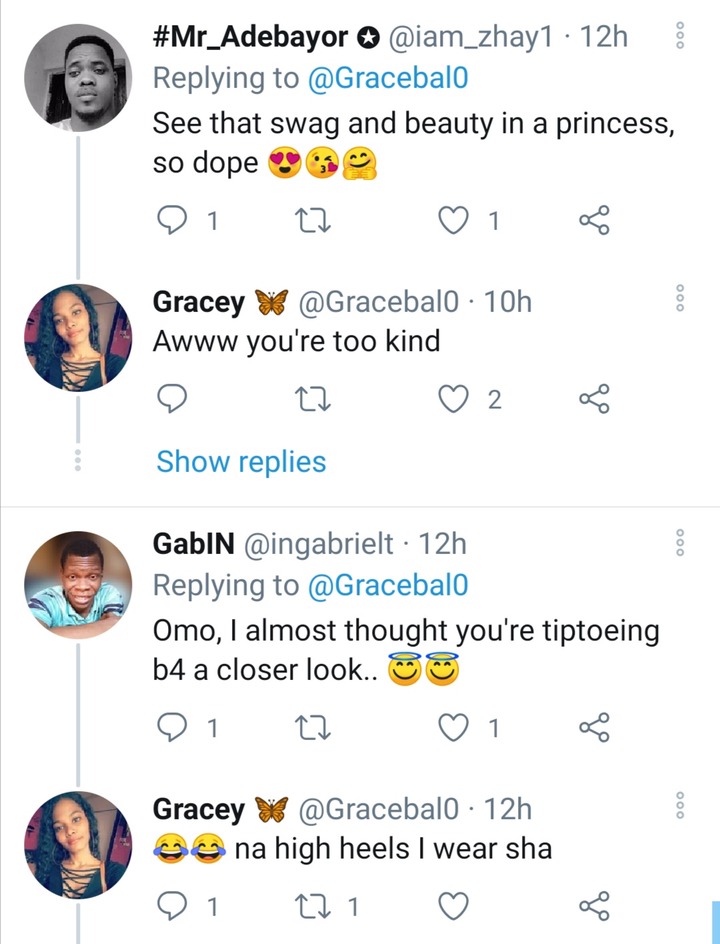 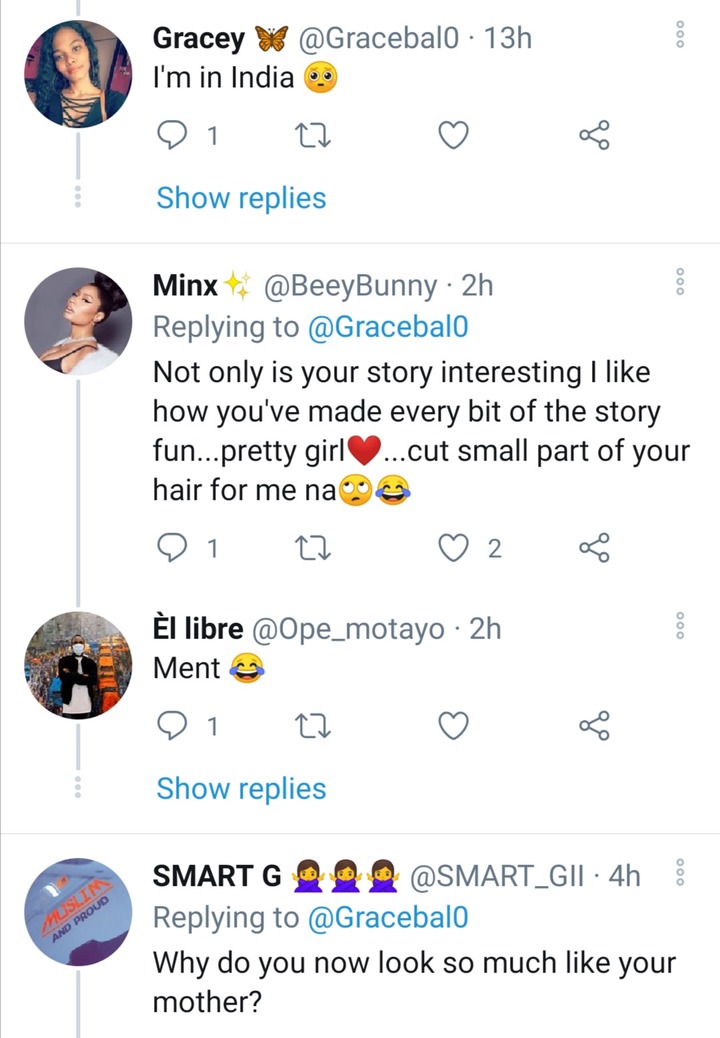 What do you think about this young lady - does she look like her father or mother?