Nollywood Actresses Above 40 Who Have Never Gotten Married

While being married is often looked at as an achievement in these part of the world, there are several celebrities that have never been married and are above 40. Take a look at our list below: 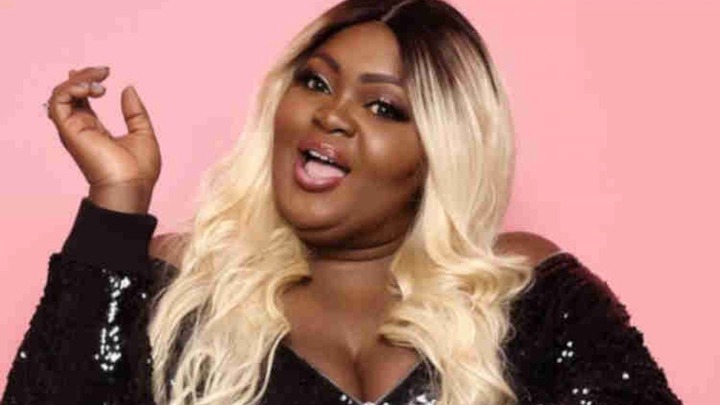 Eniola Badmus who turned 42 on September 7, 2019 has never been married and does not have any children. She was born in Lagos Nigeria and is a graduate of Theatre Arts form the University of Ibadan and Economics from Lagos State University. She came into limelight in 2008 after she featured in the film Jenifa. 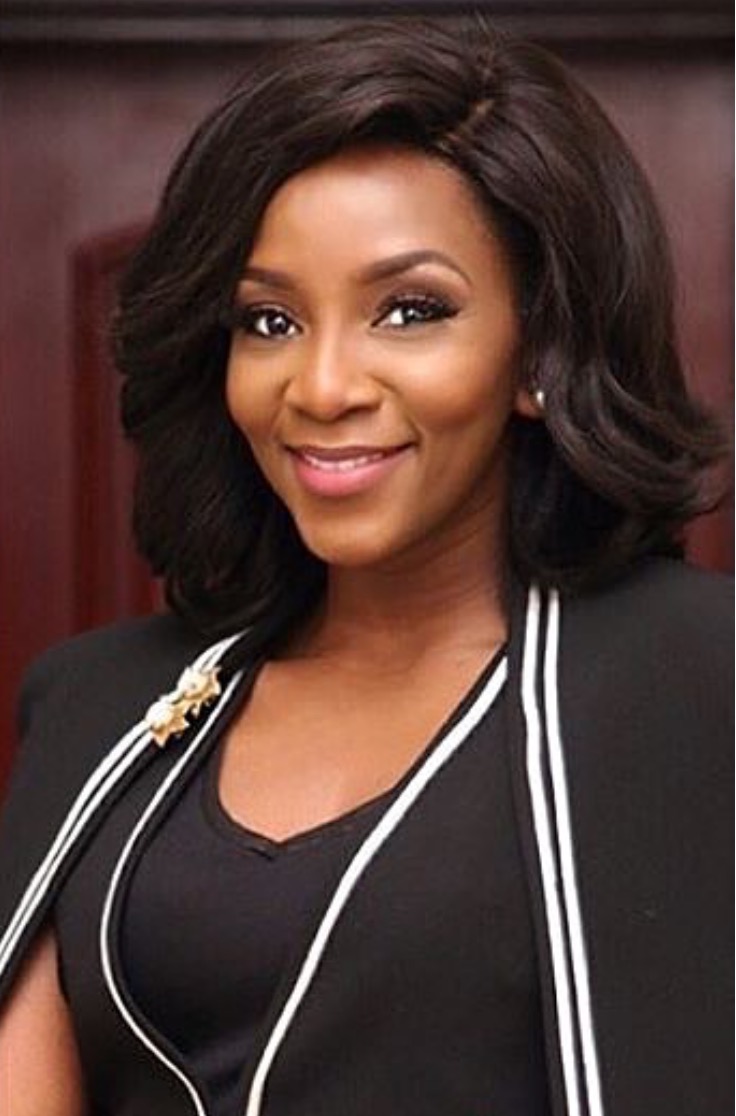 Although Genevieve does not really disclose her personal life to the media often, we all know she has never walked down the aisle. However, she has a daughter, Theodora Chimebuka Nnaji, whom she gave birth to when she was 17 years old, Genevive has never disclosed the identity of the father. She has been linked to numerous celebrities in the past but has never confirmed a relationship with them. 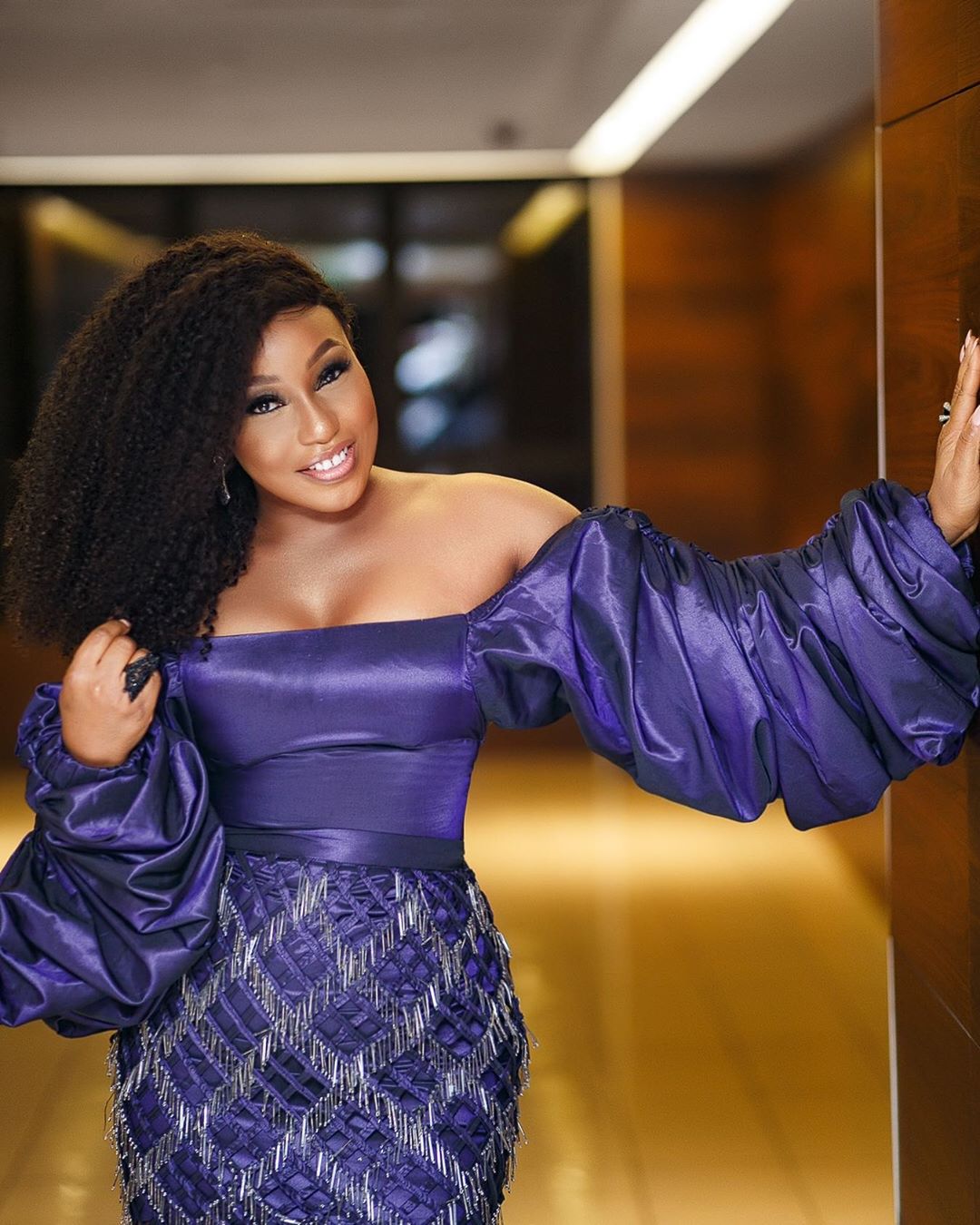 Award winning Nollywood actress, Rita Dominic has never walked down the aisle also and does not have any children. Although, there were a lot of photos of Rita Dominic getting married, a majority of the photos are simply photos from movies, where Rita Dominic plays a bride. In real life, she is still single. The actress confessed that she wants her future husband to love her for who she is and not because she is famous, and revealed that she would never marry someone because of his riches either. 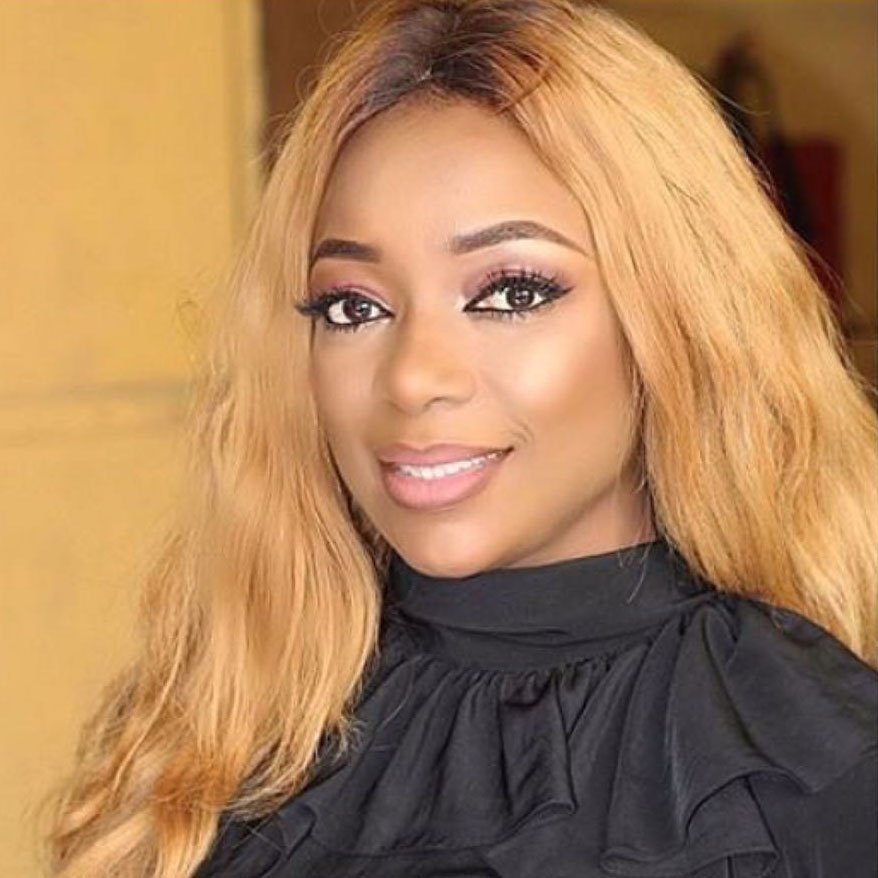 Despite her career successes, Bimbo Akintola was never married, and she does not have any children. She is strongly against the social stereotype that every successful woman should have a man by her side. She sees nothing wrong being single and encourages women who want to have biological children to have them regardless of their marital status, as she believes that single mothers can successfully raise their children if they are emotionally and financially stable.

Meanwhile, we would like to hear from. Let us know your thoughts on the topic in the comments below.