Male Celebrities who have lost their body sizes: Check out how and why they did so

By Fortunewise (self media writer) | 1 year ago

Celebrities do care about how they look. Some times too much pounds of flesh in someone's body could depict a lack of care and concern, and Celebrities are the least to welcome such negative acclamation.

Below are some of the popular male Celebrities who have their body sizes, either due to fitness or sickness: 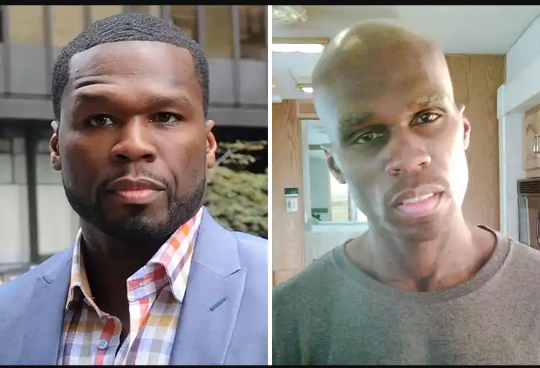 The popular Rapper and actor, known as Curtis ‘50 Cent’ Jackson is one of those Celebrities who have lost his body size. He stunned fans when he shed over 50 pounds when he was cast in a cancer patient role. We have to say that his transformation looked rather uncomfortable. 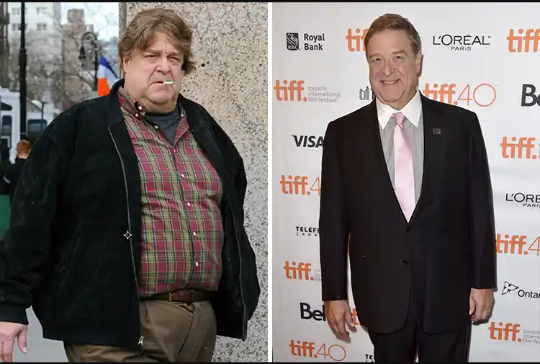 John Goodman is a Hollywood legend in his own right, though you should know rapid weight loss was not his aim. Apparently, he used to have messy eating habits and he confessed he used to eat “all crap” before. Well, he definitely looks fantastic after making some lifestyle changes. 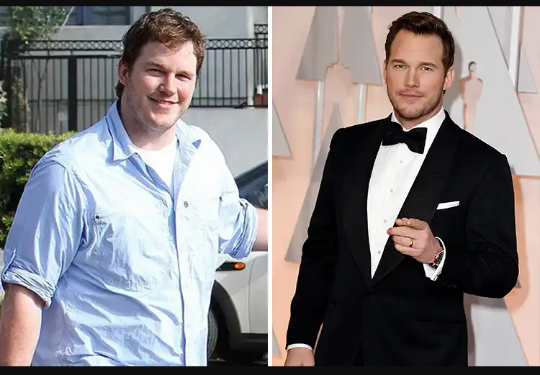 Chris Pratt has always been a fine looking fellow, though he had to shape up when he was cast to play a superhero. In Parks and Recreation, he played the hilarious and lovable Andy Dwyer, but he does not look like such a fluffy goofball now. He has since become an action star and he looks the part in his reduced body size. 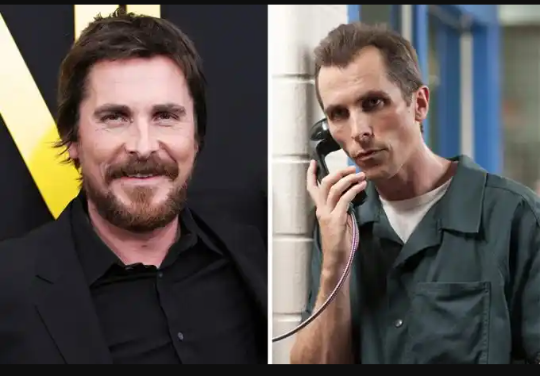 Al Roker used to weigh 340 pounds heavier! The television host fortunately decided that enough was enough. He eventually began his own weight loss journey and we personally think he looks more suave these days. 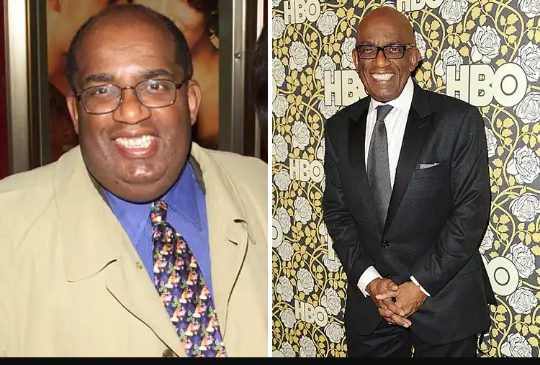 The musician Randy Jackson knew it was time to turn a new leaf when he received a diagnosis of Type 2 Diabetes in 2008. Since then, he managed to put off some 100 pounds and we are glad he is taking better care of his health. 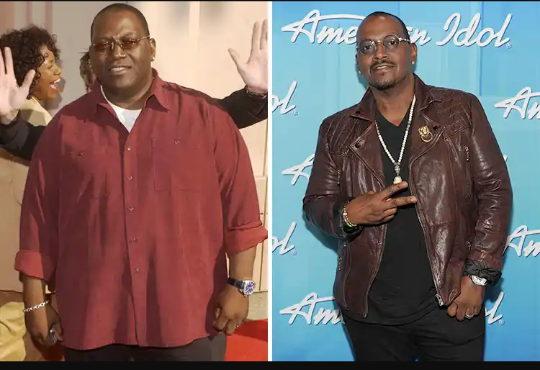 Graham Elliot was a steadfast presence on MasterChef, though he has changed his appearance. After his weight reached its peak at 400 pounds in 2013, he made the effort to shed over 150 pounds and still counting. Ronnie Ortiz is a Jersey Shore alumnus. However, it seems like the stud packed on some unwanted weight before. We are glad to hear that he has gotten back his physique after spending some time in the gym.