One Year After He Acted As Tyrion Lannister in The "Game of Thrones", See His Recent Photos.

By MichaelSB (self media writer) | 2 years ago

Just from seeing the thumbnail, you sure know that I am going to talk about the diminutive man in the "Game of Thrones" series.

Peter Hayden Dinklage is an American actor and producer. He received acclaim for acting as Tyrion Lannister on the HBO television series, "Game of Thrones", for which he won the Primetime Emmy Award for Outstanding Supporting Actor. He also received a Golden Globe Award in 2011, and a Screen Actor Guild Award in the year 2020.

Getting to two years now after the last season of the series was released, you just have to see the recent pictures of this TV star.

Check out his recent pictures below; 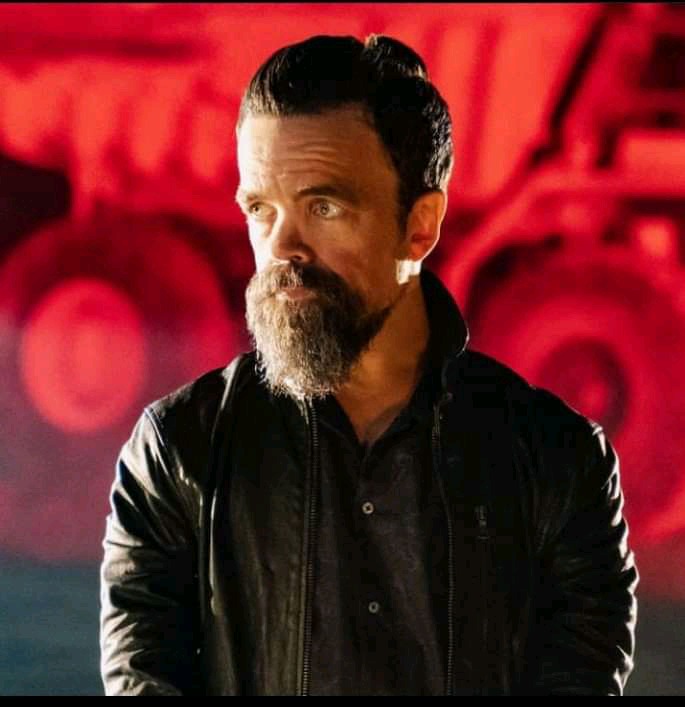 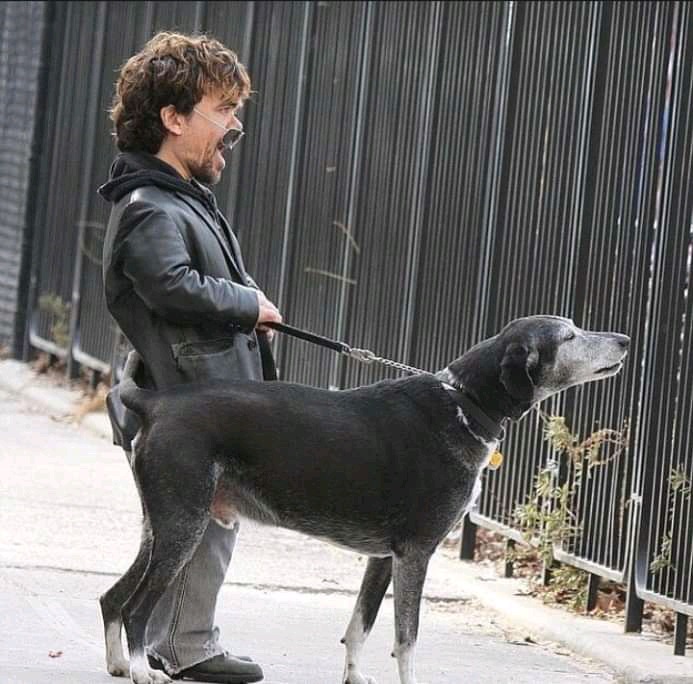 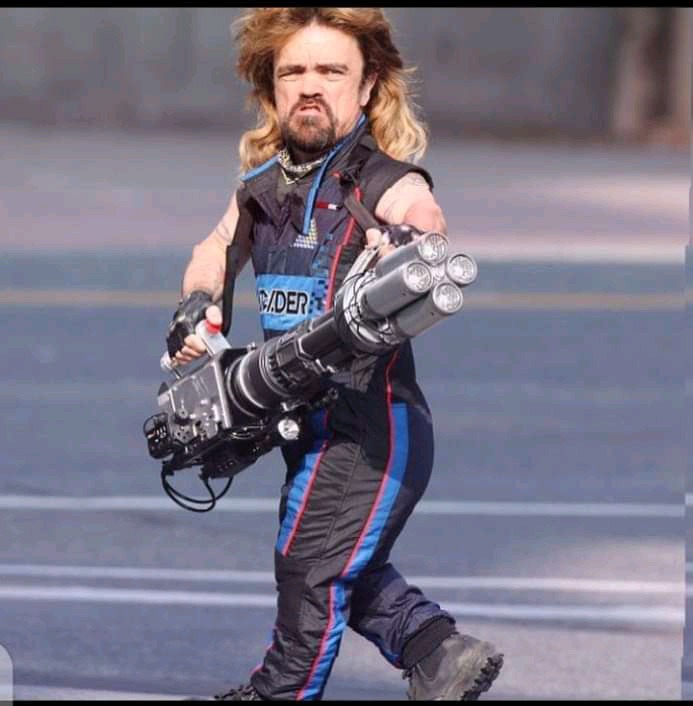 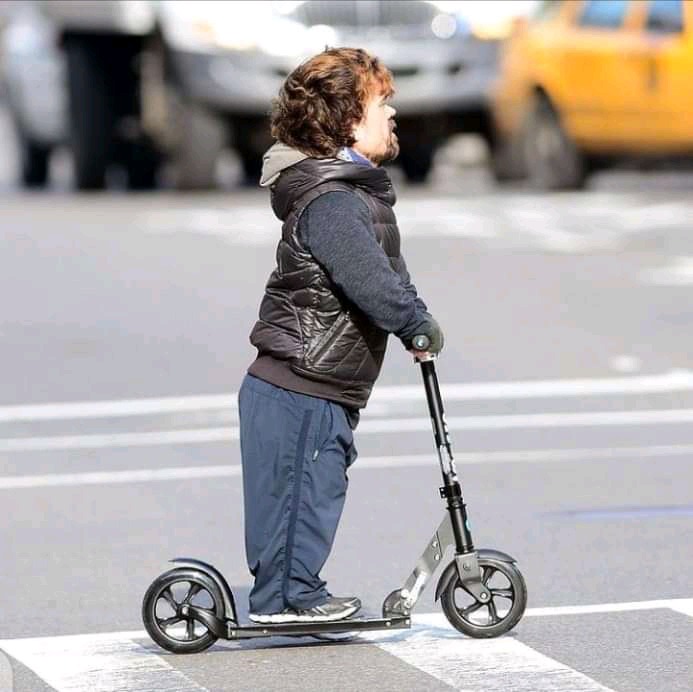 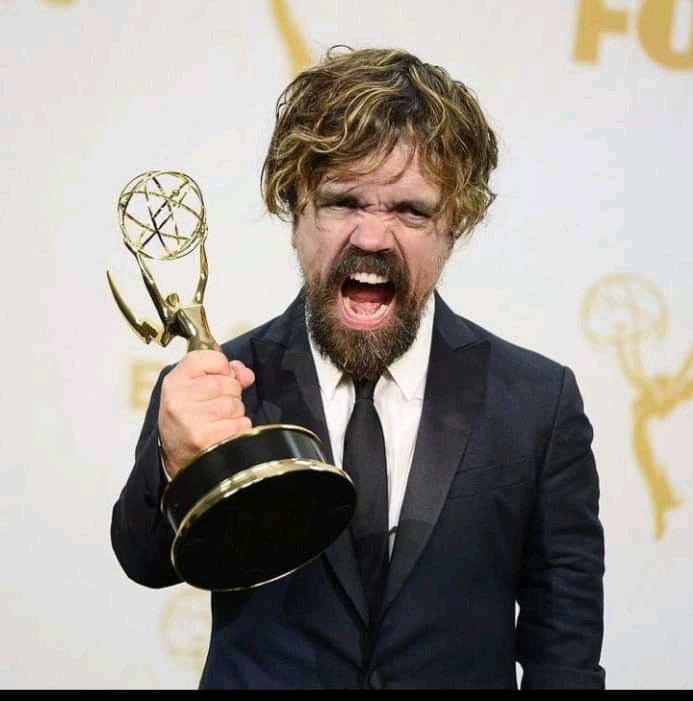 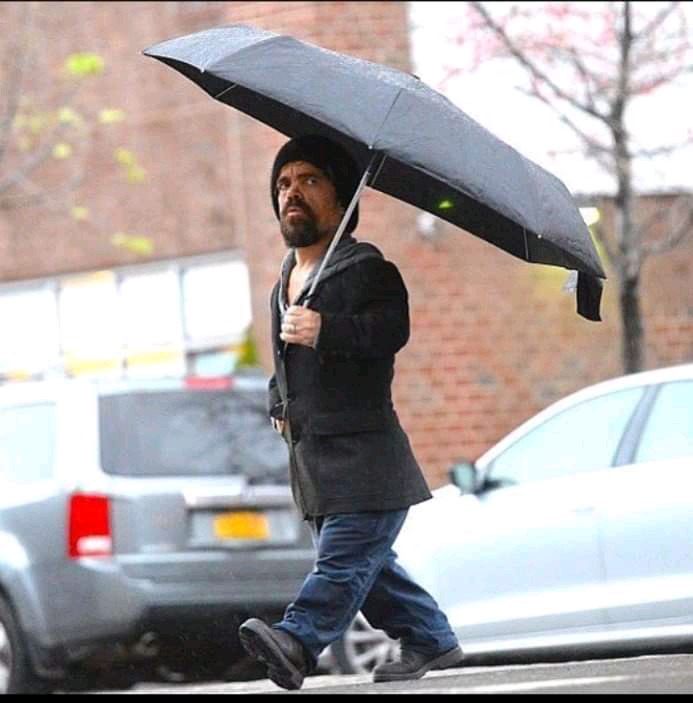 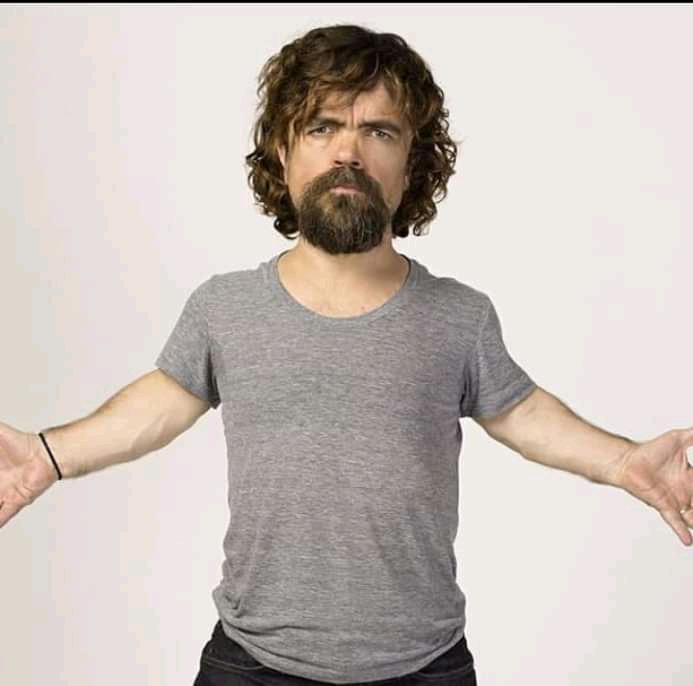 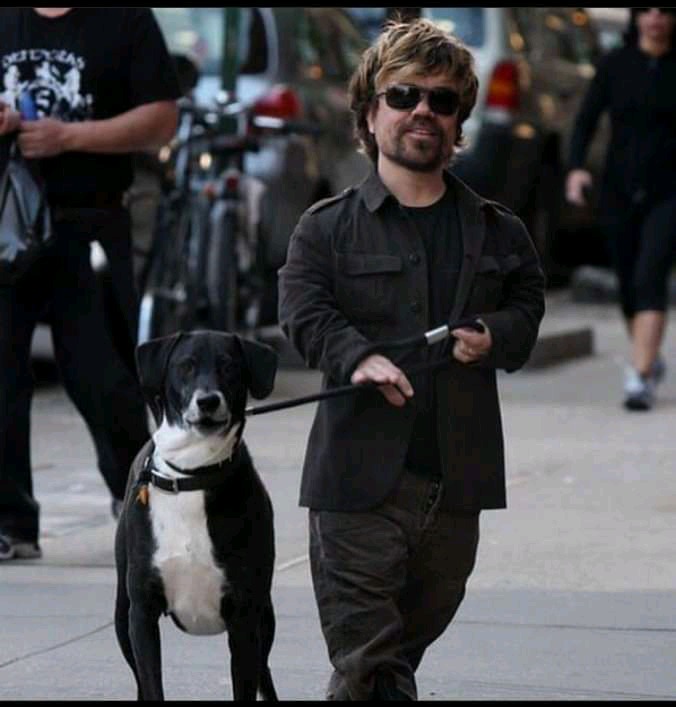 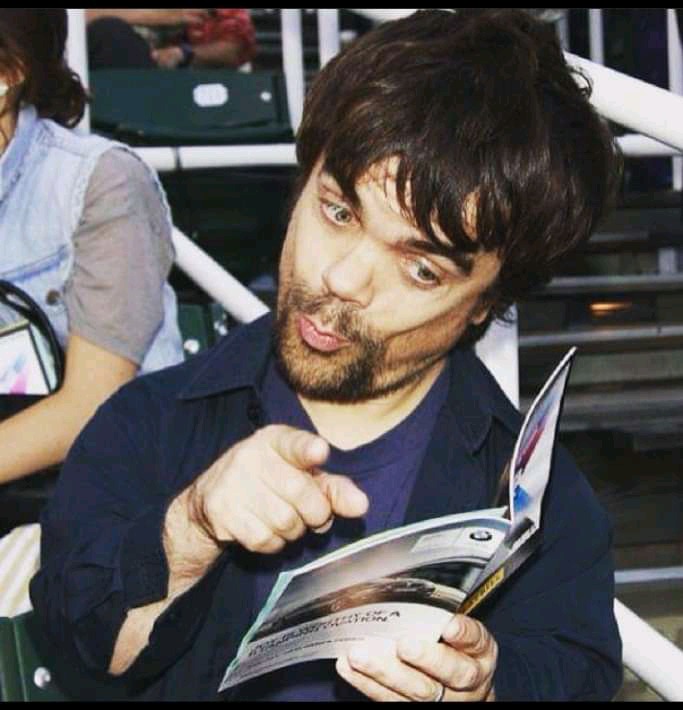 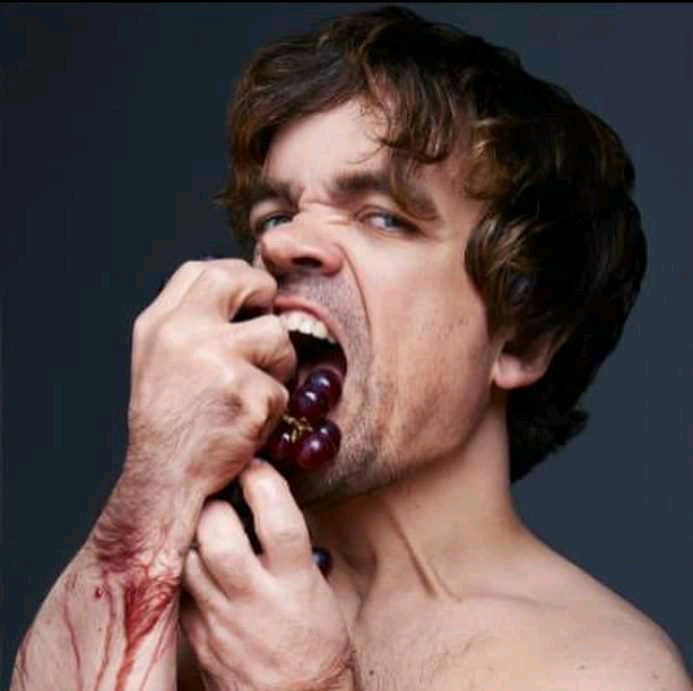 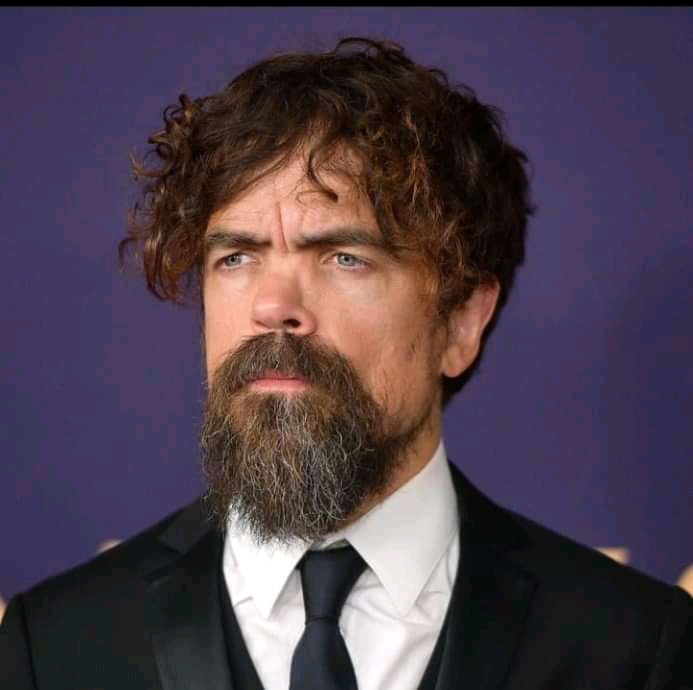 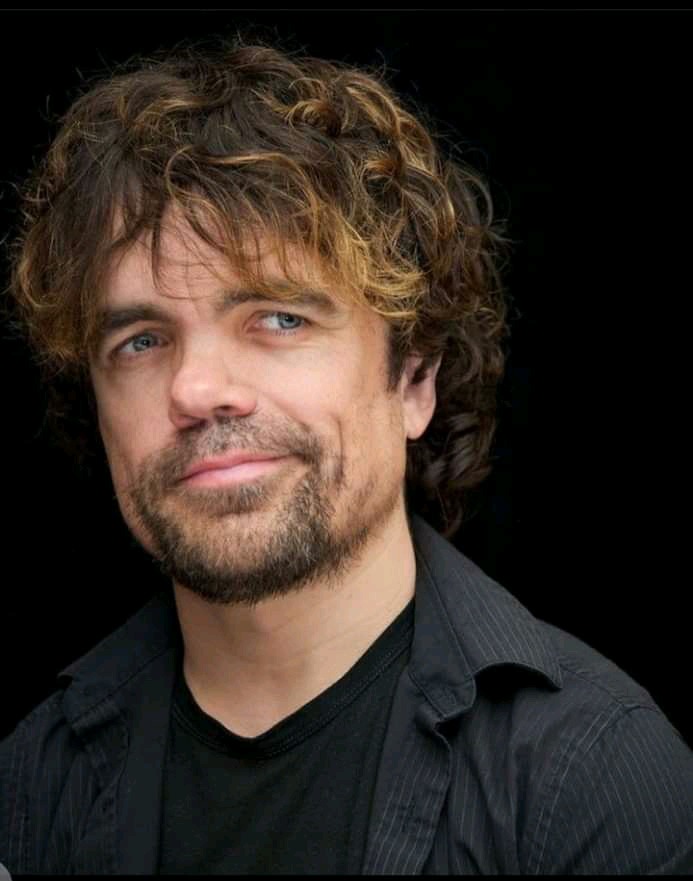 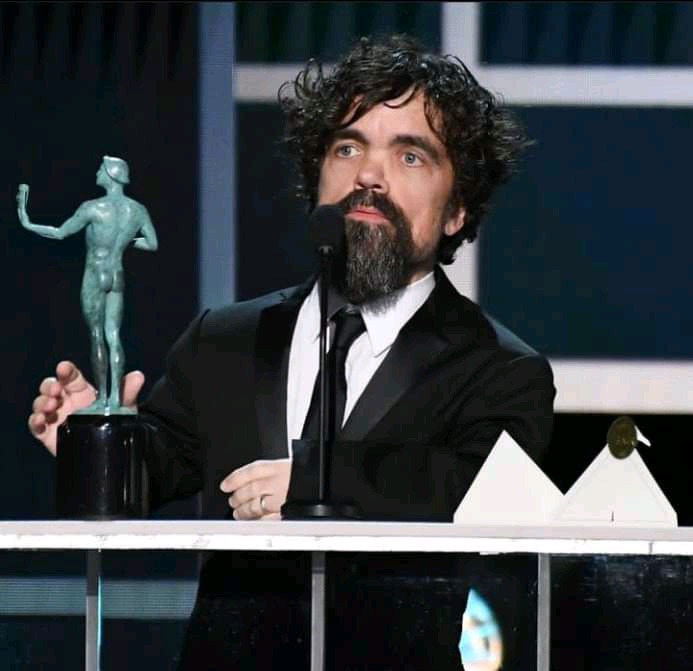 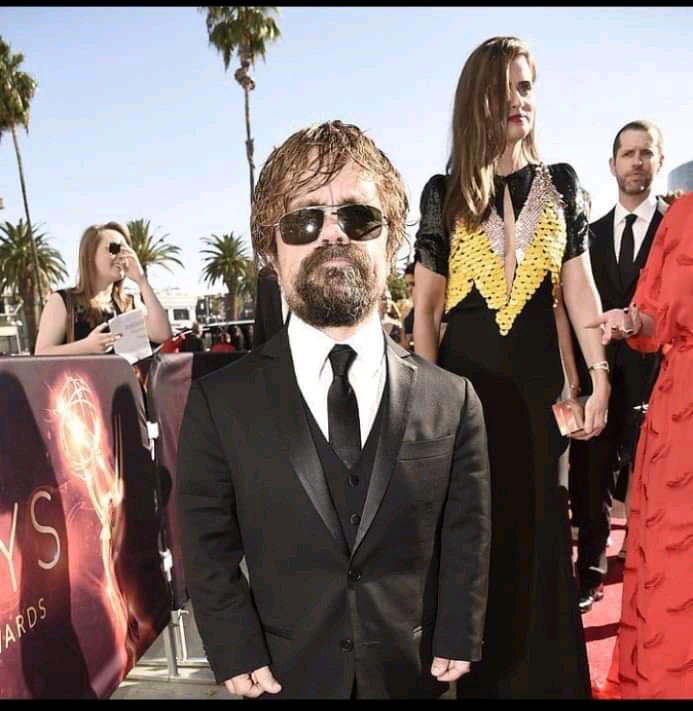 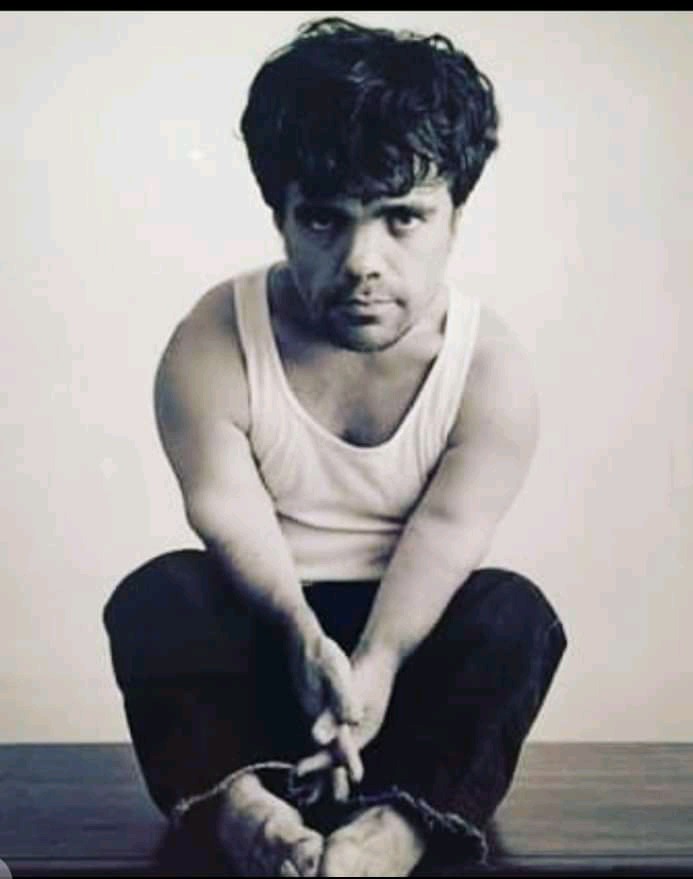 Indeed the actor is handsome man. What do you remember about him?

Content created and supplied by: MichaelSB (via Opera News )