Photos Of Stephen Odimgbe With Regina Daniels, Luchy Donalds, Destiny And Other Actresses On Set

Stephen Emeka Odimgbe is a fast rising Nollywood actor who is popularly known as Flashboy. He is very handsome, skillful, gifted, creative and very versatile. So much so that he gives a clear interpretation of any role given to him to play in a Movie. 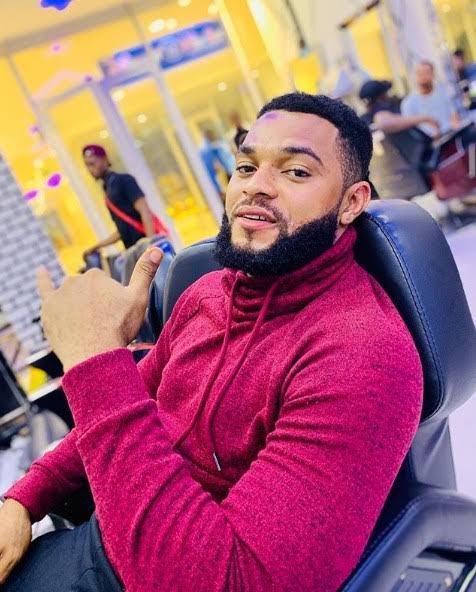 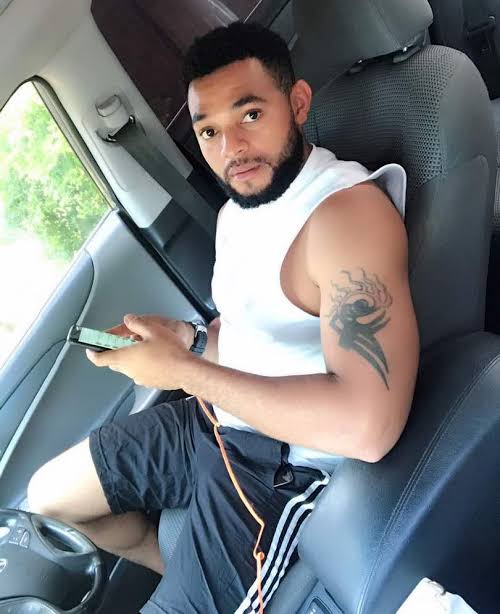 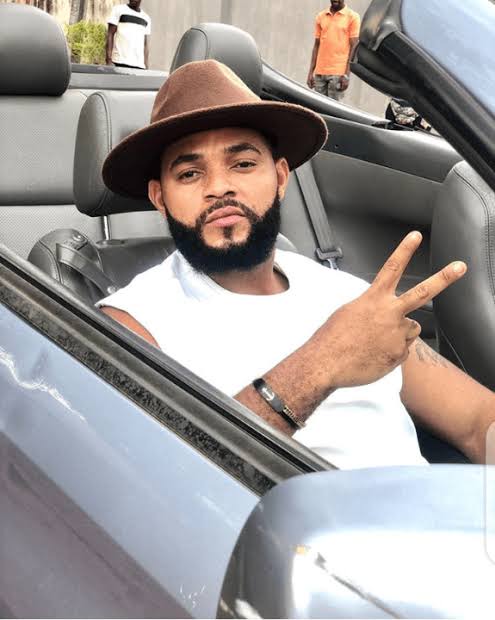 Not only is he an actor but he is also a model and a television personality. He started acting during his secondary school days and he was part of a GLO produced television series "Professor Johnbull" and he played the role of Churchill side chick in the movie.

He has been featured in so many Nollywood movies of which his role in "The Royal Battle" and "Princess Heart" gave him fame. The movie "Big Mess" was what made him not only more popular in Nigeria but got him famous round Africa.

Stephen has been on set with a lot of his female colleagues during movie production and he has played roles side by side with A List female actors like Mercy Johnson. 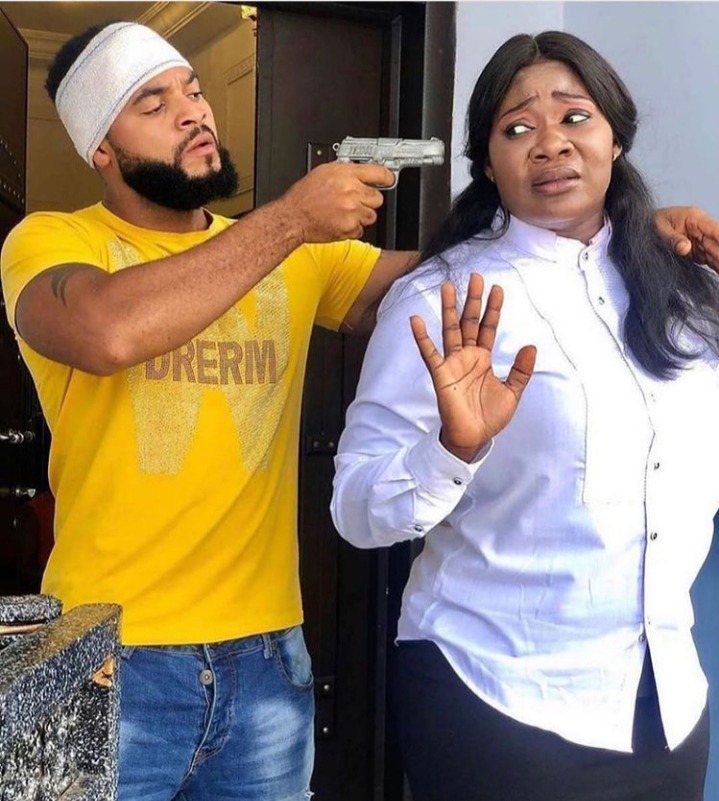 Here are other photos of Stephen on set with actresses like Destiny Etiko, Luchy Donalds, Chizzy Aliche And many others.

Stephen and Destiny Etiko having fun on set 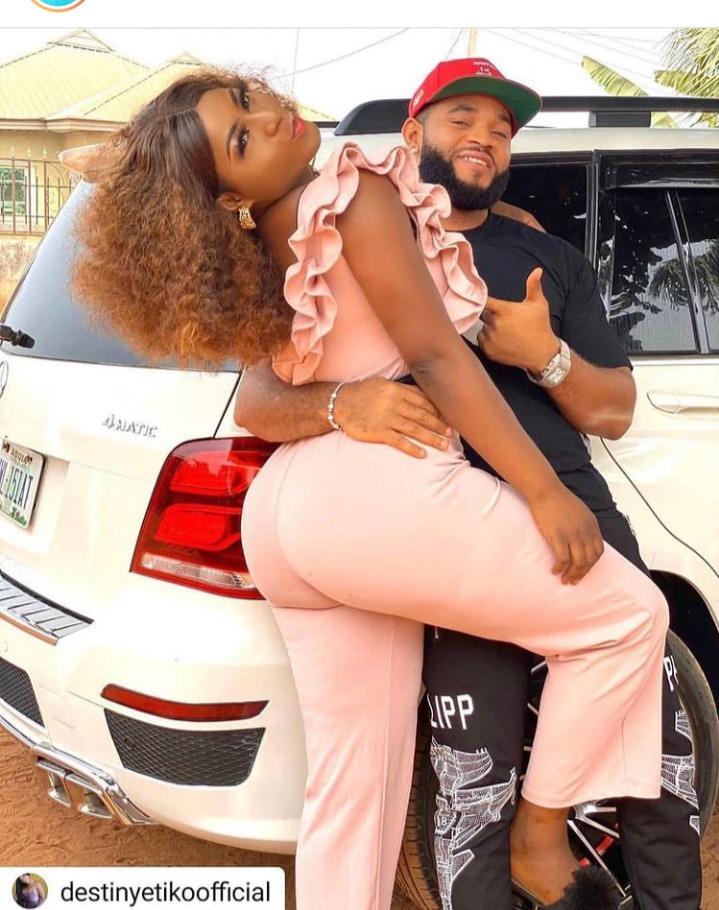 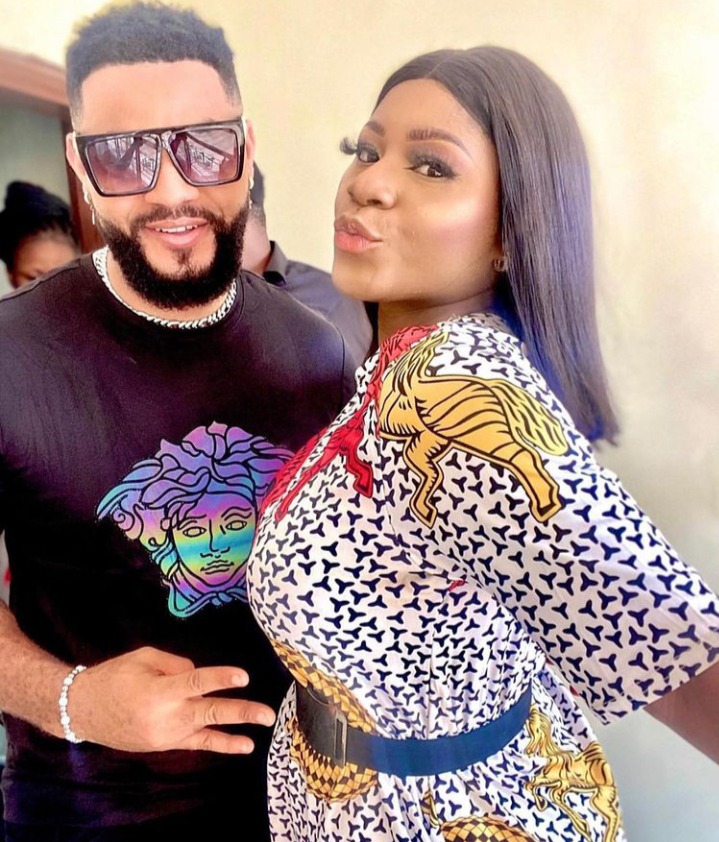 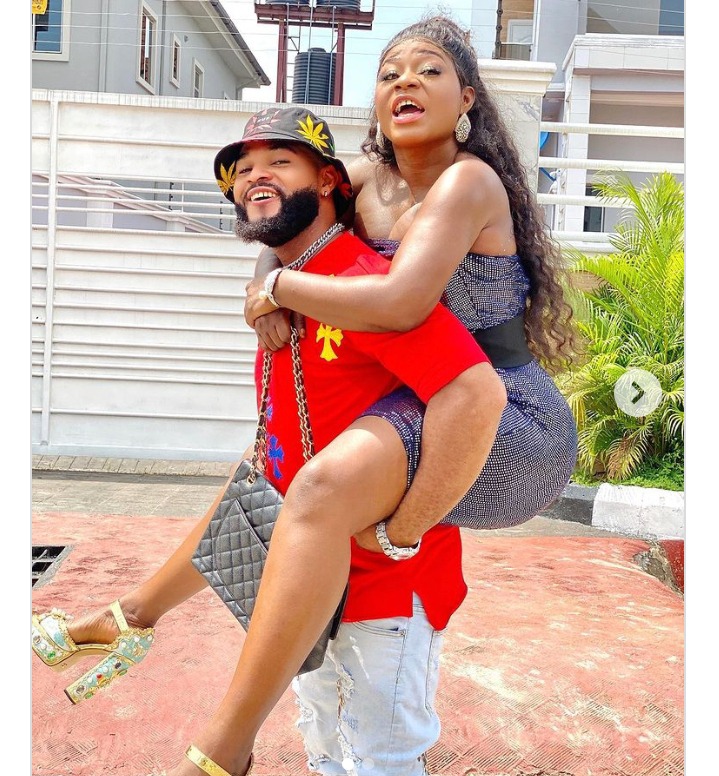 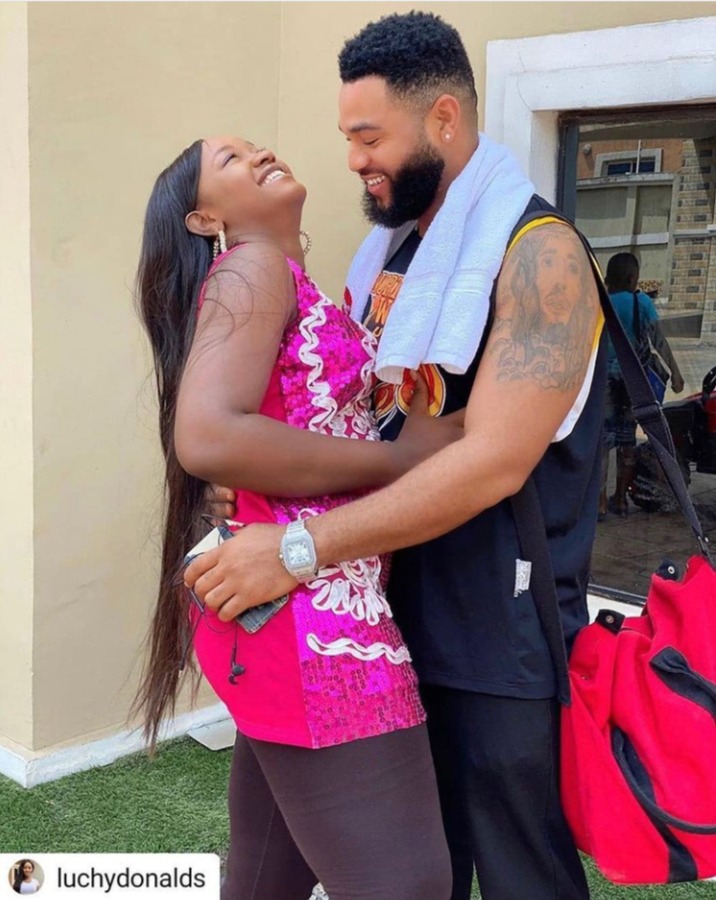 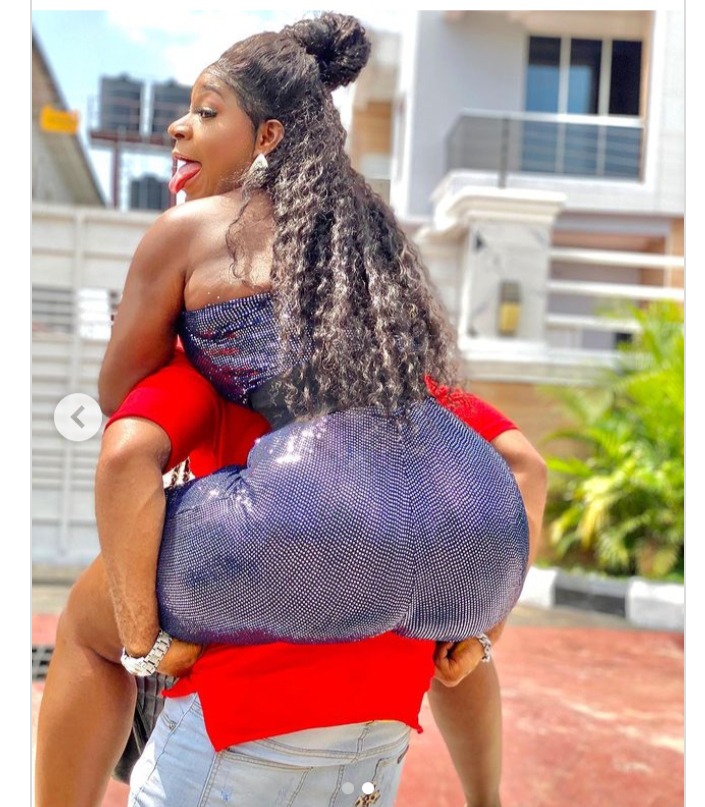 Luchy Donalds on a movie set with Stephen 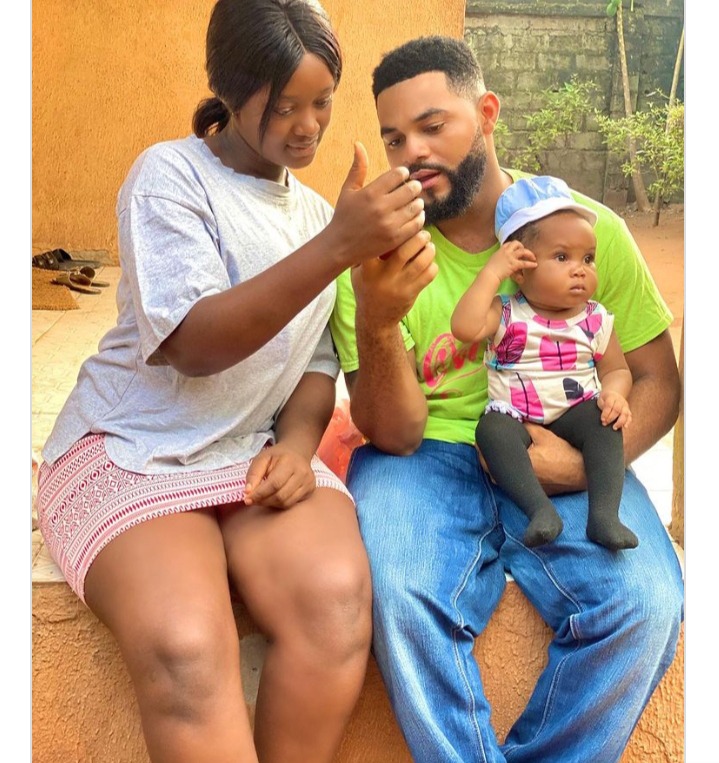 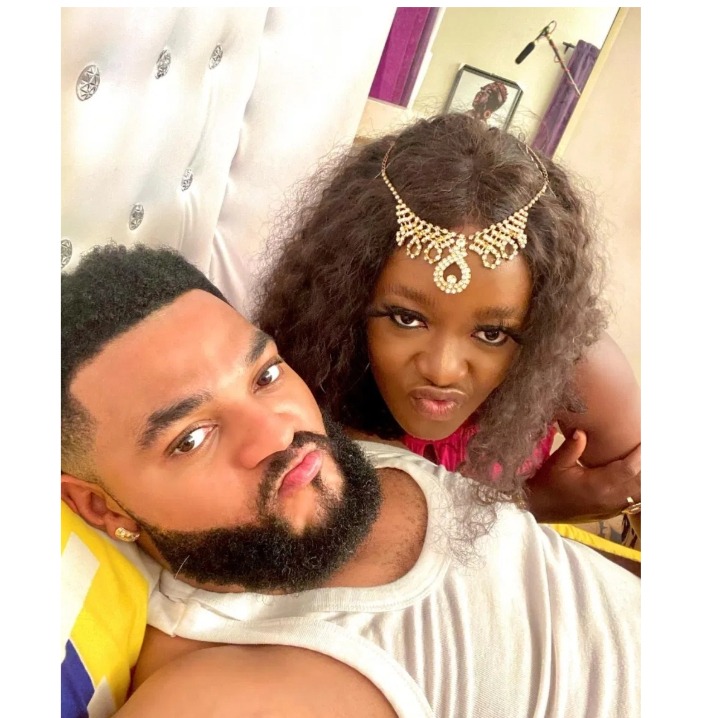 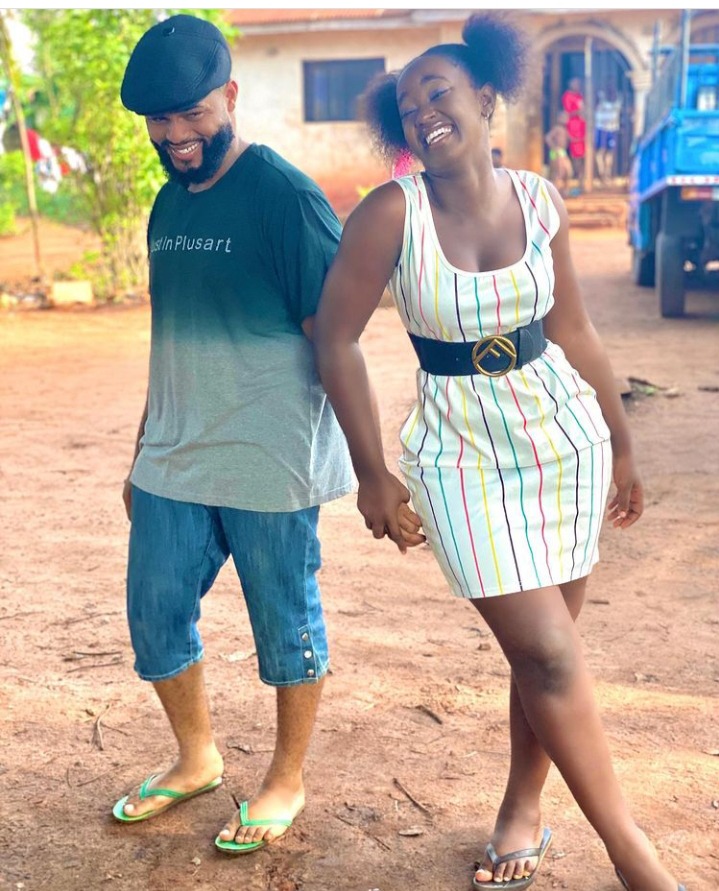 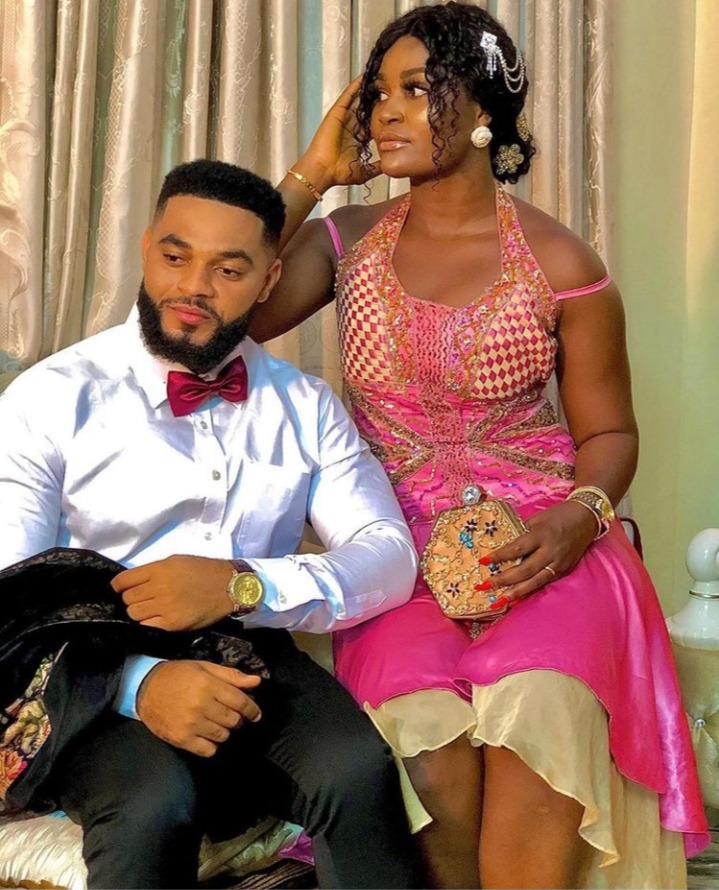 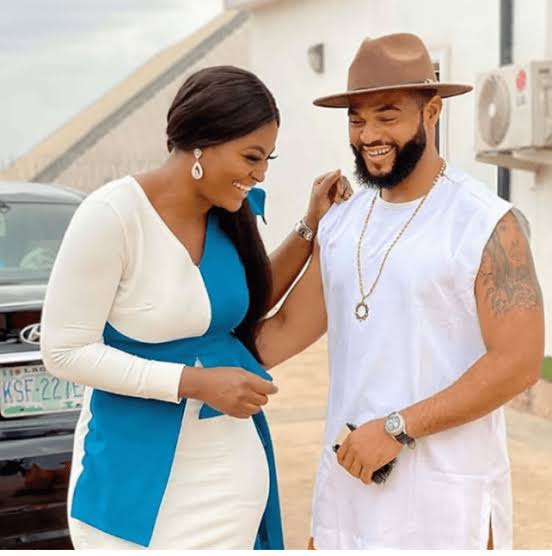 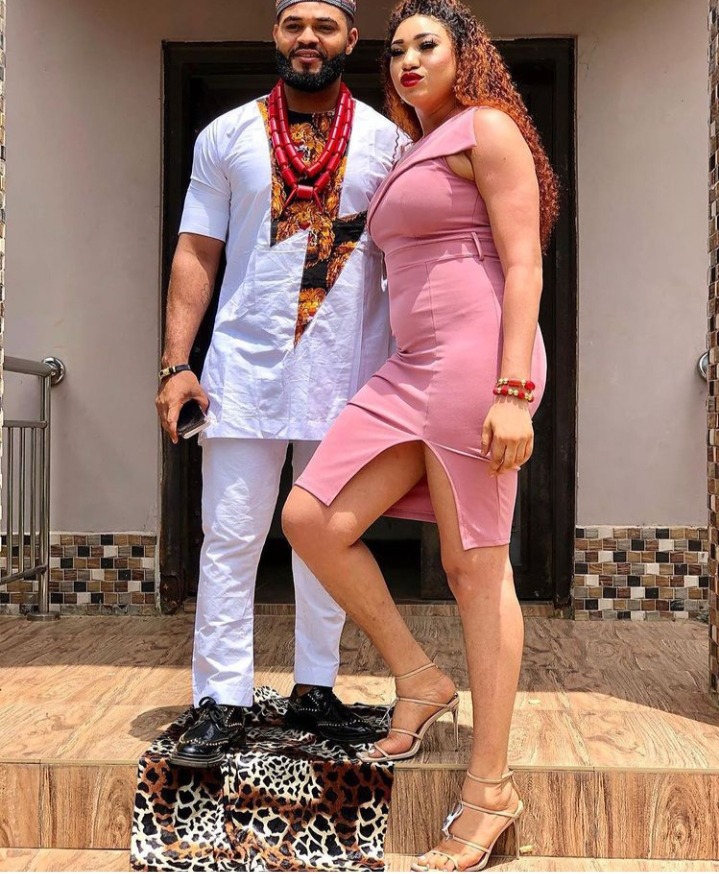 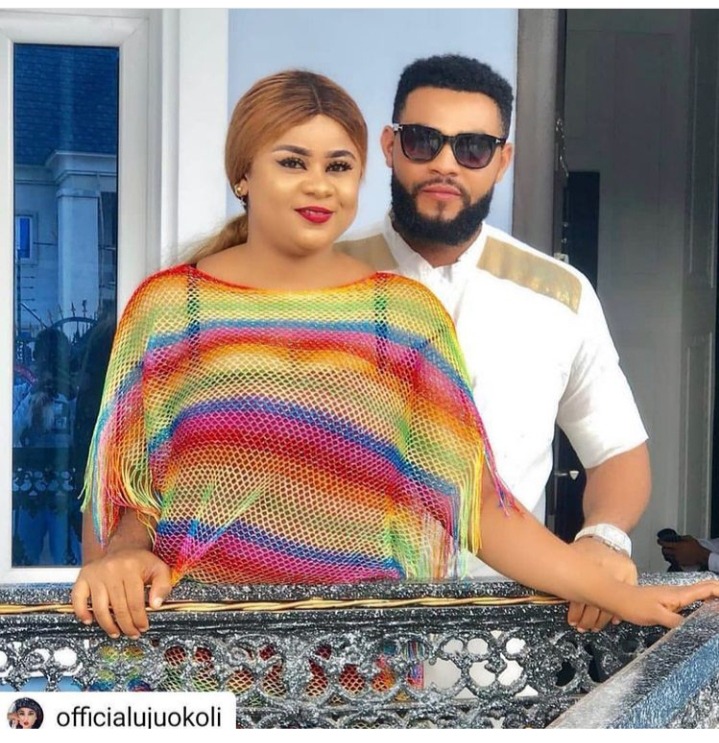 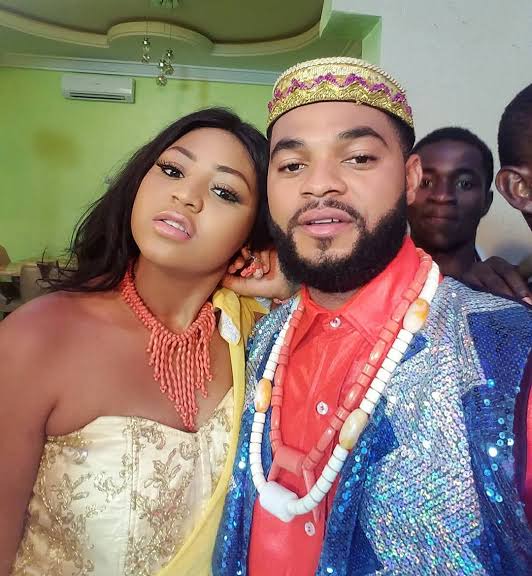 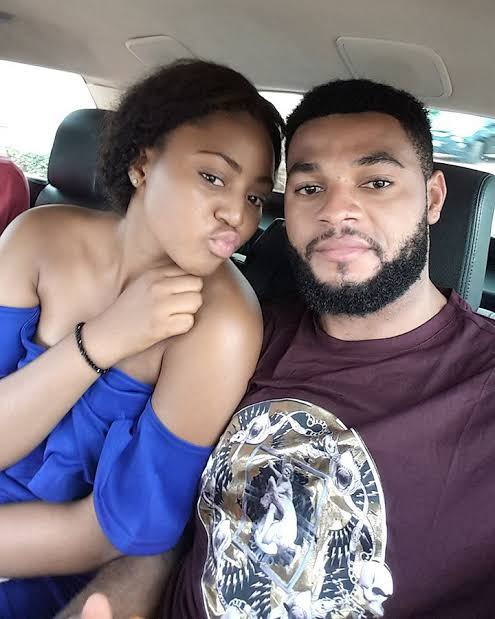 diezani donnie mcclurkin songs infinix smart 5 samsung s9 price in nigeria ultimate love latest news
Opera News is a free to use platform and the views and opinions expressed herein are solely those of the author and do not represent, reflect or express the views of Opera News. Any/all written content and images displayed are provided by the blogger/author, appear herein as submitted by the blogger/author and are unedited by Opera News. Opera News does not consent to nor does it condone the posting of any content that violates the rights (including the copyrights) of any third party, nor content that may malign, inter alia, any religion, ethnic group, organization, gender, company, or individual. Opera News furthermore does not condone the use of our platform for the purposes encouraging/endorsing hate speech, violation of human rights and/or utterances of a defamatory nature. If the content contained herein violates any of your rights, including those of copyright, and/or violates any the above mentioned factors, you are requested to immediately notify us using via the following email address operanews-external(at)opera.com and/or report the article using the available reporting functionality built into our Platform

Short Ankara Designs For Casual Dates And Lectures, Check Them Out 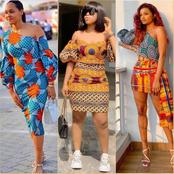 Reactions as Nengi poses in bikini 5 Ways You Can Improve Communication In Your Relationship 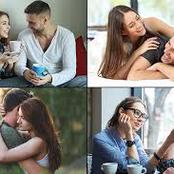 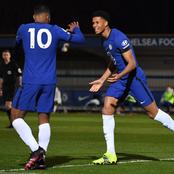 Remember The Nigerian Lady That Cardi-B Is Following On Instagram? See Her Recent Photos Below. 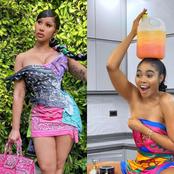 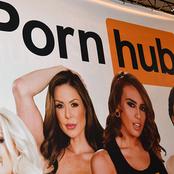 Twitter Propose To Have An Operational Center In Africa, See The Country That They Have In Mind. 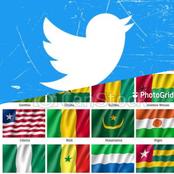 After Vee Shared New Photos, Check Out What Ozo And Nengi Had To Say 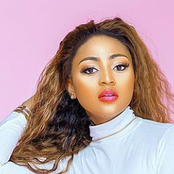