Has R.Kelly Been Released From Jail Yet? See His Recent Facebook Pictures That Got People Reacting

By LuluTeefah (self media writer) | 1 year ago

Has R.Kelly Been Released From Jail Yet? See His Recent Pictures On Facebook That Got People Reacting

Robert Sylvester Kelly, born January 8, 1967 and popularly referred to as R. Kelly is an American singer, songwriter, record producer, actor and former semi-professional basketball player from Illinois. The King of Pop-Soul, the King of R&B and the Pied Piper of R&B has been involved inwome controversial issues which led to his arrest. Kelly was arrested on federal charges alleging sex crimes and obstruction of justice. Kelly faces a total of 18 federal counts, including child pornography, kidnapping and forced labor, as of July 12, 2019. As a result, he has been in one of Chicago jails. 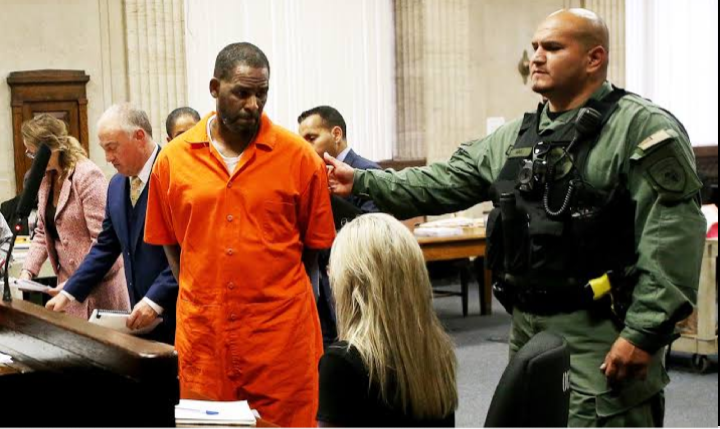 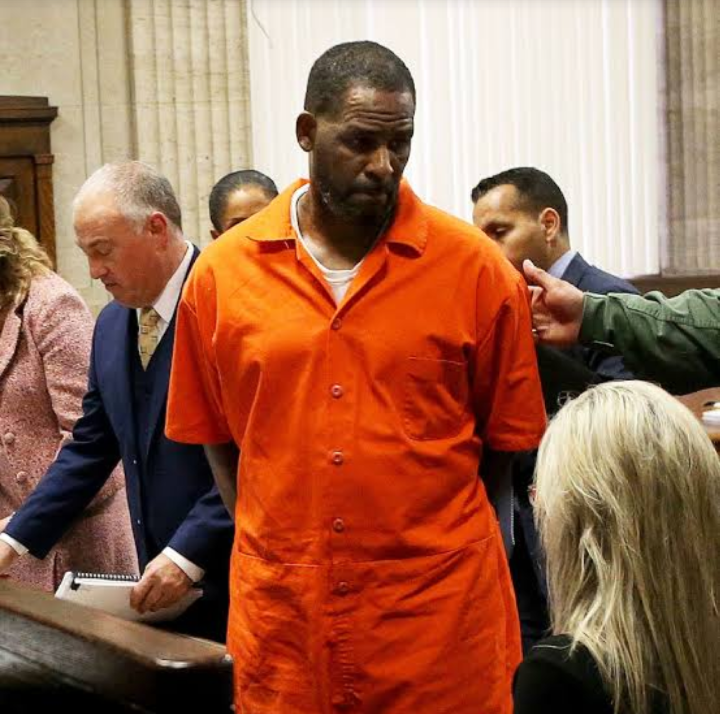 So, from what we see on is Facebook page, it seems someone is already handling the page for him as the singer has not yet been released. The handler posts RKelly's pictures everyday on Facebook which brings up uproar and misunderstanding as to whether if he's now been released from jail. The funniest part even is that, some fans don't even know he's in jail because some where surprised, some prayed for his quick release and some only commented on the pictures.

this statement" Where Is R. Kelly Now? " is what has engulfed so many people's mouth for some months now... They ask this to confirm if he's been released or not. Well, just so you know, R.Kelly is still in prison because his trial was delayed again over pandemic concerns.

e American musician once asked a Chicago Judge to let him await trial at home, instead of behind bars where they kept him, due to coronavirus. A document addressed to Judge Leinenweber claims Kelly is in a "high-risk" category that could increase his chances of a lethal encounter with the virus. High-risk cases include anyone over the age of 65, or anyone with a chronic illness, according to the Centers for Disease Control and Prevention. Kelly is 53, and it's unknown if he has any health issues.

Content created and supplied by: LuluTeefah (via Opera News )