5 Best Celebrities That Are Talented In Singing Inspirational Songs.

By Starlightnews (self media writer) | 1 year ago

The best celebrities that makes us happy whenever we are playing their songs are listed below:

Adekunle gold is also known as Adekunle Kosoko. He was born on the 28th,of January 1987. He is a songwriter,and also a graphics designer. He sign a deal with YBNL Nation when he released his new album. He was preceded by the release of three songs which is "Sade",'Orente",and "pick up"he has sang a lot of inspirational songs that makes you feel happy when playing his songs,some of the songs are,"Ariwo ko","Call on me" ,"Beautiful night,"Jore" feat kizz Daniel,"ire",and lot more. Has has gotten a lot of awards from Nigeria entertainment awards,city people entertainment,and so on. His spouse is also a celebrity named Simi. 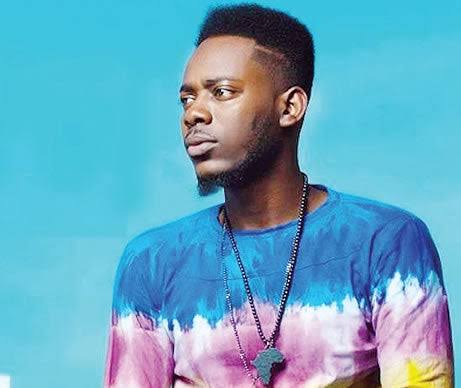 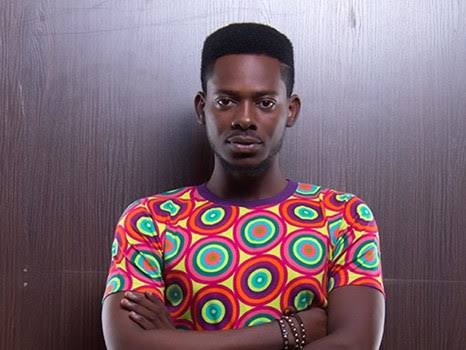 Kizz Daniel also known as Oluwatobiloba Daniel he is also one of the best celebrity artists. He is a songwriter and a singer as well. He attended Abeokuta Grammar School and graduated from (Funnab)Federal University Of Agriculture Abeokuta. He has sang a lot of inspirational songs which made us happy and feel lively whenever his songs his been played some of his songs are "Peperipe". 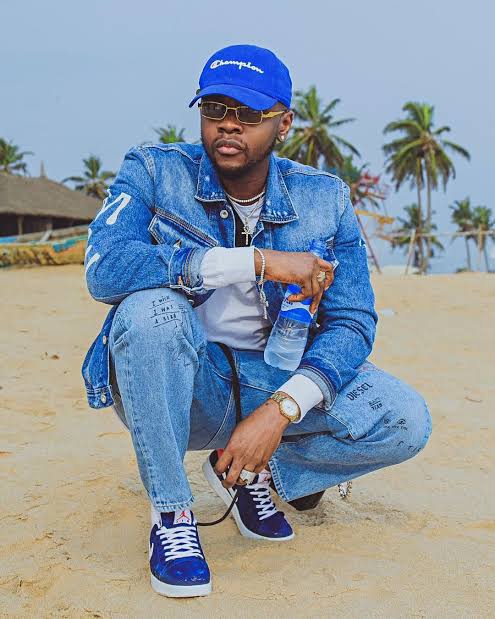 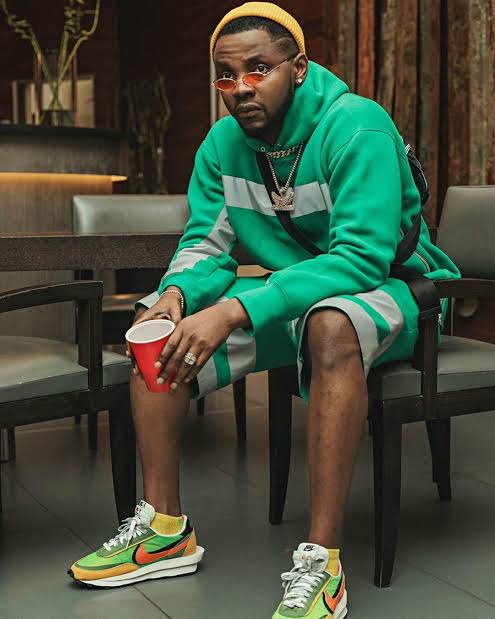 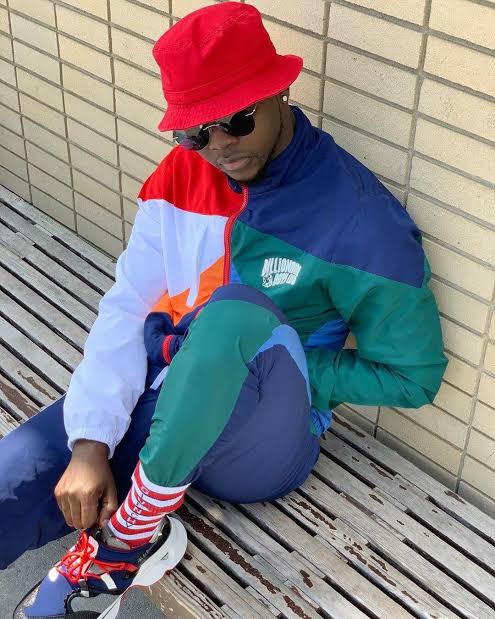 Teniola Apata is also a Nigeria singer,songwriter and also entertainer. She studied business administration in American Intercontinental University. She has also sang inspirational songs that makes us feel happy and also the mindset of becoming a great person in life. Some of her worthy songs are "Uyo meyo","Billionaire"and other interesting songs. She was awarded by Sound City,MVP Awards Festival,Nigeria Entertainment Awards,and some other gorgeous awards. 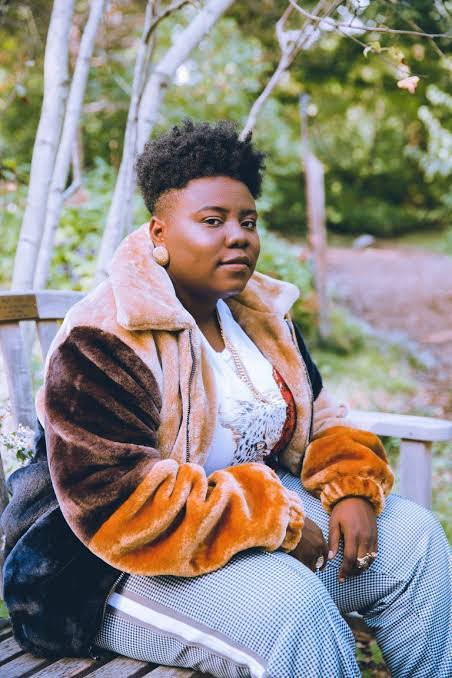 Simi kosoko is also one of the best singer that sings inspirational songs,and also has a cool voice when singing. She started her singing career as a gospel singer which was titled "Ogaju". Despite that her parents were separated she never give up in whatever she does.

She attended Stars International College and further her education to Covenant university,where she studied mass communication. She is blessed with one children and also married a handsome artist Adekunle Kosoko. 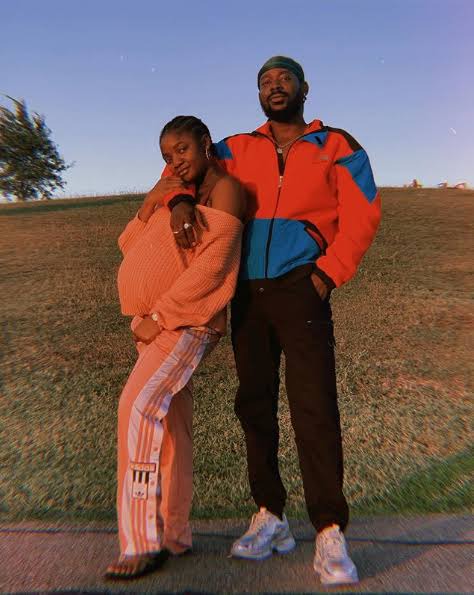 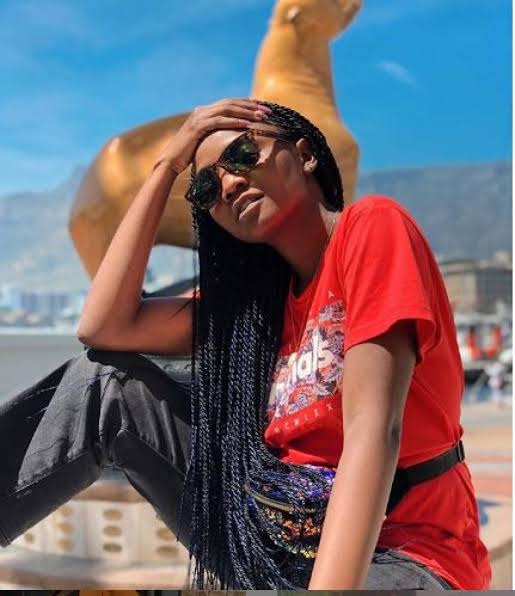 Zinoleesky is popularly known as Oniyide Azeez. He was born on the 21st of November 1995. Zinoleesky signed a record in Marlins Records Lebel. He started his nursery and primary school at agege,and further his secondary education into Boys secondary school agege.

He has passion for music and some of his interesting and also inspirational songs are "money","who knows","somebody go",and other industrious songs. 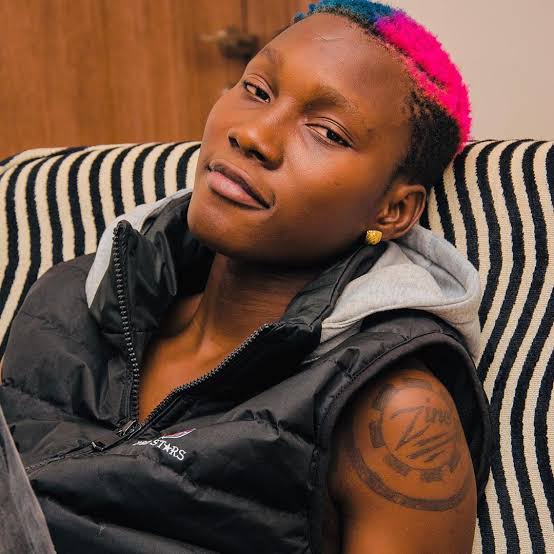 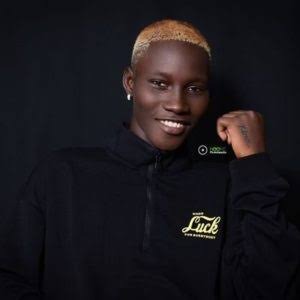 Thank you for reading this articles. You can share with friends,like,follow,and also comments good thoughts about this talented celebrities.