The 26-year-old Nigerian musician, Temilade Openiyi, better known as Tems, is one Nigerian upcoming artist who has gained so much international recognition in recent times. Tems has gained so much fame within a short space of time when compared to so many other musicians in the Nigerian entertainment industry. 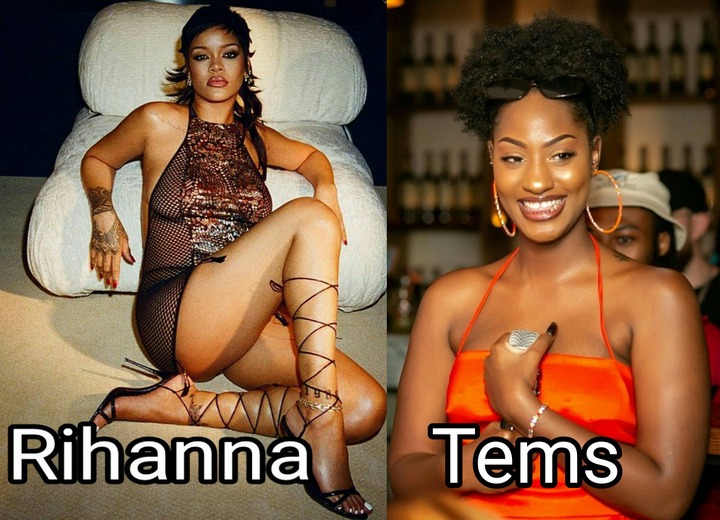 She released her first single as a lead artiste in 2018, but so far, she has been nominated for many international awards and recently, her song "Damages" won the Net Honours People's Choice award for "2021 Most Played Alternative Song". So far, we can attribute Tems success to three key factors which are talent, grace and exposure. 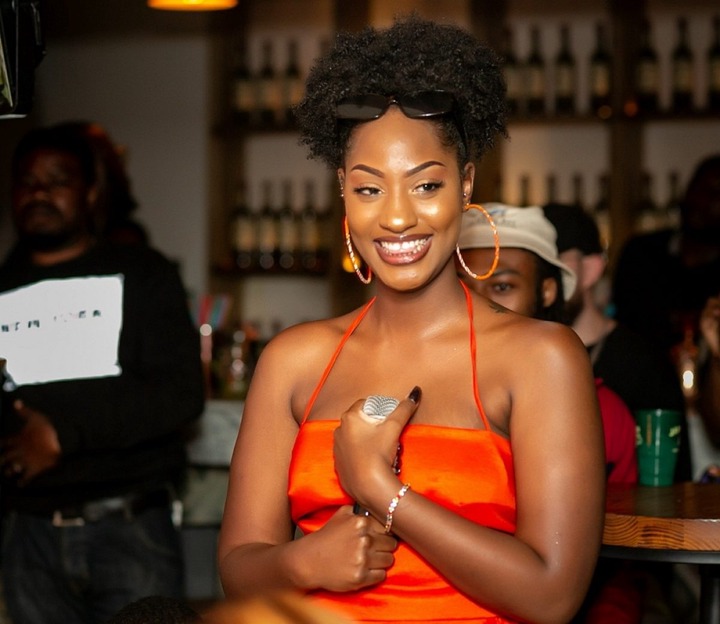 Talking about exposure, Wizkid really did a great job and his kind gesture helped to bring Tems into the global spotlight. Tems gained so much international fame after featuring in Wizkid's song titled "Essence", which has made a wave home and abroad, and even some American superstars have been seen in many video clips singing along to the song.

Since then, Tems have had the opportunity to meet two notable American superstars and a British superstar who are mentioned below. 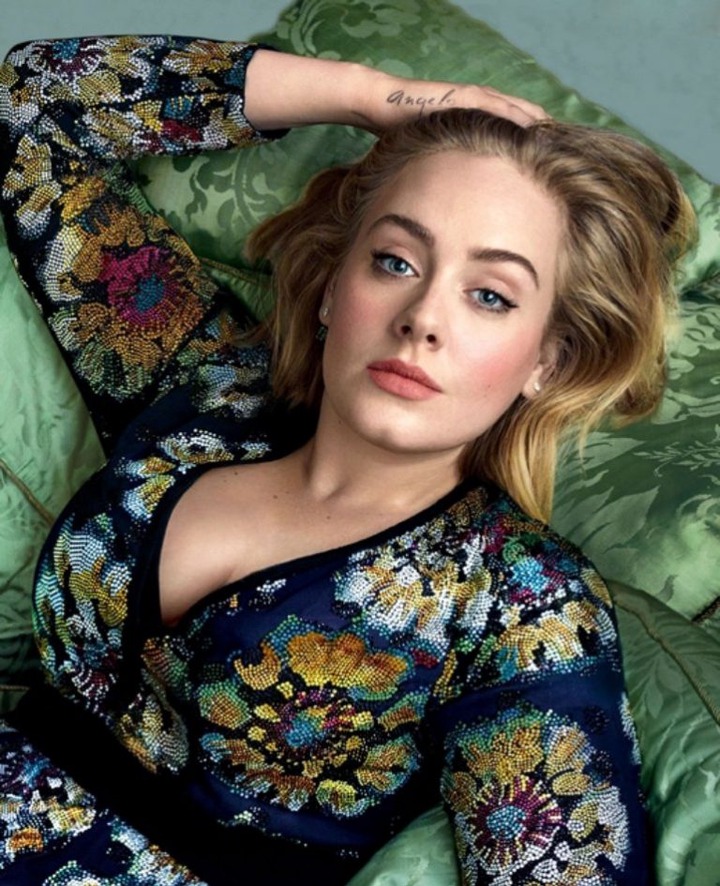 Some months ago, Tems shared a short video where she was seen hanging out with and award-winning British singer Adele. Nigerians were thrilled as Adelede was seen in the video singing one of Tem's songs. 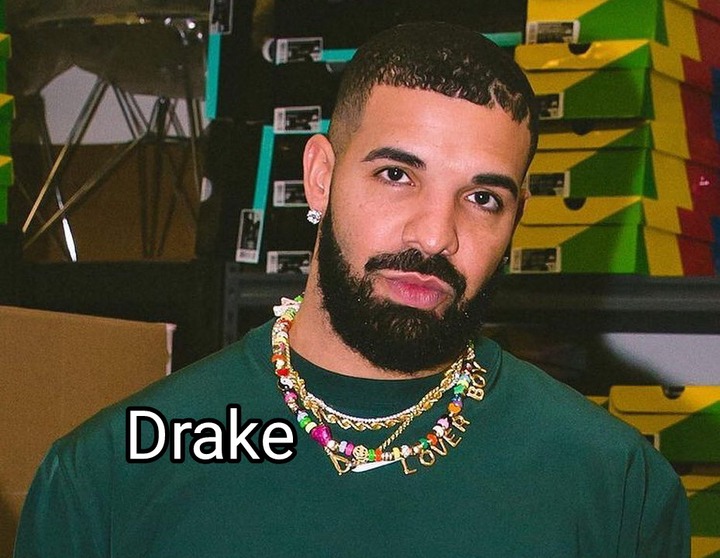 A few months after meeting Adele, Tems also shared a video where she was seen dining with American superstar Drake. Tems revealed that she cooked for Drake during their first meeting. She also revealed that Drake contacted her to feature in his latest album and that was how they met.

Drake featured Tems on the 16th track titled "Fountain", in his 21-track album where he featured A-list artists such as Jay-Z, Future, Travis Scott, Lil Wayne, Young Thug and many others. 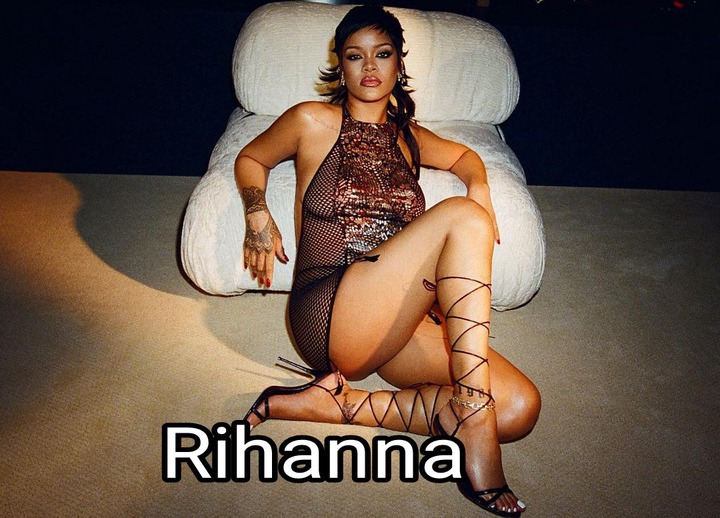 Tems got to meet Rihanna during Rihanna's fashion event in London. In the video which was shared across social media platforms, the two musicians were excited to see each other, and Rihanna even told Tems how successful the song "Essence" has been in the United States.

All this happened within a few months interval in this year 2021, we hope to see more wins from Tems as time goes on.