By Saroblog (self media writer) | 1 year ago

In this article, i will like to bring to your view some recent photos of the main character in the movie Travis Fimmel who acted as Ragnar Lothbrok. 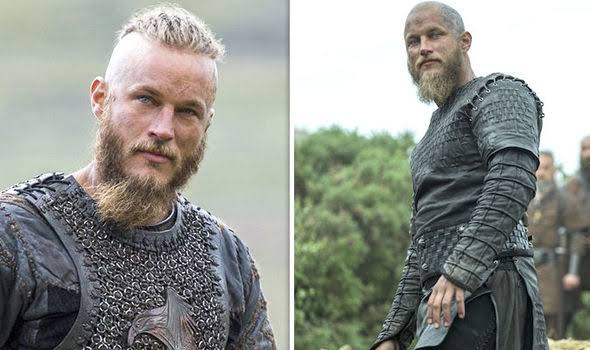 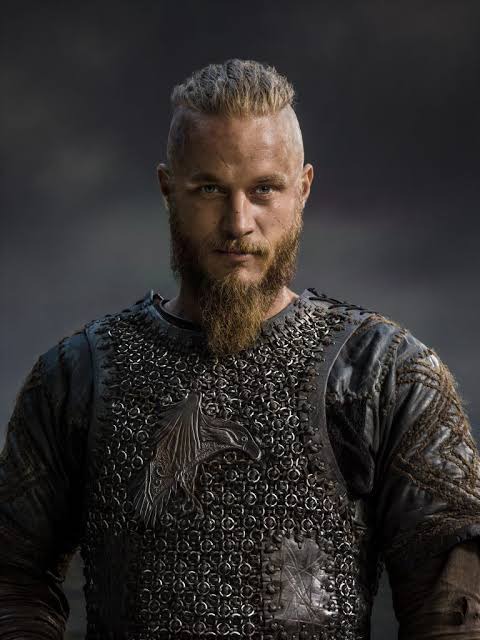 Without doubt, Vikings was one of the most watched seasonal movie since 2013 and one of the best historical drama series. See how time flies, it already 8 years since the first season was released on 3rd of March 2013.

Travis Fimmel is one of the superstar actor in the historical drama series titled Vikings, written by Michael Hirst for the History channel.

The series is a story of the Norsemen of early medieval period, the first season was released on 3rd of March 2013 in Canada and was concluded on April 28, 2013.

Travis Fimmel acted as Ragnar Lothbrok, a Vikings farmer, who claims to descended from the god Odin.

He is also a feared warrior and a curious raider, always eager to learn new things. 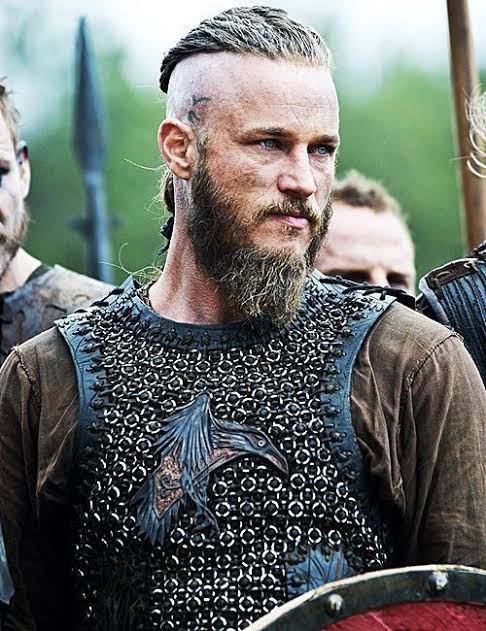 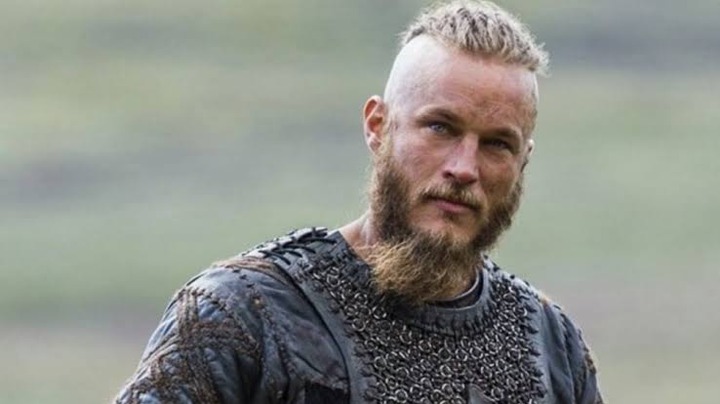 He was born as Travis Fimmel on 15th of July 1979, near Echuca, Victoria, Australia.

Travis Fimmel is the youngest of Jennie's three sons. 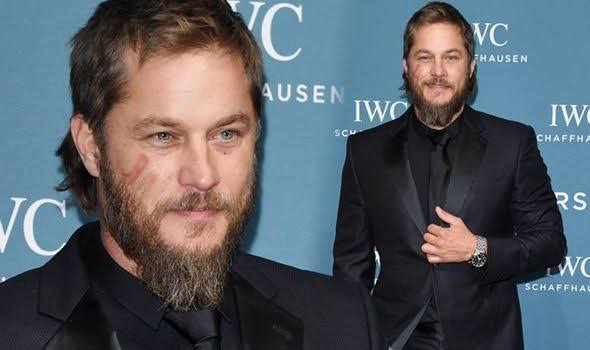 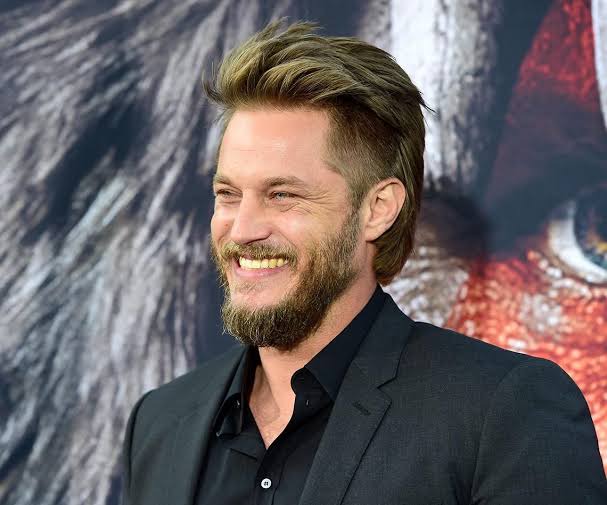 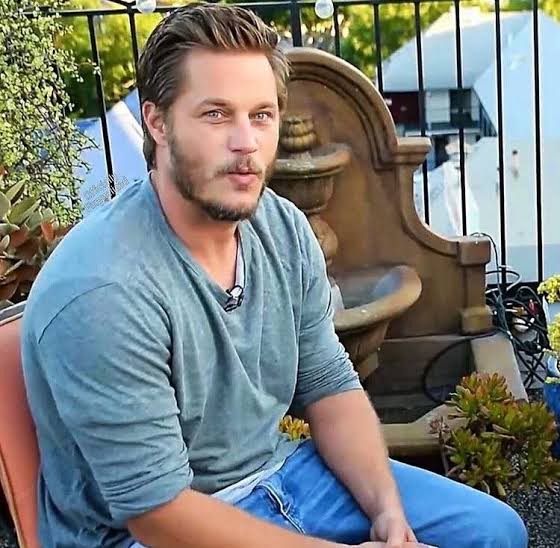 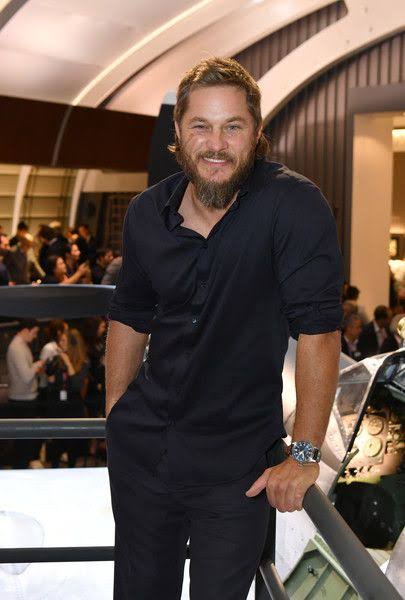 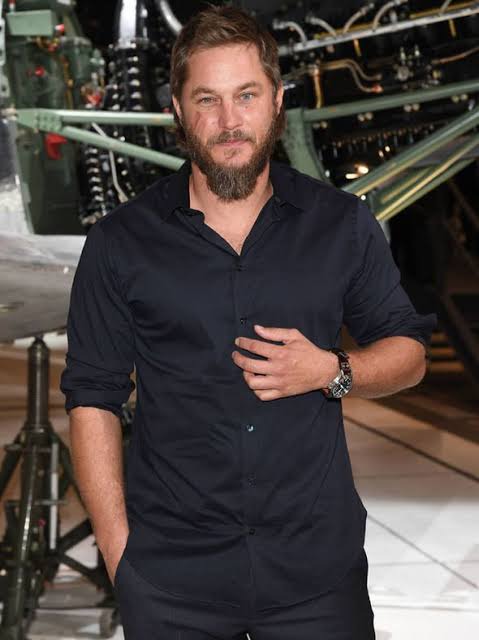 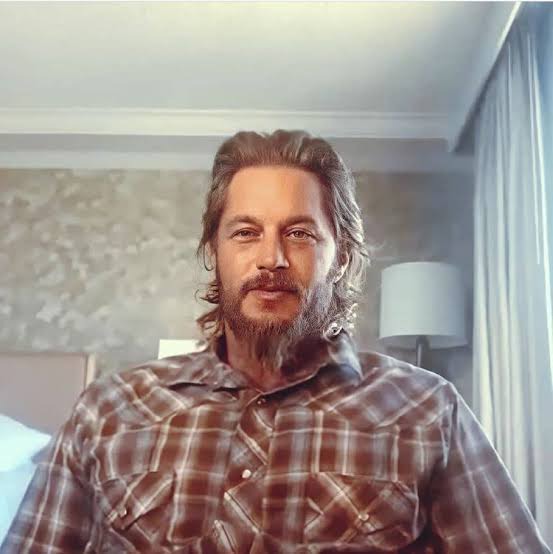 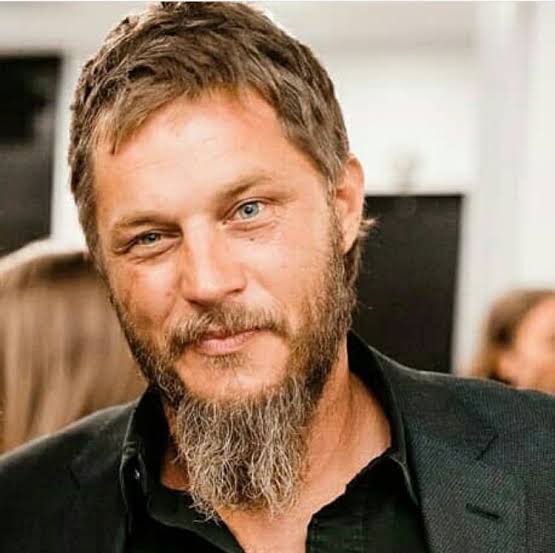 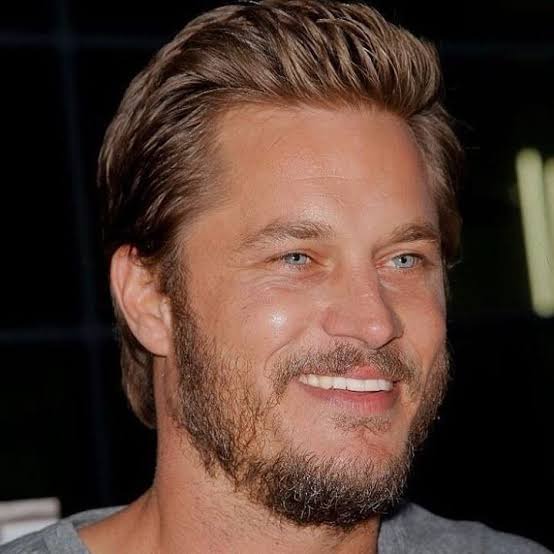 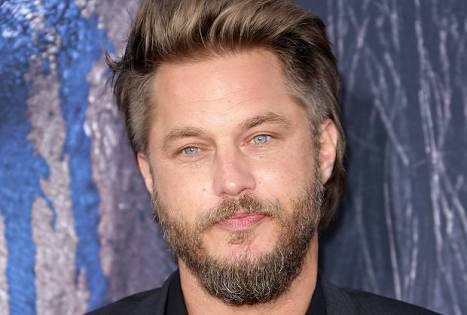 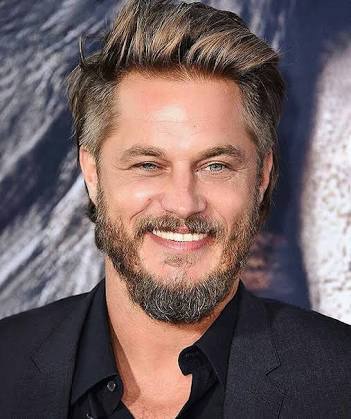 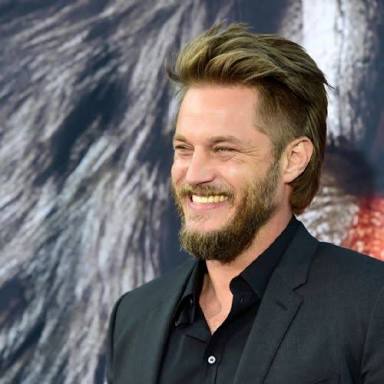 He began his modelling career when he was spotted working out from a gym house.

In 2002, Travis Fimmel was named one of the world's sexiest bachelors by America's People magazine.

Content created and supplied by: Saroblog (via Opera News )