See the prettiest of the Kardashian-Jenner family 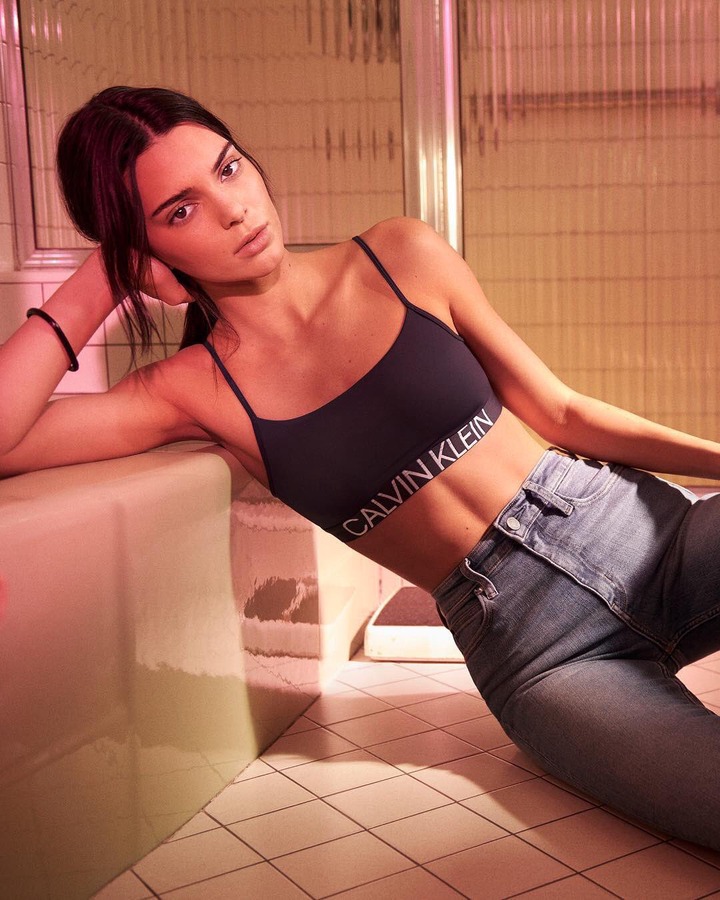 Kendall Nicole Jenner who was born on the 3rd of November, 1995 is an American media personality, socialite, and model. Kendall was born to Caitlyn Jenner (formerly Bruce Jenner before changing gender) and Kris Jenner, and rose to fame in the reality television show Keeping Up with the Kardashians, a show which features all her family members. Jenner began modelling at the young age of 14. After working in commercial print ad campaigns and photoshoots, Jenner had breakout seasons in 2014 and 2015, walking the runways for high-fashion designers during the New York, Milan, and Paris fashion weeks. 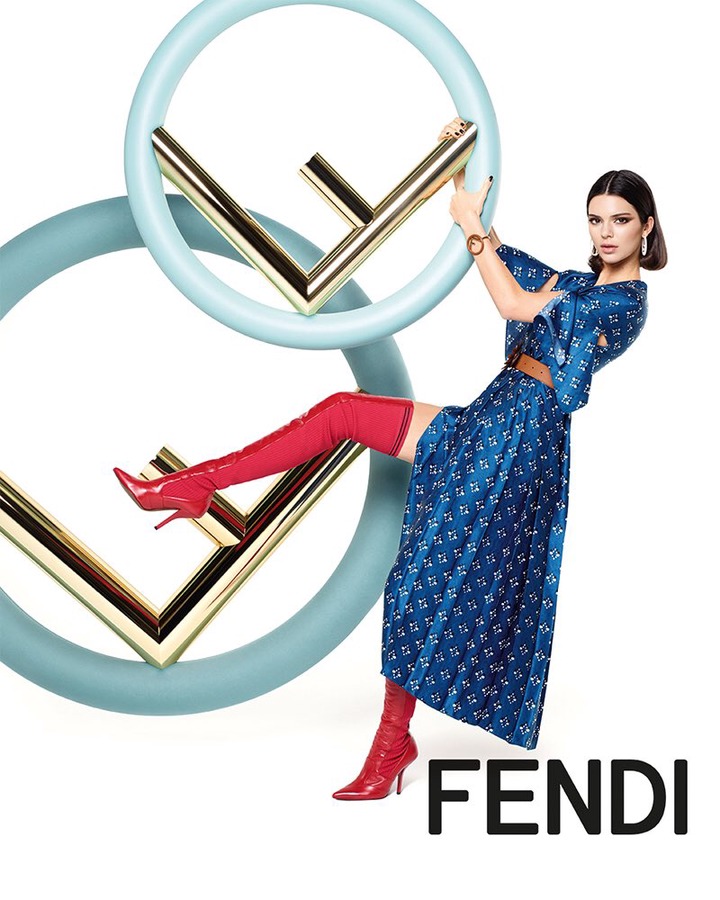 Kendall has also done and featured in multiple editorials and cover shoots for LOVE and various international Vogue editions. The young model is also a brand ambassador for Estée Lauder. You may recall that in 2017, Kendall Jenner was involved in one of the largest controversies if not the largest controversy of her career, after being featured in an insensitive Pepsi commercial. The same year, Kendall was named the world's highest-paid model by Forbes.

Kendall Jenner unlike some of her sisters like Kim Kardashian and Kylie Jenner with curvy bodies, didn't do any body surgery. Hence, the reason why she is different as she is very slim and tall, a perfect model figure.

See stunning pictures of the pretty, slim and tall model below: 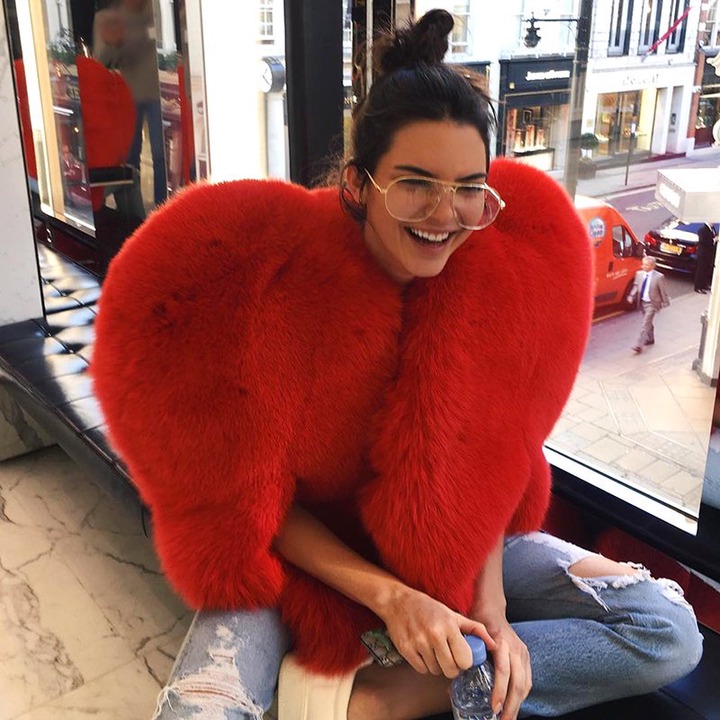 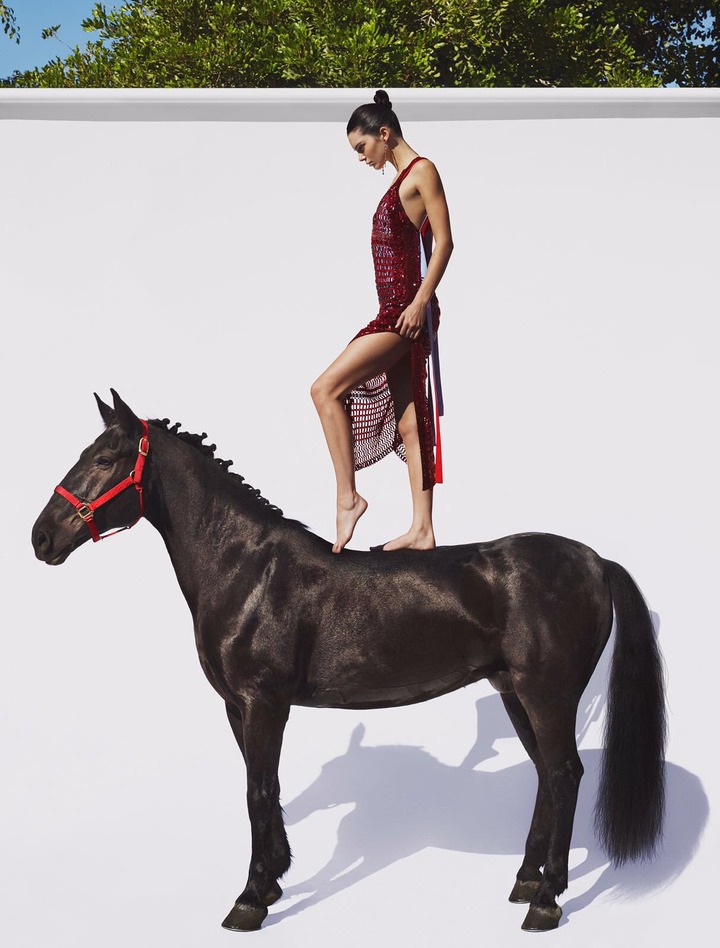 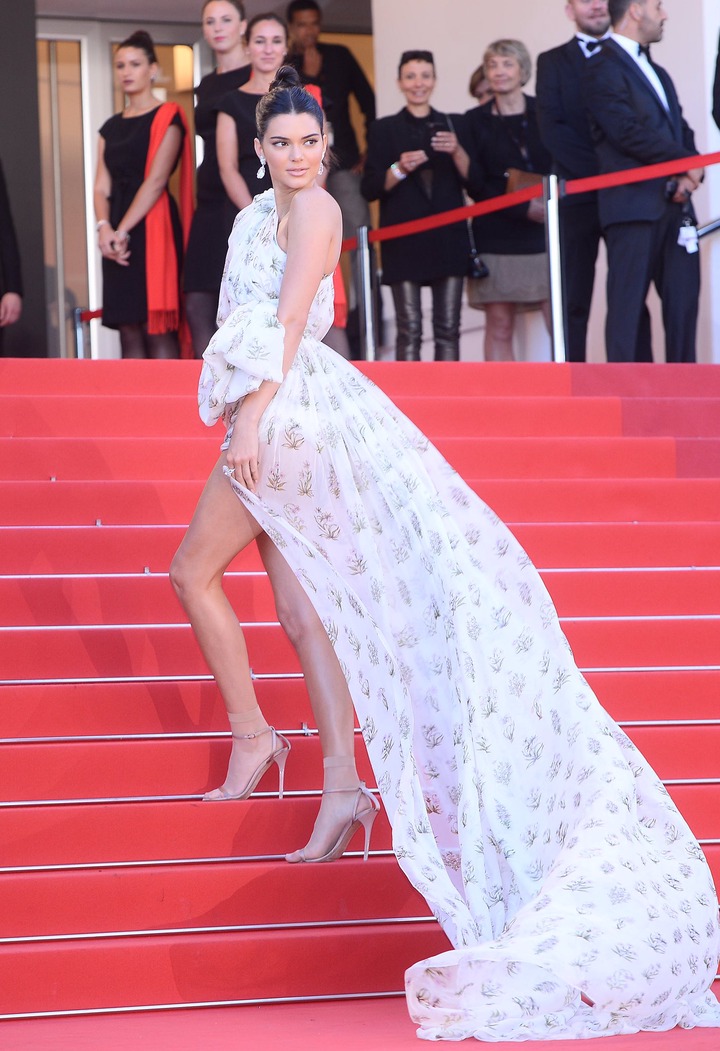 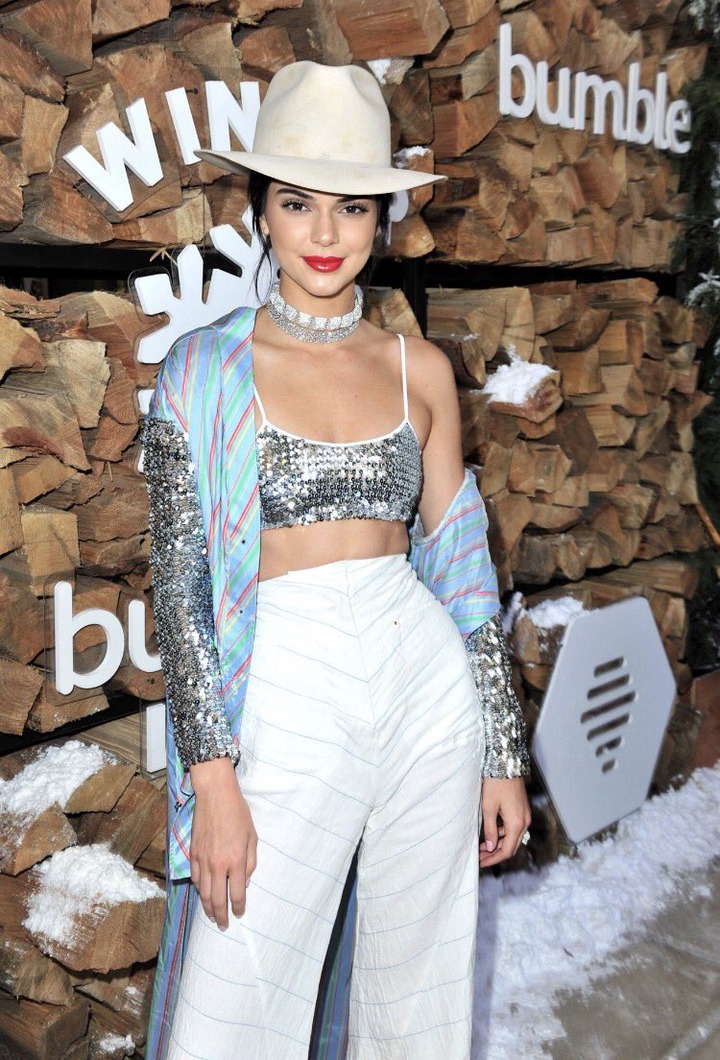 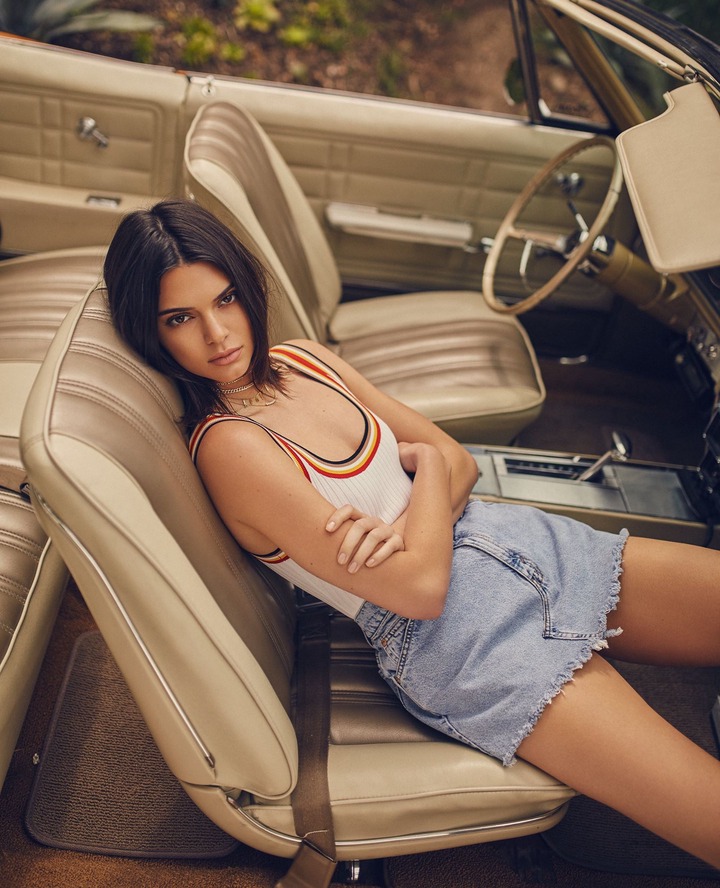 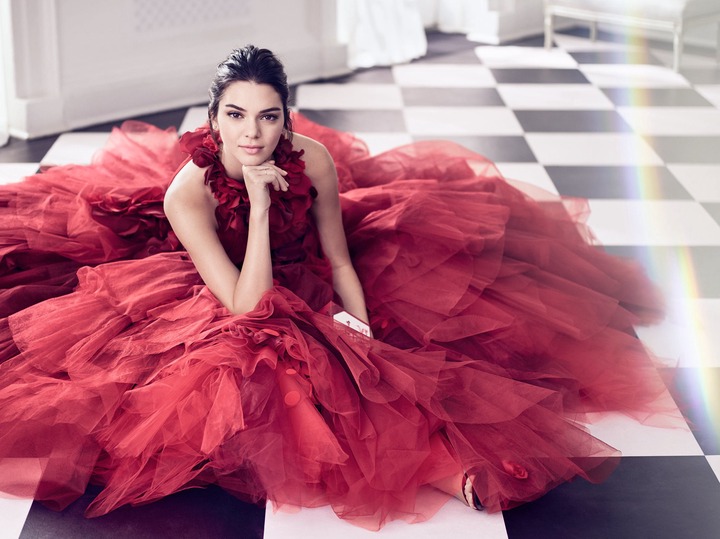 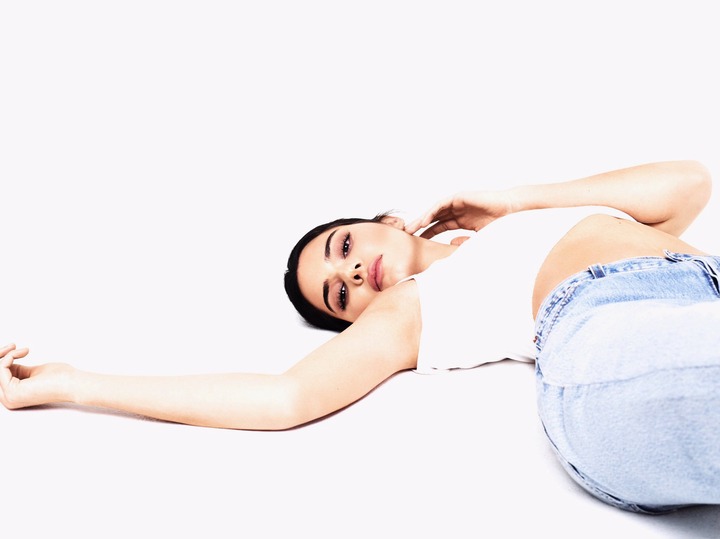 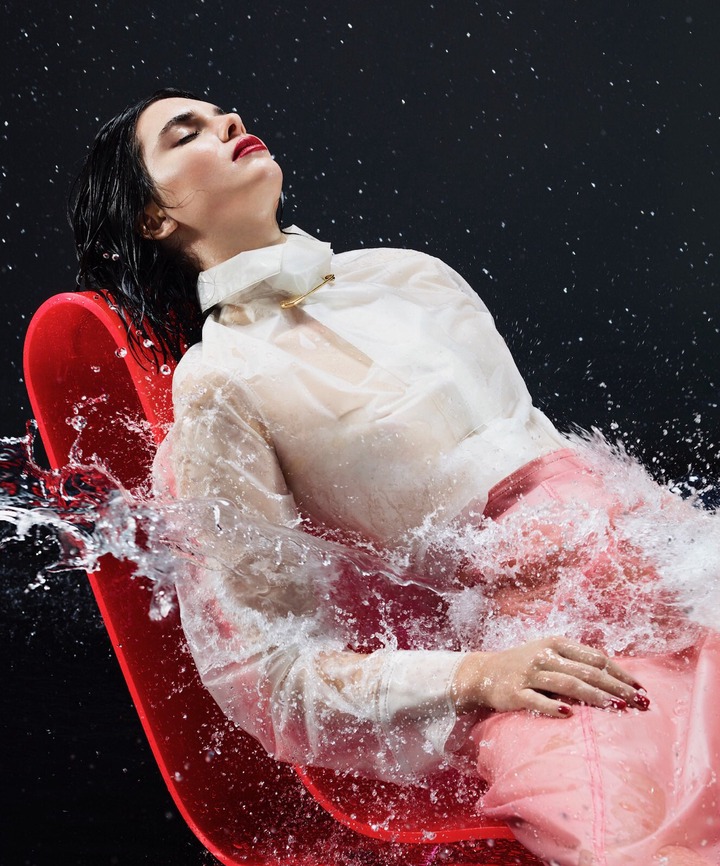 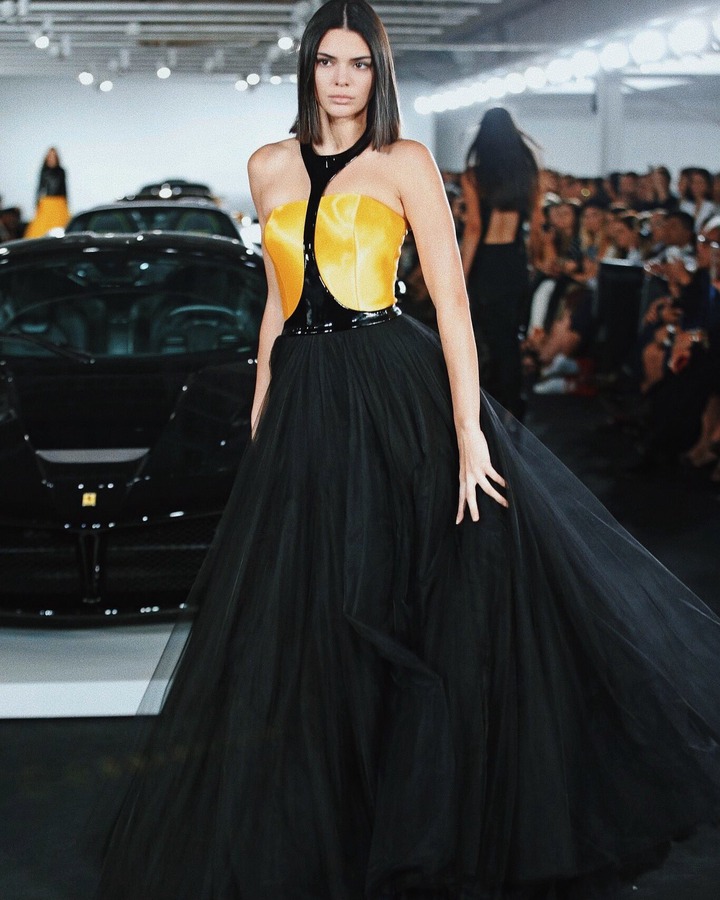 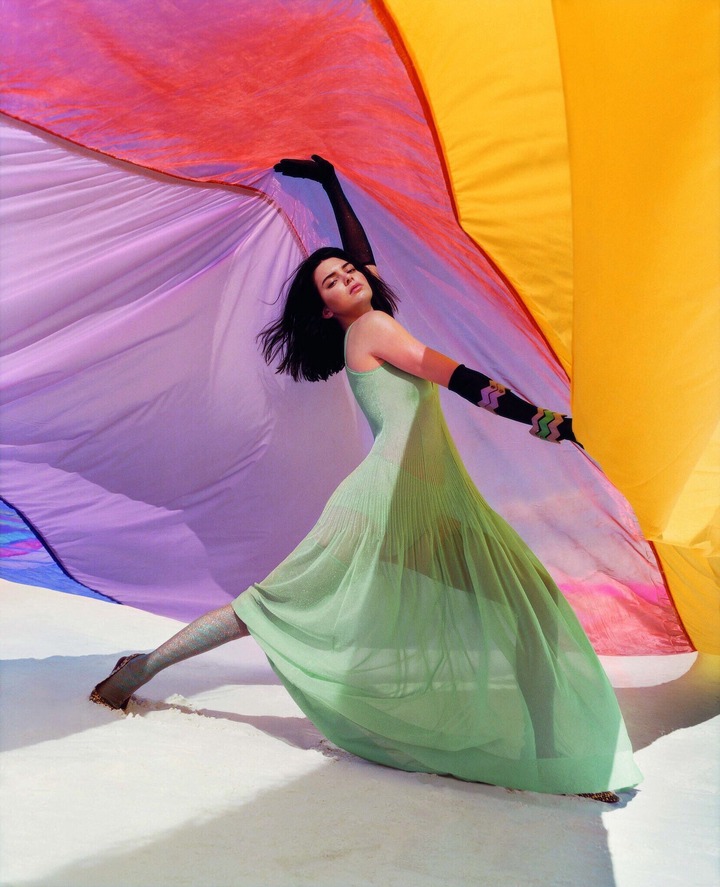 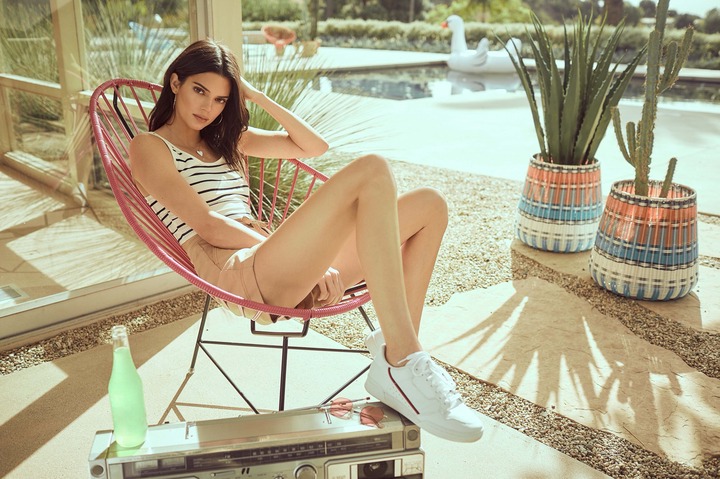 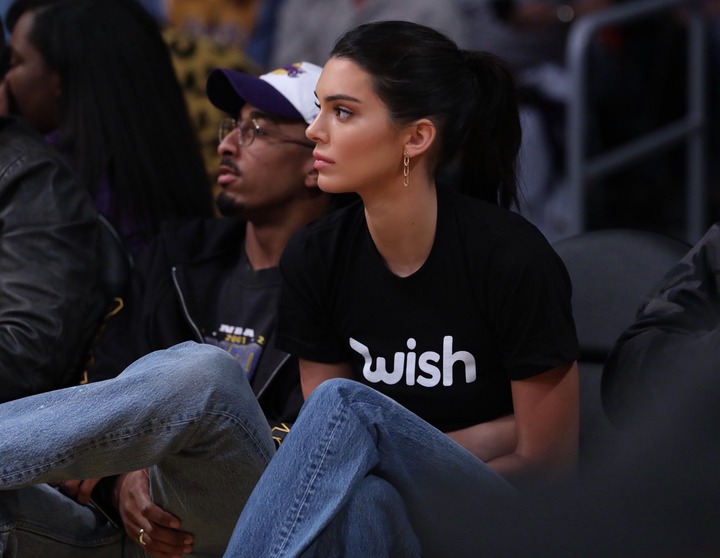 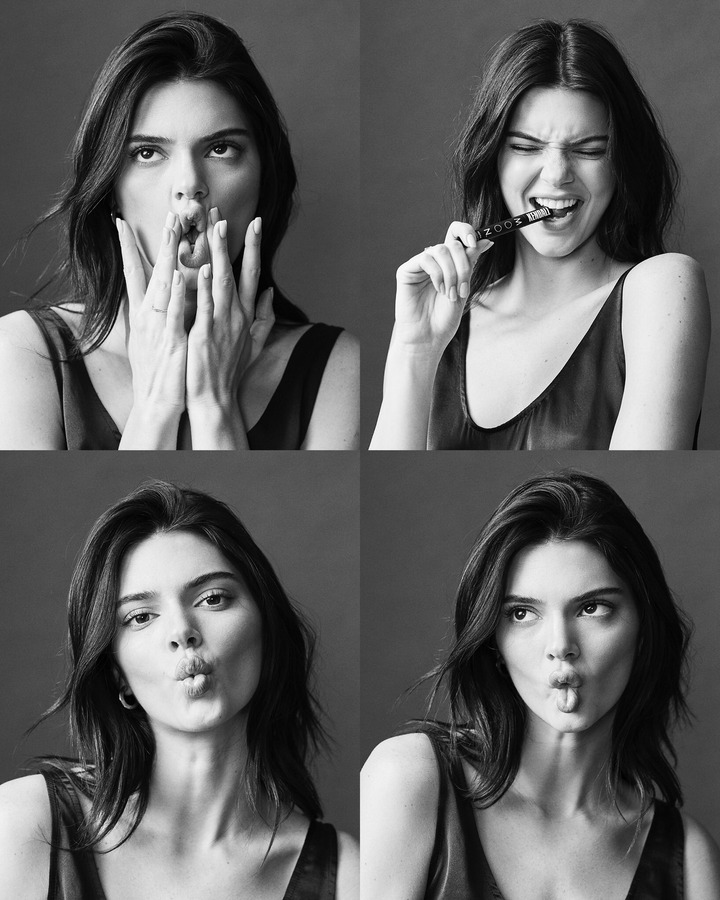 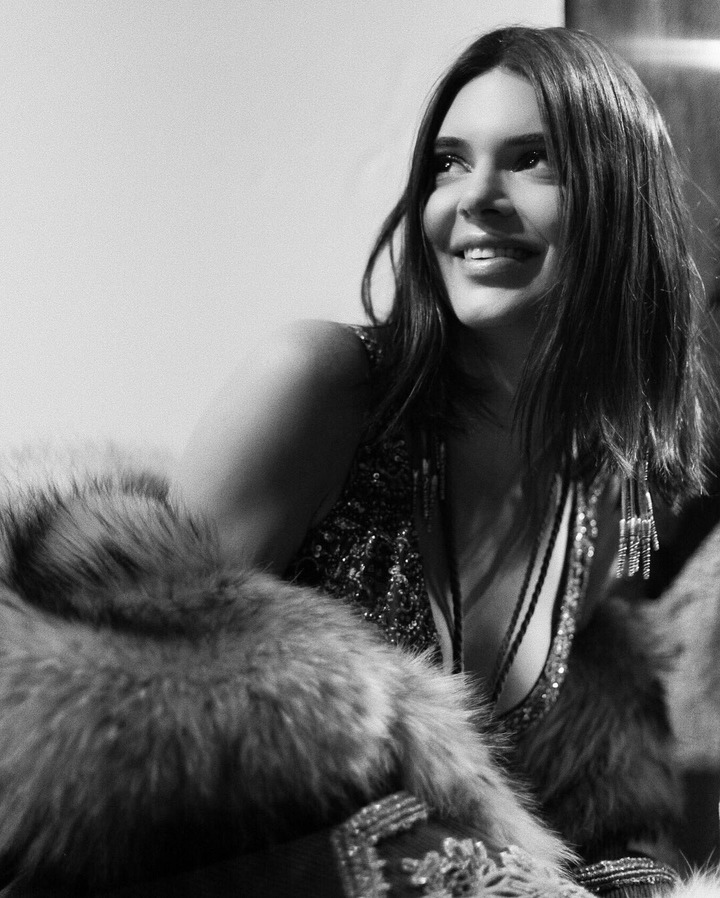 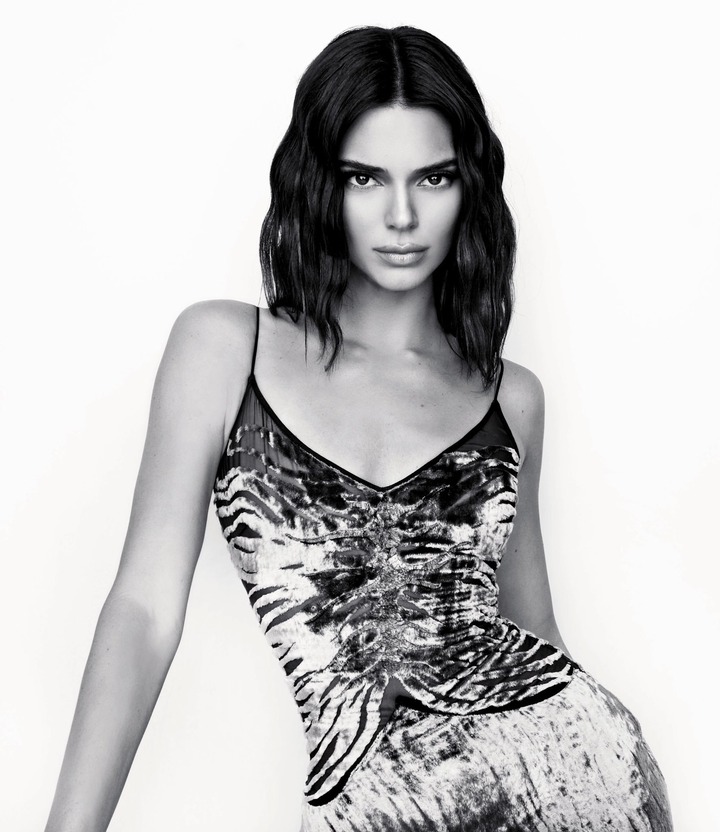 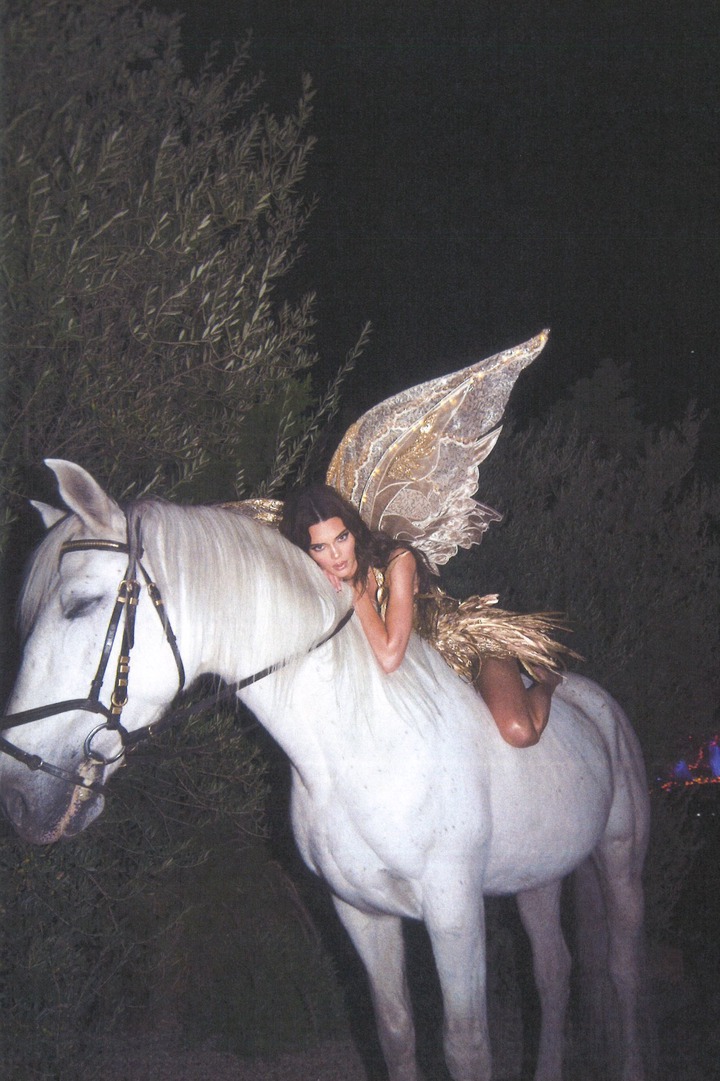 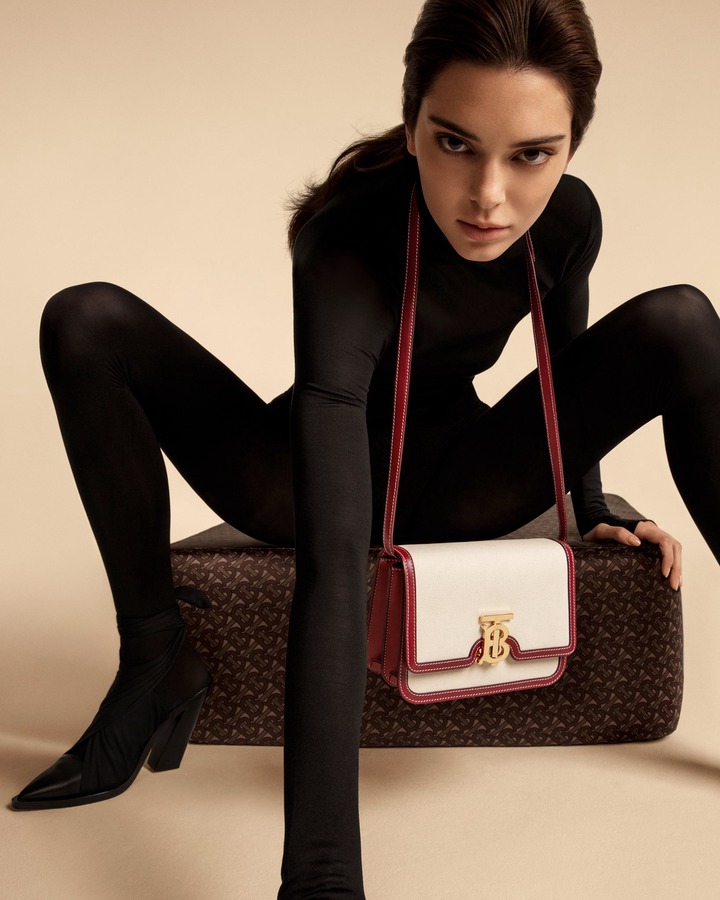 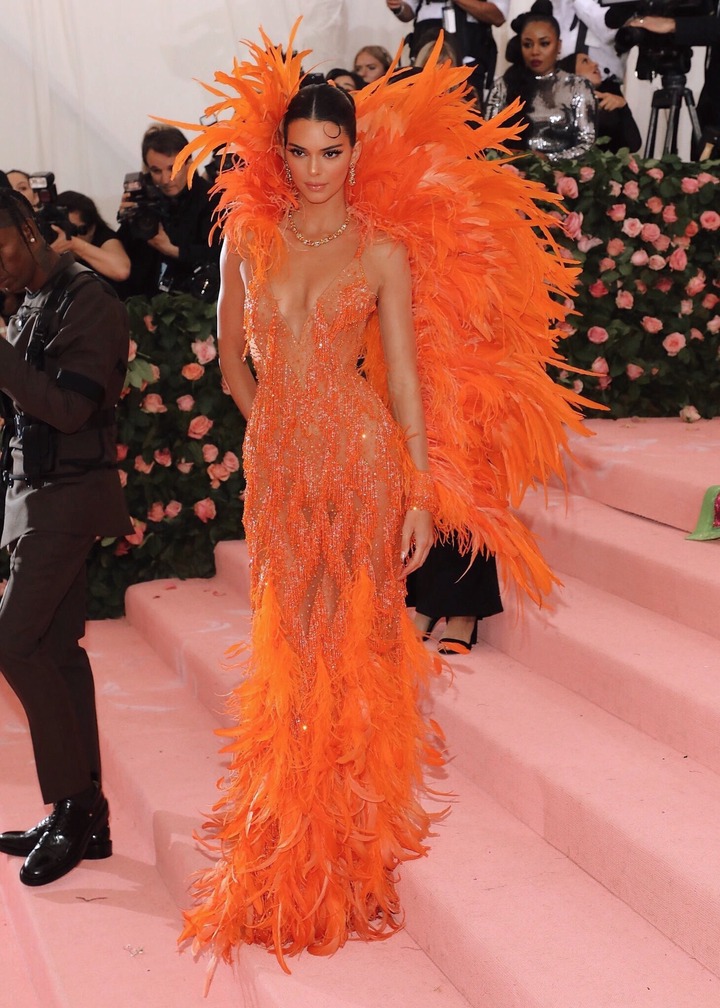 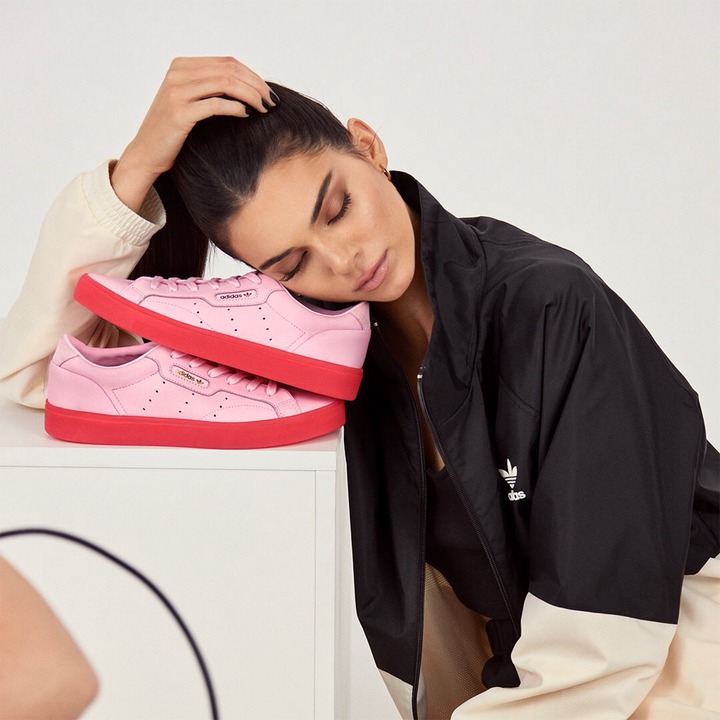 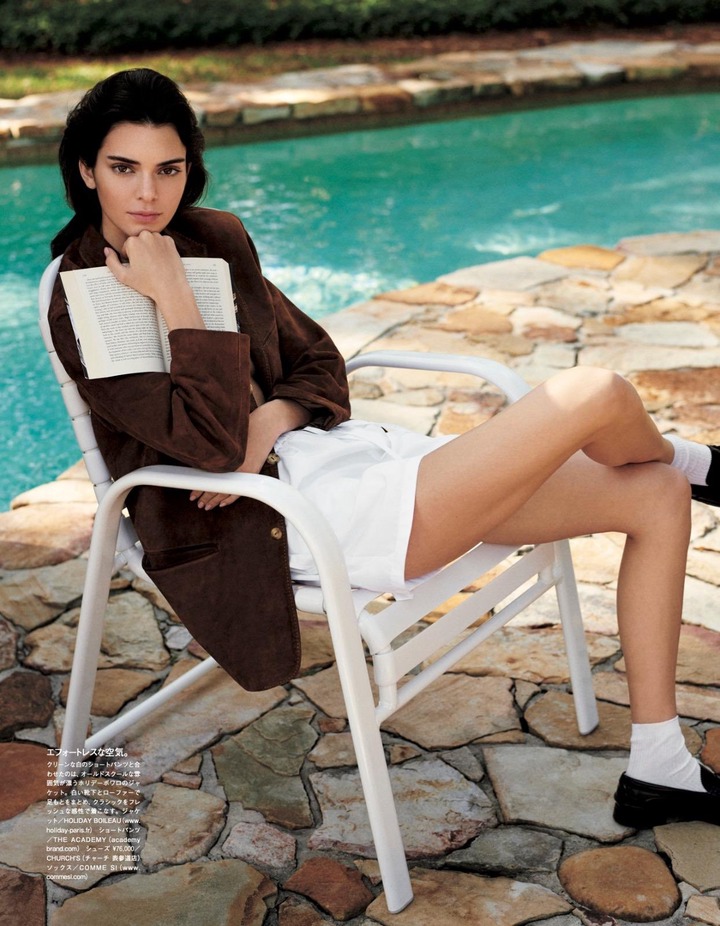 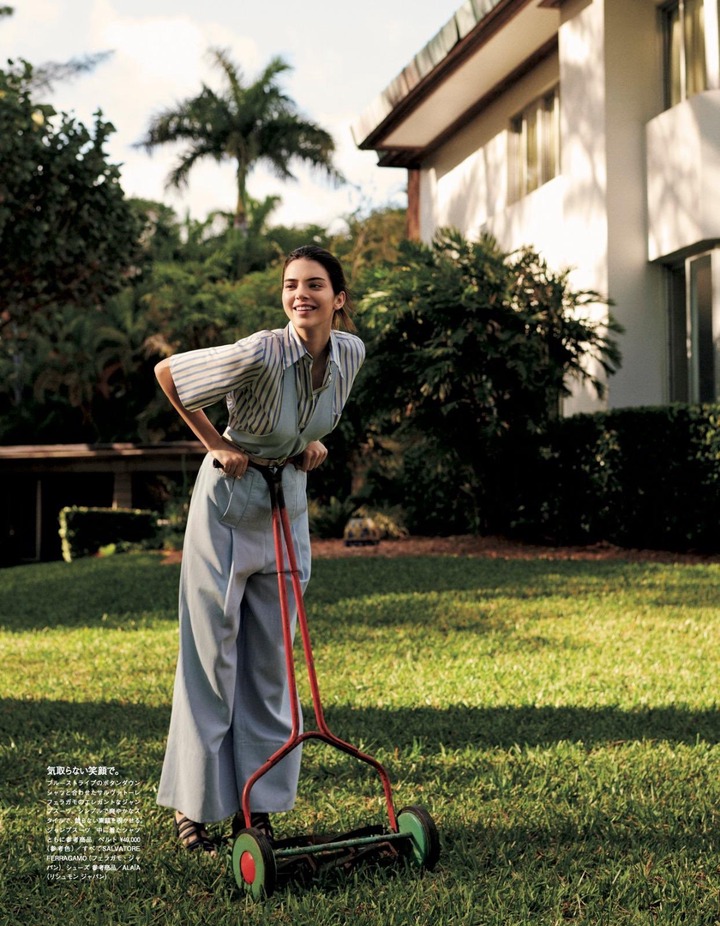 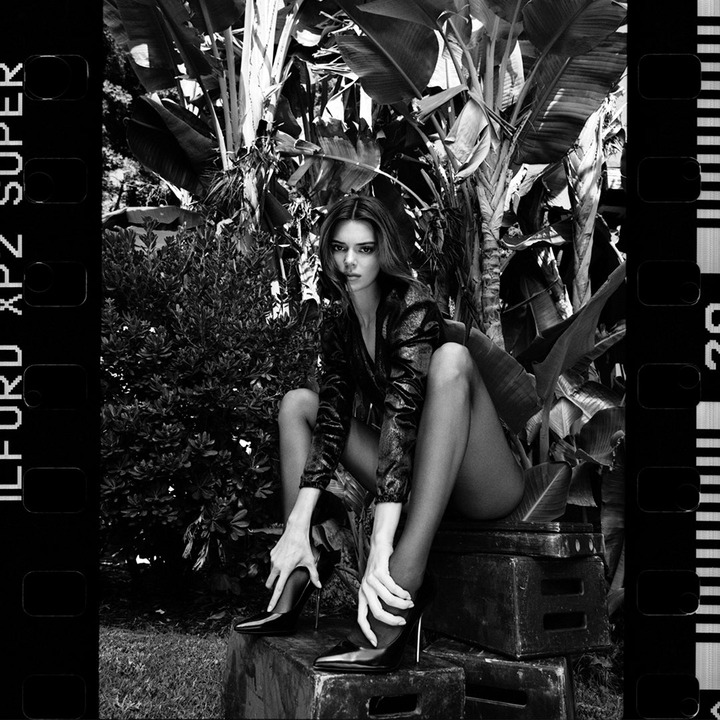 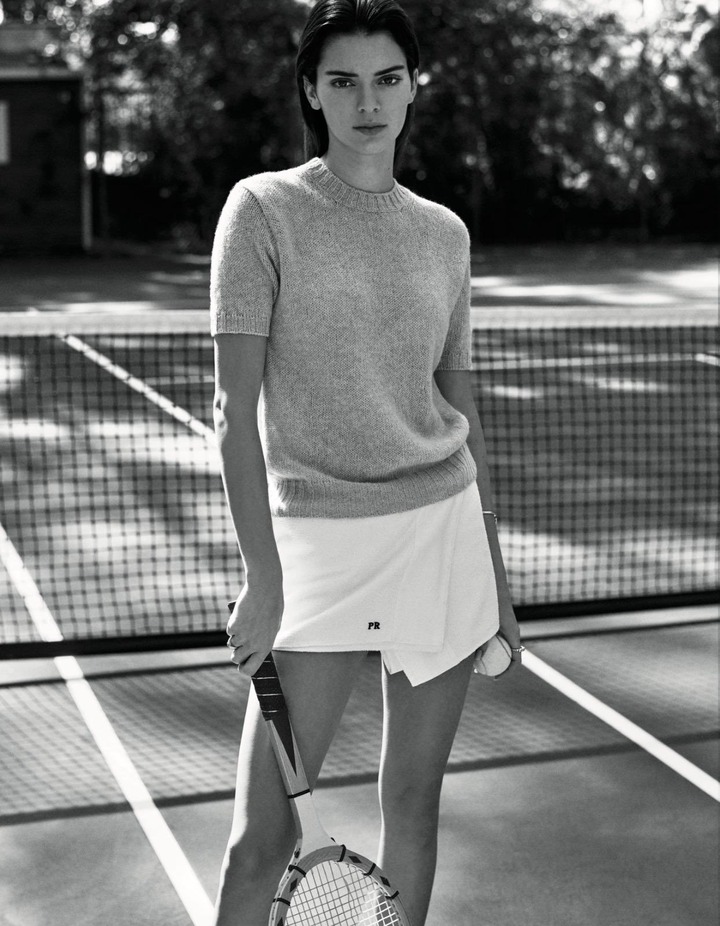 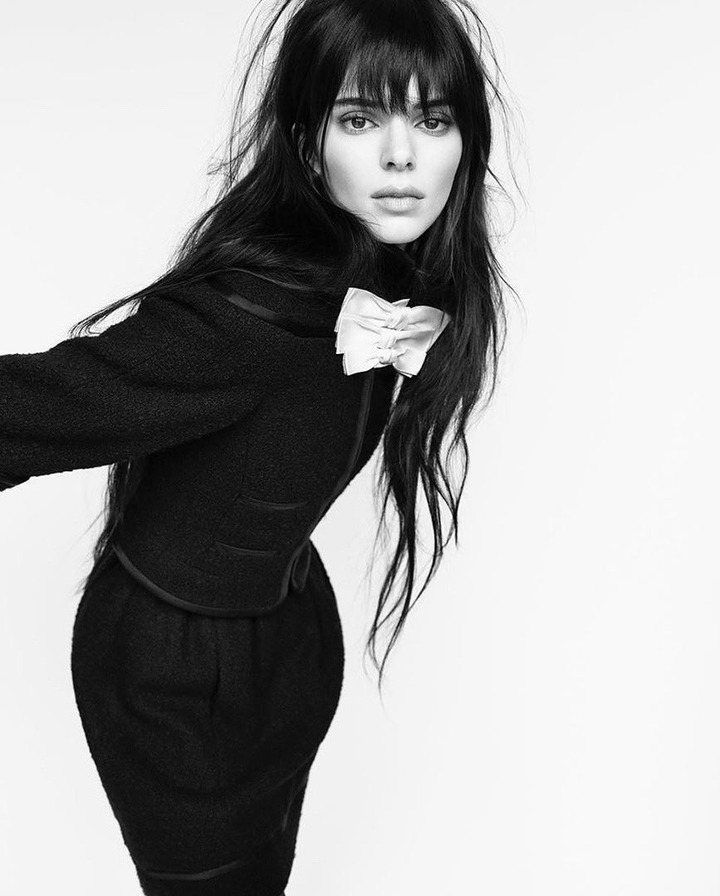