Chioma Rowland, Kylie Jenner, And Other Celebrities Who Gave Birth Before The Age Of 25

By FireDrake (self media writer) | 23 days ago

Most women, on average, gîve bîrth to their first child around the age of 26, though in some countries it can be as high as 31 years. In this article, we'll be looking at seven celebrities who became mothers before the age of 25, so without further ado, let's get started. 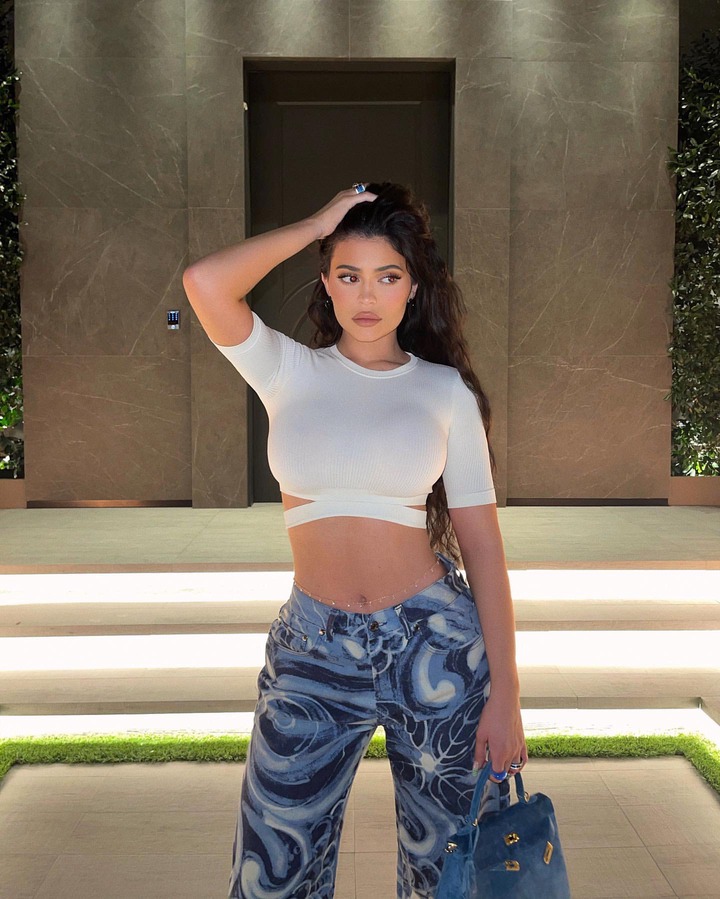 The American model and media personality, Kylie Jenner, became known worldwide after starring in the reality TV series known as "Keepîng Up with the Kardashians." Kylîe gave birth to her first child, Stormi Webster, on the 1st of February in 2018, when she was 20 years old. 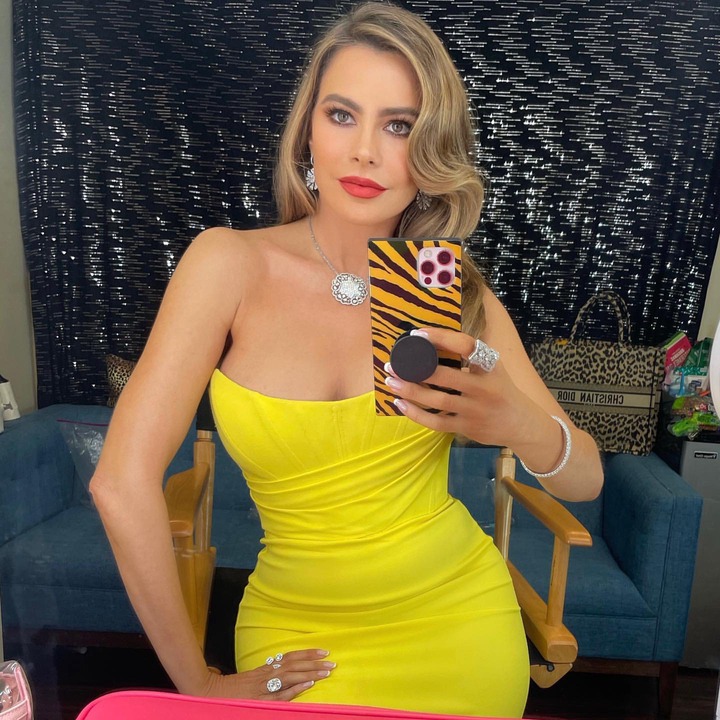 The Colombian-American actress, producer, presenter, and model Sofía Margarita Vergara has played roles in several notable films and TV series. Sofîa gave birth to her son, Manolo Gonzalez Vergara, on the 16th of September 1991, when she was 19 years old. 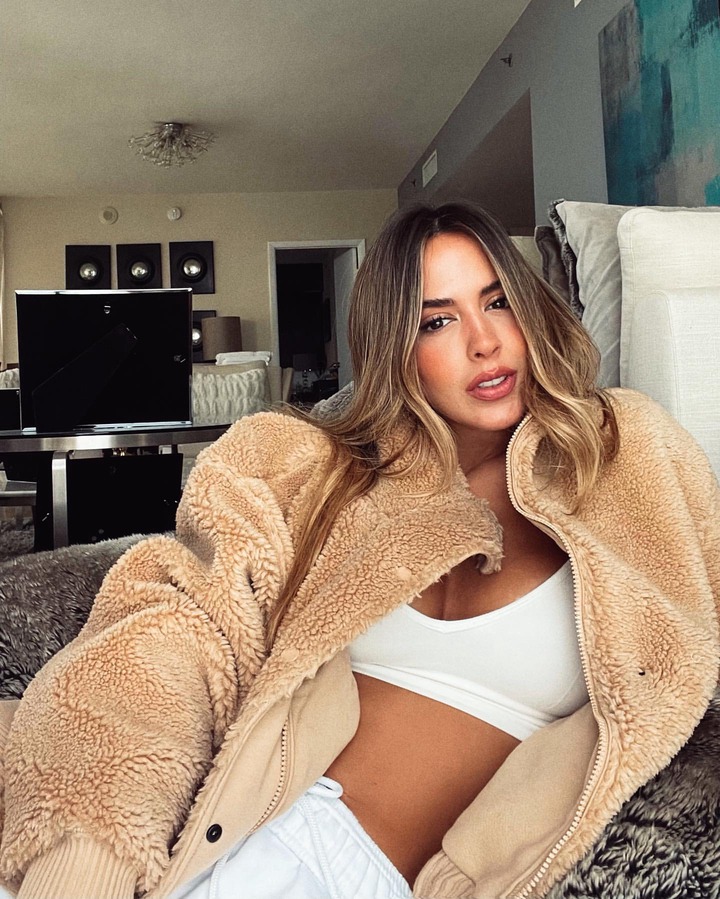 The beautiful Venezuelan model, Shannon De Lima, gained recognition after competing in the Miss Earth Venezuela pageant. Shannon gave bîrth to her son, Daniel Alejandro Sosa De Lima, on the 29th of October in 2007 when she was 18 years old. 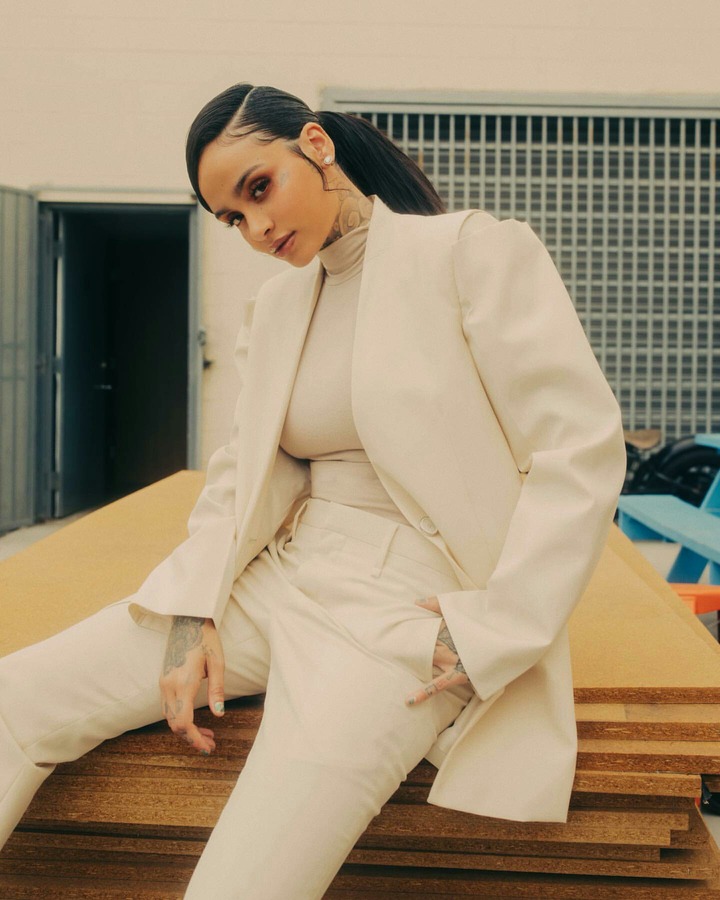 The American singer and songwriter Kehlani Ashley Parrish, gained public attention as a member of the teen pop band "Poplyfe." The gifted singer gave birth to her daughter, Adeya Nomi, on the 23rd of March in 2019 when she was 23 years old. 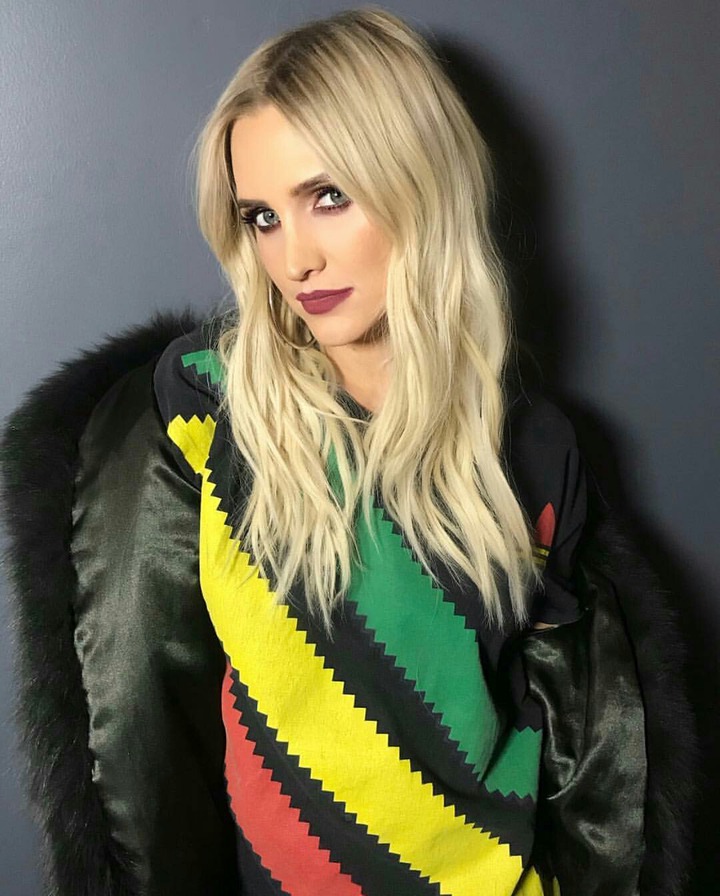 The American singer, songwriter, actress, and dancer Ashlee Simpson gained recognition after the release of her song titled "Pieces of Me." Ashlee is on this list because she gave birth to her son, Bronx Wentz, on the 20th of November 2008, when she was 24 years old. 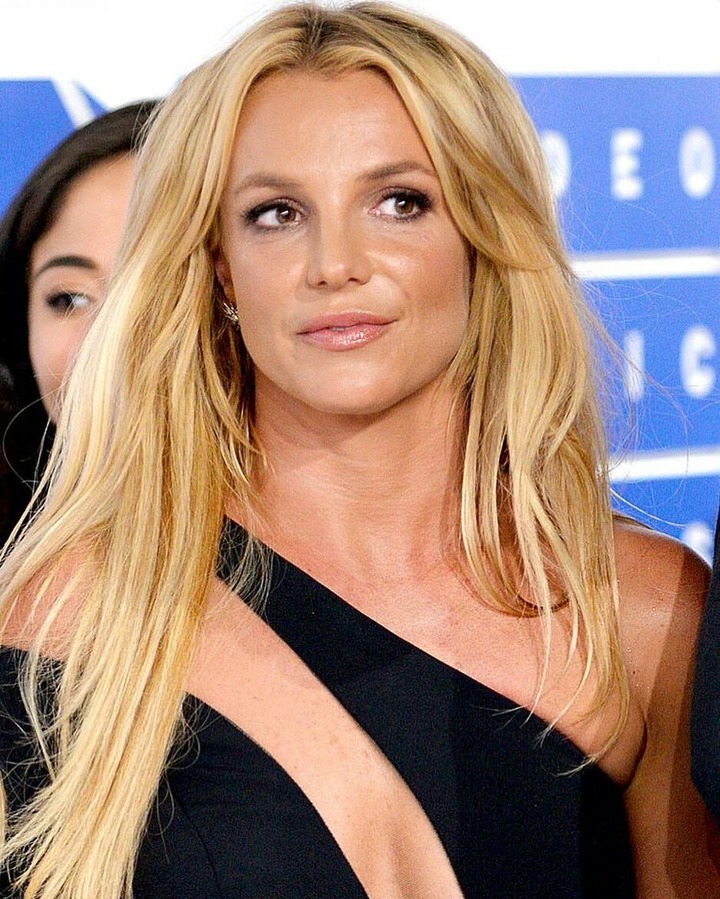 The American singer and dancer Britney Spears gained recognition after the release of her album titled "Baby One More Time." The beautiful singer gave birth to her son, Sean Preston Federline, on the 14th of September 2005, when she was 23 years old. The Nigerian chef and social media personality Chîoma Rowland also known as Chef Chi, gained recognition after appearing in Davido's music video "Assurance." Chioma gave birth to her son, David Adedeji Adeleke Jr., on the 20th of October 2019, when she was 24 years old.