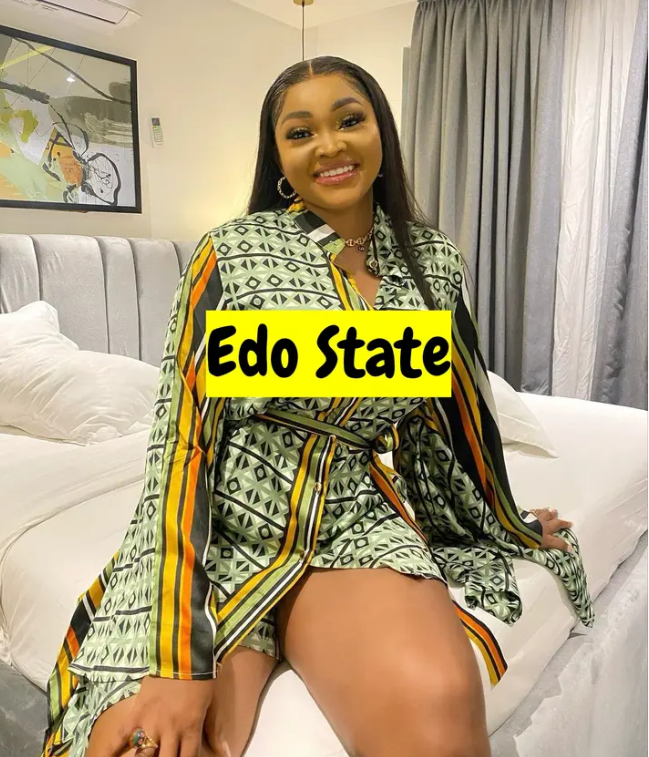 Nollywood actress Mercy Aigbe has appeared in numerous Yoruba movies and has won awards such as Best Actress In Yoruba Award, Best Actress In A Supporting Role (Yoruba), among several others. If you watch her movies, you may be forced to think that she is actually from the Yoruba tribe but in truth, she is from Benin in Edo state. 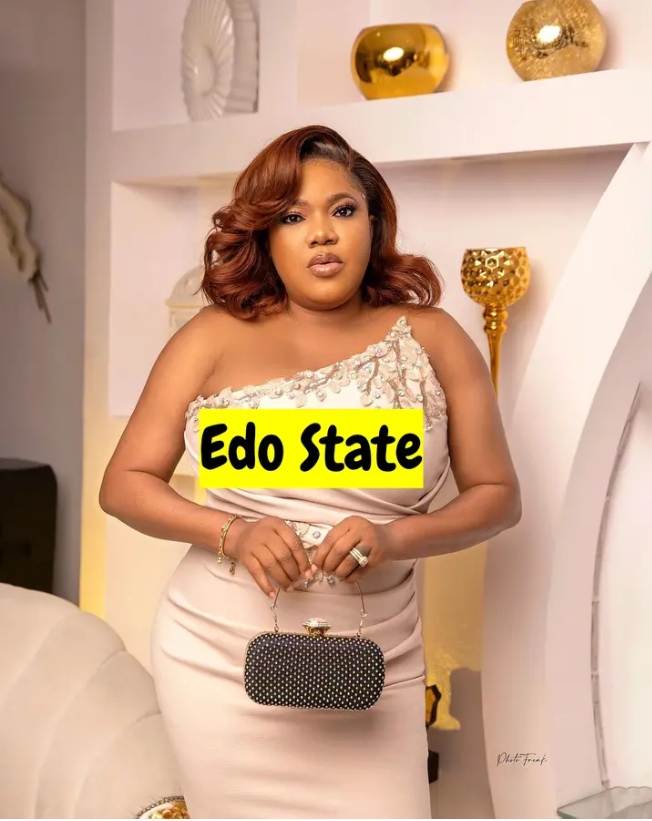 Toyin Abraham is a Nigerian actress known for her exploits in the Yoruba movie industry. Besides acting, she is also a film producer and director. However, she is not from the Yoruba tribe but from Auchi in Edo state. 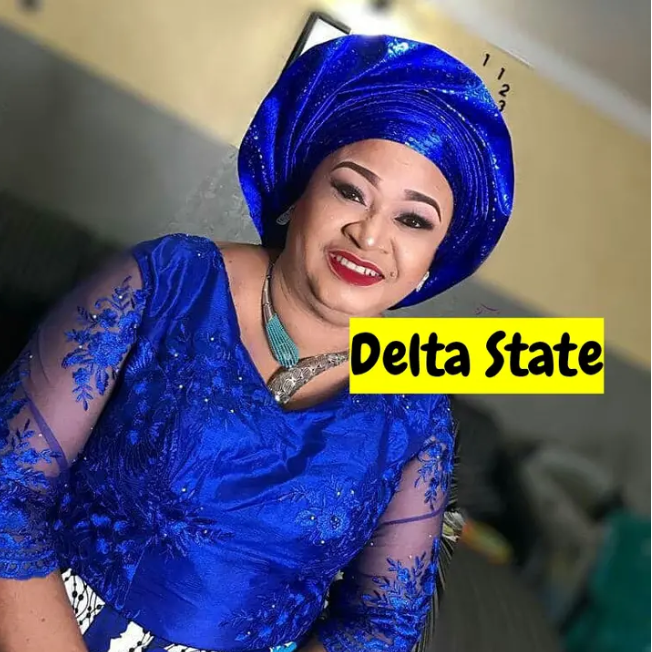 Veteran Nollywood actress Rachel Oniga has featured in many Yoruba movies including Owo Blow. However, she is not from the Yoruba tribe but from Eku in Delta state. 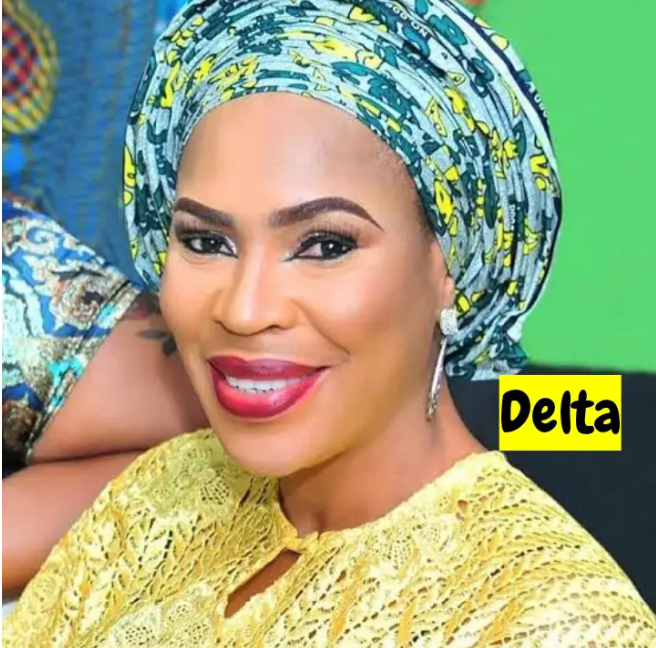 Fathia Balogun is very well-known in the Yoruba movie indsutry. Besides acting, she is a film producer and director. She was born in Lagos but hails from Delta state.

Gbajabiamila Rejoices With Alaafin of Oyo, Oba Lamidi Adeyemi On His 83rd Birthday

APC Matters That Tinubu Can Discuss With Ganduje

African Countries That Speak The Yoruba Language Apart From Nigeria