Comedy in Nigeria has not just proven the ability to put food on one's table but also can raise one's stature of significance. This entertainment venture has turned most of these comedians extremely rich. The show they do, endorsement deals and contract they sign, rates them as worthy celebrities.

Here are list of six richest comedians in Nigeria, their age, net worth and real names. 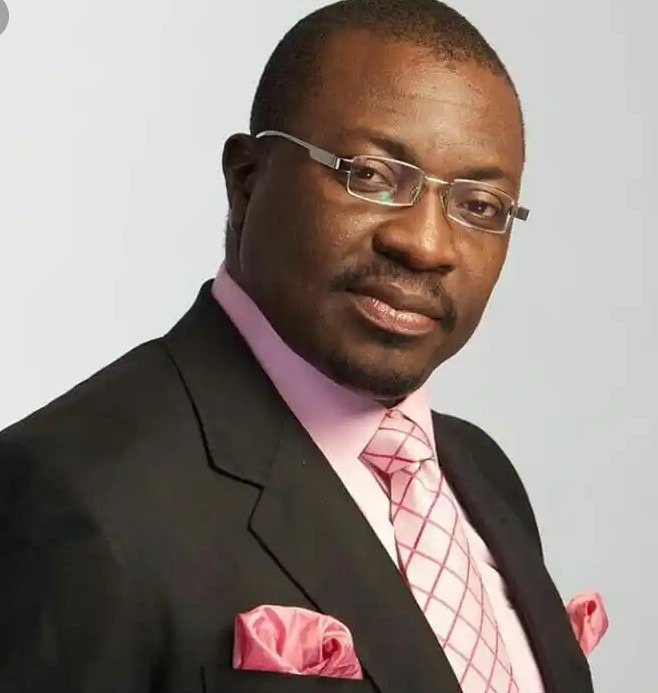 Atunyota Alleluya Akporobomerere a.k.a Ali baba is tagged father of comedy. He has being in the industry for years. He was born 24th June 1965, in warri, delta state, Nigeria. Ali baba charges 4-4.5 million naira for each show he performs. Ali baba is 55 years and his estimated net worth is 3billion naira. Ayodeji Richard Makun a.k.a AY is one of the most loved comedian in Nigeria. He was born on 19th August 1971, in warri, delta state. He hails from ifon, ose local government, ondo state, Nigeria. Ay charges about 1-2 million naira for any comedy show he hosts. Ay is 48 years old and his estimated net worth is 2.5 billion naira. Bright okpocha a.k.a basket mouth is one of the hottest and funniest Nigerian comedian. He bags a lot of endorsement deals with big top brands in Nigeria like amstel and globacom. He was born 14th September 1987 in Lagos State, but hails from abia State. He charges about 2million naira for each show he hosts. Basketball mouth is 41 years old and his estimated net worth is 2 billion naira 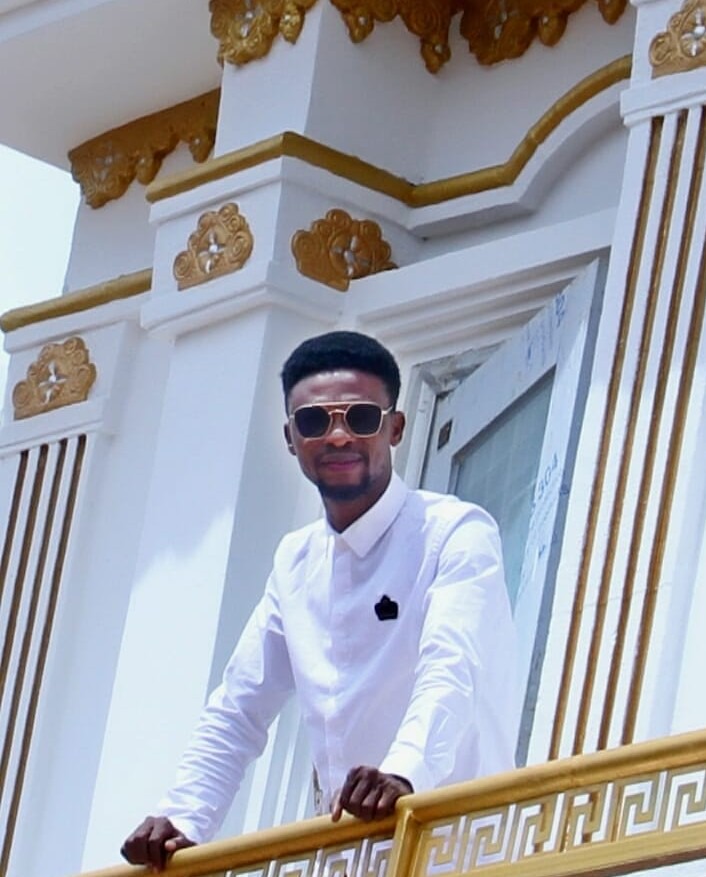 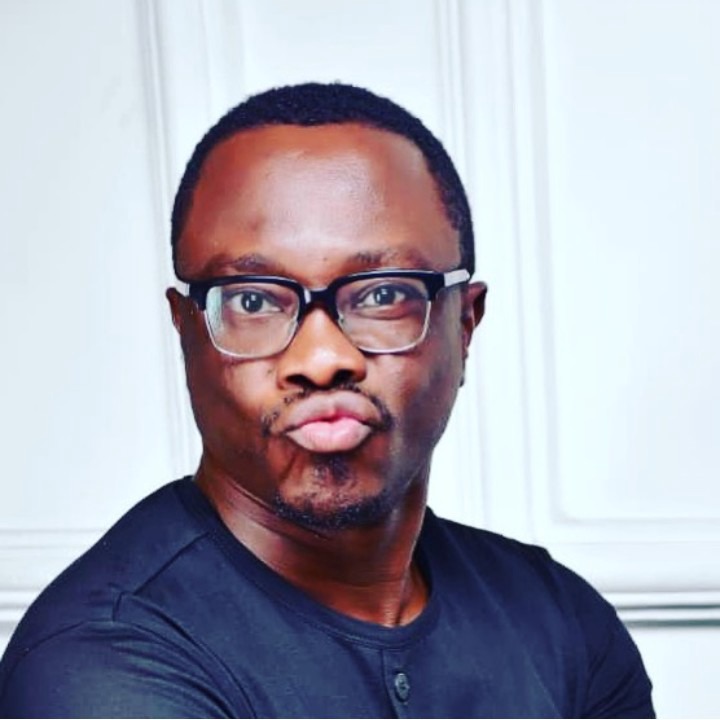 Julius agwu was born April 7th, 1973, in port Harcourt, rivers state Nigeria. He hails from choba in obio akpor local government area of rivers state. He is one of the oldest comedian in Nigeria. He started comedy with Ali baba, but later went in to acting. He charges 1 and 2 million naira to perform in any event. Julius is 47 years old, his estimated net worth is 1.5 billion. 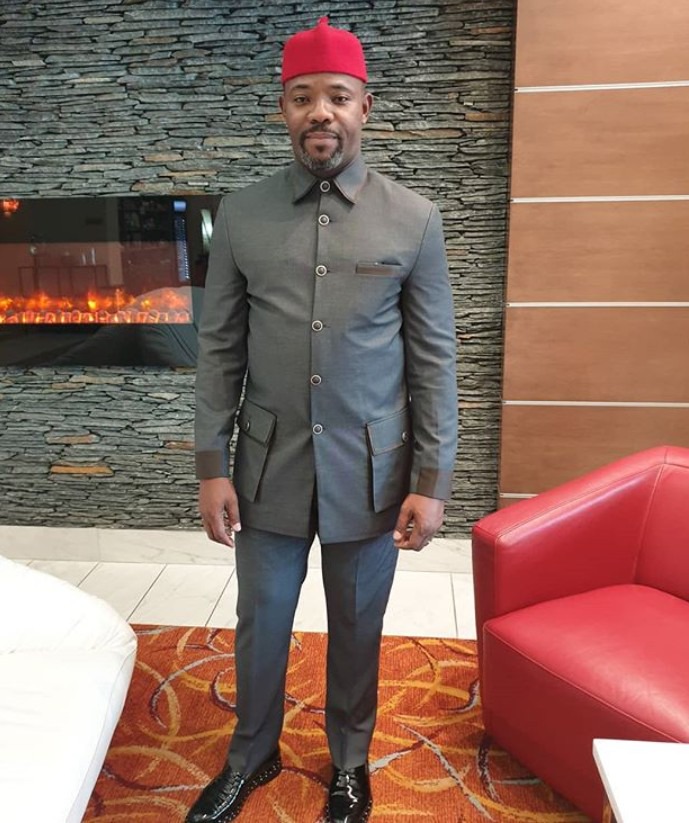 Okechukwu Anthony onyebule a.k.a okey bakassi is one of the oldest comedian in Nigeria, he started comedy when it was not paying off. The veteran comedian is also an actor, MC and a TV presenter. Besides Comedy okey was the senior special assistant to the imo state governor on entertainment. He was born 23rd October 1969 in owerri, imo state. He's from mbaise in IMO state. Okey is 50 years old and his estimated net worth is 800 million naira. 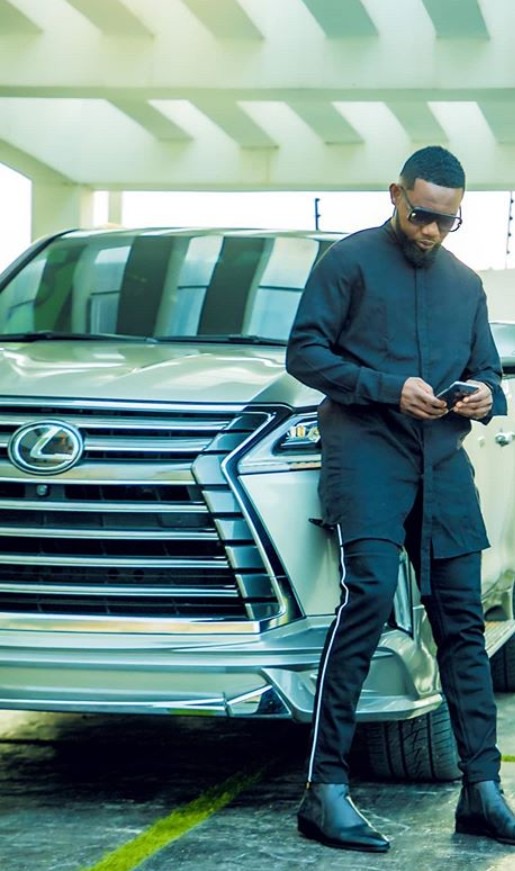