By Hergrace (self meida writer) | 5 days

Some people do not like watching animations because they feel it is meant for children, while some enjoy watching them.

Animations are like any other type of movies but it is portrayed using cartoon characters instead of real people.

It is not for children alone, adults can also watch it for fun.

They are also interesting to watch. Here are some of your favorites, the faces, and voices behind each lead part; 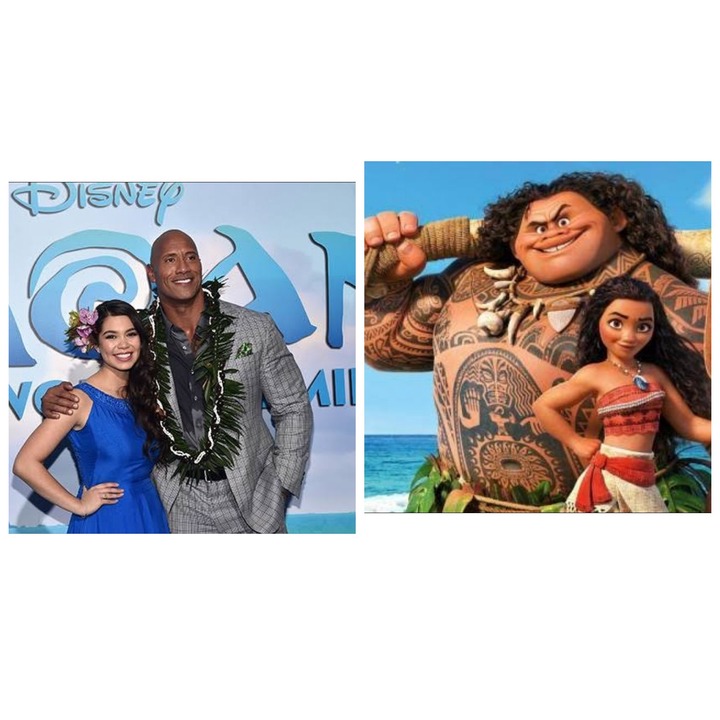 This is a movie created by Disney.

The role of Moana was acted by Aulli'I Cravalho, she is a newcomer to the acting sphere, and her counterpart Maui (a demigod), who joined her in the quest of restoring Tiffiti's gem to her was Dwayne Johnson.

Together, they accomplished their mission and restored everything to its former state. 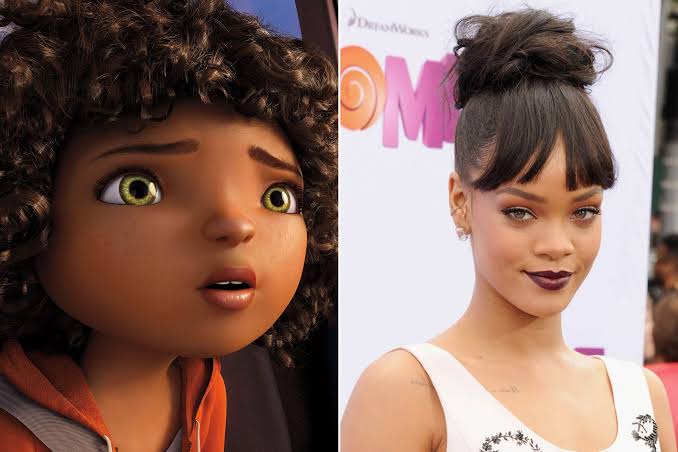 It is a movie created by Dream Works animation.

The storyline borders on a girl in search of her mother that was abducted by aliens, in the process, she befriended one of the aliens who had gone rogue.

American pop singer, Rihanna Robyn Fenty played the lead role as "Tip" and her friend (Oh) was Jim Parsons, her mother Lucy was portrayed by the Latin-American singer, Jennifer Lopez. 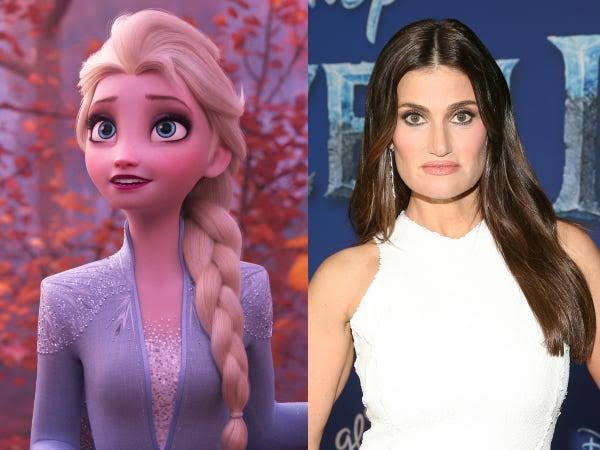 It was created by Walt Disney Animation.

The story revolves around two sisters that are princesses.

The older sister, Elsa was performed by Idina Menzel, she is the lead character with magical powers. Her younger sister Anna was played by Kristen Bell.

The first time it was created by Disney, the person that played the role of adult Nala was Moira Kelly.

The remake was portrayed by no other person but the renowned singer, Beyonce.

She was the best friend of Simba (played by Donny Glover) and later they became partners. 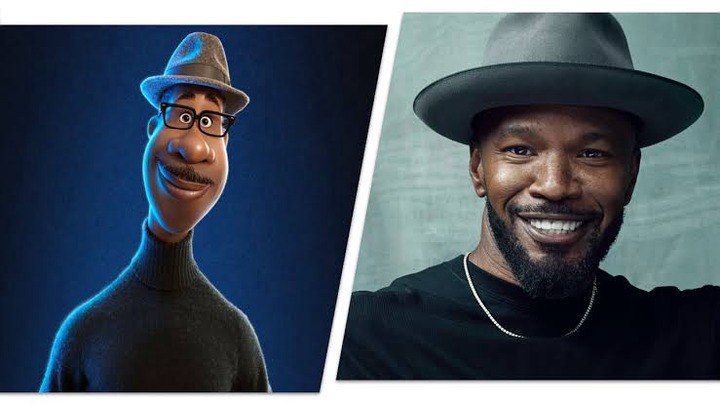 It was produced by Walt Disney and Pixar Animation Studios.

The movie talks about a young man who is a jazz musician but was teaching because he hasn't gotten his big break. Unfortunately, he died on his way home.

Here are 16 keys to success you should know

Highways of Horror: Travelers and motorists now live in fear because of kidnappers

Dear Ladies, These 20 Stunning Ankara Styles Are Good For You

5 Foods That Will Naturally Make Your Skin Glow

5 BBN Celebrities With Adorable Names For Their Fan Base

OPINION: Six Things To Avoid If You Want To Have Peace Of Mind In Your Neighbourhood