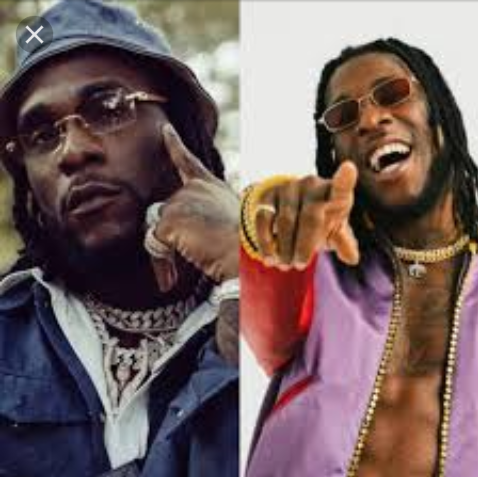 His Dad was a Wielder and managed a wielding firm,his mum was a translator.

He grew up in Southern Nigeria and began making beats at an early age using fruity loops.

Burna Boy started showing interest in music at an early age and in 2012 at just 21 years old he started his music career and in Agust of the following year be released his debut Album L.I.F.E which is a follow up if his burn identity .

It was a huge success at that point in his career as he sold 40,000 thousand copies on its first day  The album's release was preceded by five singles: "Like to Party", "Tonight", "Always Love You", "Run My Race and yawa dey. 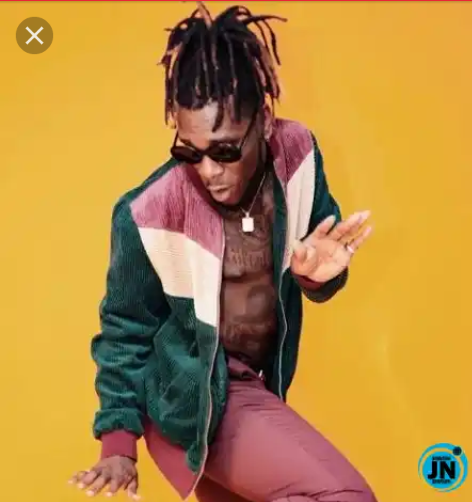 The album's music draws heavily from the music of Fela Kuti,

King Sunny Ade and Bob Marley . It received generally positive reviews from music critics, who applauded its production. It was nominated for Best Album of the Year at the 2014 Nigeria Entertainment Awards. In August 2013,

In 2014, Burna Boy split from Aristokrat records. In February 2015, he founded the record label Spaceship Entertainment eight months after parting ways with Aristocrat Records. Burna Boy released his second album On a Spaceship on 25 November 2015. His 7-track debut EP Redemption was released in September 2016; its lead single

He released an album titled outside which features mostly of Afrobeats,

dancehall , reggae and road rap. It was ranked by Pulse Nigeria and

Nigerian Entertainment Today as the best Nigerian album of 2018. And it's hit single was considered the best song of 2018.

He has album's such as Steel and Cooper and African Giants.

Networth: Burna boy is one of the top singers in Nigeria and has accumulated a huge sum of money amounting to 3.5 million dollars.

Burna boy has been nominated for different awards in the different categories and the include:

5. Headies award for best collaboration of the year 2019 Killin Dem

6. MTV Africa music award for best collaboration in partner with Absolut 2015 all eyes on me

9. The future award Africa Nigeria prize for Young person of the year.