5 Nollywood Actress that look younger than their Daughters and it's not about the Money.

By Theinvincible (self media writer) | 2 years ago

Growing up, we understand the position of a mother in the house most especially when she is a busy one and also the bread winner. for some homes, mothers are often looking much older than their Husbands but this women in question have defiled all forms of Naturality and thus are looking much younger than their Daughters.

This Article, will be focusing on 5 Nollywood Actress that are not just looking beautiful but are also looking much younger than their Daughters.

Genevieve Nnaji is a young Nollywood Actress who recently clocked 41. Her role in most movies has earned her the legend status. aside from being a professional Actress and a brand Ambassador, most of her fans have no idea the screen goddess is also a single mother. 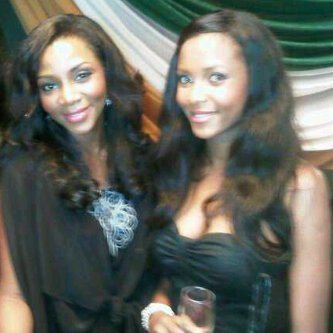 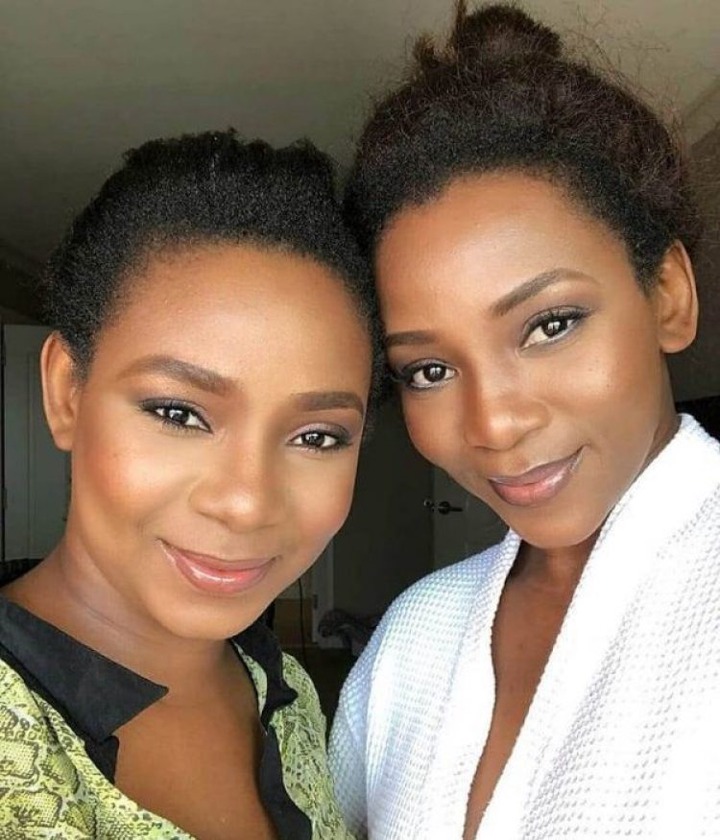 Omotola Jolade-Ekehinde is a screen diva, An Awards winning Actress and also an Entrepreneur. Veteran Nigerian actress Omotola Jalade Ekeinde, is a proud mother of four with her husband Captain Matthew Ekeinde.

Omosexy as she is fondly called have two daughters, Princess and Marriah Ekehinde. but the second daughter Mariah happens to be the most talked about amongst the two daughters of the movie legend. 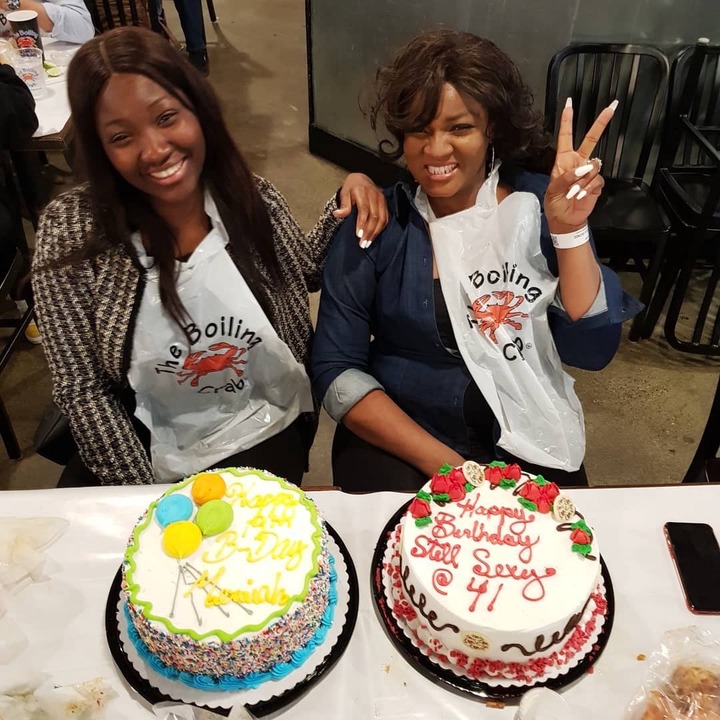 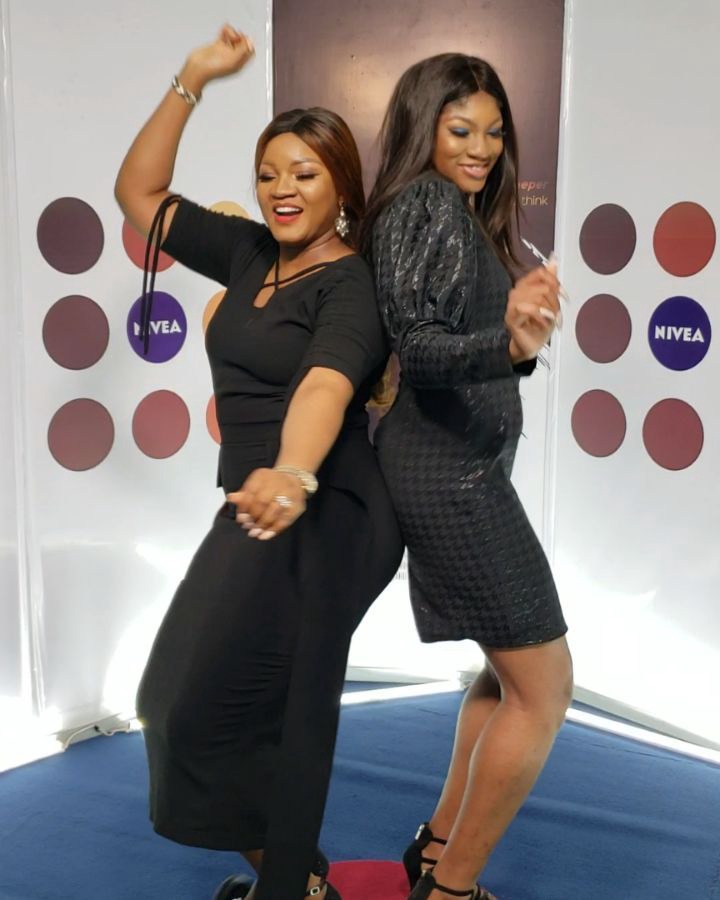 Born 13 November 1984, is a Model, presenter and Actress She was nominated in the "Best Supporting Actress" category at the 2009 Best of Nollywood Awards. Annie Idibia is a Nollywood Actress and also wife to Legendary Musician 2Baba (Innocent Idibia). together, they have beautiful daughters. 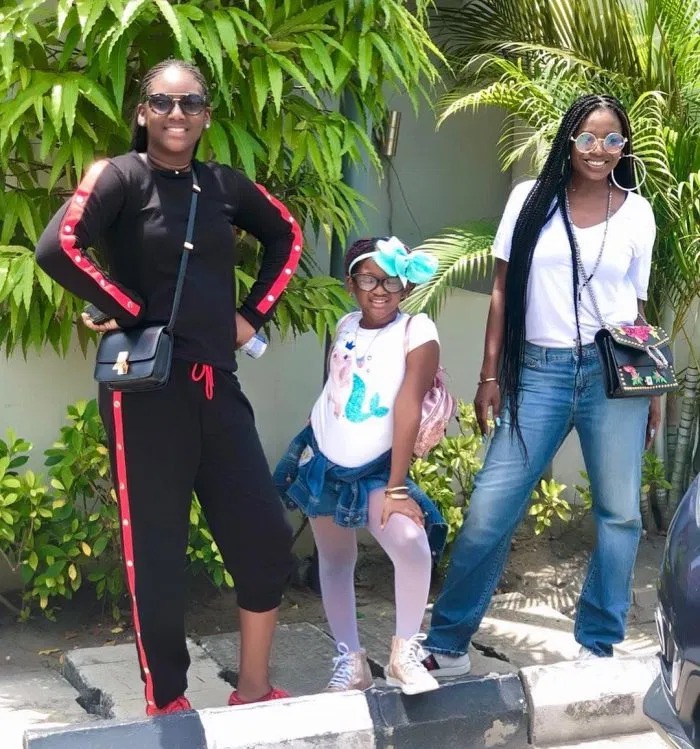 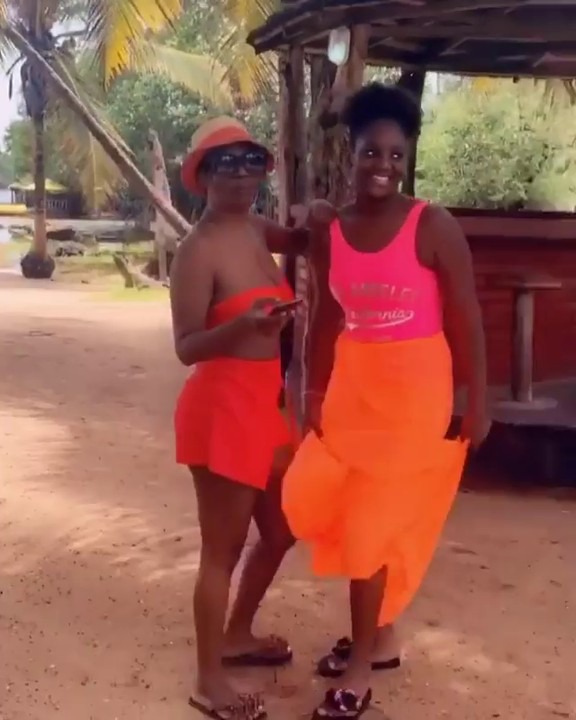 Born 21, December 1977. She is an Award winning Actress, director, and producer. She has featured in over 150 films, and has produced more than 14 of her own. 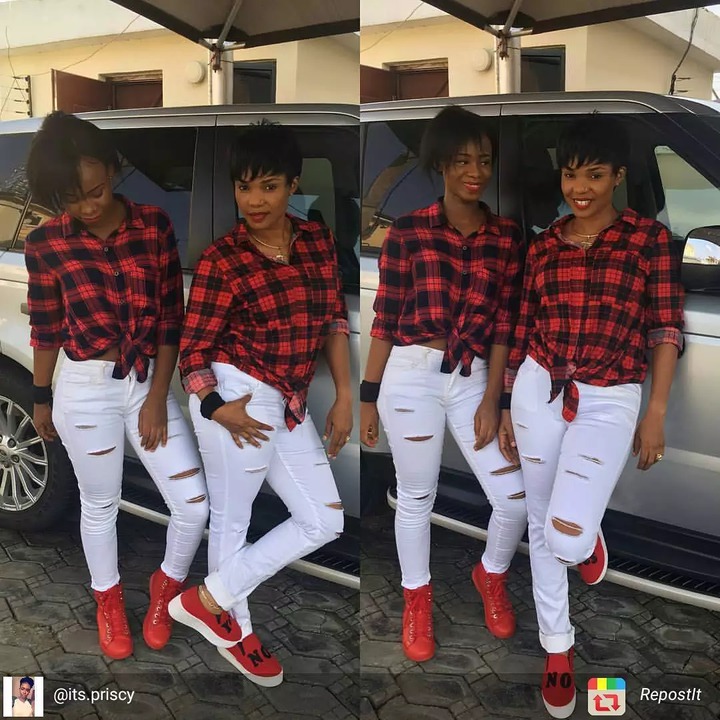 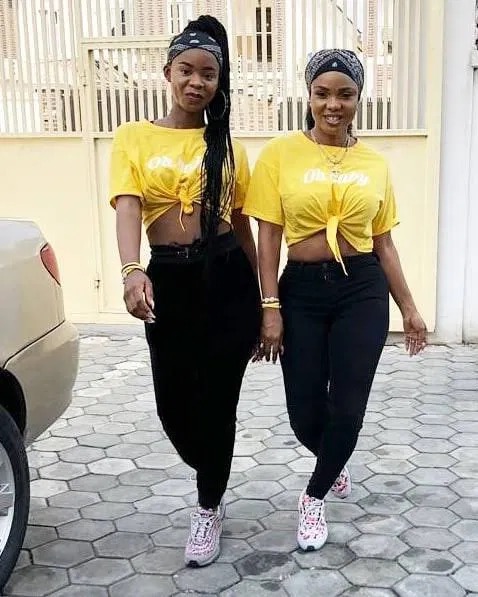 Born , January 1978. She is a Nigerian Actress, director and businesswoman. She is best known for her Yoruba indeginous movies. She was born on 1 January 1978 in Edo state, She hails from Benin city which is the capital of Edo State. She is the second child in a family of five. she also a legendary Actress and producer. 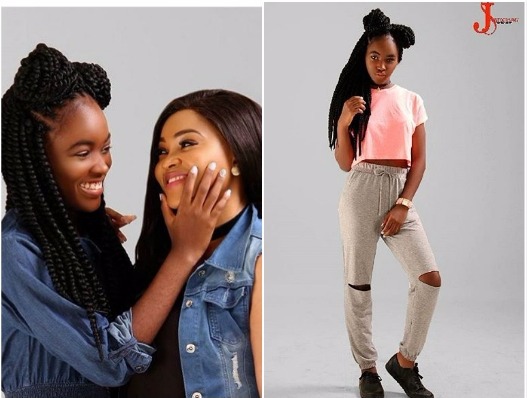 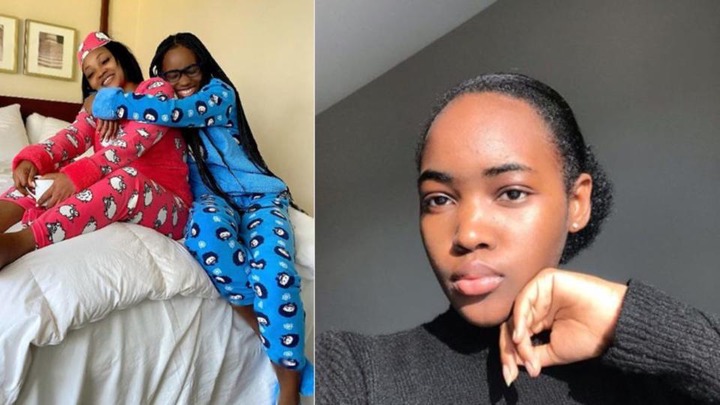 Looking at the Age of this legendary Actress, one would agree that few years from now this ladies would take over from their mom's in beauty and otherwise. yes, its not about the money as the children are also enjoying like their parents.

please drop your comments and don't forget to share.