Some actors whose careers got ruined by TV shows roles

By Peacefeelssmart (self meida writer) | 14 days

An actor's best work could seem to be landing a role on a hugely successful television show. But in the worst scenarios, the role can become synonymous with the actor to the point that as the TV show ends, it really leads to the end of the actor's career at the same time. You dig?

These actors' careers haven't completely recovered as a result of their success on these TV shows. 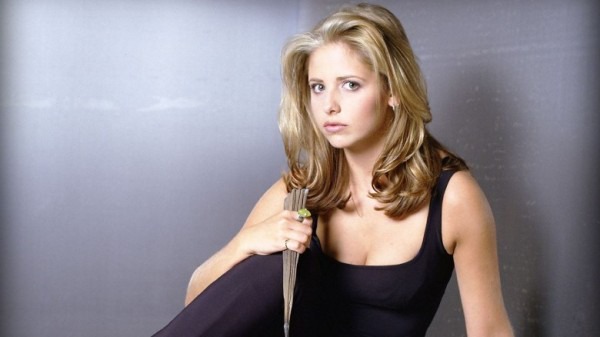 Buffy the Vampire Slayer was without a doubt one of the best and most popular television shows of all time, and viewers have stuck with it for over two decades. Though Sarah Michelle Gellar–or SMG as true fans refer to her–had a number of hits during the Buffy years (1999-2003), including I Know What You Did Last Summer (1997) and Cruel Intentions (1999), her post-Buffy years have been less successful. 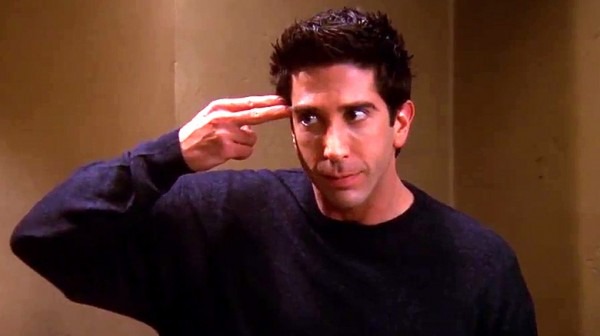 David Schwimmer reprised his role as Robert Kardashian in the critically acclaimed FX series The People vs. O.J. Simpson, much to the delight of Friends fans. Schwimmer's career had essentially come to a halt after his ten years as Ross Geller on Friends. It's a classic example of a decent television role sabotaging an actor's prospects in other areas. Even Schwimmer admits that Friends has dealt his career a huge blow.

"The effect of celebrity ... made me want to hide under a baseball cap and not be seen. I realized that after a while I was no longer watching people; I was trying to hide. I was trying to figure out: How do I be an actor in this new world, in this new situation? How do I do my job? That was tricky." And as if that weren't bad enough, Schwimmer's enormous celebrity nearly destroyed his personal life, too."It was pretty jarring and it messed with my relationship to other people in a way that took years, I think, for me to adjust to and become comfortable with." 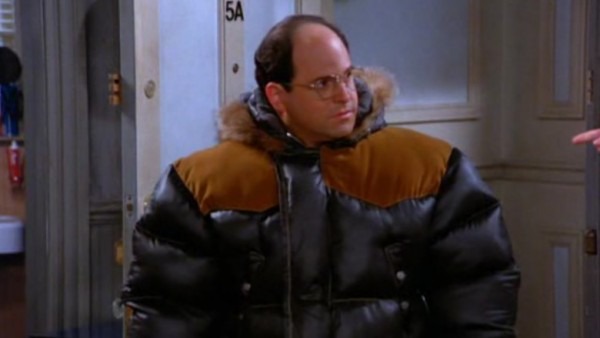 Jason Alexander is a brilliant comic actor whose career has taken a dive since the end of Seinfeld in 1998. So, after Seinfeld, what has Alexander been up to? He's been playing a lot of poker, obviously, including in televised tournaments where he donates his winnings to charity.

Jerry, Julia Louis-Dreyfus, and Michael Richards are among the cast members of Seinfeld. We all know what happened to Michael Richards, but there's a case to be made that his career was over before the scandal, and Louis-Dreyfus has gone on to star in another fantastic show, Veep. 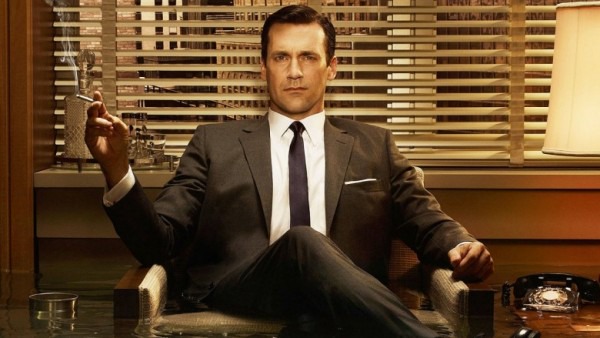 Jon Hamm in Madmen is so Don Draper that all of his subsequent roles seem to be poking fun at that reality by portraying him as a cute goofball, like Tina Fey did in 30 Rock or in his brief cameo in Bridesmaids. However, Jon Hamm's career has been mostly dormant since Mad Men ended in 2015. It's been about six years now, maybe he needs a little more time. 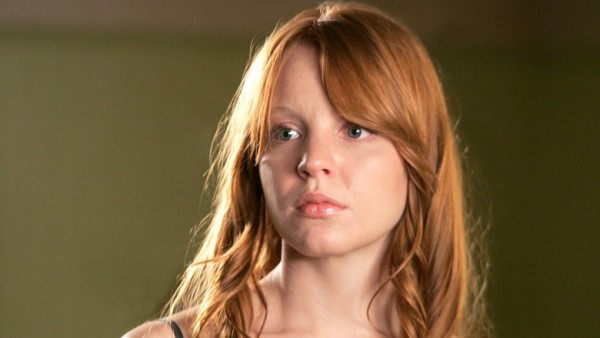 Lauren Ambrose is best known for her role as Claire on HBO's Six Feet Under, where she played one of the show's most relatable and beloved characters. What went wrong? I'm sure everyone has definitely missed her on the TV screen. Apart from a supporting role in The X-Files reboot, Ambrose hasn't gotten many roles in big-name productions since Six Feet Under ended in 2005. 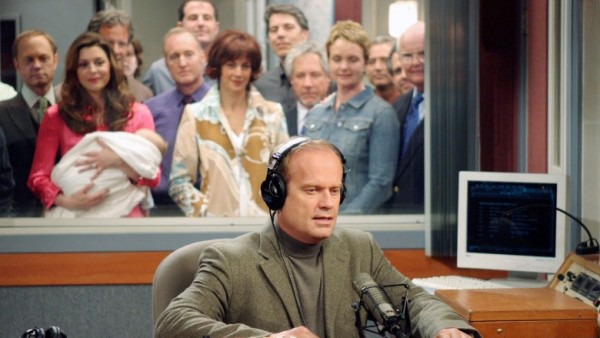 Despite the fact that Dr. Frasier Crane is one of the most beloved television characters of all time, Kelsey Grammer's career has been in a rut since the show ended in 2004. When Frasier, who first appeared on Cheers, became such a favorite character that he got his own spinoff series, it was no small feat. The success of Frasier was largely due to Grammer's and his supporting cast's performances, yet Kelsey has yet to move his career on since the show ended.

Photos and video: Bobrisky shames his critics, presents the new Mercedes Benz to the comedian.