By Millztahbun (self media writer) | 1 year ago Change is constant they say, that is why in the world of today not only those with white collar jobs or good businesses are millionaires. We now how people who display their talent in sport and other entertainments and are millionaires and even billionaires. Like in the movie industry, thousands are making in movie acting, they are putting food on their tables and living life so comfortably with enough luxury.

This is a story of a man who was once the Governor of California from 2003 to 2011, he became the 38th Governor of California, and he goes by the name Arnold schwarzenegger but it popularly known by a character name he portrayed in a movie "Commando". He is a well known name in the movie industry due to the impact he created. He is also a professional bodybuilder and a businessman apart from what we all know him for which are movies and politics. 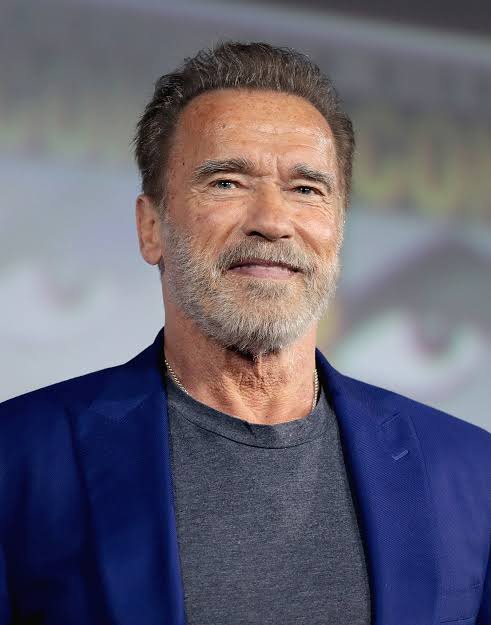 He was the key Character in a movie titled Terminator, he acted the movie from the very first part of it, but the second part which was sub-titled "Judgement day" is that with which he broke this record. He was been paid the sum of twenty one thousand, four hundred and twenty nine dollars ($21,429) for every every single word that came out from his mouth in the movie. 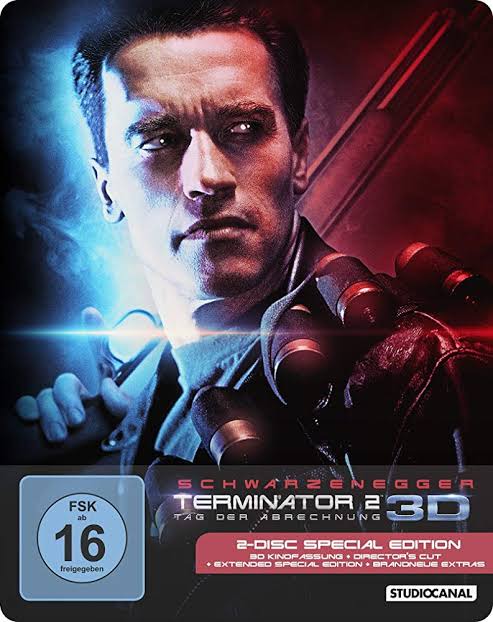 In total he spoke 700 words which earned him a total of fifteen million dollars ($15m). You now see how well entertainment is paying, he would have been counted amongst millionaires from just acting a single movie, had it not been that he was a millionaire already. 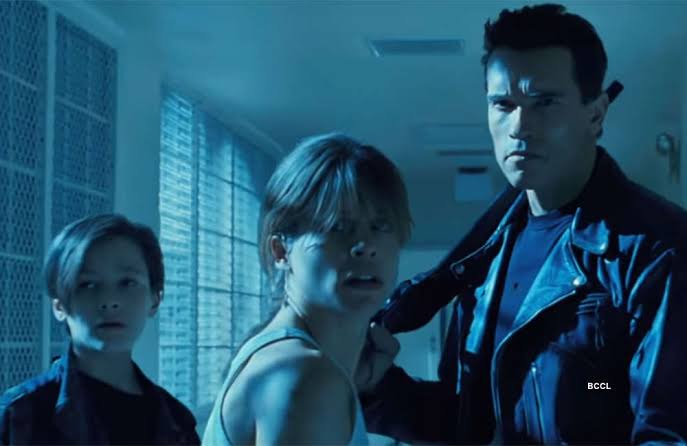 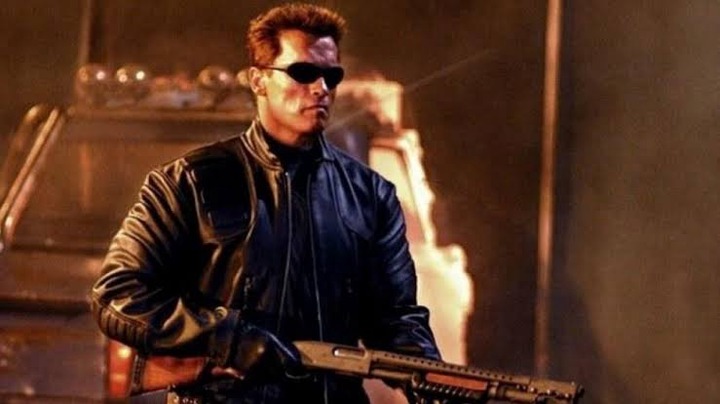 Arnold schwarzenegger is 73 years of age and is still active in the movie industry, he has other best selling movies of which he featured in even after "The Terminator", some of them include: The Predator, Canon the Barbarian, Total Recall, Commando etc 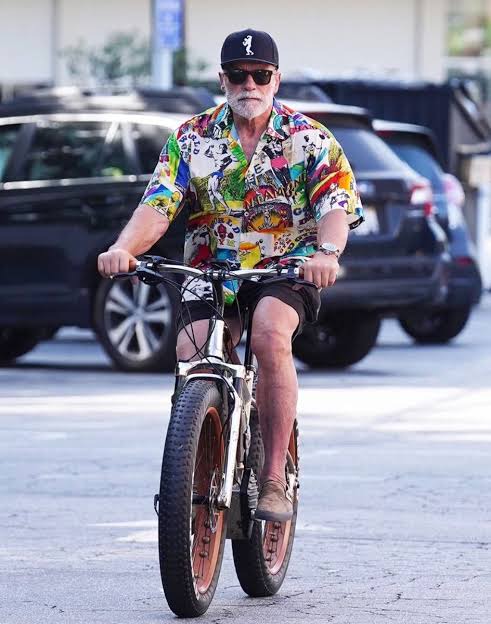 The Terminator movie was premiered in 1991, with a budget to shot at approximately 100milion US Dollars, and after it release it generated 520.8 million US Dollars, therefore becoming the highest growing film of 1991 and in schwarzenegger's career as an actor.

Mind blowing right? Especially for those of us who have seen the movie, he barely spoke, I even doubted the word were up to 700, but you can't argue stats. Talents can actually pay off.

Content created and supplied by: Millztahbun (via Opera News )