1 Year Down: Here Is What The Top 5 BBNaija Lockdown Ex-Housemates Are Doing

The commencement of the pandemic in 2020 prompted concerns among fans, with many wondering if the Big Brother Naija program will run. Many people were surprised to learn that the show not only went on, but also gave birth to a slew of new favorites. It's been a year since the Lockdown edition housemates left the platform, riding high on their newfound celebrity, and the majority of them have made something of themselves, however small. While some of these housemates have gone low-key after weeks or months of anticipation, others have exceeded expectations.

Some of the Lockdown ex-housemates are still in our faces, just as they were the first day we met them, in everything from music to fashion, acting, political appointments, and entrepreneurship. 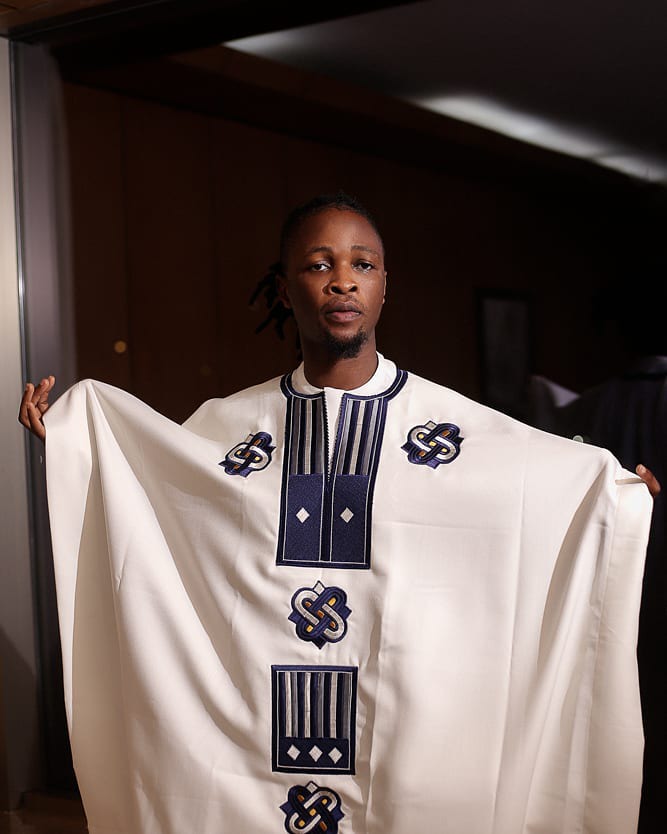 The rapper broke many records in the house from the time he literally lit up the stage with his entrance. Following his victory in the season, the rapper has gone on to appear in songs and even create his own album. Fans may rest confident that the reality star still has more challenges to overcome. 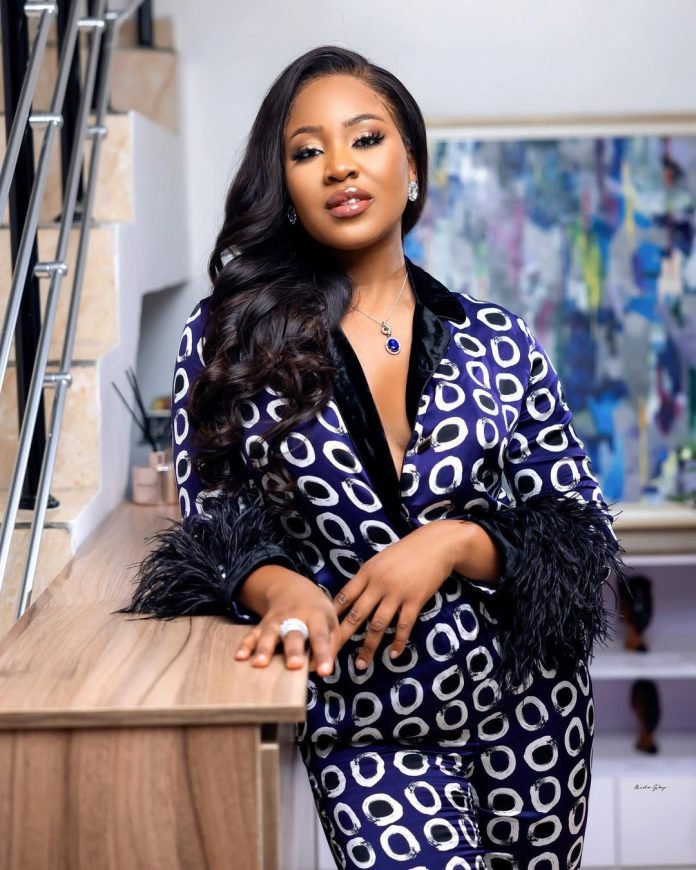 The "star girl," as she is affectionately known, was a fan favorite throughout the season, and her dramatic exit from the program only added to her popularity. Erica has moved on from her disqualification to securing endorsement deals, receiving delectable and costly presents from fans, and confronting Nollywood head on. 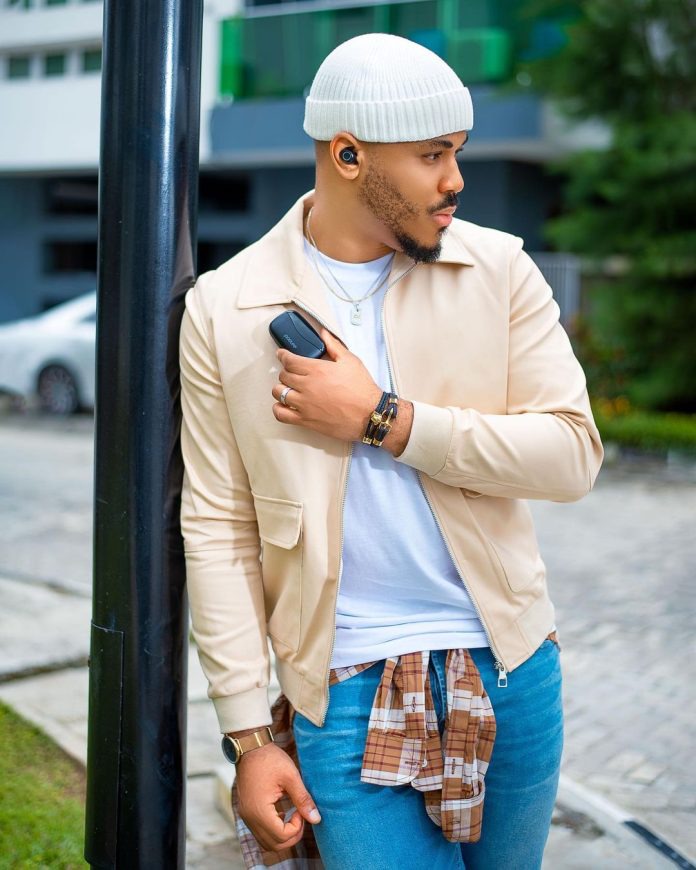 Ozo has progressed from 'clinging' to Nengi in the house to anchoring a sports show, like he always desired. Ozo has endorsements as well, and he appears to be doing well for himself, as seen by his recent tour of his elegantly furnished residence. 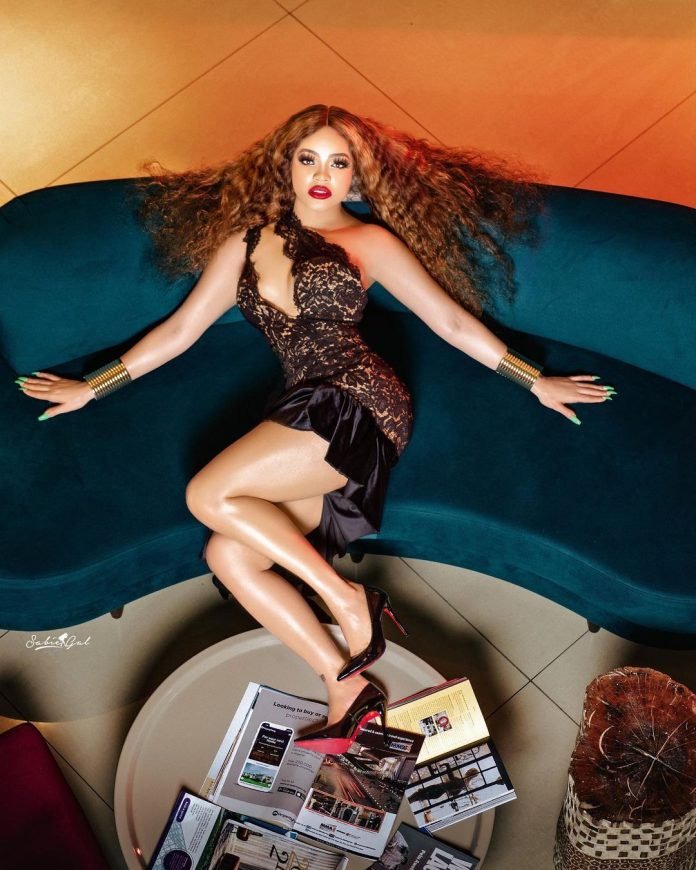 Nengi was loved by many people because of her attractiveness and innocent demeanor. She owns a shoe company in addition to holding the job of Senior Special Assistant in Bayelsa state. Nengi has also appeared in Nollywood films and has established himself as a major player in the entertainment business. 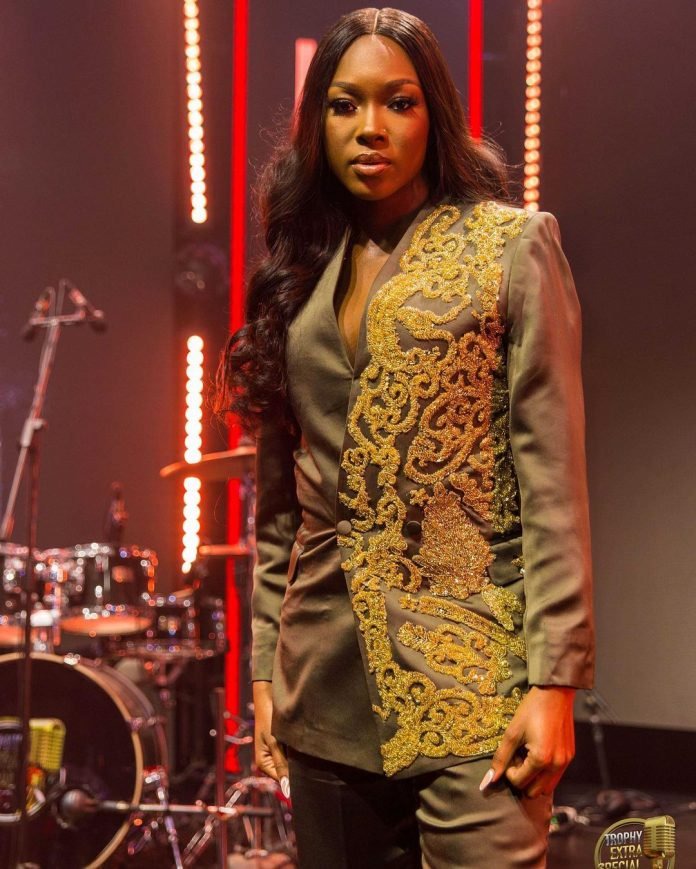 Vee was one of the housemates whose forthright demeanor won her fans, and the singer has since received endorsements. Vee has also realized a dream she's always talked about in the house: she's finally dropped her musical project.