Female celebrities, especially the single ones are always subjected to criticisms anytime they flaunt expensive things they have acquired. It has been going on for a long time and people keep asking questions like “where is the money coming from?”. 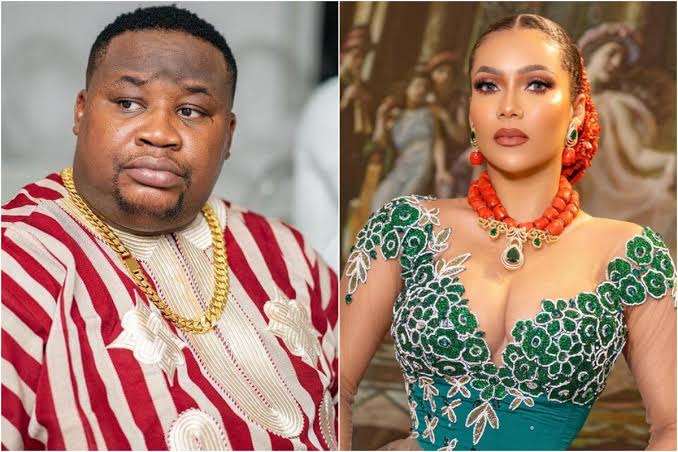 It is arguable that some female celebrities, especially actresses are making more money outside of their job. They are always quick to acquire houses and cars even when they are not making waves in the entertainment industry like their male counterparts. 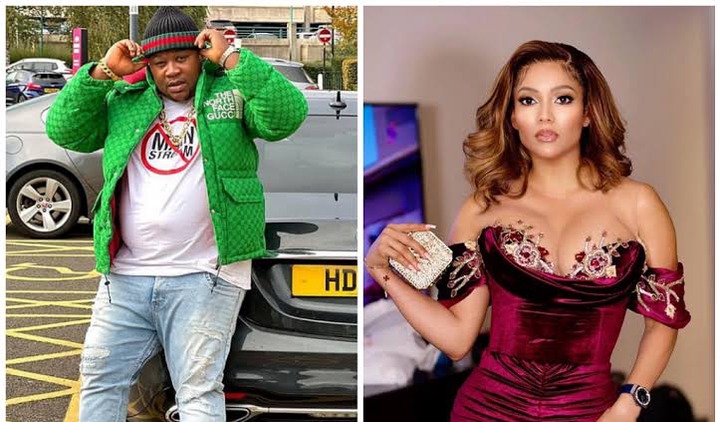 This has been causing confusion among social media users and they often link female celebrities to a lot of dealings. However, on Monday, one of the housemates of the previous edition of Big brother Naija, Maria, was accused of having an affair with a married man who goes by the name Kevin. 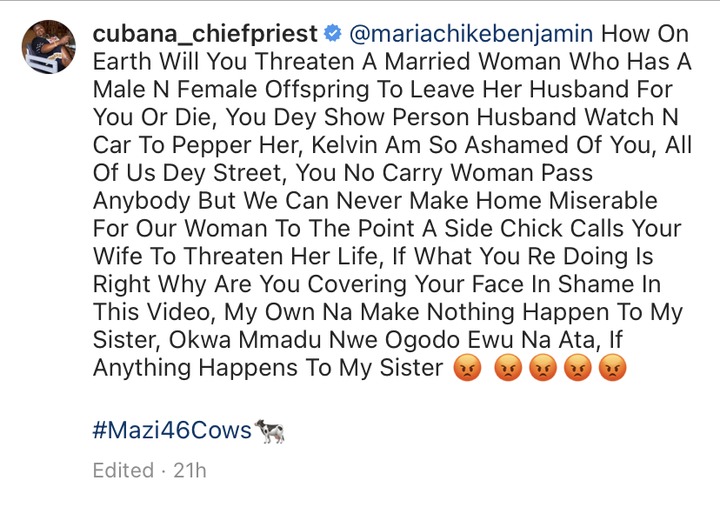 The popular Internet sensation and socialite, Cubana Chief priest, has called out Maria and even posted some chats allegedly involving her, and the wife of the man he claimed she was having an affair with, whom he refers to as his sister. 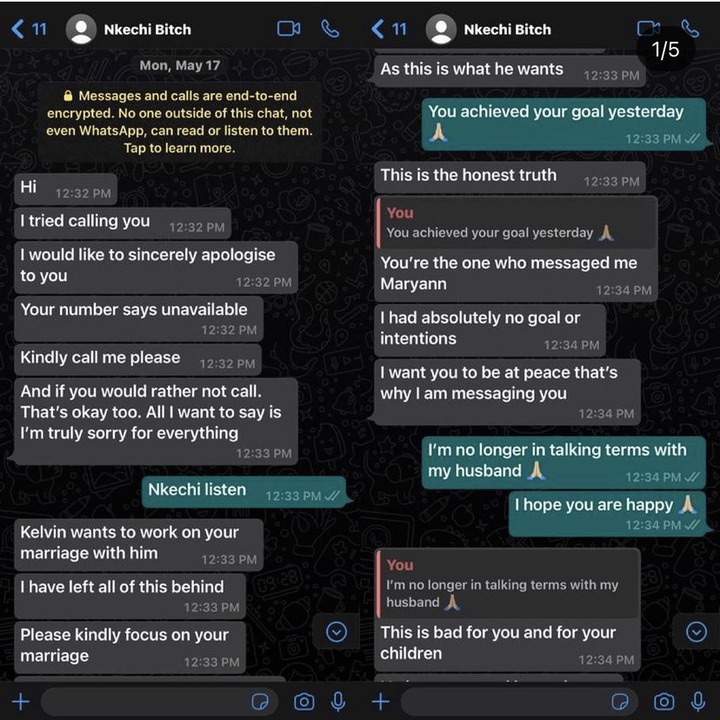 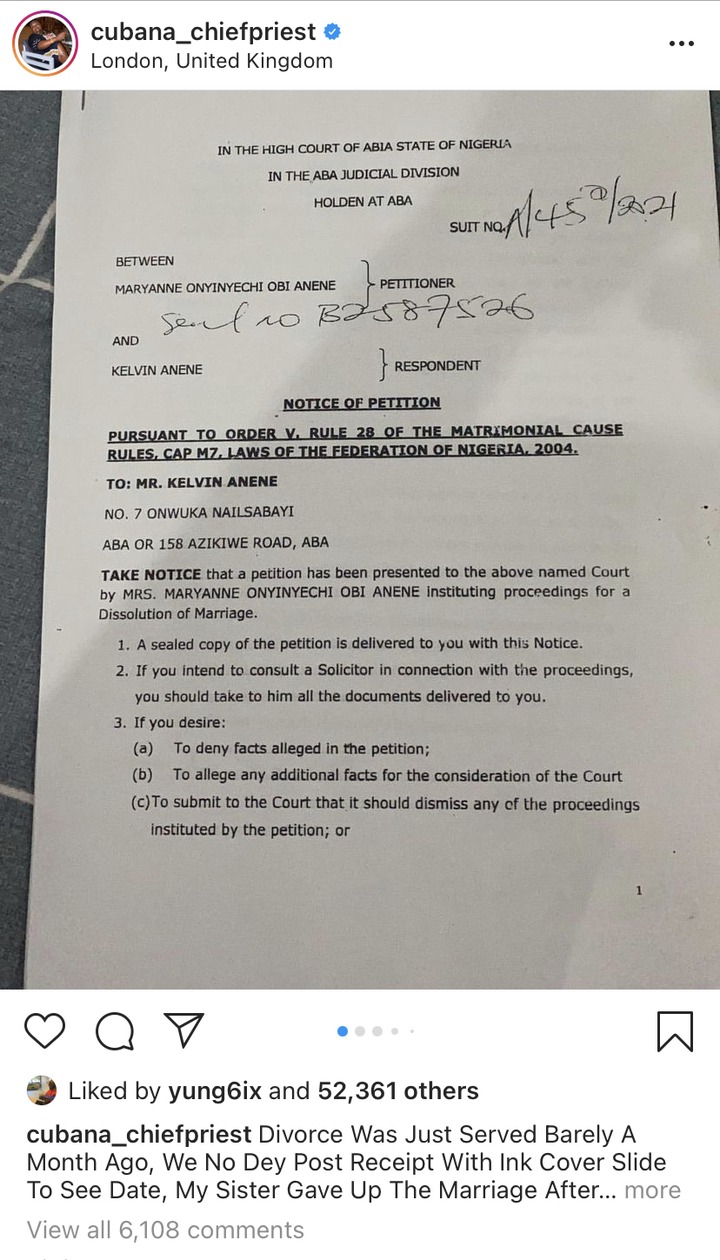 The beautiful BBNaija star is yet to comment and her fans are waiting for her to either deny the accusations or accept. In my opinion, people who have been asking questions about how single female celebrities acquire so much wealth might have already concluded on the answer, after the accusations against Maria.