10 Nigerian Celebrities Who Have Been To PRISON Before!! 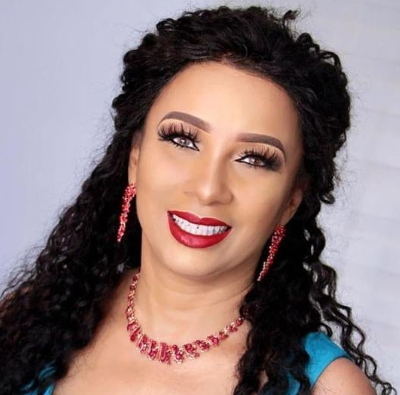 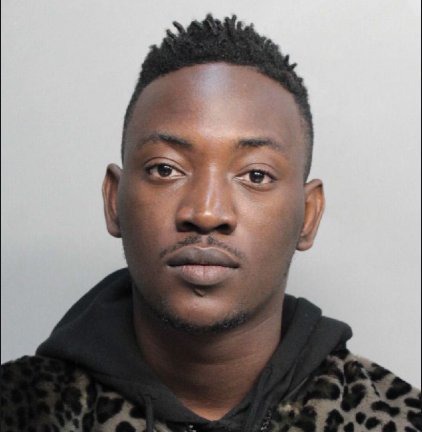 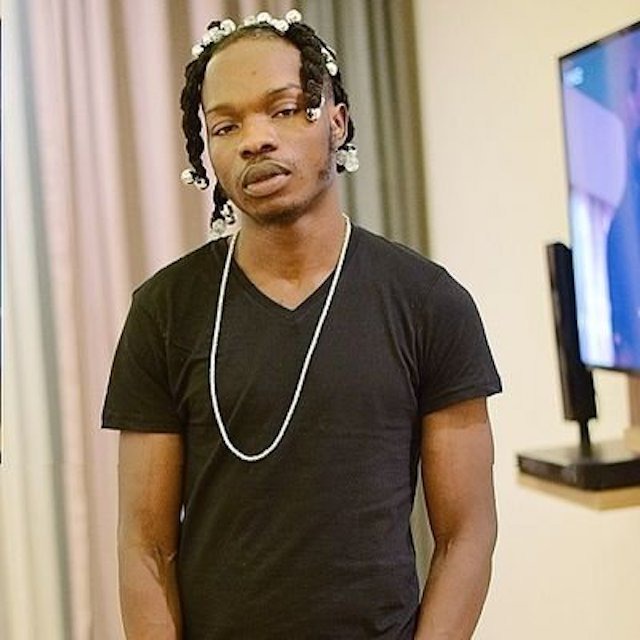 Celebrities are people we love and aspire to be like. We often see them as people that are free from worries and enjoy life to the fullest. But they too have their bad days.

Let's check out 10 Nigerian celebrities, who are convicts or ex-convicts.

1.    Dammy Krane: Johnson Oyindamola, popularly known as Dammy Krane was arrested in Florida on June 2, 2017 on account of theft and fraud. However he was released from jail after meeting his bail conditions. But in September 2019, he was arrested again by Lagos state police and charged with three counts of threat to life, defamation and conduct.

2.    Naira Marley: Azeez Adeshina Fashola aka Naira Marley was arrested for alleged money laundering by the EFCC a day after his hit track ‘Am I A Yahoo Boy’ dropped online. He was charged with 11 counts and granted bail for N2 million. Marley was later released. Marley admitted he was arrested 124 times back in the UK.

3.    Ibinabo Fiberesima: Nollywood actor Ibinabo was found guilty of reckless driving and manslaughter after she accidentally killed a medical doctor named Giwa Suraj in 2006. In 2016, she was dismissed as President of the Actors Guild of Nigeria (AGN) and sentenced to 5 years in jail. However, she was granted bail with the sum of N2 million.

4.    Skales: Nigerian rapper was arrested with his former manager Osagie for defrauding his record label Baseline records in 2016.

5.    Uche Odoputa: Nollywood actor Uche Odoputa was found guilty of possessing cocaine and arrested at the Lagos International Airport and sentenced to eight years in jail.

6.    Sinzu: Nigerian rapper Babalola Falemi aka Sinzu was arrested and sentenced to two years in prison for aggravated identity theft after he was found guilty of stealing over 15 bank cards, which he used to withdraw cash from ATMs.

7.    Lola Margaret: Nigerian actor, producer and director Lola Margaret was arrested in USA for wired fraud. She had huge amounts of money wired into her bank account, which she constantly withdrew, raising suspicion.

8.    Godwon: Nigerian rapper Neyu Godwin Nyan aka Godwon was arrested in 2009 in USA for burglary and was jailed for three years.

9.    Rabi Ismaila: In 2002, Nigerian actress Rabi Ismaila was found guilty of killing her boyfriend and sentenced to death by hanging. In July 2011, the Supreme Court upheld the sentence. She escaped from prison in December 2011, but was later rearrested in 2017.

10.  Yetunde Wunmi: One of the biggest names in the Yoruba Movie Industry, Yetunde Wunmi was arrested in 2006 by NDLEA officials for cocaine trafficking. She was sentenced to 3 years in prison.