These 5 Famous Charmin Kids Will Make You Want to Have Beautiful Children. One Of Them is a Nigerian

By Emeraldofficial (self media writer) | 1 year ago

Beauty is a quality of been attractive, fine and good looking. Its a virtue worth to be appreciated.

There are so many beautiful and handsome people around us. However, today we will be considering about 5 Children who became famous to almost all the World because of their charming looks. 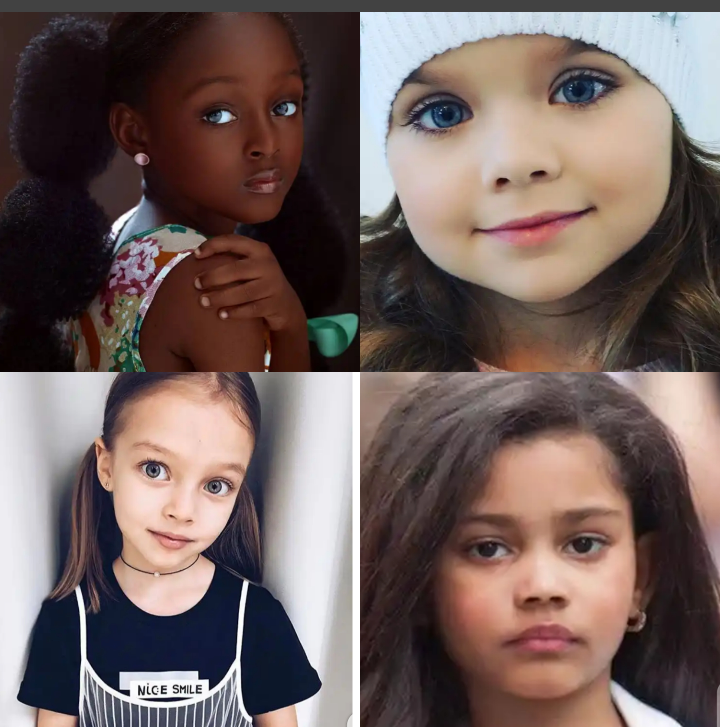 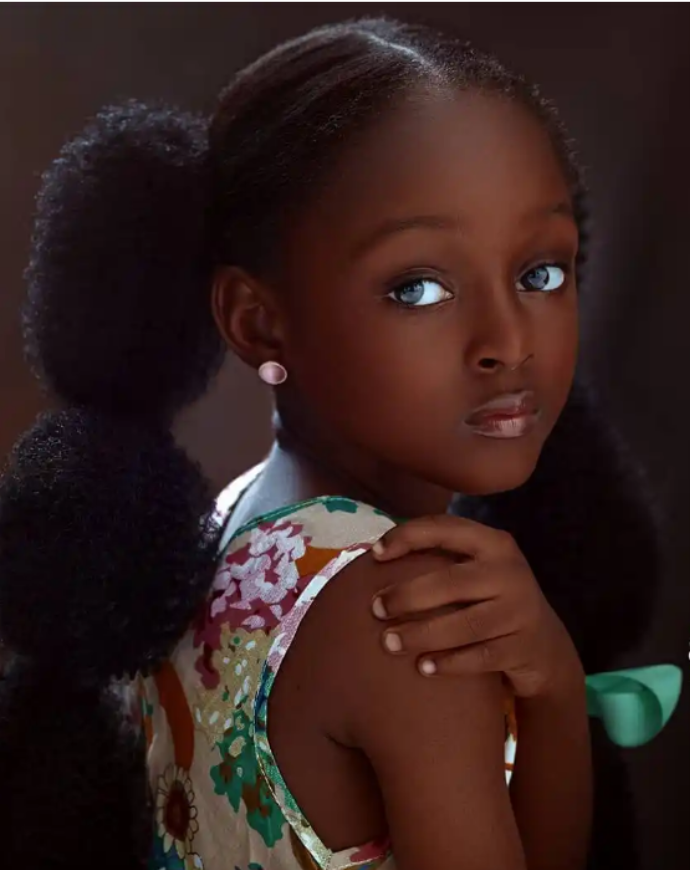 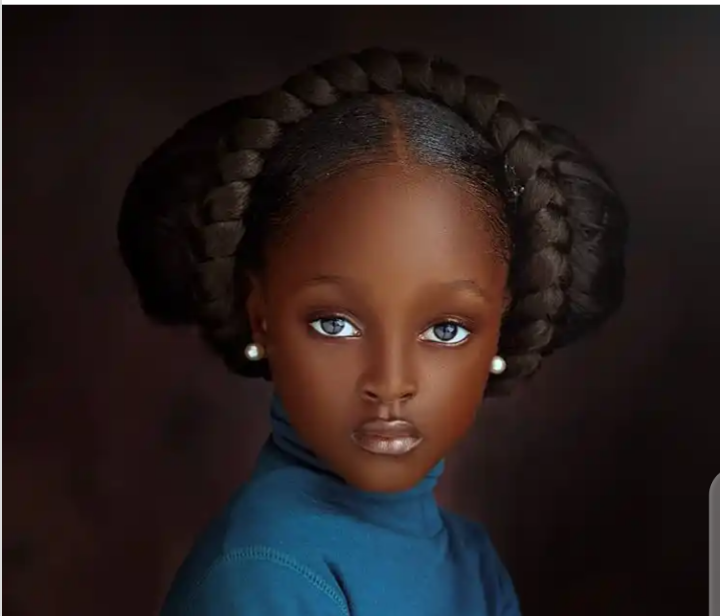 Born on June 27, 2009, Jare is originally from Owerri, Imo State of Nigeria. She was born and presently living with her parents and siblings in Lekki, Lagos State, Nigeria.

Jare is a young girl from Nigeria who has been praised for being 'an angel.

Her photo shot became famous after a wedding photographer Mofe Bamuyiwa, who is based in Lagos, Nigeria, posted some images of her as part of a project.

Speaking in response to the attention Jare's images have received, Bamuyiwa said: "All I want is for everyone to see Jare’s powerful potential.

"I want the photo to speak to her when she has reached her adulthood."

Jare has 2 sisters Jomi, who is 7 years old , and Joba, who is 10 years old and all of them are photogenic. Pictures of the photogenic family are posted by their mother to the Instagram account “The J3 Sisters”. 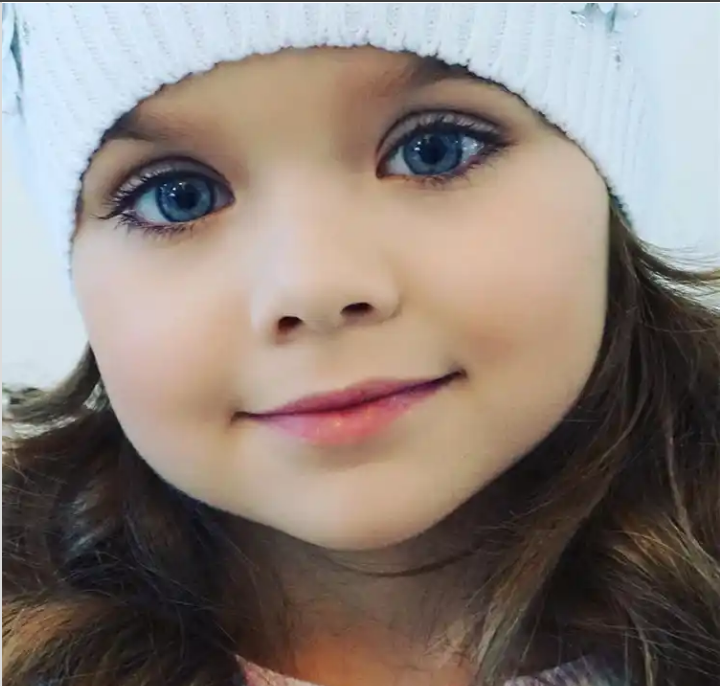 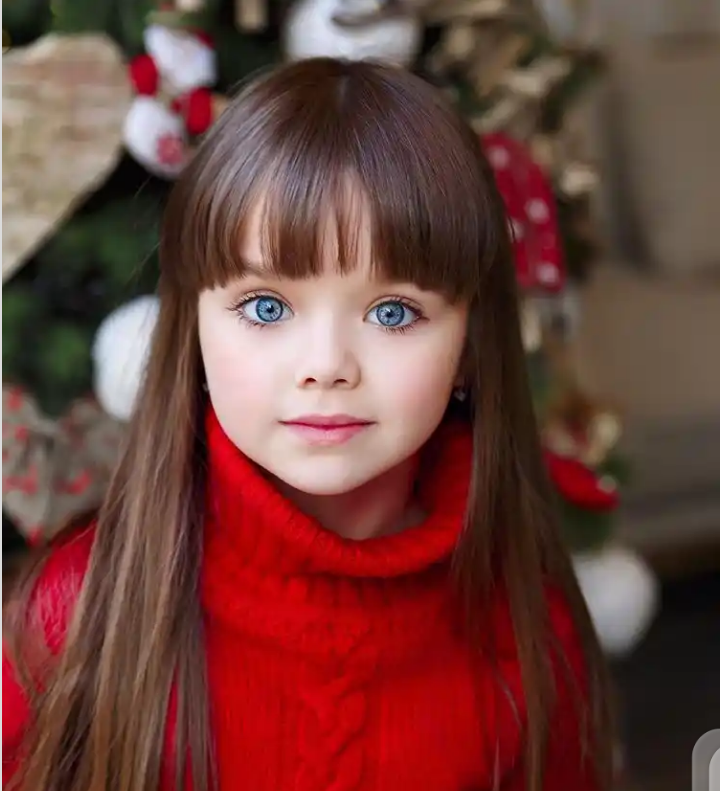 Born on 30th of June 2011, Anastasia is a Russian child model who has been represented by President Kids Management. She has more than 1.4 million Instagram followers to her anna_knyazeva_official account, which featured her many modeling shots.

Her mother, Anna, runs her Instagram page. She also has a brother.

Anastasia has done modeling for companies such as Amoreco and KISABIANO. 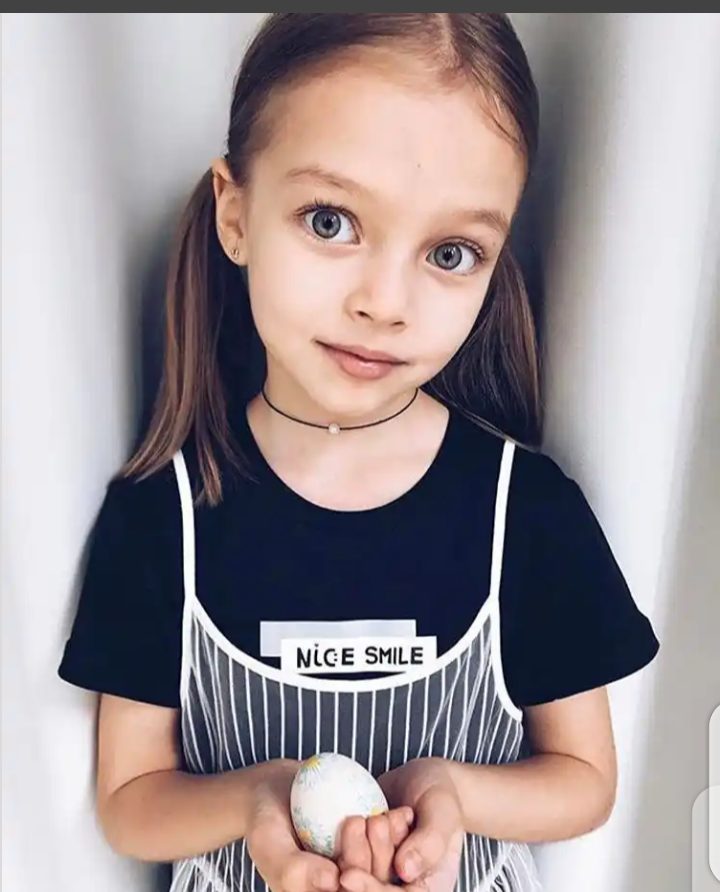 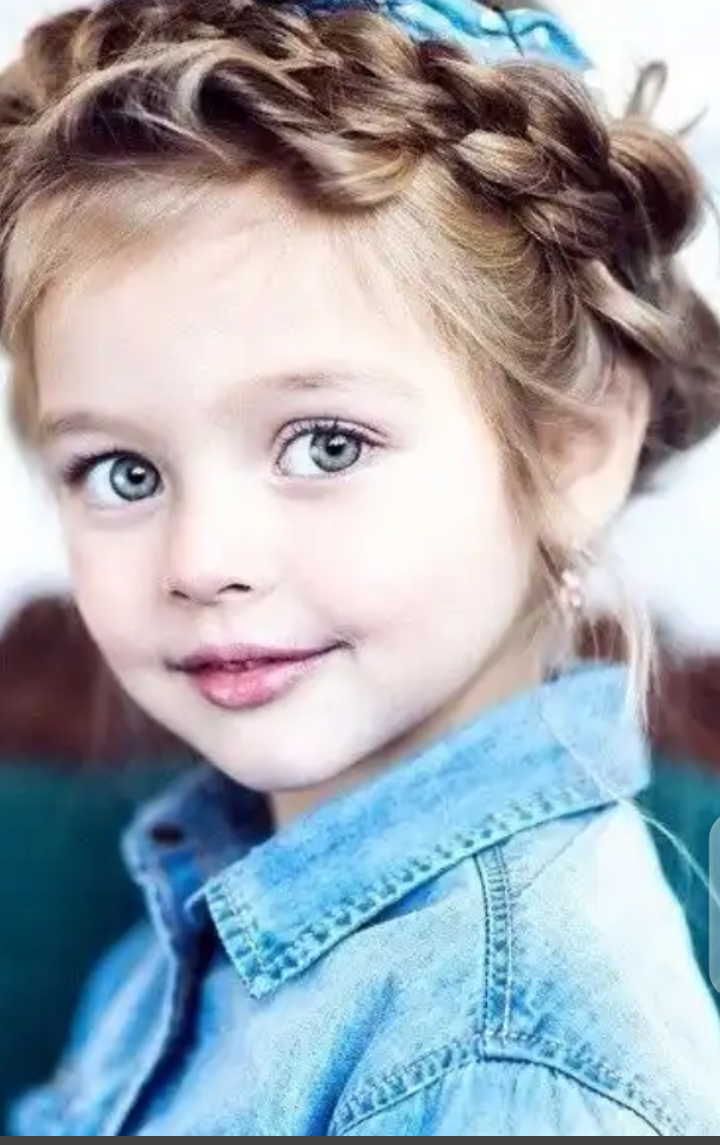 Born on November 2nd, 2009, Anna is a Russian child model who has received significant media attention, earning more than 500,000 followers on Instagram. She has an older brother named Michael.

She participated in her first photo shoot at age 3 and In 2015 she appeared at Aurora Fashion Week.

She has modeled for a number of high-profile brands, including Pulka and Vogue. 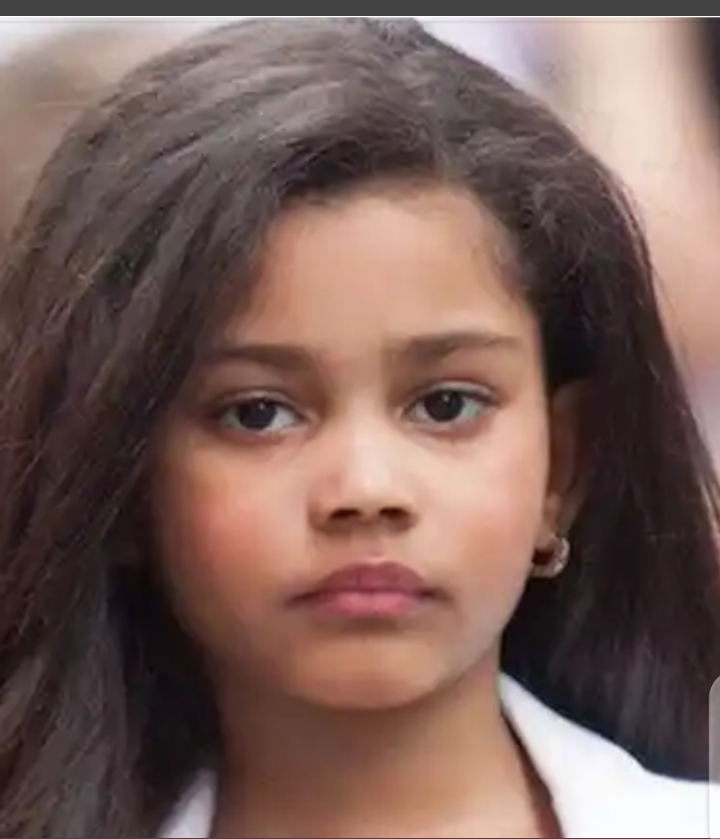 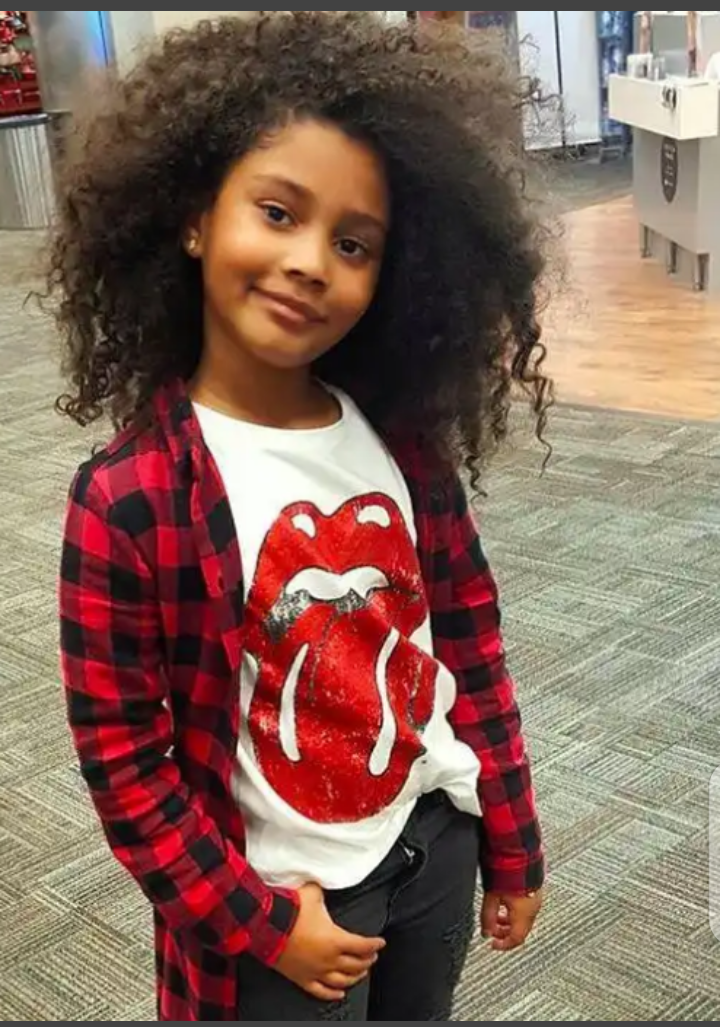 Born on 24th April 2009, Haileigh is an American child model who has become a public figure on Instagram, her account became active in August 2012 and she has more than 120,000 followers to date. Her internet fame has led to her walking the runway at New York Fashion Week and being featured in news stories from networks like ABC.

She is the only child of Zulay Vasquez, who is a children's stylist, and Ariel Vasquez, who works in finance.

In 2015, she was named as one of the 20 Most Fashionable Child Stars of Instagram by StyleCaster. 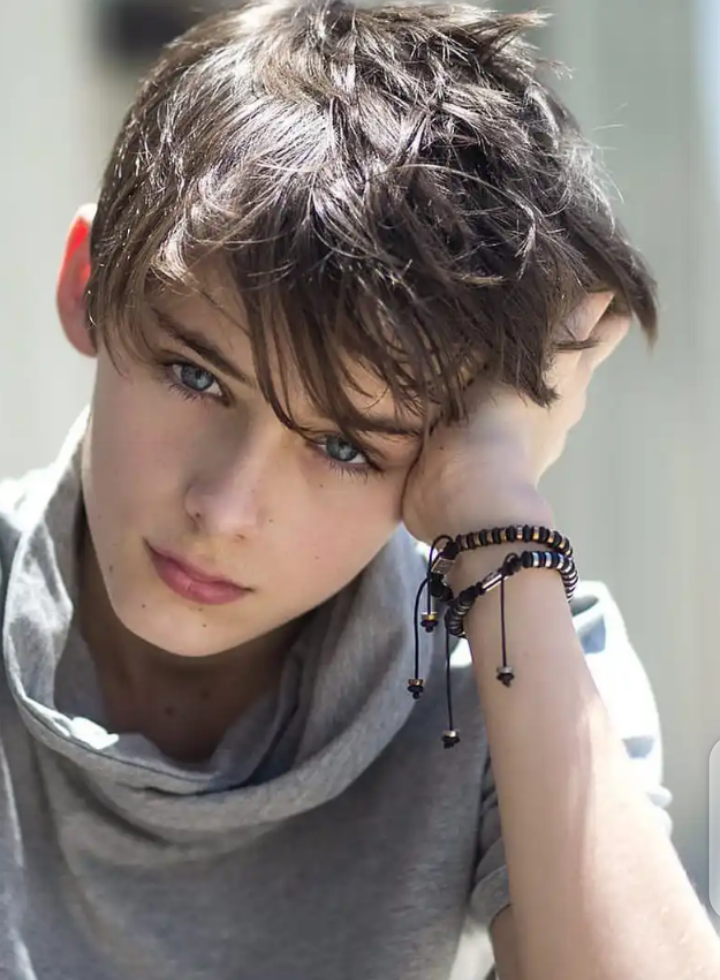 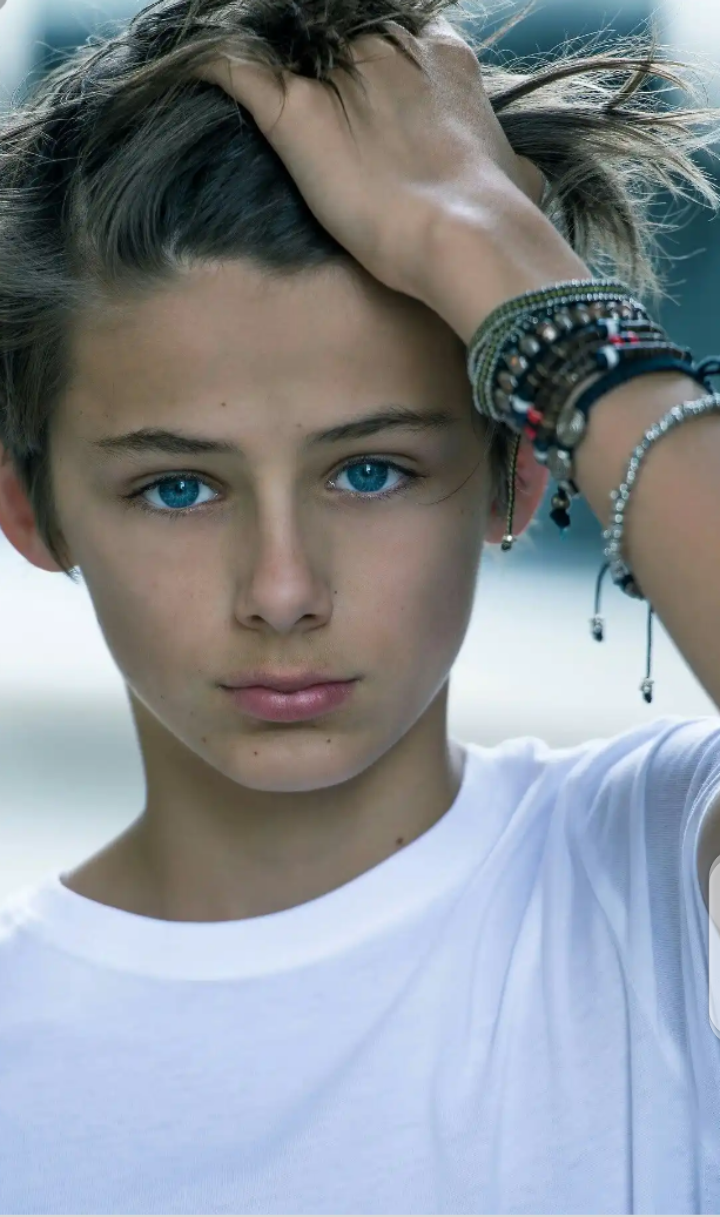 Born on the 25th of March 2004,  in London, England, to Dr. Andy Franklyn-Miller and Shannon Franklyn-Miller, William Franklyn-Miller is a British model, actor, and social media influencer. After gaining initial fame for his modelling work, he has emerged as one of the most promising young actors for his roles in TV shows like ‘Jack Irish’, ‘Neighbours’, and ‘Arrow’. He is the oldest of three children of his parents. He has one younger brother, Noah, and one younger sister, Siena.

He moved from London to Melbourne, Australia with his family in January 2013.

Aren't they cute, good looking and so adorable?.

Content created and supplied by: Emeraldofficial (via Opera News )