By Fedhub (self media writer) | 1 year ago

The Canadian actress,Riele Downs was born on the 8th of July,2001. She is well known and famous for her role in the Nickelodeon Comedic TV Series as Charlotte and also acted in a movie called 'The Best Man Holiday' as Faith Sullivan. Charlotte started acting as a child actress since she was just 3 years old and her first movie is the popular movie 'Four Brothers' where she played the role of Amelia Mercer. She has also starred in a lot of movies such as The Gabby Douglas Story and other popular interesting movies.

Riele Downs also known as Charlotte is single. There was a rumour that she and Jace Norman(Henry Danger) are in a relationship because of their closeness in real life. But the two of them denied ever been in any relationship other than friends.

Charlotte just like other celebrities is trying to keep her love life away from the spotlight.

She has an estimated networth between$1 million and $5 million.

See the beautiful pictures of these star actress: 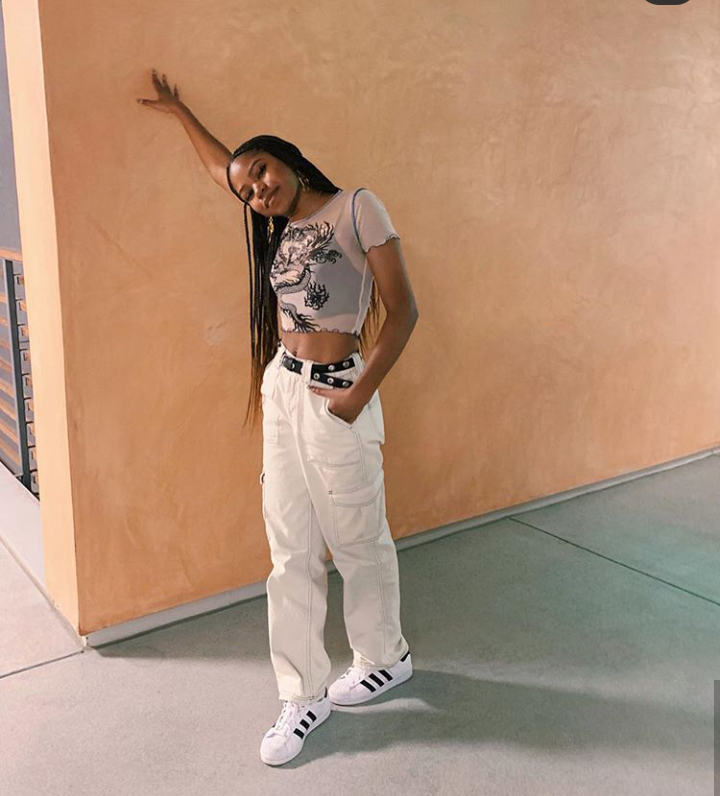 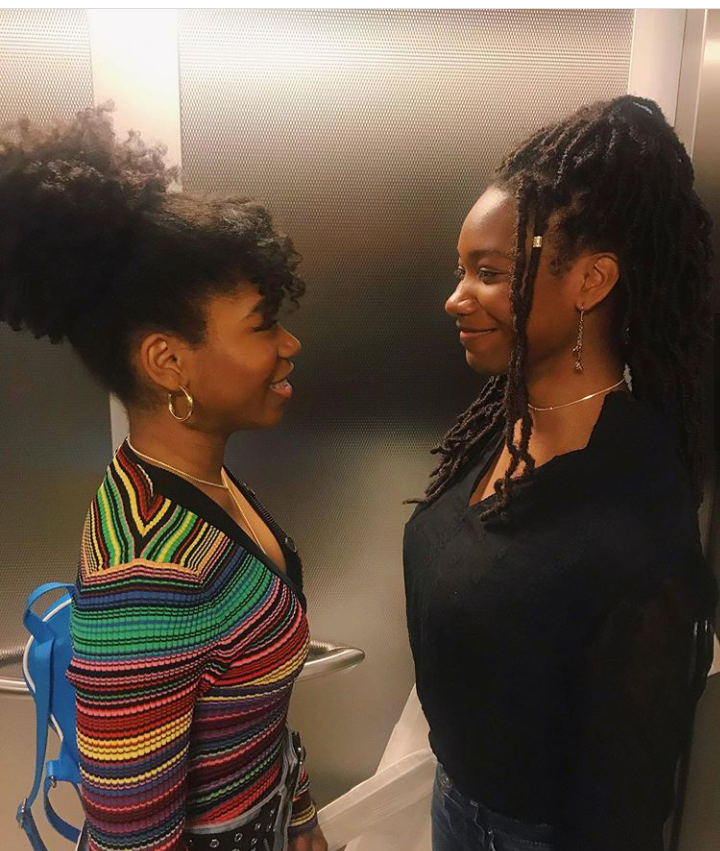 Content created and supplied by: Fedhub (via Opera News )