By TokedeEucharia (self media writer) | 2 years ago

According to Wikipedia, Super story is a Nigerian anthology television drama series created by Wale Adenuga, who published the magazine on which the programme is based. 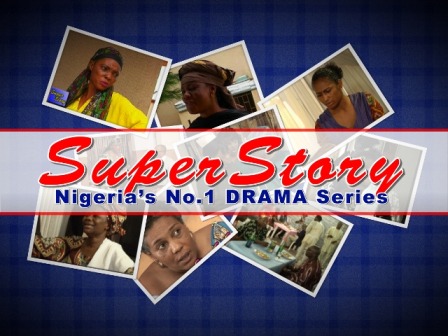 Cutting the story short, let's go down memory lane together.

This superstory series was the main path to fame of madam Sola Shobowale, who earned the nickname Toyin tomato because of her role in the series. The story line can be summarized this way: Suara, a desperate jobless man persuades his wife to bed a wealthy business man in order to get a job. He gets the job and as things begin to turn around for the family, he meets a devious lady and begins to woo her (Toyin tomato) and things begin to change. Starring Yemi Adeyemi, Shola Shobowale, Bukky Wright, Jide Kosoko amongst many others, this story teaches contentment and preaches against infidelity. 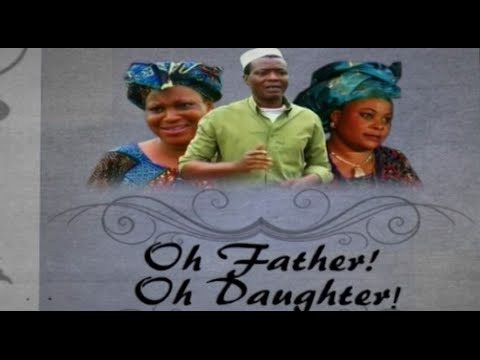 A young brilliant girl was killed by her late father's friend and she sets out to expose him as she becomes a restless ghost. Yinka Olunuga's rise to fame started here and she is now known for Nnenna and friends an award winning kiddies/youth programme. Starring Yinka Olunuga, Gabriel Afolayan.... 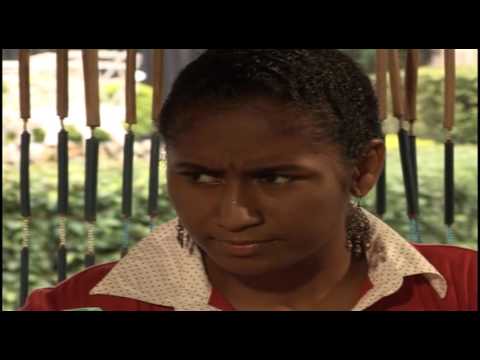 A super story series starring Francis (Wale Adebayo), a corrupt police officer that uses his police uniform to terrorize citizens and his lover, Caro (Kehinde Bankole). After participating in the Miss Commonwealth Nigeria pageant and then the 2004 most beautiful girl in Nigeria pageant, this superstory series also brought her to limelight. Starring Kehinde Bankole, Wale Adebayo.... The lessons to learn are, uprightness of character and preventing the abuse of public uniforms. 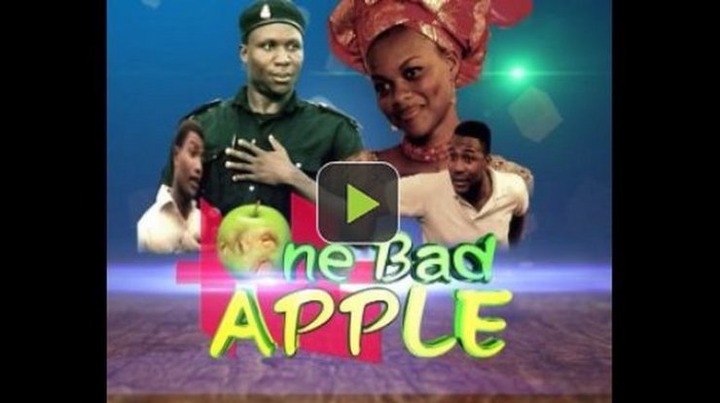 The Oshadipe twins rocked our screens with the roles of Nelly and Nora in this Super story decade marking series alongside Baba Dee, Jide Kosoko, Gbenga Richards, Toyin Alausa....

Nelly is the wayward one and her fiance ends up falling in love with her twin, Nora during the series, coupled with family problems.

Taiwo was lost to the cold hands of death on the 3rd of October 2014 due to health issues, leaving behind a son. May her soul rest in peace. 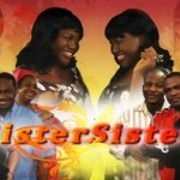 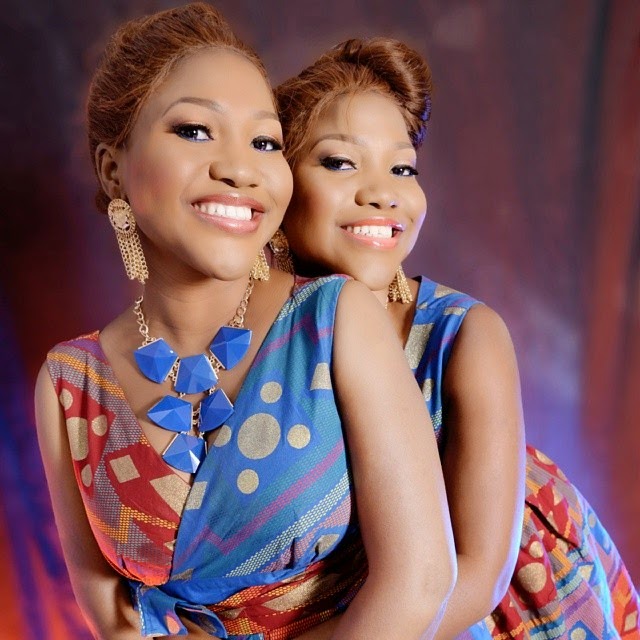 5. More than a friend

Two friends Mercy and Dami maintained a good relationship until Mercy started sleeping with Dami's father. It serves as a lesson to greedy and promiscuous youths.

Some other iconic superstory series are: A blast from the past, Daddy's girl, Enough is enough, The gods are not to blame, An eye for an eye and so on...

Content created and supplied by: TokedeEucharia (via Opera News )