The Rise And Fall Of US Singer R Kelly, And The Wrong Use Of His Fame

The R&B superstar R. Kelly has been convicted, and is now facing the possibility of spending decades behind bars. For years, the public has been horrified by the allegations of his unseemly relationships with minors, including his marriage to the late singer Aaliyah. 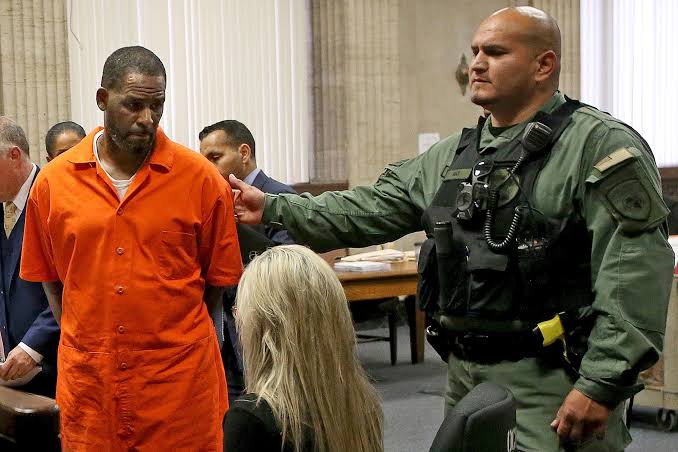 The allegations attracted widespread condemnation following the release of the documentary Surviving R. Kelly, and it also gave courage to more victims who wondered if their voices would be heard.

When these allegations began to emerge on the media some years ago, they came with a certain kind of feelings to those of us who grew up listening to R. Kelly's songs. He was one of those who made me learn to appreciate R&B and hip-hop music more, because of the new style he brought to the game. His impact on R&B music earned him nicknames such as "King of R&B" and "King of Pop-Soul." He was a force to be reckoned with in the game, and some of his hit songs are still evergreen in our hearts. 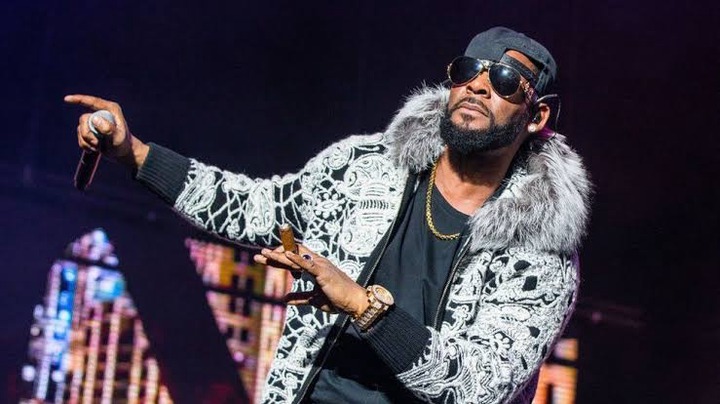 He sold millions of copies of albums worldwide, and was one of the most successful R&B male singers of the 1990s, and won several awards for his contributions to the music industry. He was one of the most loved artists in the industry until the allegations of his s*xual misconduct began to surface on the media. 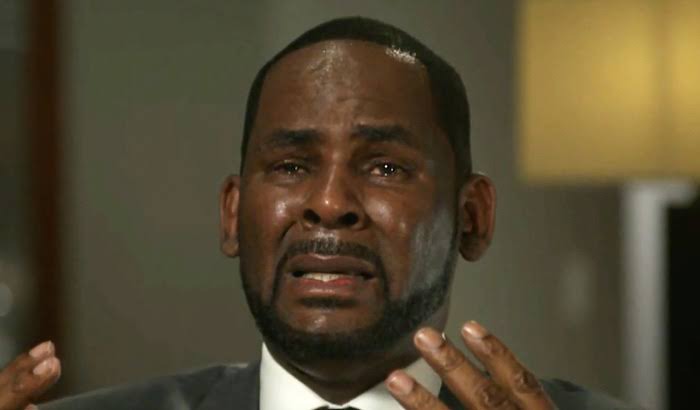 For years, the singer had been accused of s*xual abuse, especially against underage girls, allegations which he denied. But in 2019 when the documentary titled Surviving R. Kelly was released detailing allegations of abuse by several women, widespread attention was turned to those allegations which had lingered for years. And on September 27th, he was found guilty of racketeering and s*x charges, and may face decades in prison. May 4th 2022, has been set aside for him to the sentenced.

The federal prosecutor pointing at R. Kelly during the trial: 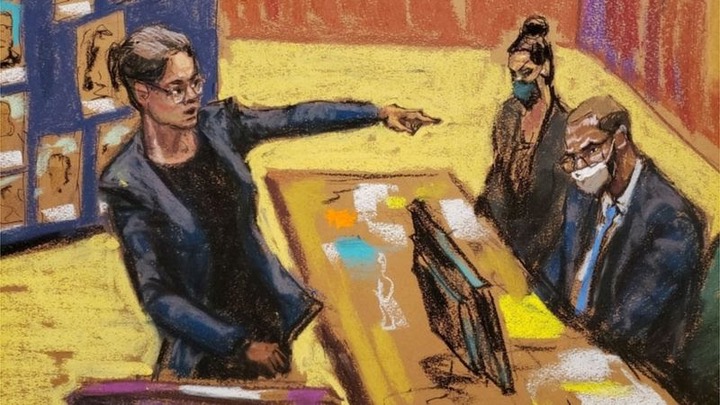 Some of his victims confessed to being abused by him when they were underaged, and said that Kelly is violent and controlling, and that he asked them to be calling him "daddy".

The testimonies of the victims are quite disturbing, and it is not surprising that the court arrived at this verdict. One of the victims said that R. Kelly repeatedly abused her for five years since she was 17 years old, and that the singer infected her with STD during that period.

Another victim identified as Jerhonda Johnson Pace, while recounting her ordeal in R. Kelly's hands, narrated that R. Kelly knew she was underaged when he abused her. She added that she was even required to ask for permission before using the toilet.

Jerhonda Pace in court during the trial: 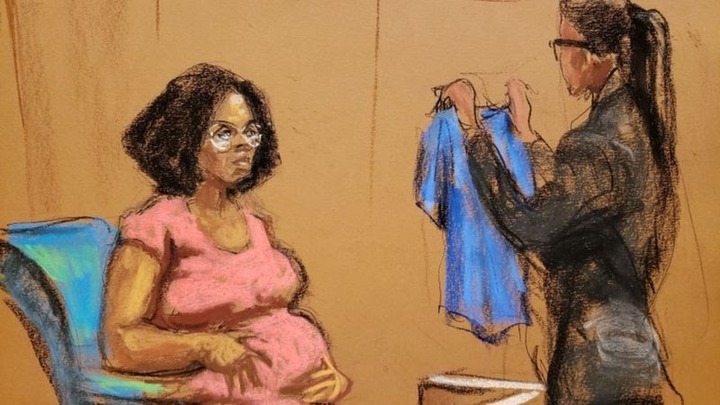 The wrong use of fame.

From the details of this case, it is clear that R. Kelly was using his fame to exploit his victims. Some of his victims were aspiring singers who thought that Kelly could help them in their careers.

His victims were mostly selected from concerts, with promises that he would offer them help in their fledgling music career. But after joining his entourage, they discovered that it was a scheme to lure women and children for him to abuse. And they were aggressively punished if they violated any of his rules. 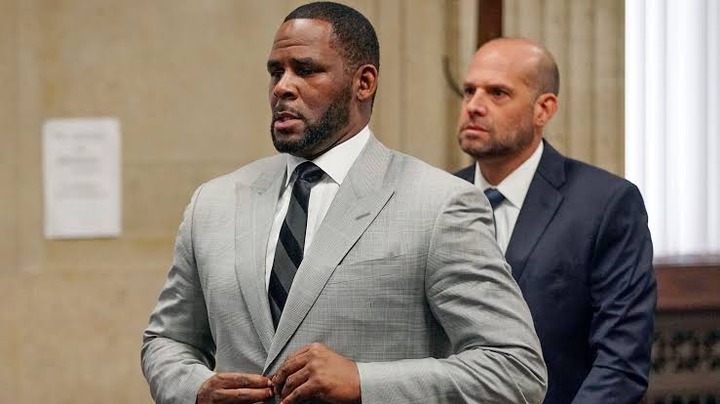 According to the reports by BBC, the court's verdict has brought some measure of comfort to his victims, and they now believe that his conviction will help them to start the healing process.

What do you have to say about R. Kelly's conviction? Please feel free to share your thoughts with us.