'Actress, Ogo Mushin Is Naturally Beautiful': See Lovely Photos Of Her With No Makeup 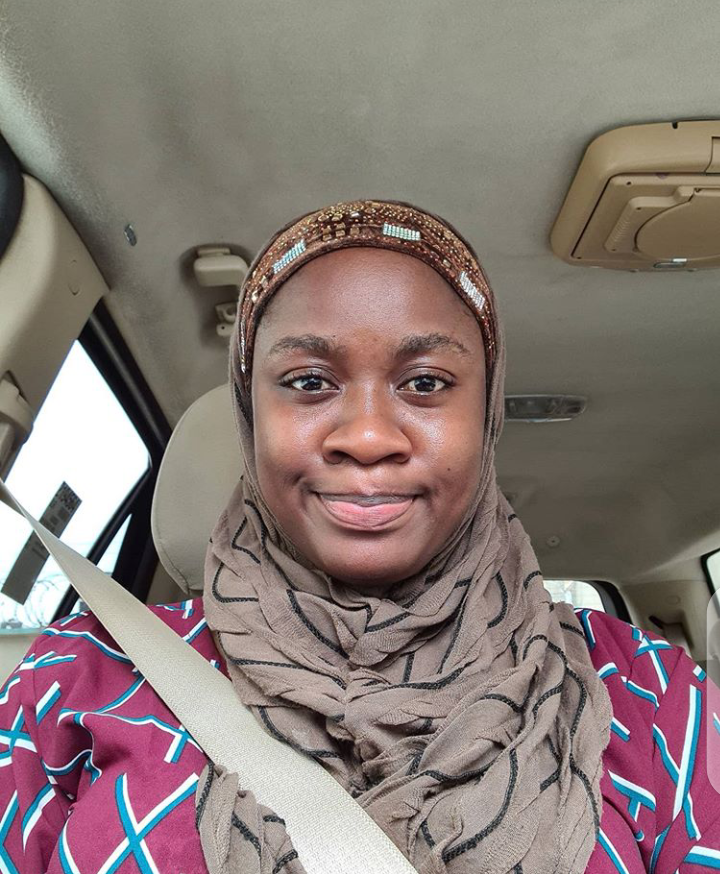 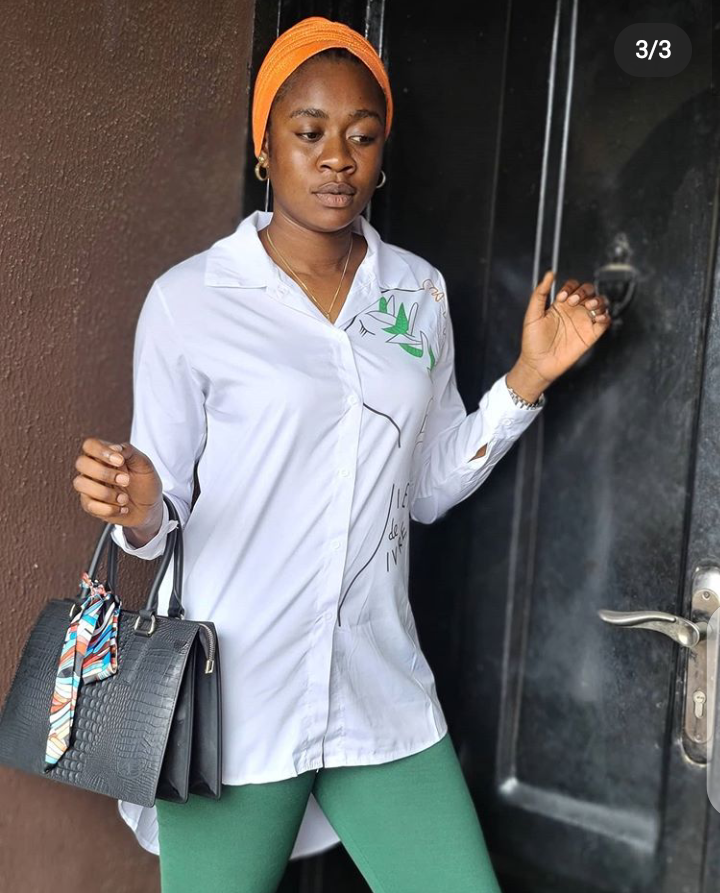 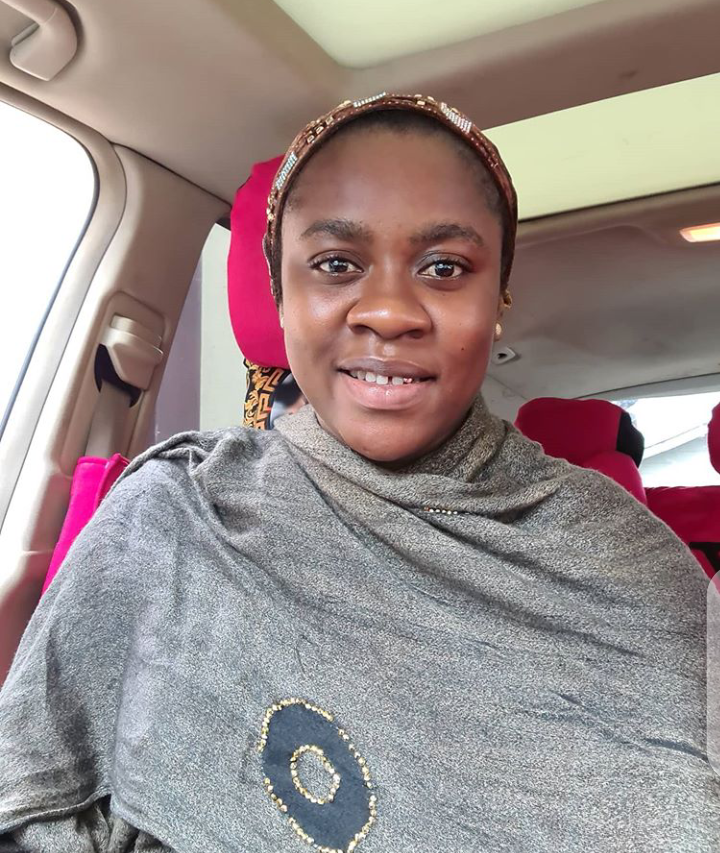 Ogo Mushin, as she's fondly called is not really popular and influential, but has been successful over the year, but not from acting. She has other businesses, she's into. She lives in a big house and ride nice cars. 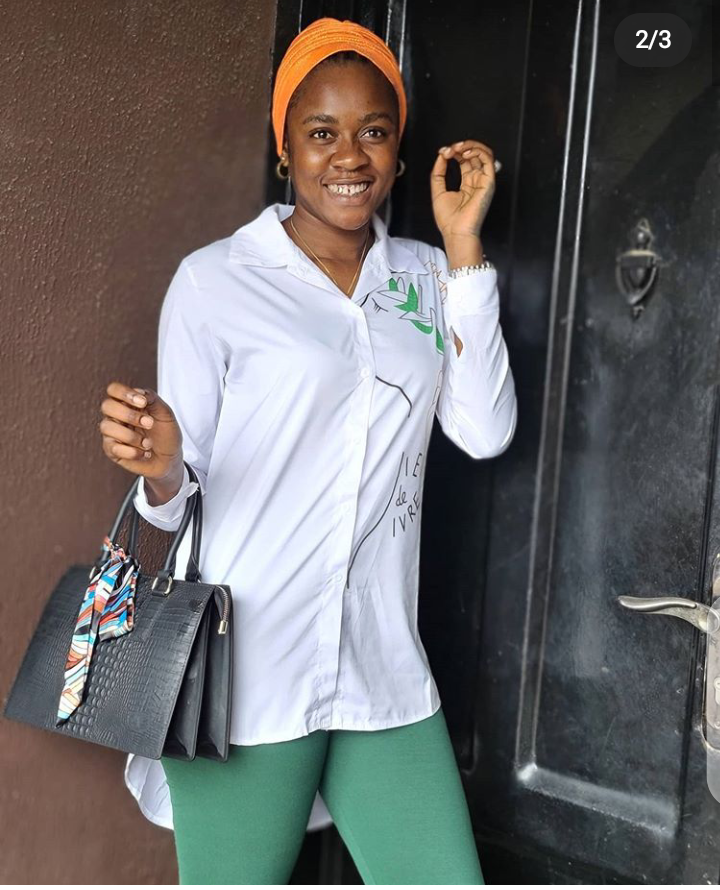 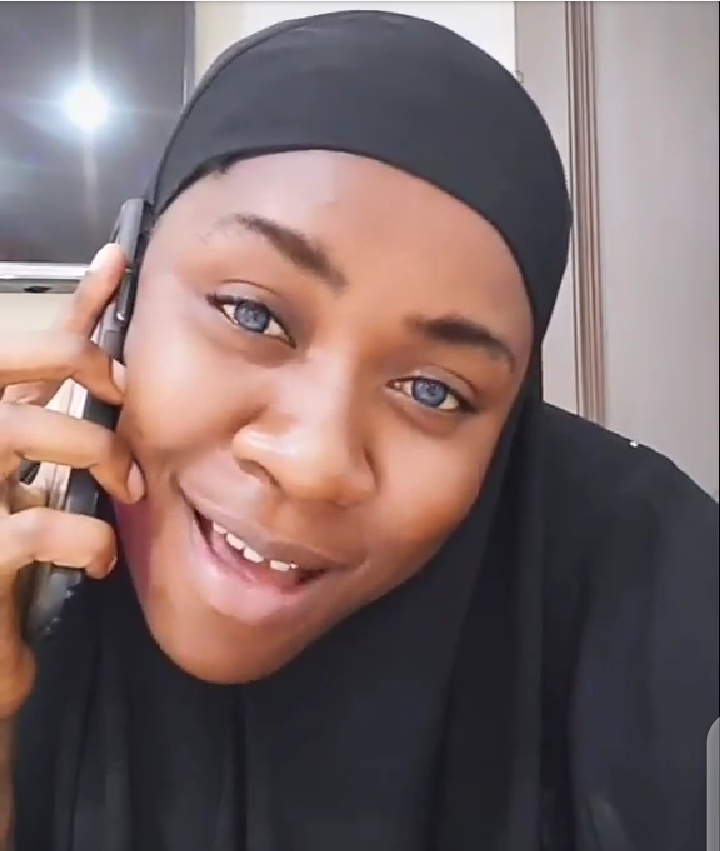 Ogo Mushin joined the Nollywood Industry in 2005, and had to back out because, it's not bring enough money. She came back to the Yoruba Movie Industry in 2018. 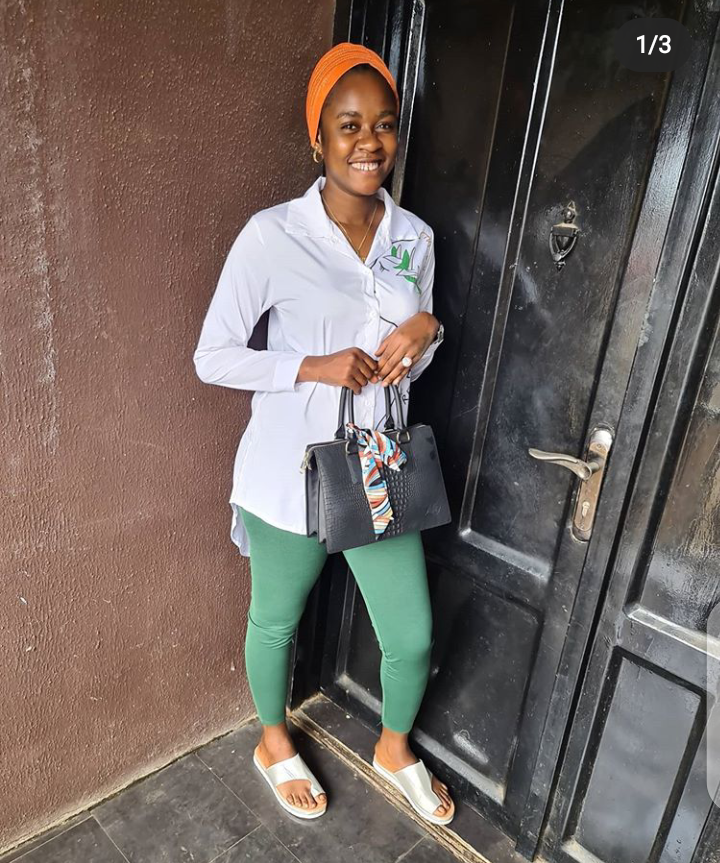 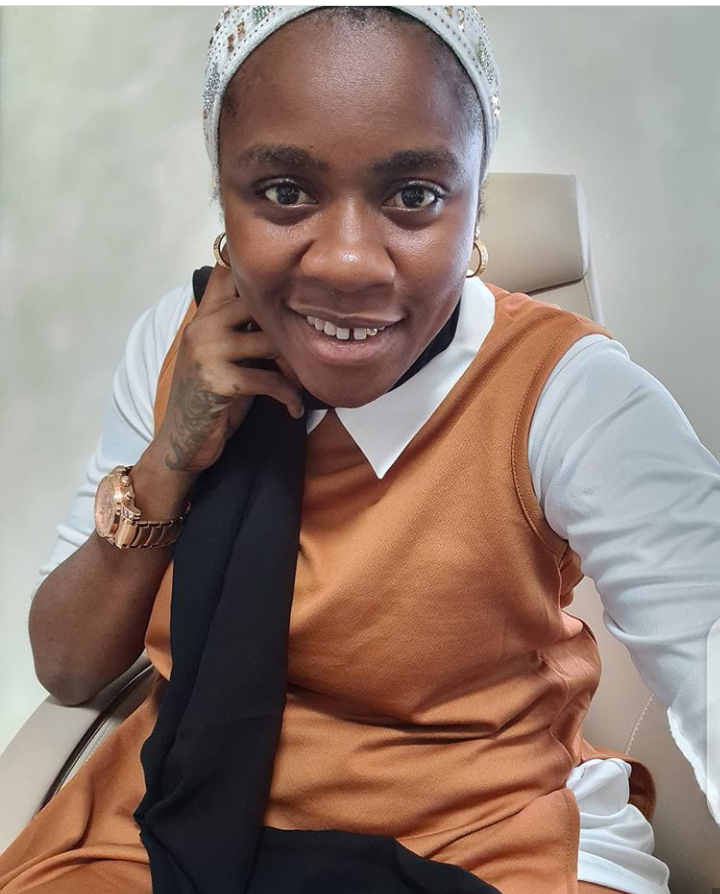 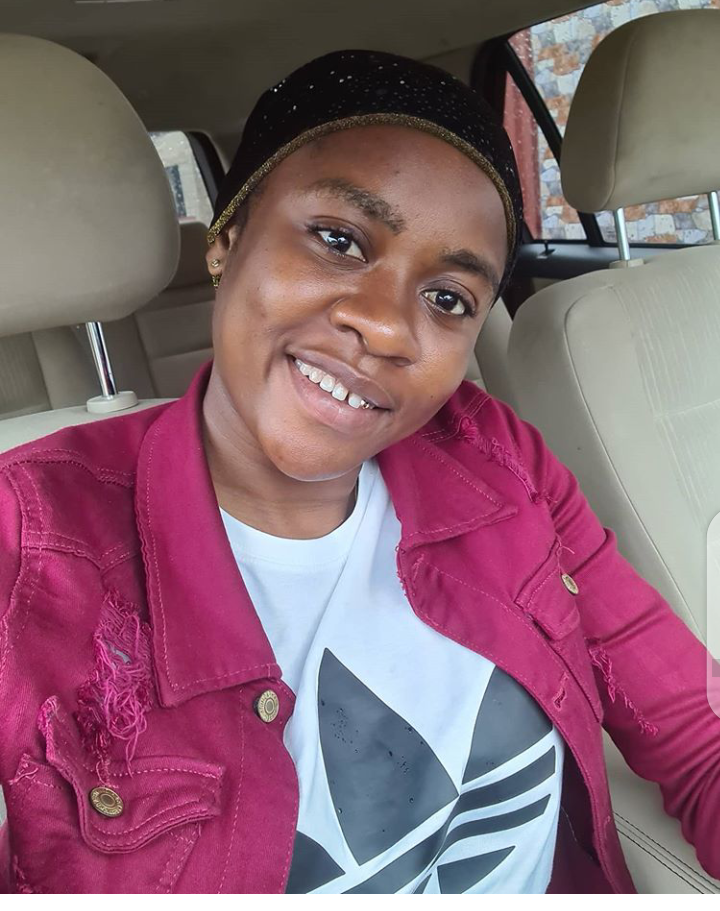 It's a street lifestyle kind of movie. Let me say, a gangster movie, featuring amazing stars, such as, Pasuma, Kunle Afod, Kiitan Bukola, Femi Adebayo, Antar Laniyan, Shoneye Olamilekun, Bakare Zainab, and many others. It's going to be interesting, so watch out for it . 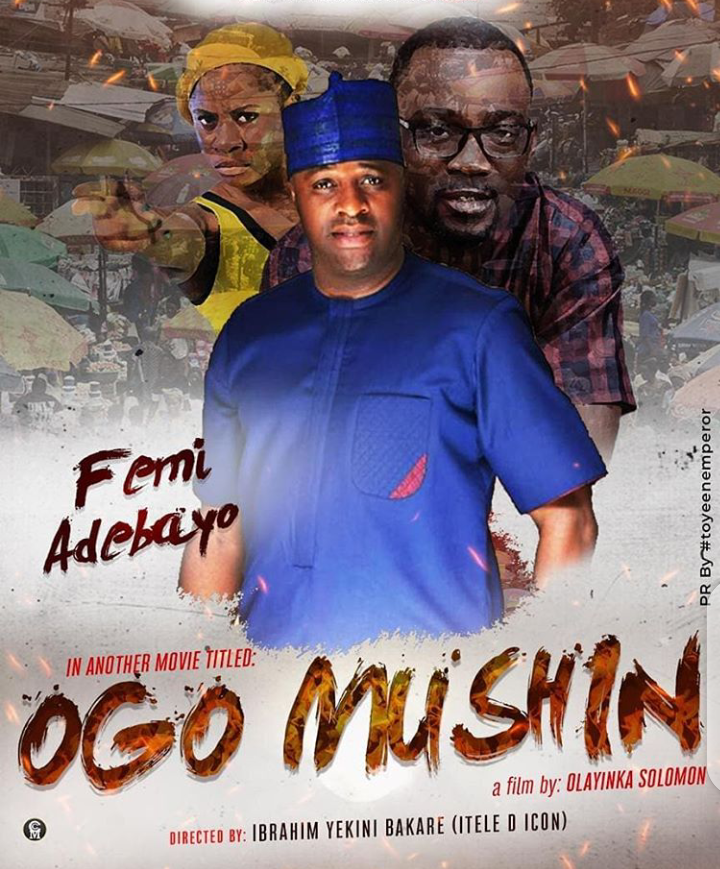 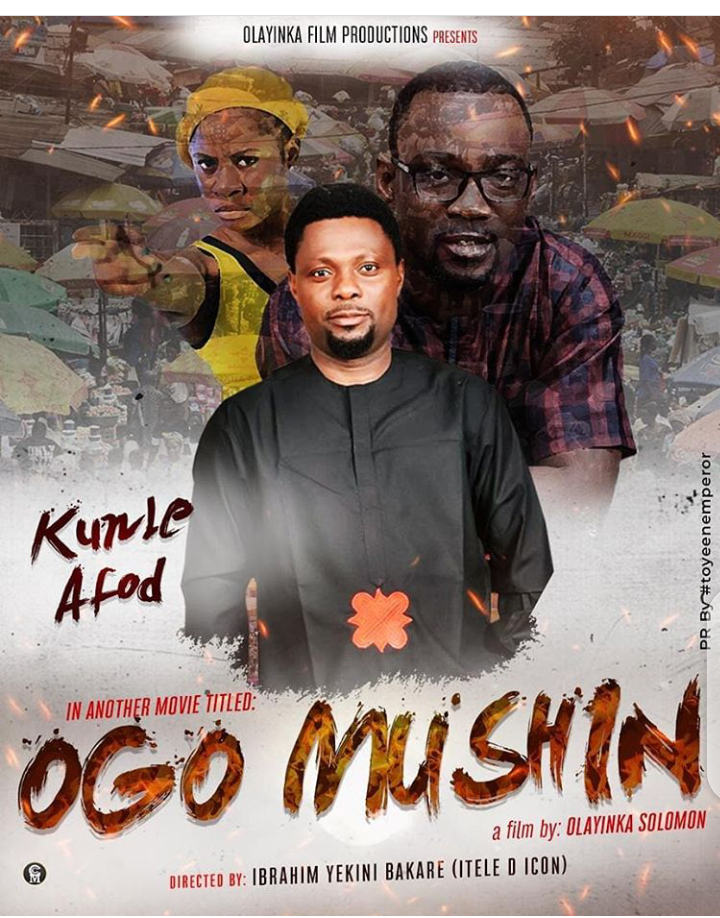 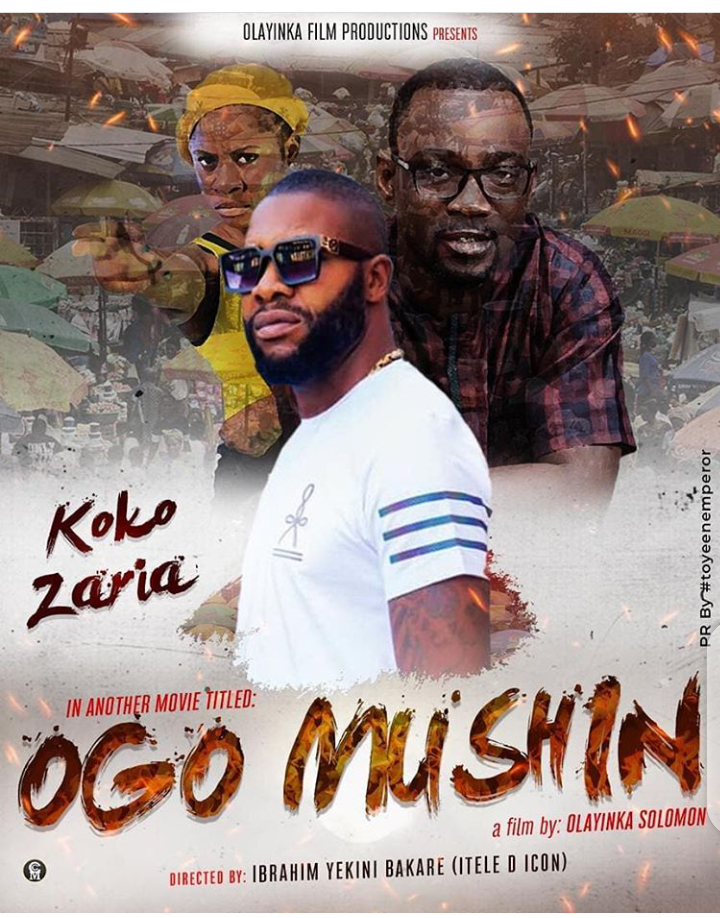 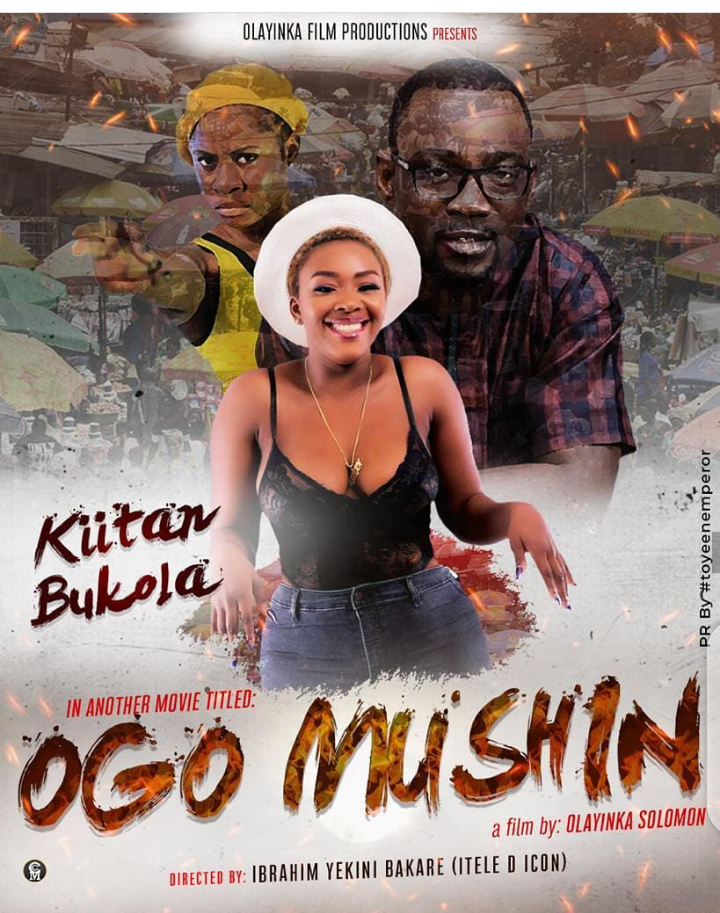 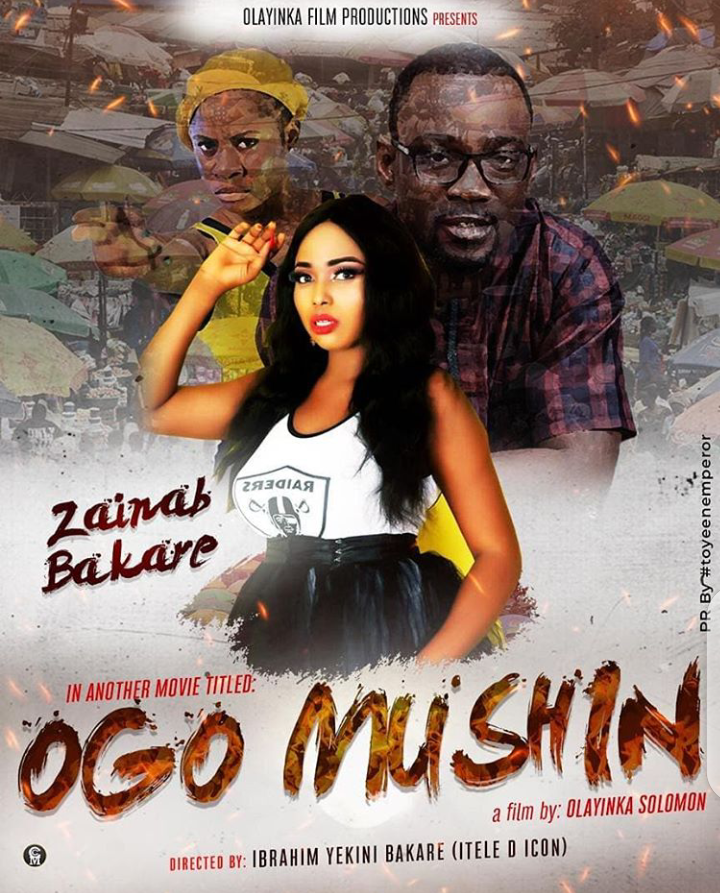 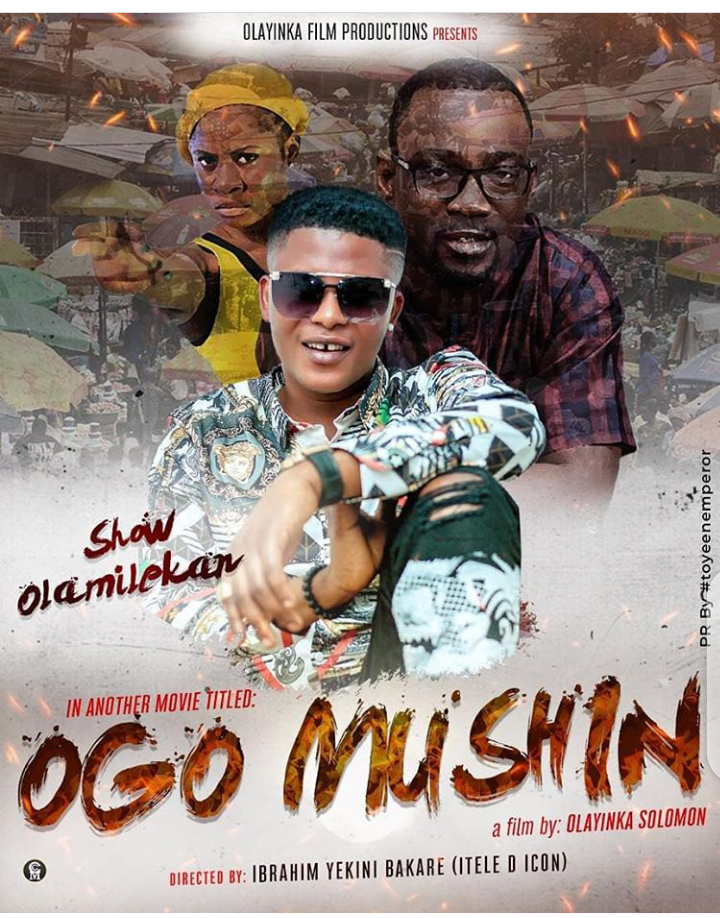 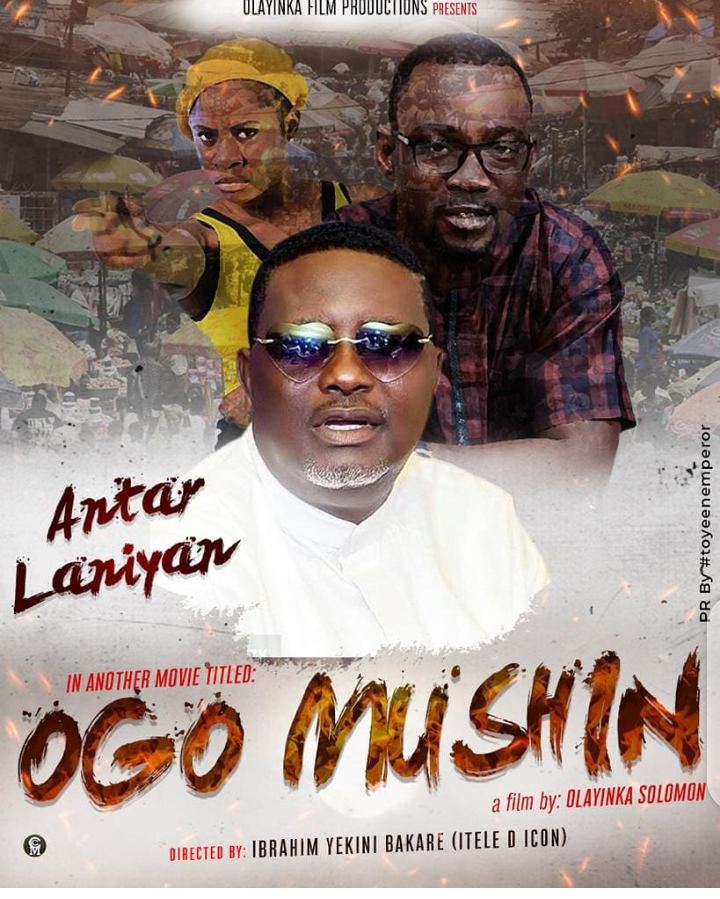 Ogo Mushin Worldwide as she's normally called, is one of the most beautiful dark skinned actress, in the Yoruba Movie Industry. 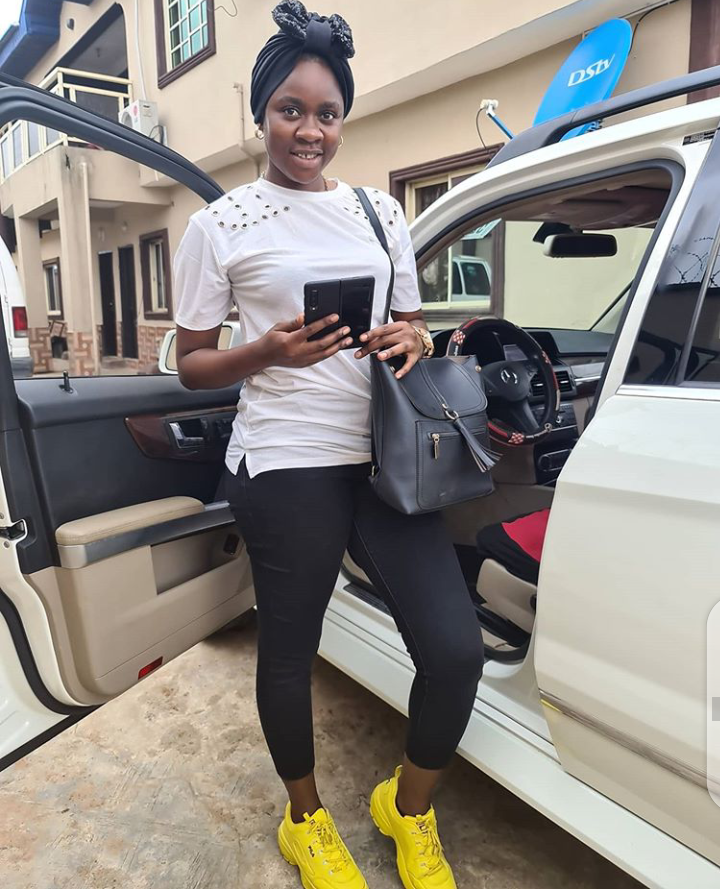 I'm sure you guys will agree with me on this. Her beautiful face alone fascinate so many men. She's the only actress I know that have never uploaded a photo with makeups. 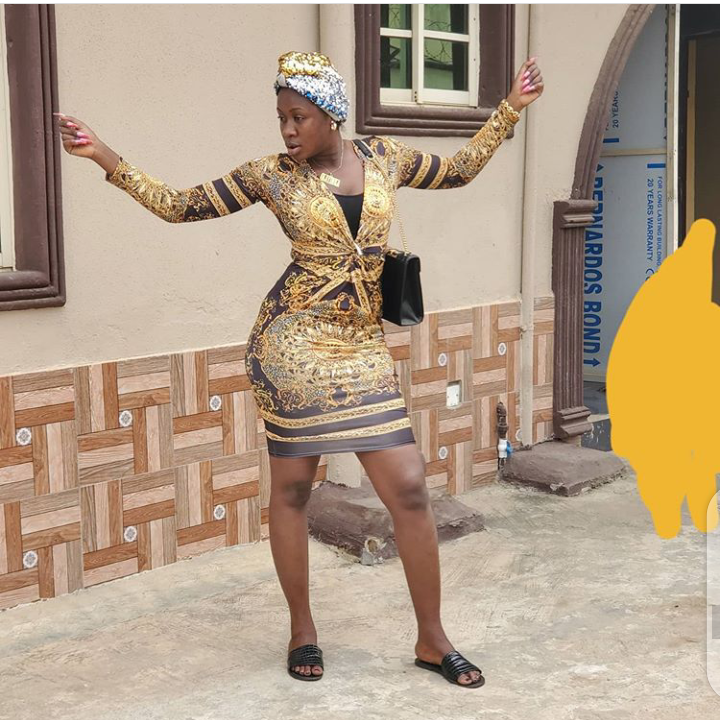 Check her out on Instagram, and you will see what I'm talking about. She's just too beautiful, and also very successful. She's living her dream life at the moment. 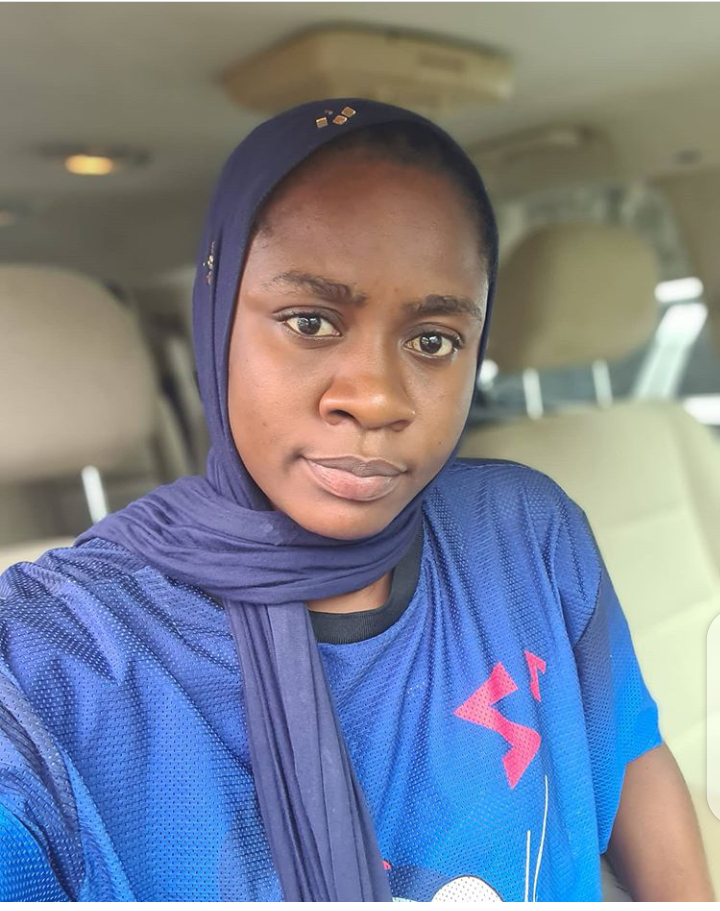