By KgWrites (self media writer) | 4 months ago

Celebrities globally are seen as demigods. To all their fans and followers, they project a near-perfect image, forgetting that they are also humans just like non-celebrities.

Despite knowing a lot about these foreign celebrities, so many people do not know the particular religion they were born into or the religion they practise.

This article will shed more light on 9 foreign celebrities who were/are Muslims. 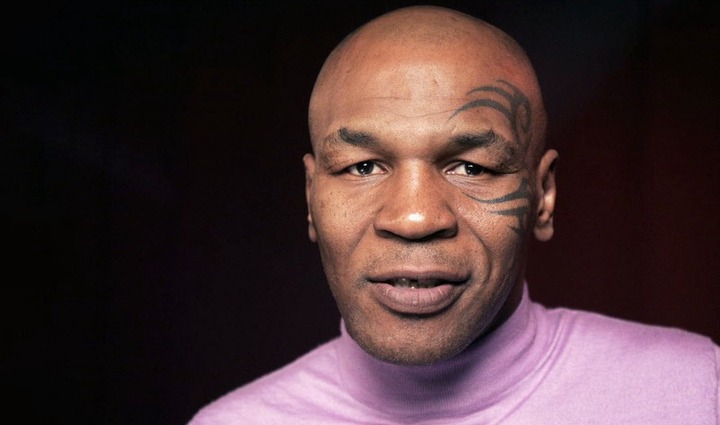 The popular award-winning American boxer converted to Islam in the year 1992 but never publicly talk about it. 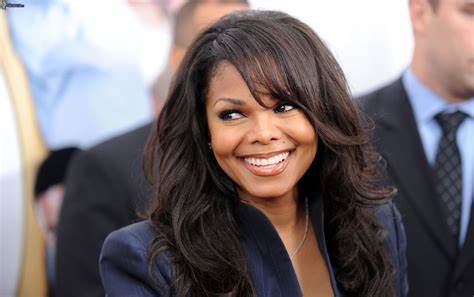 Janet Jackson is the sister of Michael Jackson, regarded as 'King of Pop'. She converted to Islam when she married her third husband. 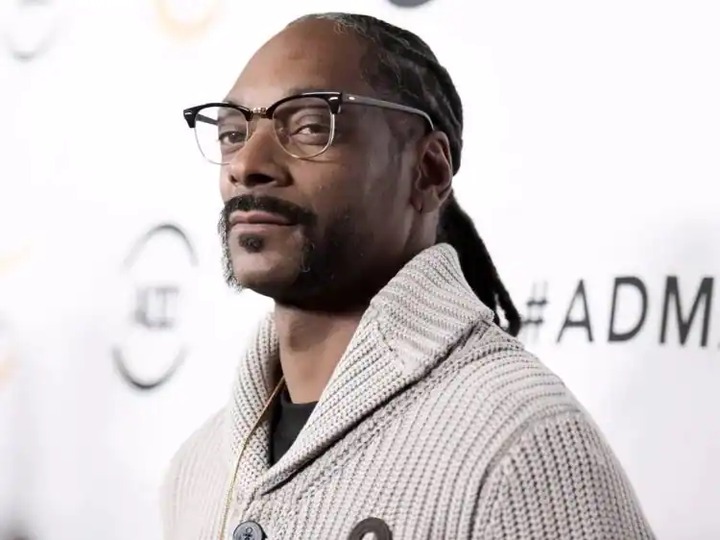 The American rapper and media personality publicized his love and support for Islam in 2009. 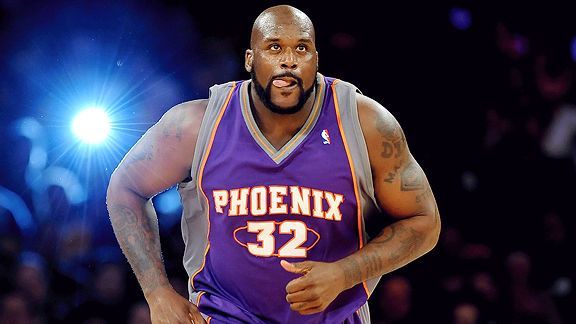 The Basketballer superstar is a Muslim. His middle name is 'Rashaun', which means 'little warrior' in Arabic. 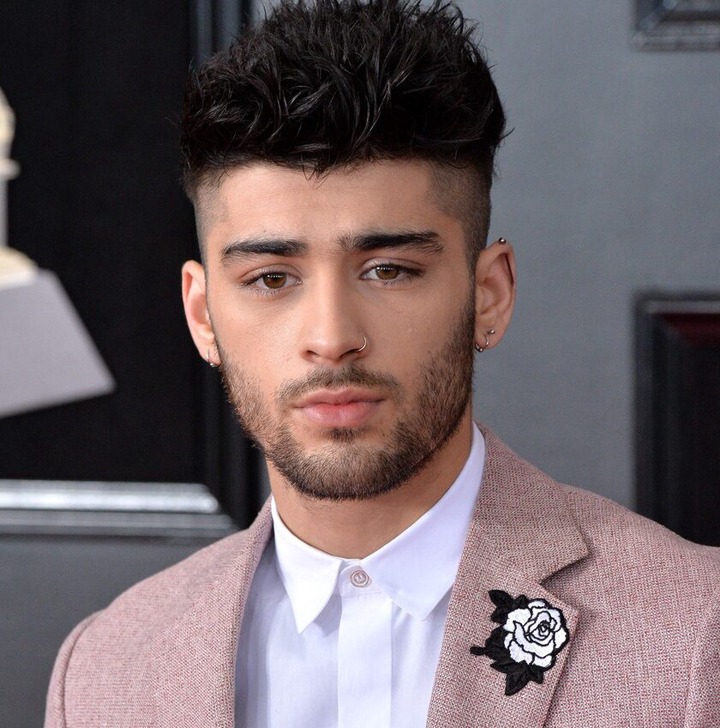 The former member of 'One Direction' member was given birth to in a Muslim home. 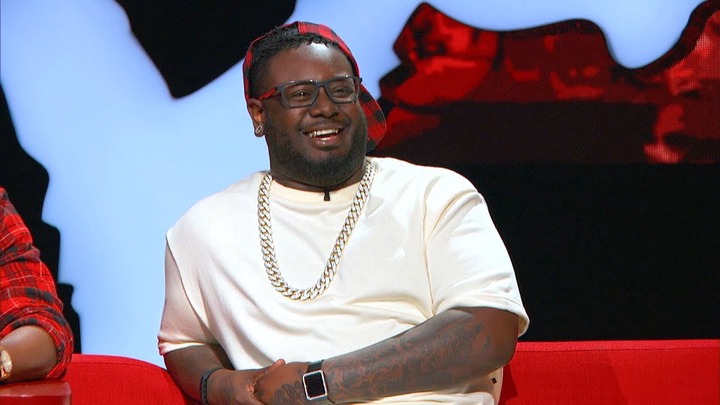 The American rapper, songwriter and producer was birthed and raised in a Muslim home. His real name is Faheem Rasheed Najm. 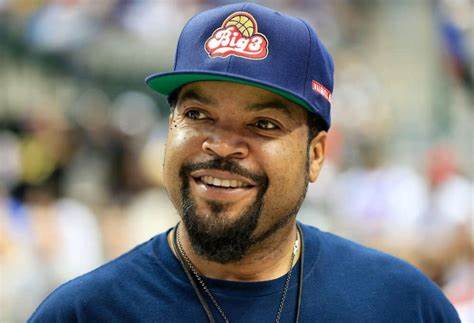 In the early 90s, the popular American rapper, actor and film maker converted into Islam. He calls himself a natural Muslim. 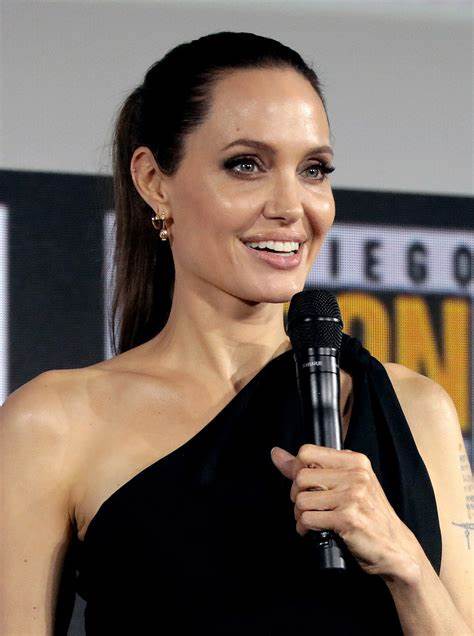 The American actress identified with Muslims especially during the past Trump administration. She has been seen regularly going to Pakistan wearing the shalwar kameez. 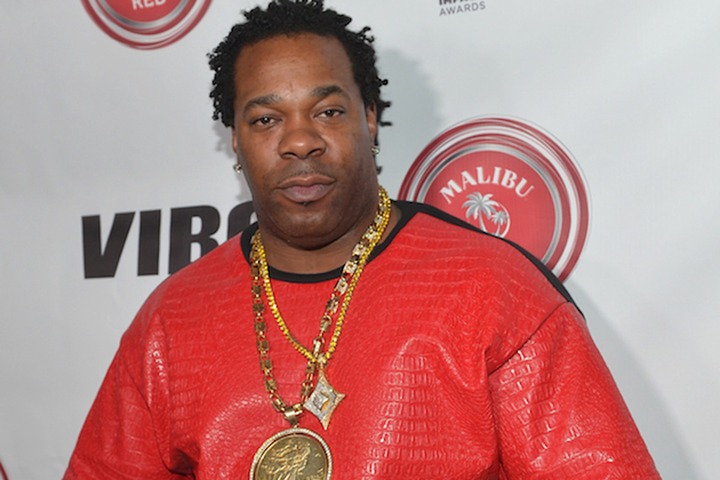 The famous American rapper has always been open about his Islamic faith. He has been quoted saying his faith keeps him 'grounded.'

Content created and supplied by: KgWrites (via Opera News )