By Yourfavoriteparrot (self meida writer) | 14 days 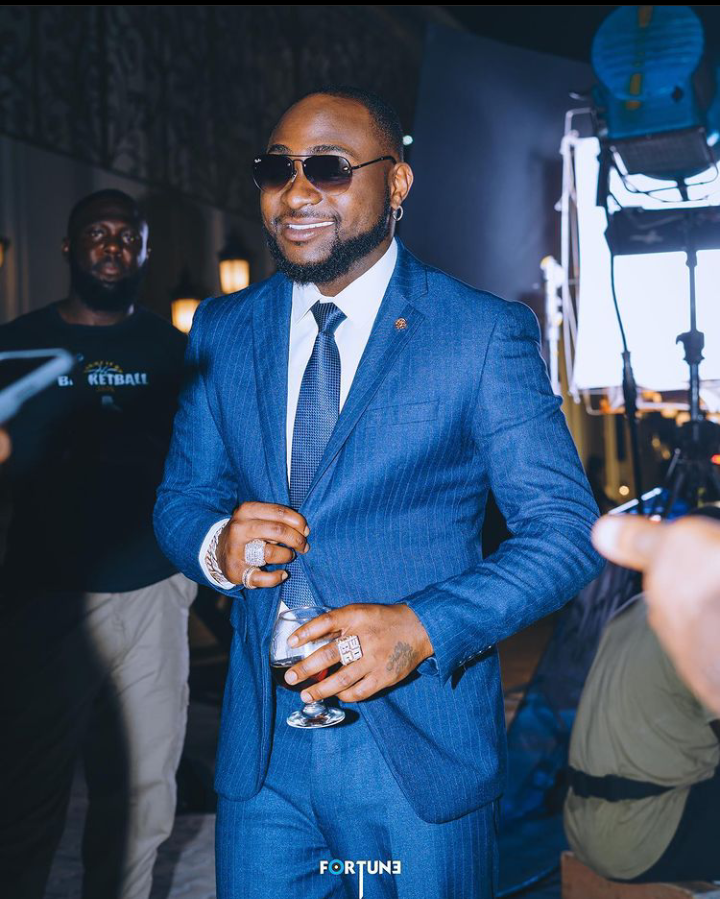 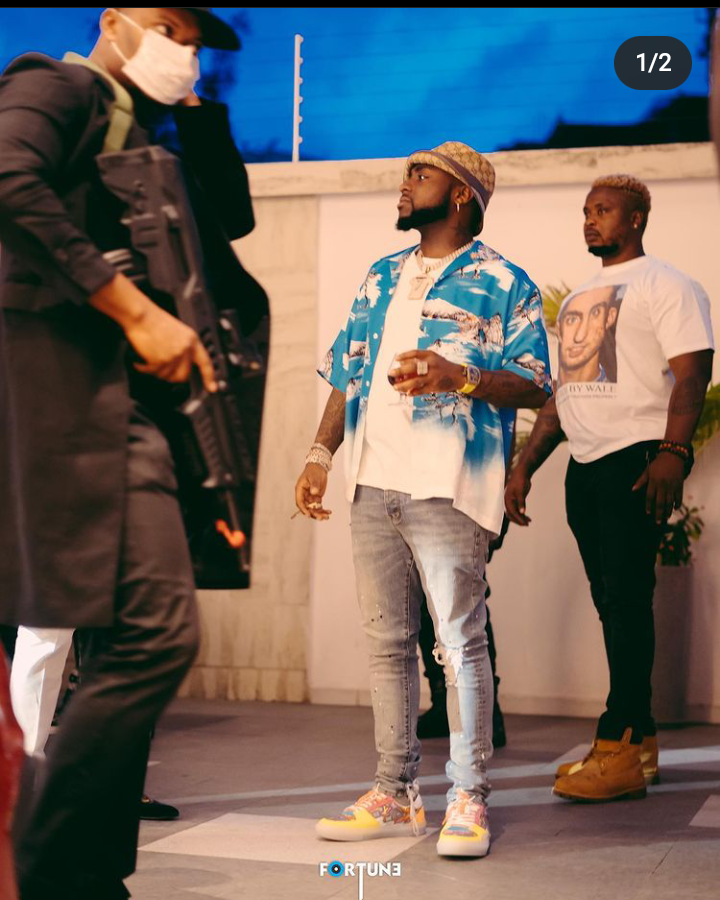 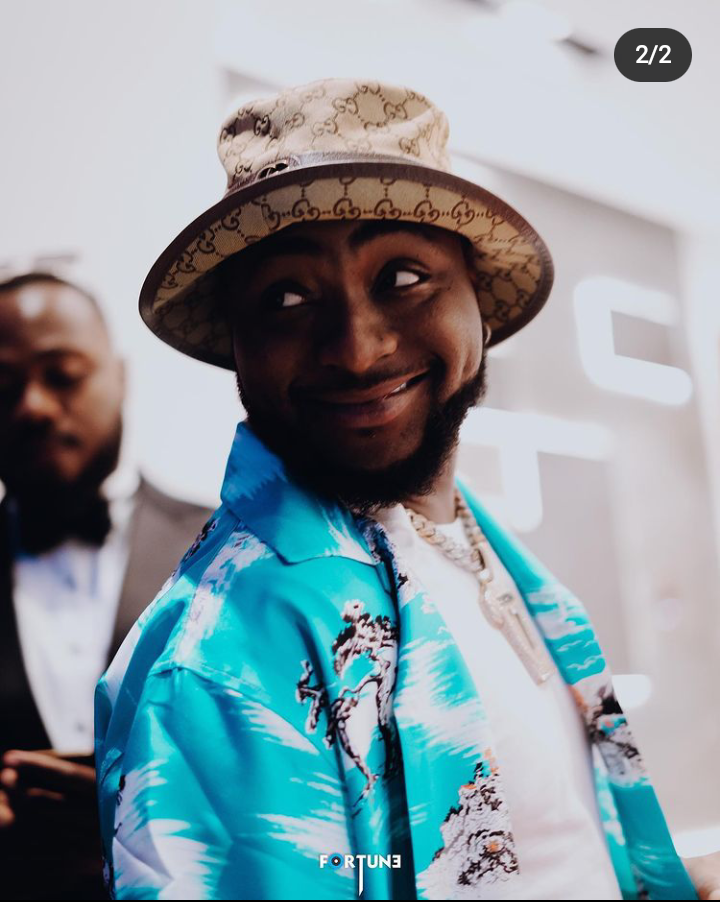 In his tweet he encourages his fans and followers to go get the soap and start using it, many of his fans were happy about the deal and they were busy congratulating him for the new deal after a long time, they made it known that it’s a partnership deal and not just an endorsement deal, so he will have more cash. 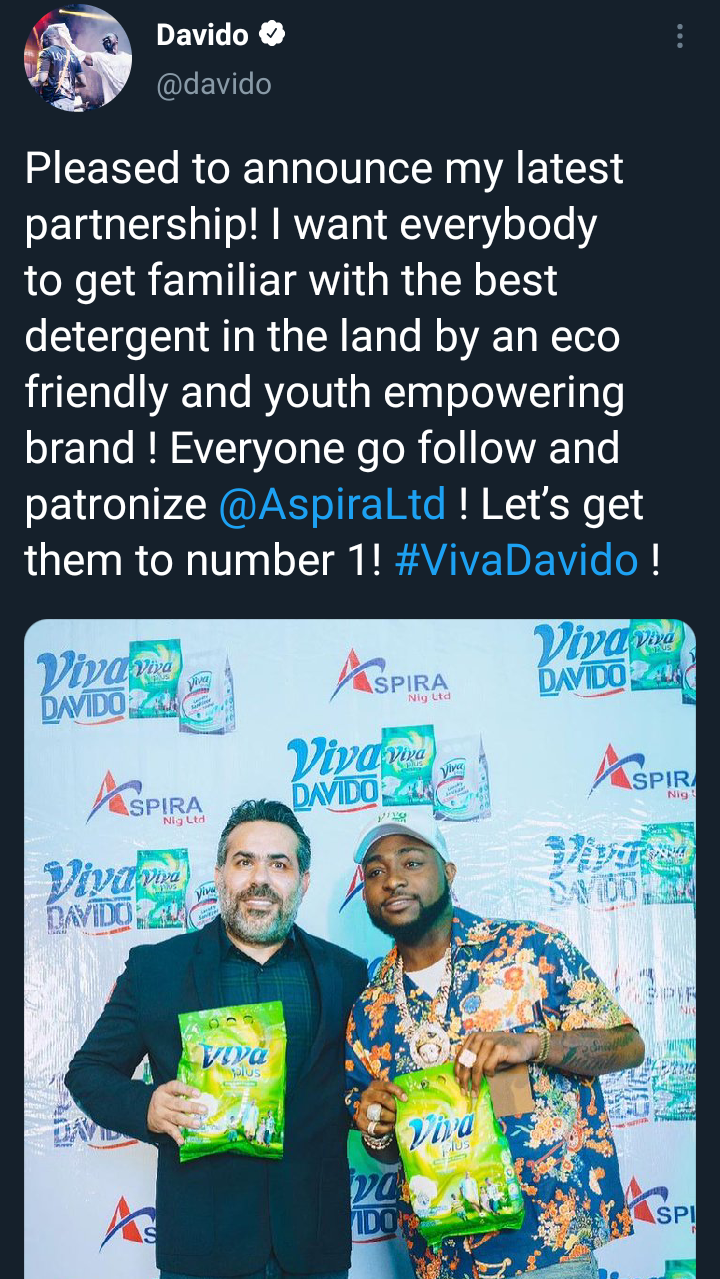 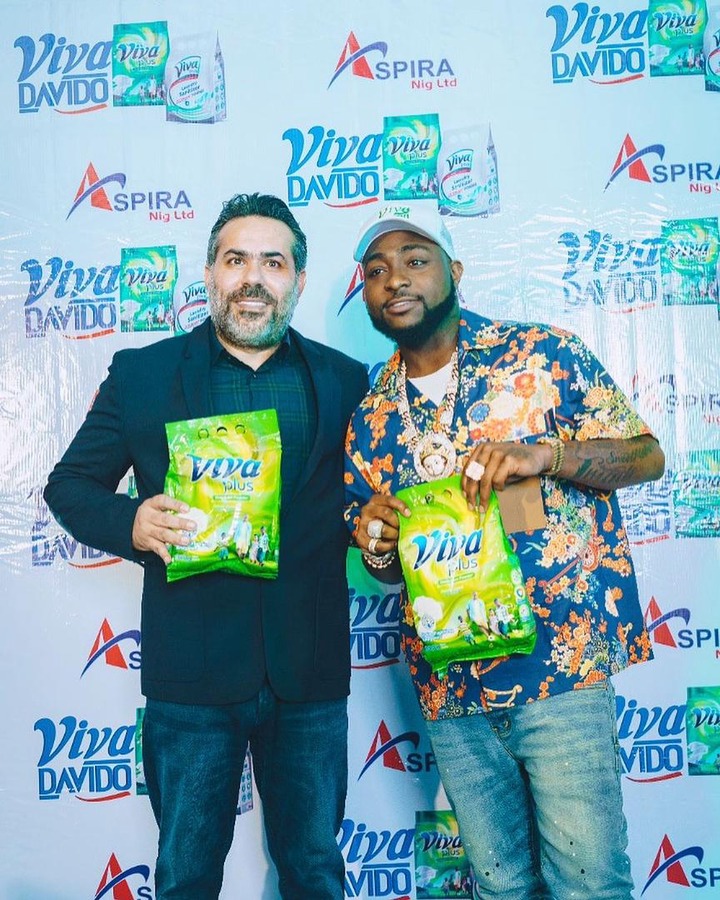 Some Wizkidfc have found the deal funny as they were mocking him that he couldn’t get a better deal but a soap deal, some were seen calling him a soap ambassador as he couldn’t keep to his words when he claimed that he would rather ask for a part of the company instead of signing a deal. 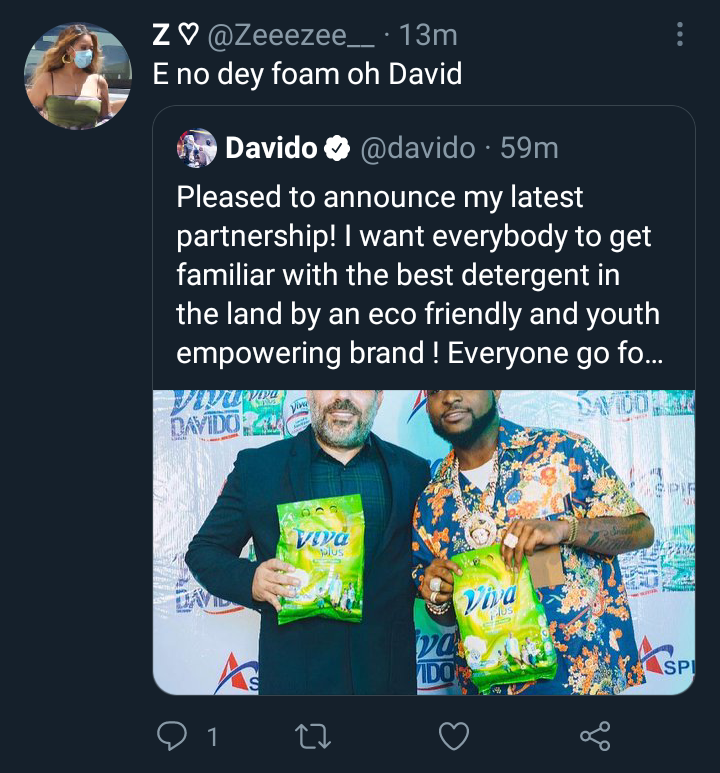 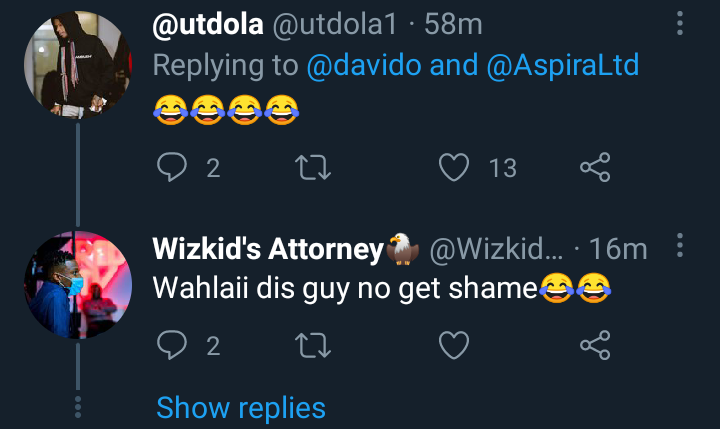 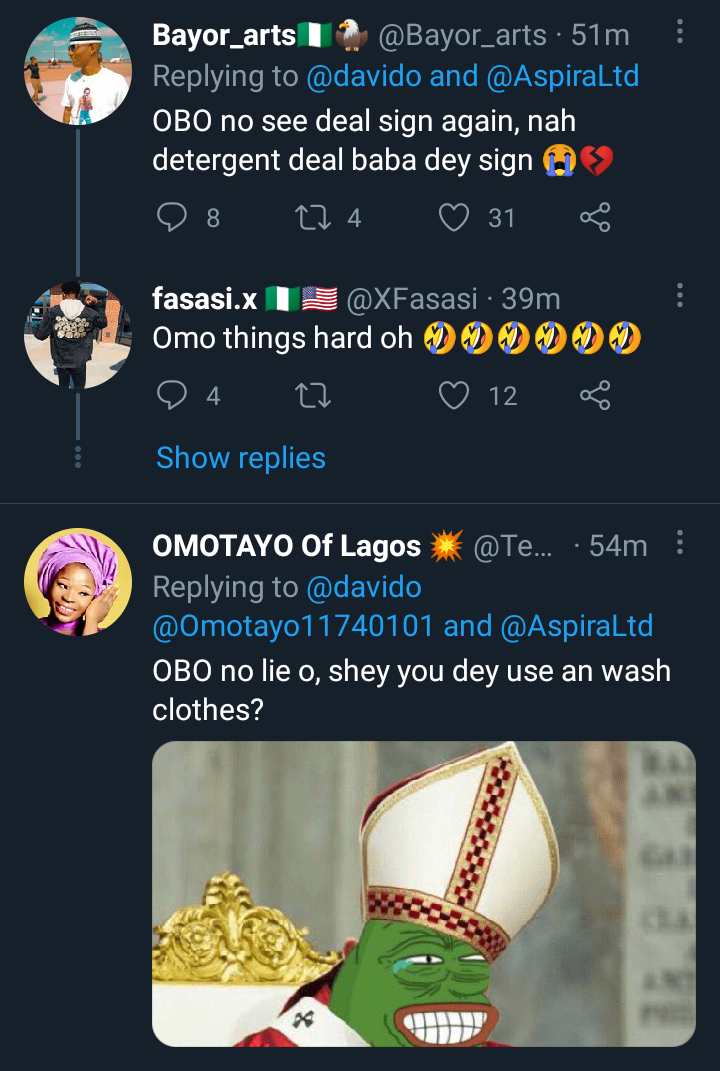 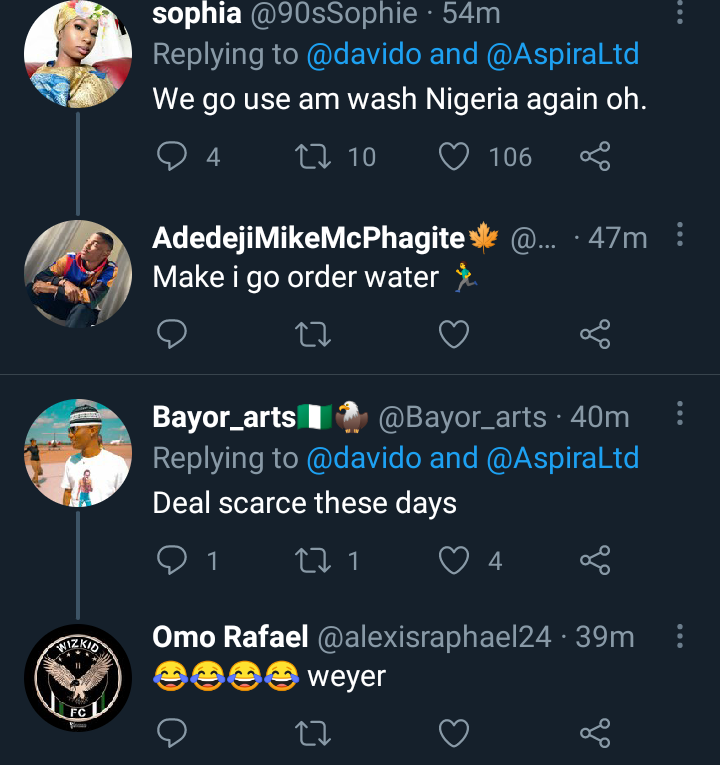