By ChidiDeWriter (self media writer) | 1 month ago

There are some Nollywood actors from the 90s who quit acting for some time for the reason best known to them, but have recently made a come back to the entertainment industry.

In this article, we will share with you 5 Nollywood stars from the 90s that have made a comeback into the entertainment industry.

Saint Obi is one of the most controversial actors in the 90s. He has left the acting scene for some time now, but at the moment he has returned to the entertainment industry. According to the Vanguard, the actor has returned to the industry as a singer. 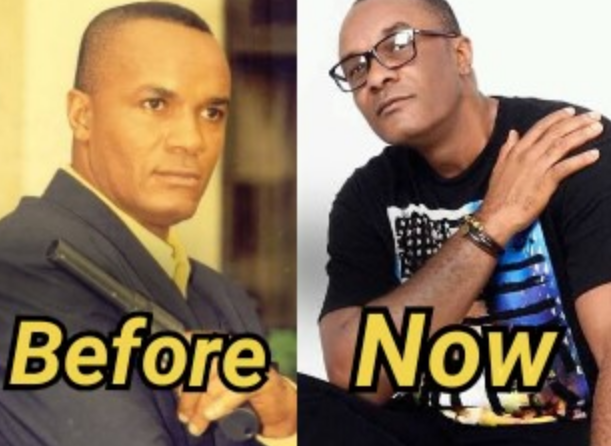 If you are talking about the best actresses from the 90s, and you didn't mention Steph okere, then you are not making any sense, she was one of the best actors from the 90s. She quit acting a few years ago, but at the moment, the veteran actress has returned to the industry and has starred in many recent Nollywood movies. 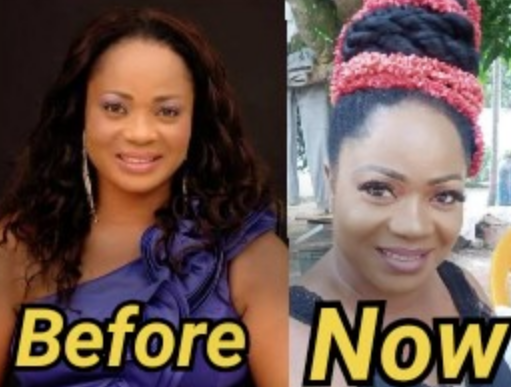 Nkiru syvanus popularly known as ble-ble does not need any further introductions, she is one of the most talented actresses from the 90s. The beautiful actress quit acting and ventured into politics, but at the moment, she is back in the entertainment industry, she has been featured in recent Nollywood movies and has also released several gospel songs. 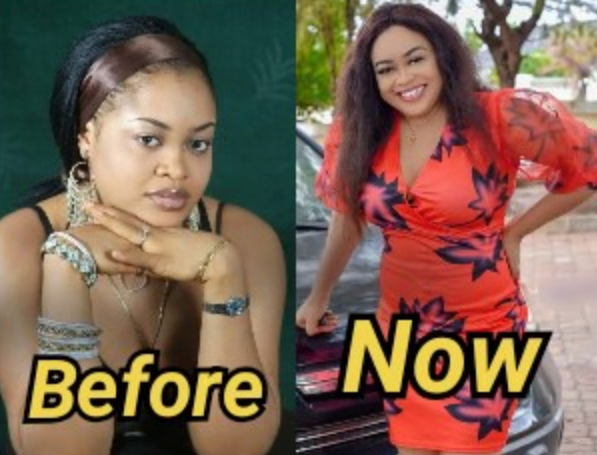 Chidi ihezie featured in several movies in the early 90s along with Saint Obi, Lilian Bach, and Charles Okafor, some of whom have not been active in Nollywood. However, Chidi ihezie has recently resurfaced in the entertainment industry. 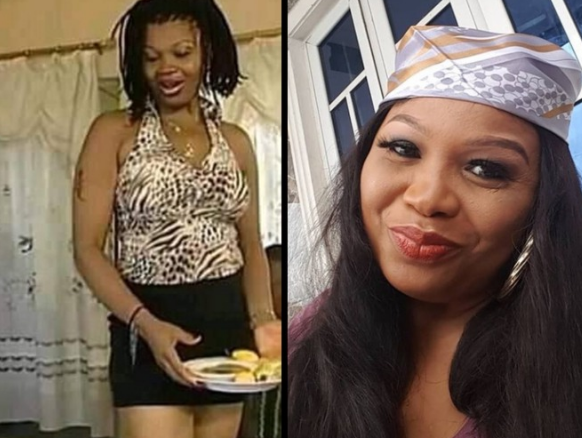 Thelma was considered the Nollywood bad girl in the 90s, she was a delight to watch. She disappeared from the industry completely for many years, but at the moment, Thelma is making a headline again, this time she is starring along with big names in the entertainment industry. 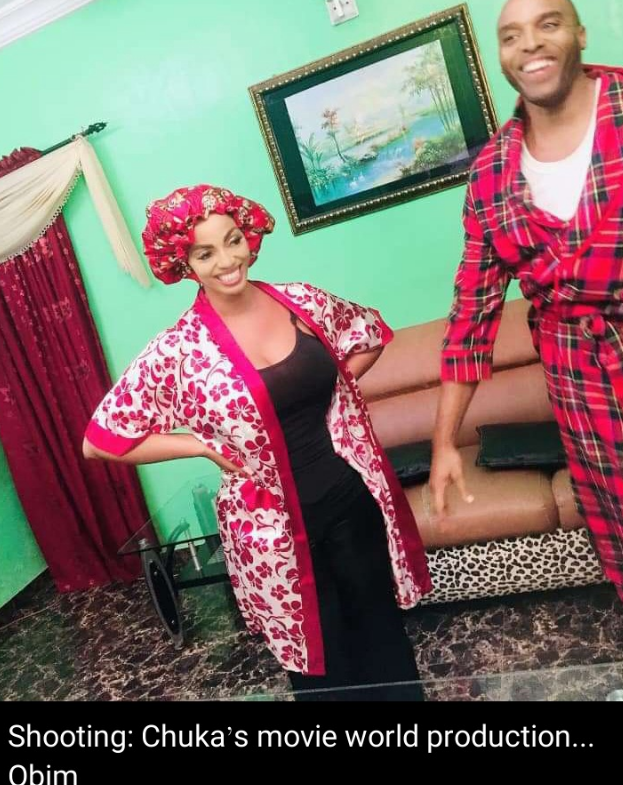