By Hergrace (self media writer) | 5 days ago

Music has been said to be food to the soul. Most good songs we hear today, are from movies, especially when it is a musical flick or an animation.

Here are some songs that are from movies and the artists who performed them;

Beyonce sang "Listen" in the movie, Dreamgirls, which was a musical film. It became one of her popular songs as people always sing it in auditions when they are doing a musical competition. 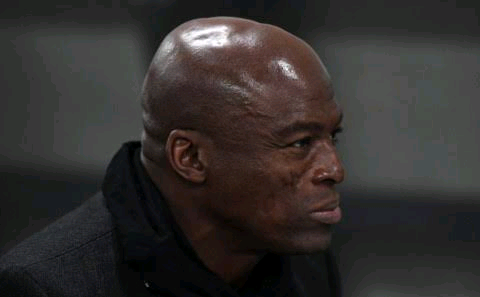 The song was used for the movie Batman Forever and was sung by pop artist Seal. The slow tone of the song also made it an all-time favorite of listeners.

It became one of the most outstanding songs in his career as he won an award for it. 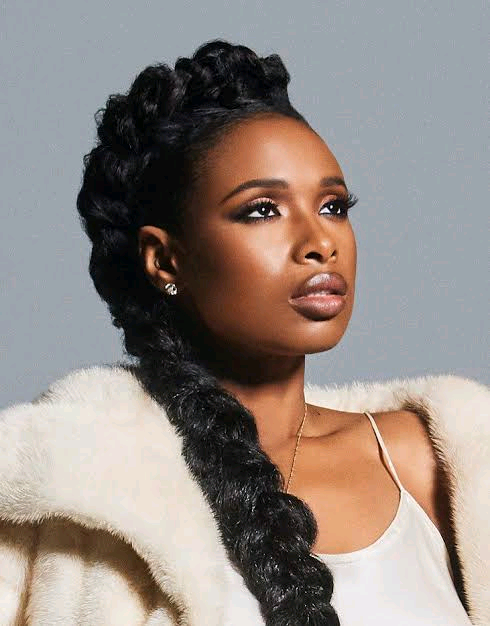 Jennifer Hudson was the person that performed One Night Only in Dreamgirls. Although Beyonce also sang a faster version in the same movie.

Jennifer Hudson's became more popular because of how slow it was. It was the kind of song that pulls at the strings of your heart. 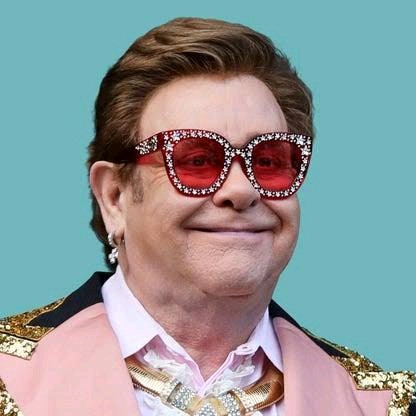 The Lion King is one of the most appreciated animated movies from Disney and its soundtrack Hakuna Matata is a great song with so much positive embedded in it.

The person who sang the song is no other than the legendary Elton John.

5. I Will Always Love You 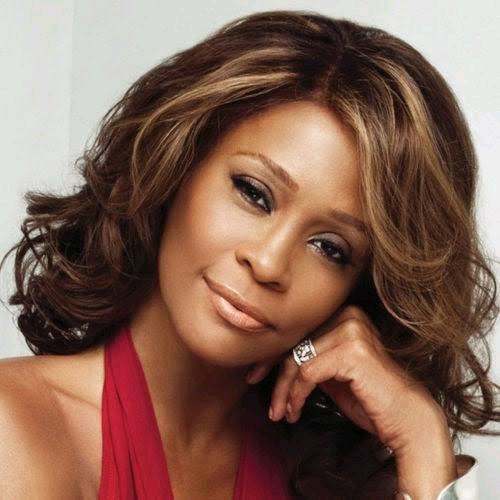 This song became one of the hit songs of the late singer, Whitney Houston. She sang it in her debut role as an actress, for the film, The Bodyguard. Years later, the song is still very much on people's lips. 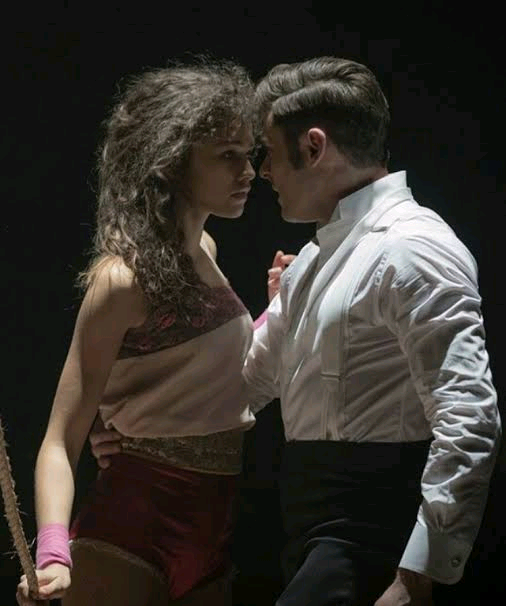 Rewrite The Stars is a duet performed by Zac Efron and Zendaya in the musical flick titled The Greatest Showman. It became an instant hit song after the film started showing in the cinema. 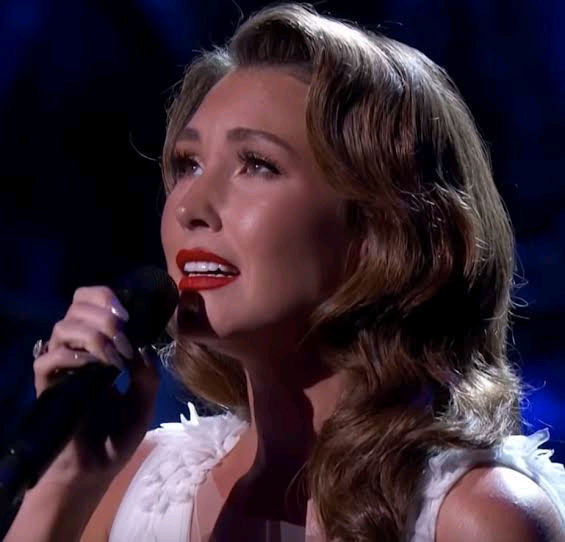 Loren Allred was one of the artists that performed a song in the movie, The Greatest Showman.

Her rendition of Never Enough was priceless as the song became one of the famous solo performances for most people doing a concert. 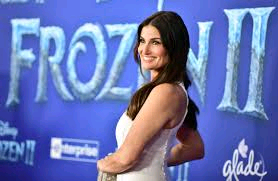 This is the soundtrack for the Disney animated film, Frozen. It was sung by Idina Menzel. It also won an Oscar.

Whosoever has seen the film will sing to the song as the tone is very catchy making it a song to like.

9. Beauty and The Beast 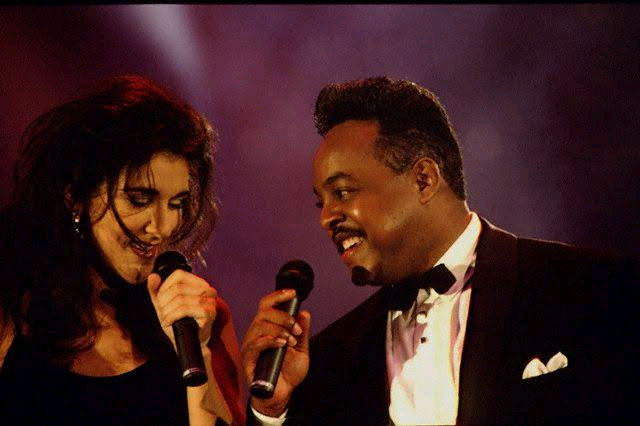 Beauty and the Beast is an animation with a fairy tale ending. The soundtrack from the movie with the same title was performed by Celine Dion and Peabo Bryson. Over the years, it is still evergreen as people still love not just the movie but also the song. 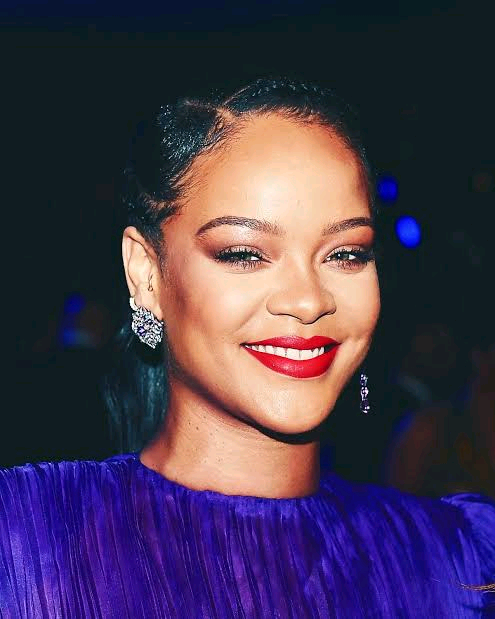 American pop singer, Rihanna performed this song for the animation titled Home. It happens to be the soundtrack of the film and was loved by listeners. She also sang two other songs in the same movie.