The Life And Time Of Dele Giwa.

By Adman (self media writer) | 1 year ago

Do you remember a remarkable and unforgettable journalist Sumonu Oladele Giwa generally known as Dele Giwa? 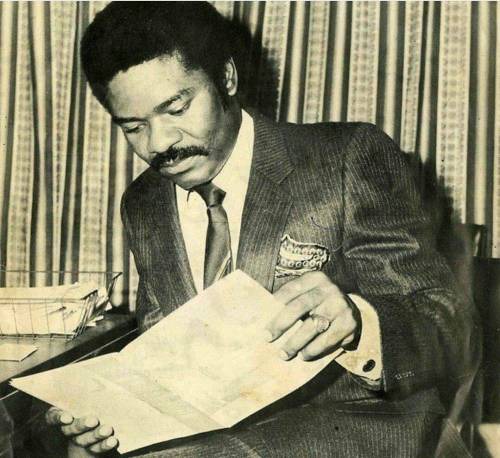 He is Journalist, Editor, publisher and an activist.

Dele Giwa was born on the 16th of March 1947, he is from osun state Ile Ife to be precise he had his primary and secondary school Giwa attended local authority modern school and Oduduwa college in Ife before he later moved to the USA to finish his education. 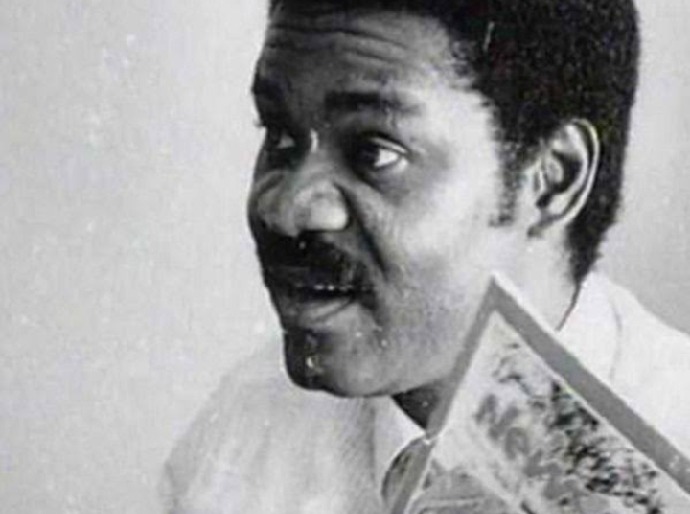 He also attended Brooklyn College in 1977 and Fordham University and barged a bachelor degree in English.

While in the USA he worked for the New York Times as a news assistant for a good four years before he finally came back to Nigeria and work with daily times to serve his fatherland. 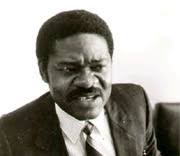 He got married to an American nurse in 1974 but got divorced also married Florence Ita Giwa only lasted for 10 months, but he finally got married to olufunmilayo Olaniyan on 10 July 1984. He had 5 children.

During his stay in Nigeria dele giwa (C E O) and his colleagues created an organization called magazine Newswatch in the year 1984.

He had great impact and vital role in the country when he was still alive, dele Giwa unravel many unlawful activities during that time which later lead to his death. 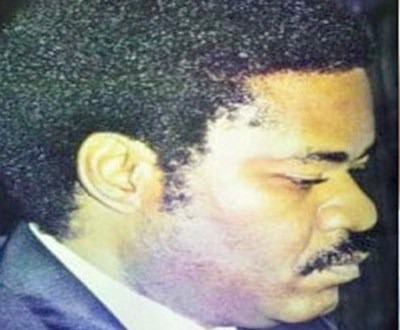 Dele Giwa was killed during the military rule in Nigeria with a letter bomb delivered to him at his residence in Lagos State. 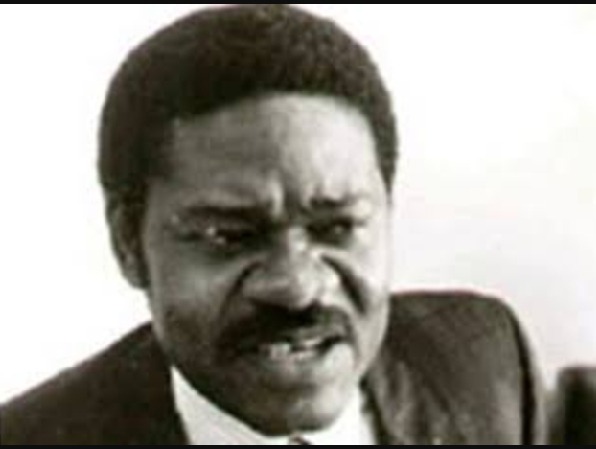 After his death there is a lot of accusations against him but his colleagues defend it.

In the year 2008 the Nigeria Government named a street called “Dele Giwa Street” in federal capital Abuja in his remembrance and to keep his memories forever.

He is Indeed a hero who lives forever in peoples heart.