By PenBlog (self media writer) | 1 year ago 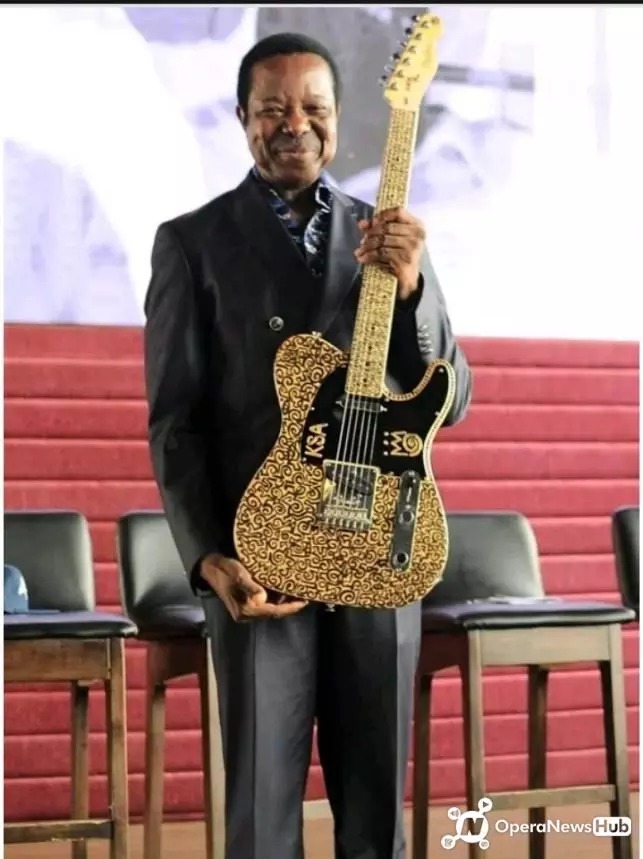 That year on Sunday December 11, 2016, all roads leads to the Federal Palace Hotel, Victoria Island Lagos. The venue was for the celebration of legendary Juju, music icon, King Sunny Ade's, 70th birthday party.

The event a formal one, has all who's who in attendant, including top music stars, business muguls, financial experts and you can name it.

The birthday party tagged 'Sunny On Sunday' is unlike any other type of birthday celebration because of the unique thing taht happened that day. 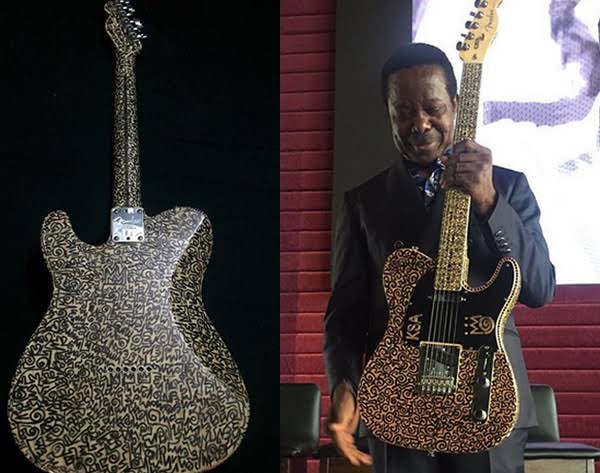 The day marked the auction of the well-known international musician guitar. The guitar a Vintage Fender, was sold for N52.1Million.

The guitar designed by Nigerian artist, Victor Ehikamenor, was actioned by well-known auctioneer, Jogun Onabanjo the Chief Executive of Onabanjo and Onabanjo & Co.

The starting price of the guitar was N9 Million but within 2 minutes, the price moved to N17 Million. And within 15 minutes of that, the guitar which benchmark price was N50 Million, was sold for a whooping sum of N52.1 Million. Breaking the record as one of the biggest sale of a legendary musician personal effects in the world. 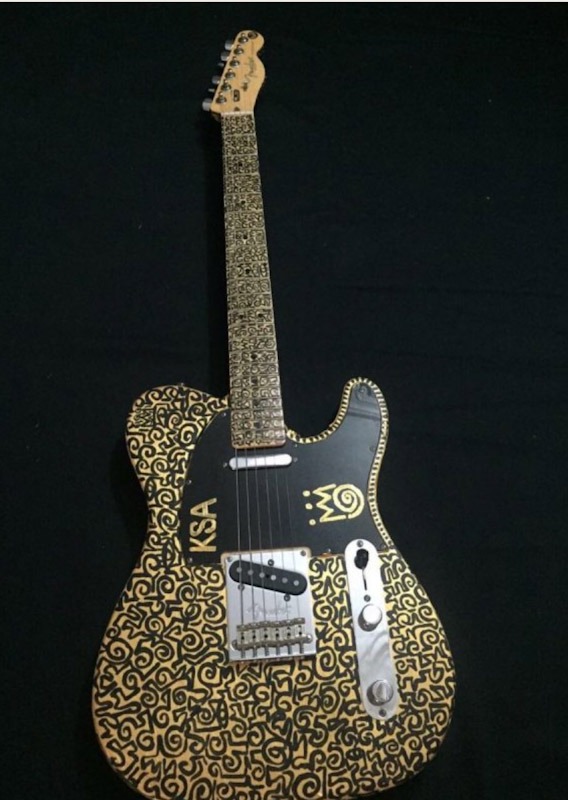 Though, the buyer was not known immediately, it was later revealed that the guitar was bought by Tunde Folawiyo, the son of late, philanthropist, Wahab Folawiyo. 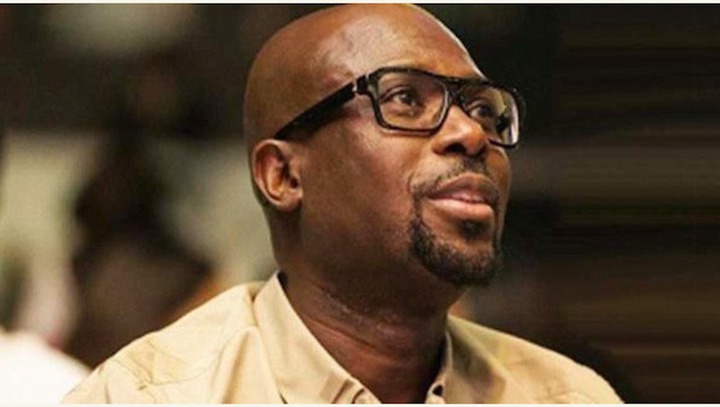 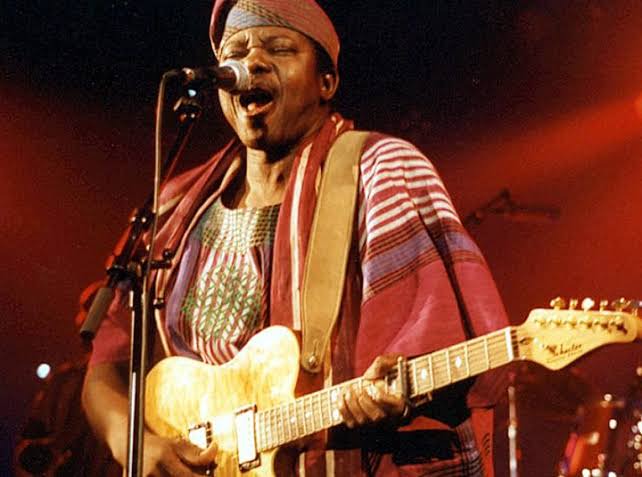 King Sunny Ade, born Sunday Adeniyi Adegeye, is a legendary Juju musician. He was born in Oshogbo in 1946 but hails from Ondo State. He was born into a royal family, hence, he has royalty in his blood.

After his secondary school education, a young Sunny, told his parents that he was going to attend the University of Lagos in Lagos. But he joined Late Moses Olaiya's, Federal Rhythms Dandies. It was with, Baba Sala, who was an highlife musician before making a career as an actor, that, Sunny Ade's music career blossomed. He left, Baba Sala's band and formed the 'Green Spot' in 1967. Sunny Ade's, successful album were 'Sound Vibration in 1977 and Royal Sound in 1979' solidify, he presence in the Juju music scene. The Nigerian press declared him ' King of Juju music.'

As part of his recognition as an international musician, having signed a record deal with Island records, after the death of legendary reggae star, Bob Marley, which opened a space for Sunny at Island Records. His successful album, 'Synchro System' in 1983, earned him a nomination for the Grammy awards.

On leaving, Island Records, over what he Sunny Ade) termed interference with his music, he joined an American record label, Mesa Records, a division of Paradise Group. After several albums with Mesa Records, he released 'Odu' in 1988, which earned him his second, Grammy nomination. This has make him the only African to be nominated for the Grammy awards twice.

Sunny, is the most recognised musician in Africa. He was described by Times Magazine as "one of the world's great band leaders" and by Records " a breath of fresh air, a positive vibration we can feel for some time to come. He was also described as "African Mick Jagger."

Content created and supplied by: PenBlog (via Opera News )