Nollywood Actor, Afeez Owo Congratulates Himself In A Photo As He Shows Off Car Key(Photos) 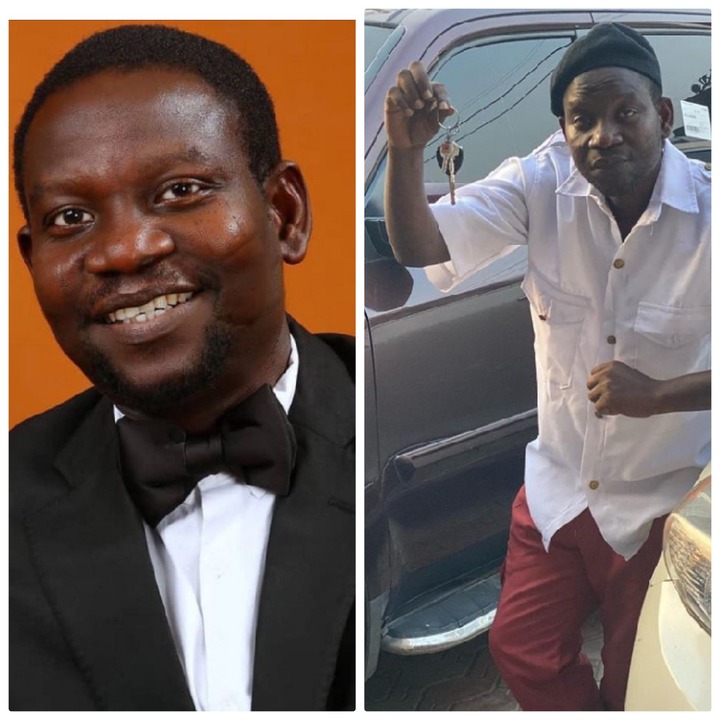 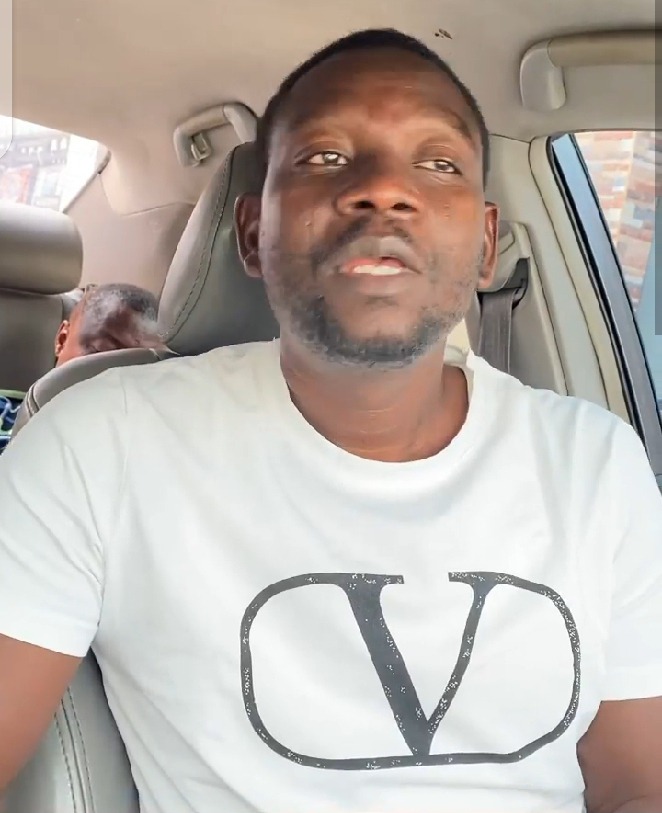 Actor, Afeez Owo shared a photo on his Instagram page with a post congratulating himself as he raised up a car key in the photo. In his post,he wrote, congratulations to me and myself. 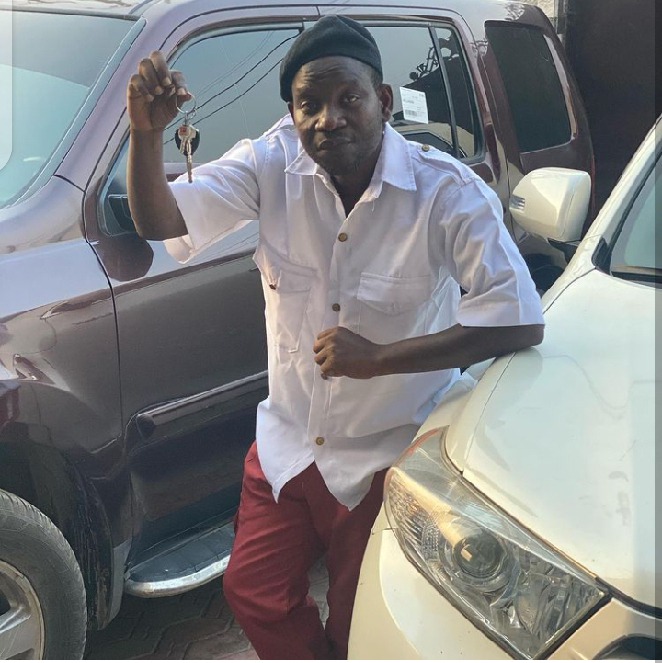 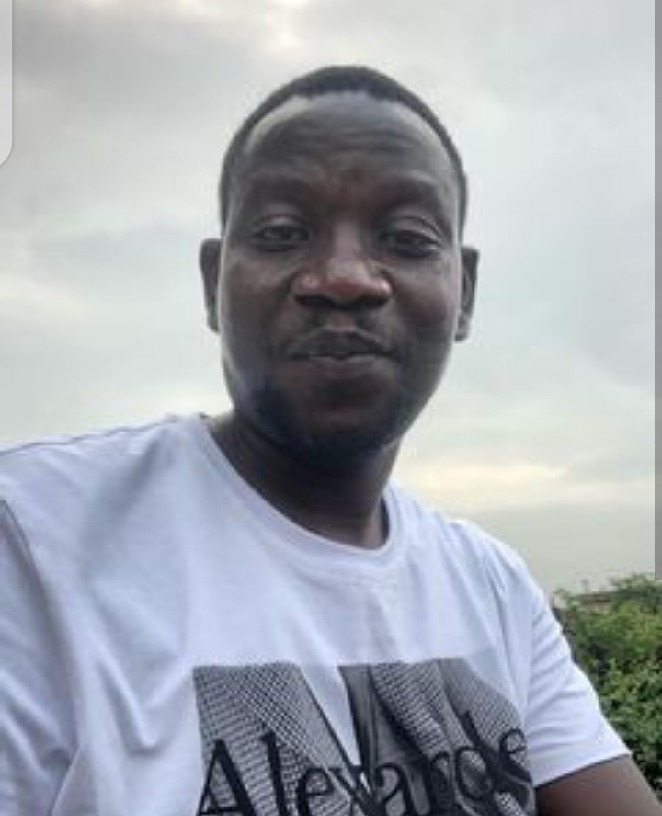 His real name is Afeez Abiodun but popularly known by his stage name as Afeez Owo, is a comic actor, movie producer, and director. He is known for his roles in the Yoruba films and for his Iseyin distinct Yoruba conversation in movies. Afeez was born on April 12, some years ago. He is the husband of another renowned actress Mide Martin's, the daughter of a famous Nigerian actress Funmi Martin's who died after a brief illness on the 6th April, 2002. 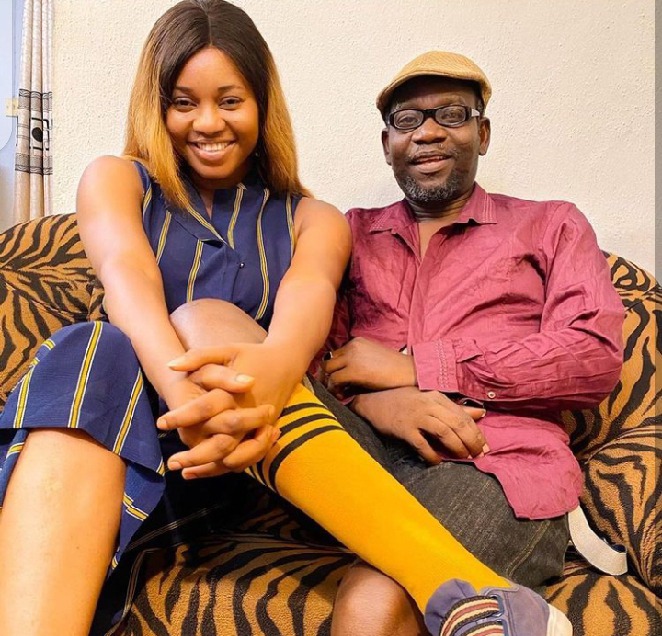 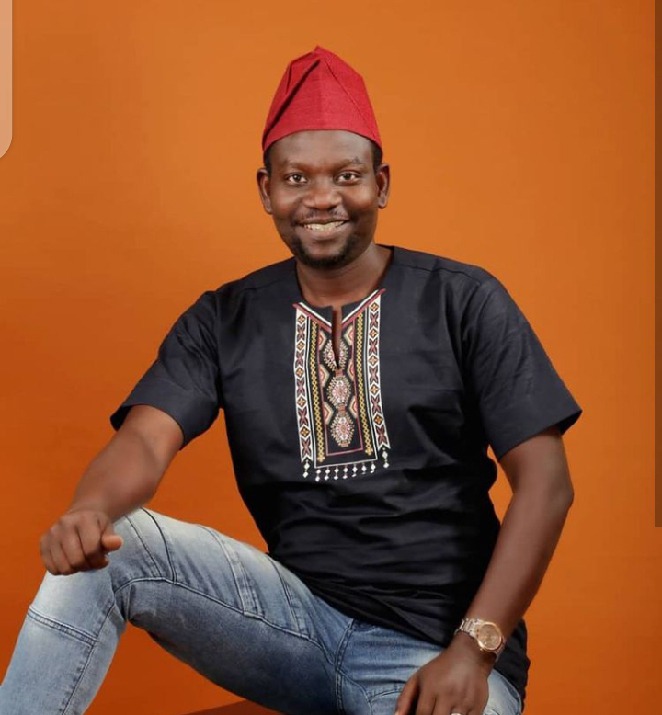 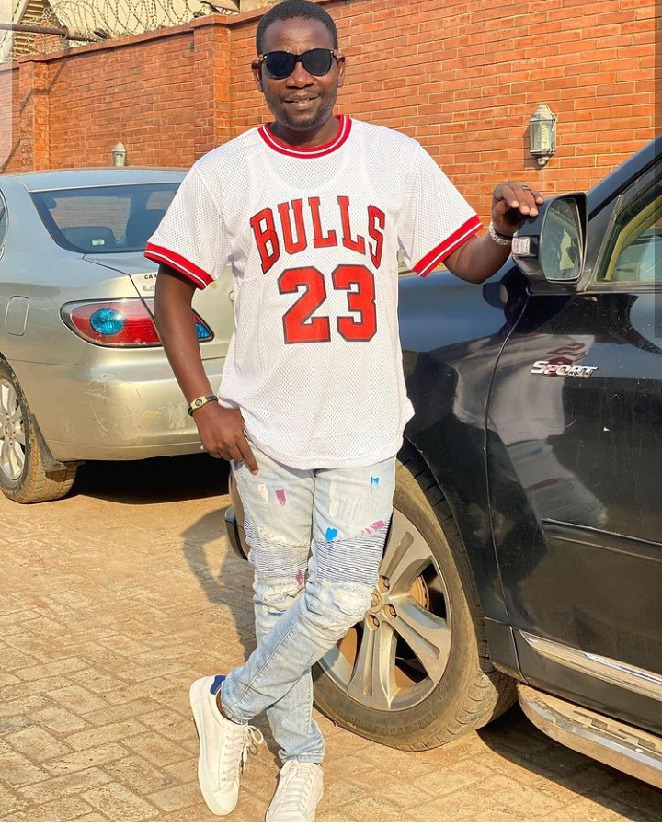 Afeez was nicknamed Owo, a name he earned because of his close relationship with Yemi Ayebo, which literally means close friend or close pal. He hails from Iseyin, Oyo State, Nigeria. He had his primary and secondary school education at St Paul Anglican school, Idiroko, Ogun State and Faramora secondary school in Oyo State respectively. He however relocated to Lagos for greener pastures in the mid 80s. 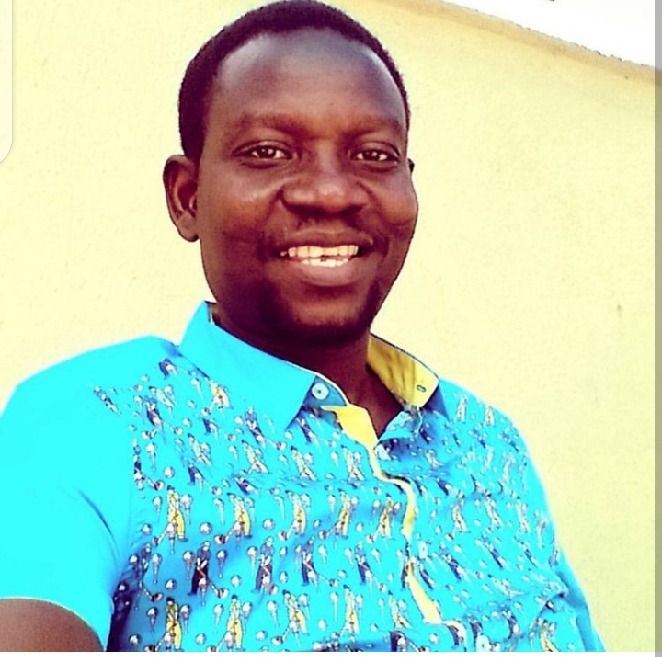 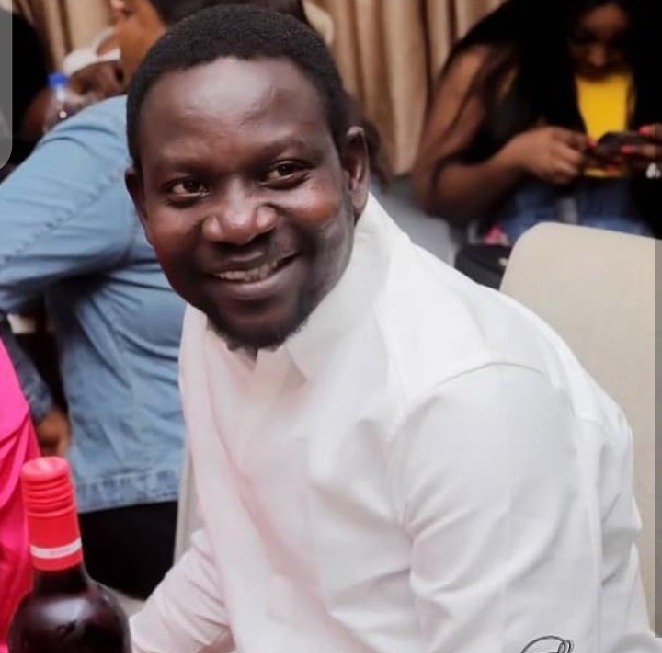 Afeez Owo started his acting career dated back to his secondary school days when he came up with a drama script" Kokoro Aiye" which received wide commendations from his mates and school teachers. Through the help of one Rasaq Olayiwole, Afeez was able to join the Yoruba movie industry. He has since starred in several movies including Omoge Lekki, Egan, Kostrobu, Ishipaya, Iwa Ose Meji, and others. 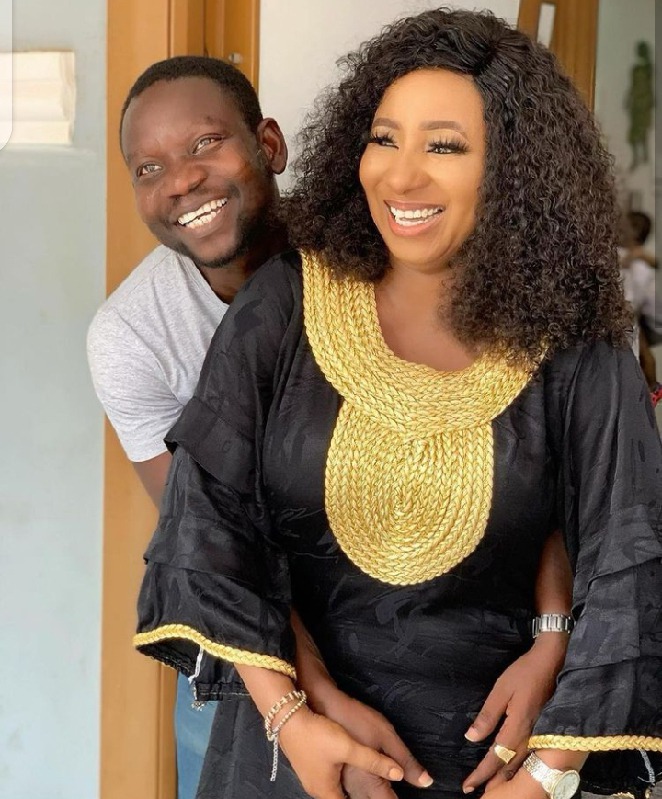 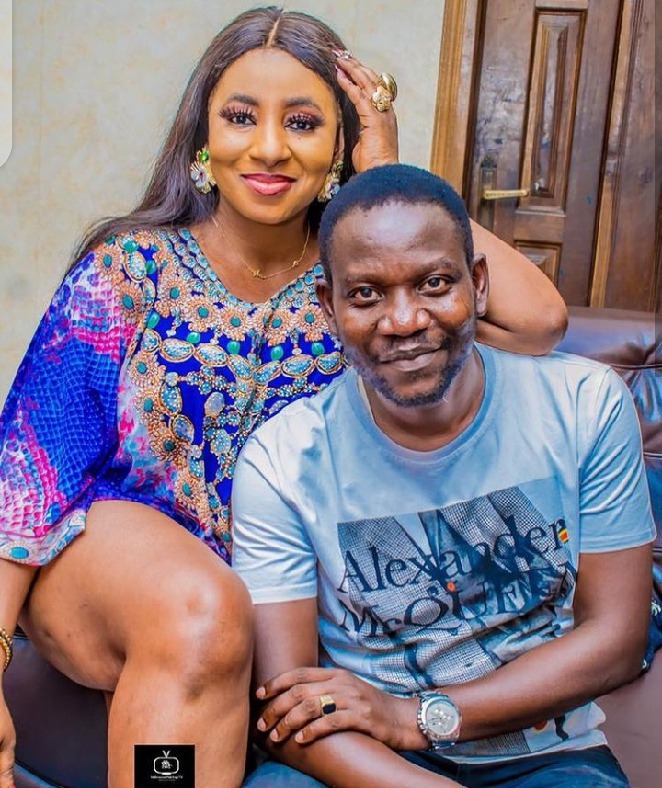 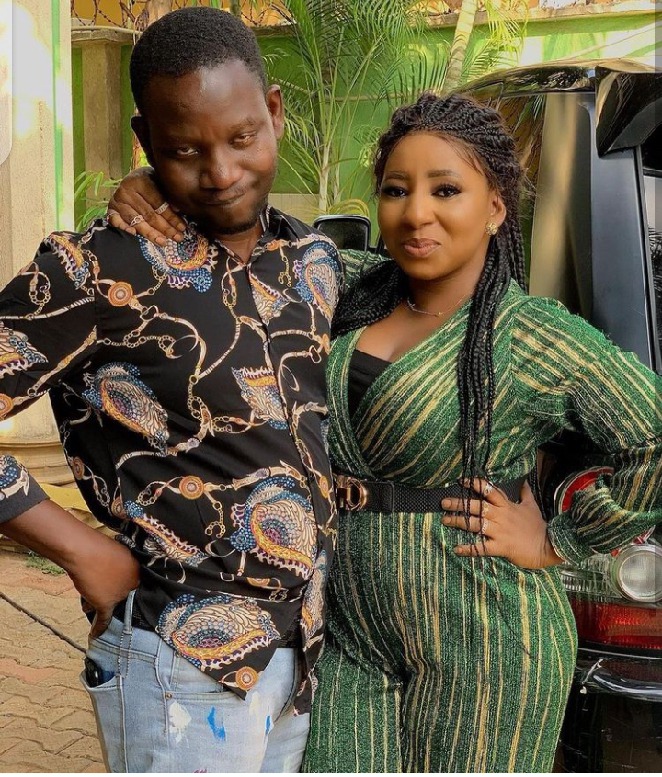 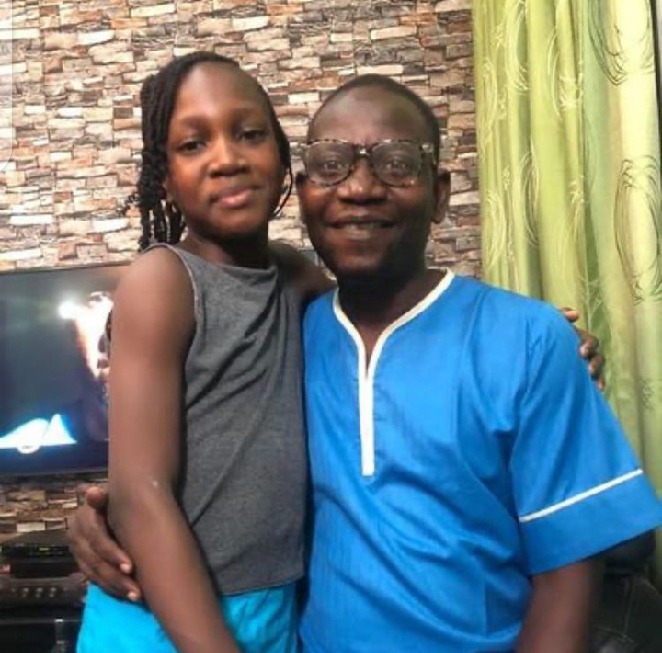 Lovely photos of Areez Owo with his beautiful wife and daughter. 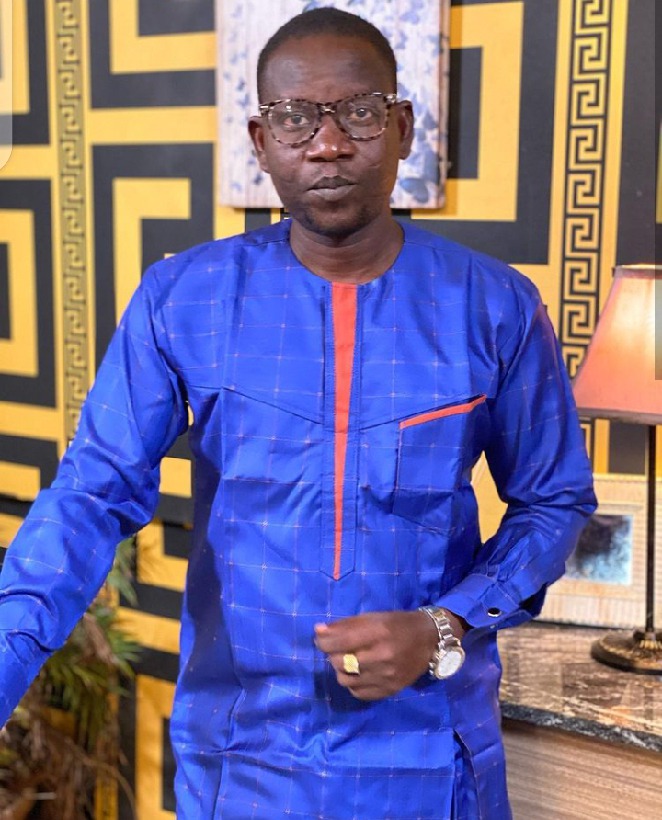 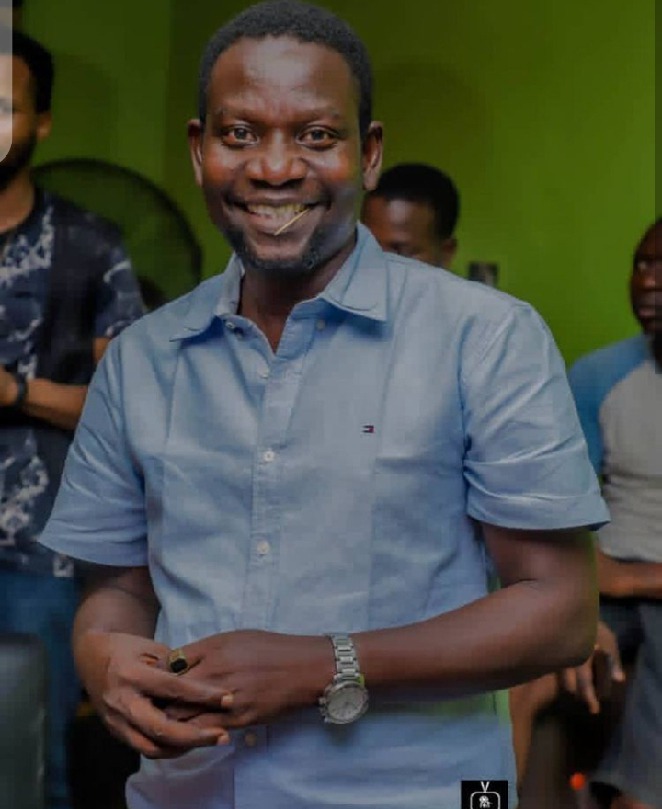 Afeez is creative, skillful, and highly talented Nollywood actor. He is gifted in interpreting roles in movies and has become a household name in Your a movies. He is also a movie producer. He has successfully produced several movies like Maje n sinwon waye, Yonu Simi, Eekan Soso, Adurotoluwa, Ipinmi, Eje tutu, Abusi Estimate, and others. Some of the roles he used to play in movies including Father, Old man, Gateman, Villager, Chief, among others. 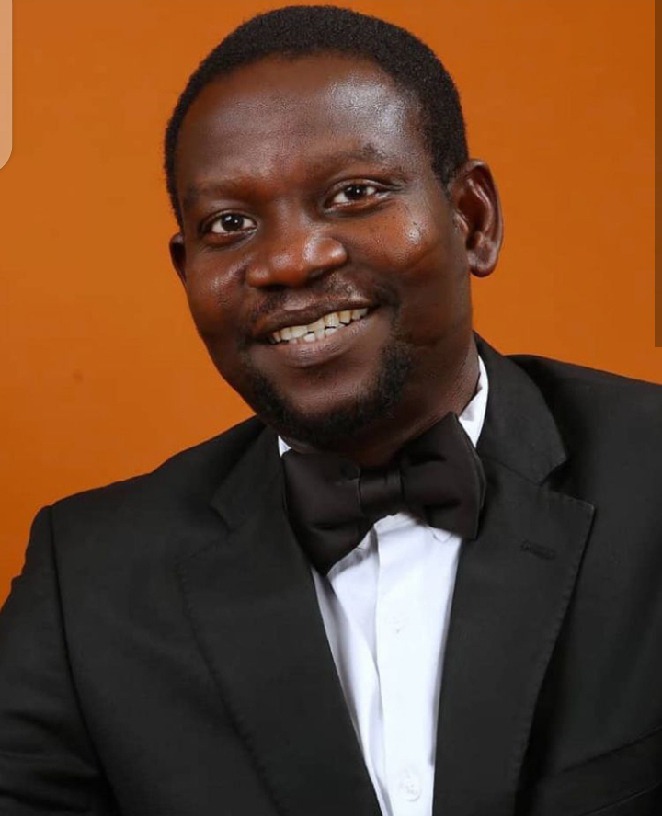 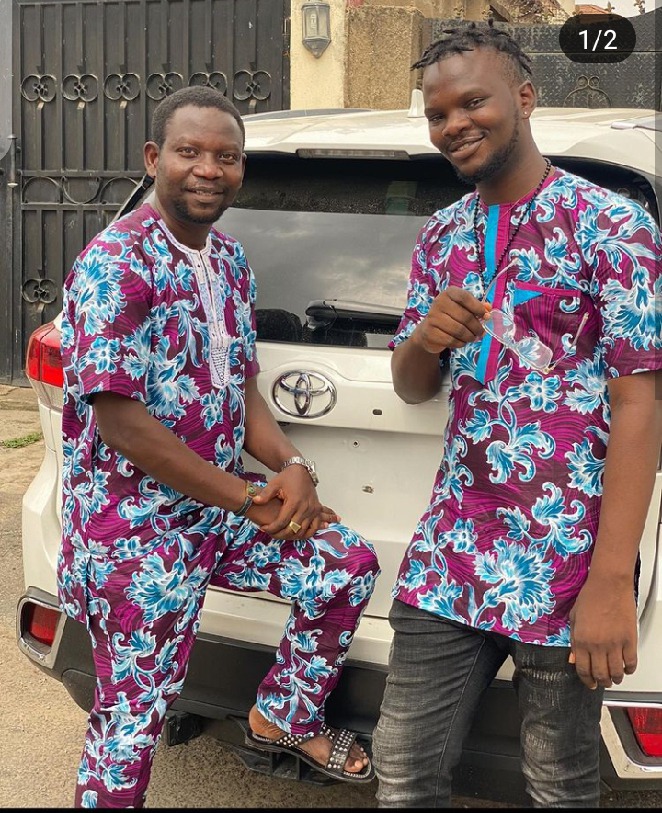 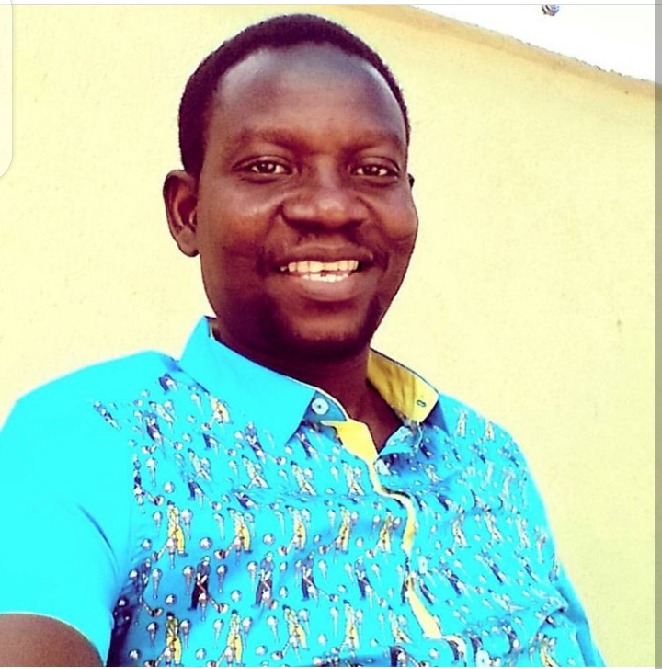 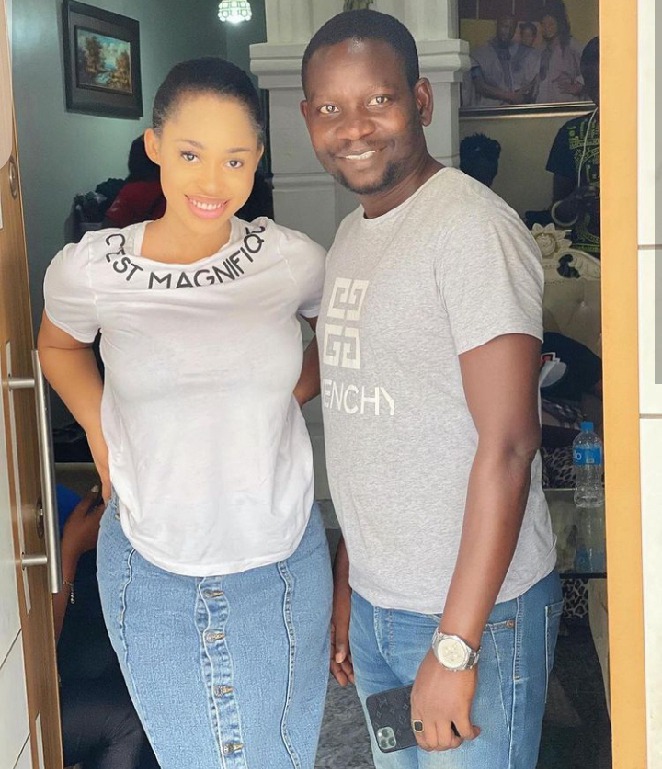 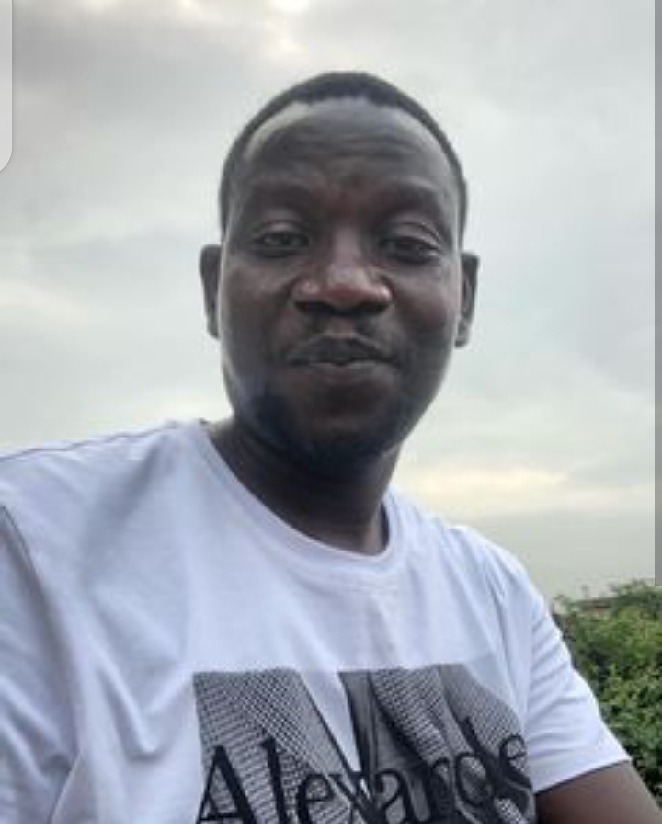 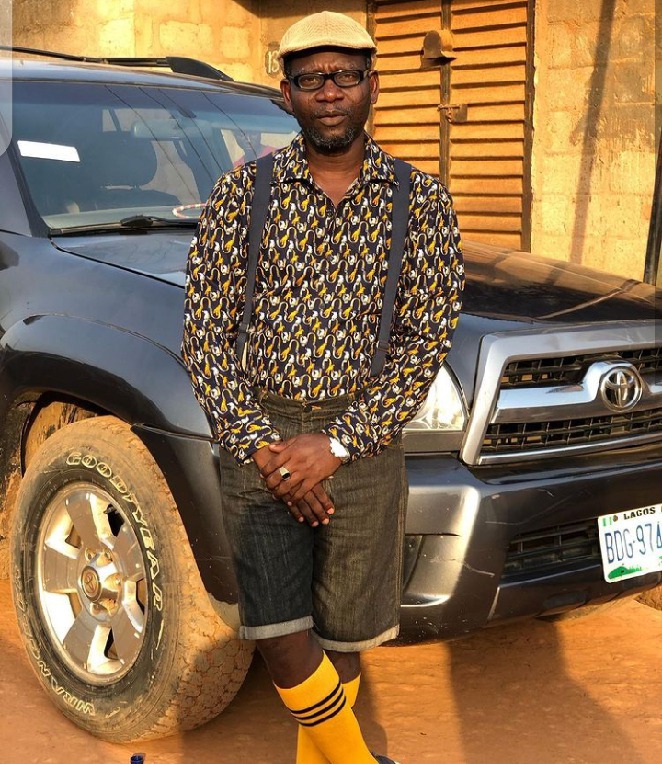 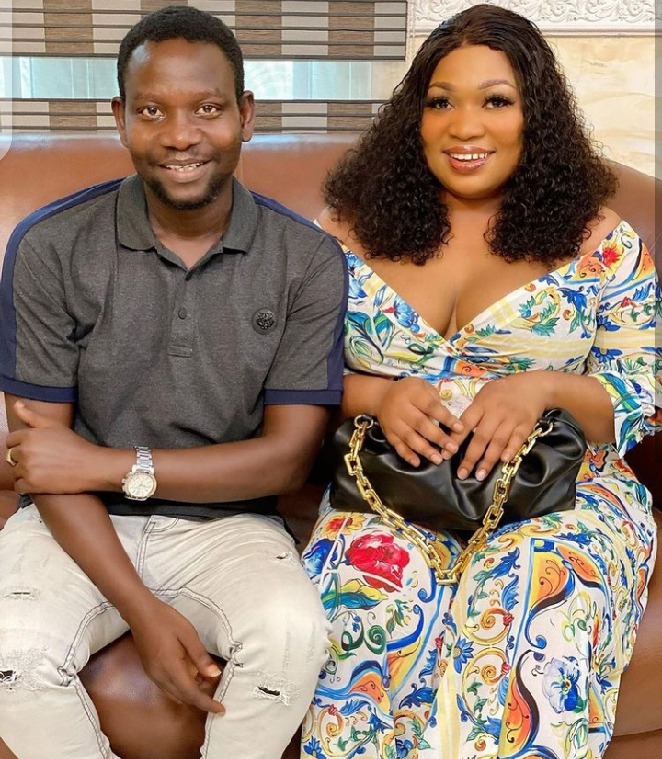 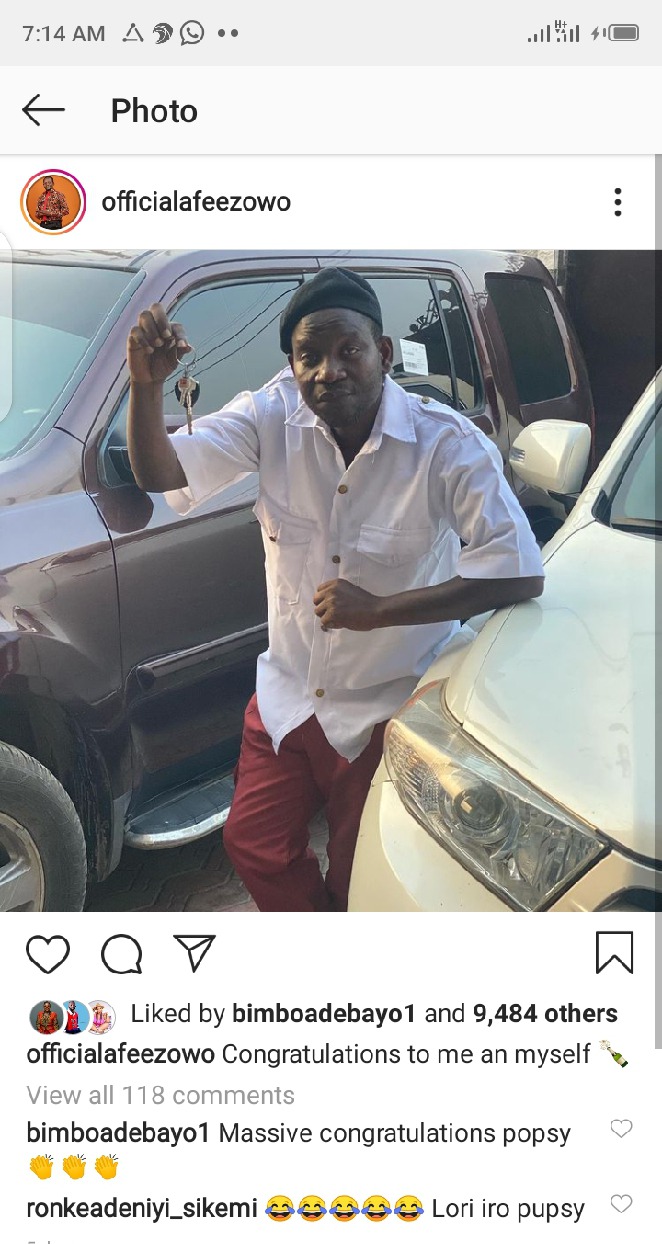