My husband wants me to be his younger Sister's Maid [Fiction]

Gloria's my name. I'm 26 and I come from one of the Eastern Nigeria states.

In 2016, in May, exactly, I met my husband. And instantly we began dating. He was a good guy, and every woman's vision, according to all expectations. He had an outstanding career and an economics degree from Lagos University. He worked at one building firm in Lagos as an accounting officer and he did well. Marrying my husband was one of the best things I have ever had. To me, it was a dream. I say, who would not want such a sexy, hard-working man to be married to them?

We lived in our own paradise, literally. I was a lot of women's envy. I took in the following year. And our first child was born in 2019. A pleasant boy. Like his dad, he was so adorable and beautiful.

Yet the world of beauty collapsed for me the same year-2019. My husband has been squeezed. Owing to the country's economic situation their organization said they had to reduce employees. And it was not fortunate that my husband would come under the axe. Life was very difficult for us. Barely could we eat. Most days we starved and barely my son had nothing to eat.

Often I had to request food for him from our neighbors. We were at least adults so we could survive hunger, but he was too young to endure starvation as well. My husband was also busy applying in different places, but nobody called him. I understood that he was trying, but it just got worse.

Then he sat up one night and said that he wanted something to talk to me. Appropriately, I listened to him.

Then he told me he was worried about something and needed my approval.

I saw the reluctance in his voice, and knew it was not a good one that he wanted to suggest. And I was surprised to my heart when he actually spoke up. Since he told me this a couple of days ago, I've been in tears. I'm lost and depressed. I don't know how that kind of proposal ended up on the table. I don't know why he wants me to consider taking his younger Sister's offer to be a maid, but the pay is appealing. My heart tells me that if I don't follow his advice, the effect on our marriage will be adverse, and I do not want my home to be destroyed. I also want to continue to support him financially at the same time.

I don't know if I should be a maid to his younger sister until he gets a new job and gets the money for the family. 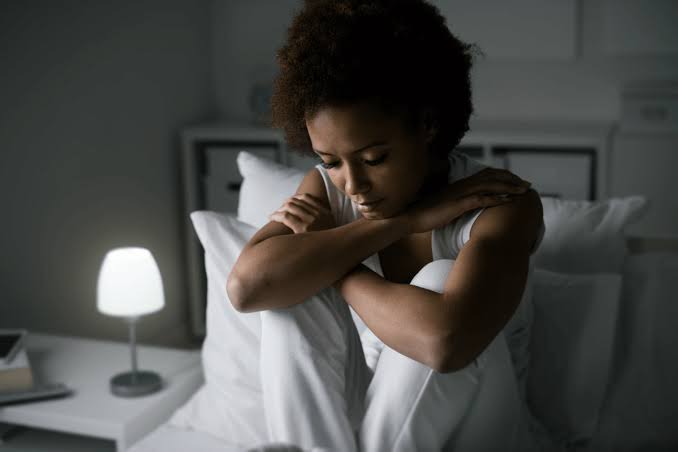 I'm really confused, please advise me. What am I supposed to do? Should I listen or refuse to listen to him?